How very chaldish of them

Last night Michael Griffiths from Love Island did a club appearance in Home and was met with a sea of club goers shouting "chaldish" at him.

The full video can be seen on The Lincoln Tab Instagram.

Usually Love Islanders' club appearances consist of an hour of standing and taking photos with fans and then going off to the Holiday Inn for the night, but Michael's was a little different.

When he appeared in Lincoln last night, everyone chanted "chaldish" at him, and weirdly he was absolutely loving it. He filmed the crowd from the VIP balcony and was enjoying every second (or pretending to). 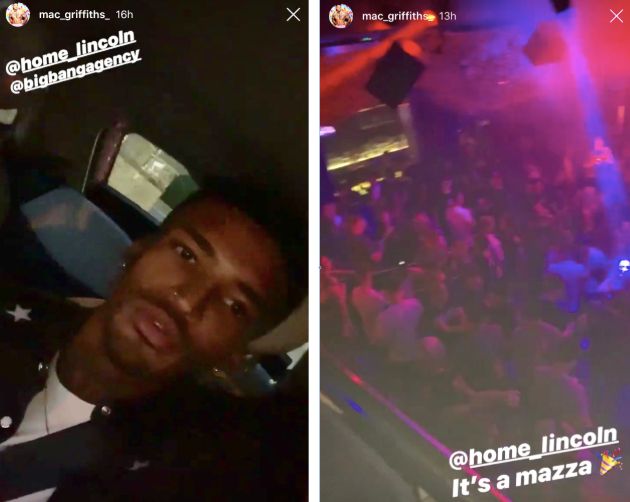 In other videos on his Instagram story last night he described Lincoln on a Tuesday night as "mazza" and tags fellow islander Ovie Soko in a video of a group of girls with "I've just got a text" written on their phone screens.

We don't know if Michael is trying to make "chaldish" the next "loyal" à la Georgia Steele, or if he secretly hates it, but you better believe it's taking off. Whether he likes it or not.

Sign me up to all of them please x

The 2020 Love Islanders as Lincoln students

Leanne will offer to drive the whole flat to Morrisons, but Ollie’s still getting an Uber Eats 3 times a day