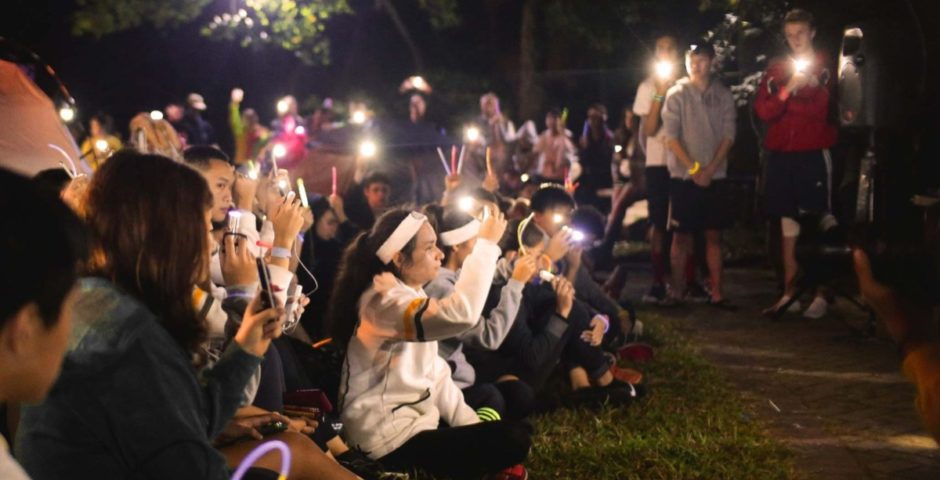 ‘Leading the global fight against slavery’: An interview with @24hourracelancs

TW: This article includes discussions of slavery and human trafficking

This year has been a particularly difficult one to be a Lancaster student, and while our concerns about socialising, work-load, and adequate mental health services are more than valid, it’s important to remember that there are people in the world with far more pressing issues; issues that we ought to lend a hand to tackle.

One person who is aware of this is Jasmine Turner, who is the Director for the university expansion of the global charity “24 Hour Race” here at Lancaster University. The charity, according to Jasmine “is an internationally established organisation leading the global fight against slavery and human trafficking”, which raises awareness and funds by having participants run a 24-hour relay race

Jasmine said: “The event was started by a student in Hong Kong during his A-level exams in 2010, and since then the race has gone global. From Hiroshima, San Francisco, Singapore, to name a few.  The movement has funded vital protection and rescue missions across the globe and helped fund many other important projects. They have helped account for over 2000 arrests and rescues in only 11 years of service.”

‘Modern slavery has slipped under the radar’

When asked about what they were hoping to achieve with @24hourracelancs, Jasmine replied that they wanted to “raise awareness about the cause. Modern slavery has slipped under the radar to many of us but this is our chance to show our support and make a real impact.”

They said that the event “will hopefully be an annual race that occurs each year and everyone looks forward to.” 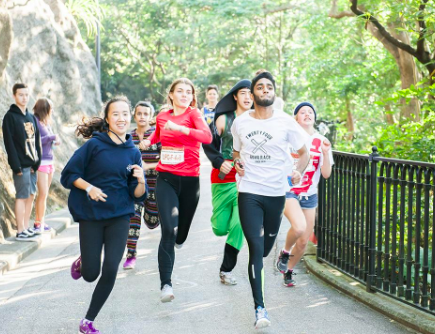 This is the first year that the race is branching out to universities, allowing Lancs students to participate. Jasmine says that they “participated in the race for three years back in Hong Kong and was truly missing it” so is, therefore “excited about Lancaster University joining the team”.

They believe that Lancaster students’ driven and determined nature can be utilised for good, stating that “we already have such a competitive spirit and amazing campus atmosphere, this event will only bring us closer”.

The charity “focuses heavily on ensuring the right training, teaching and experience are given to students who participate with workshops”, and also offers more benefits to participants than simply the opportunity to do good, as “for many students, taking part and being affiliated with this movement has helped them get into their top universities and even dream jobs”.

‘There are so many different ways to get involved’ 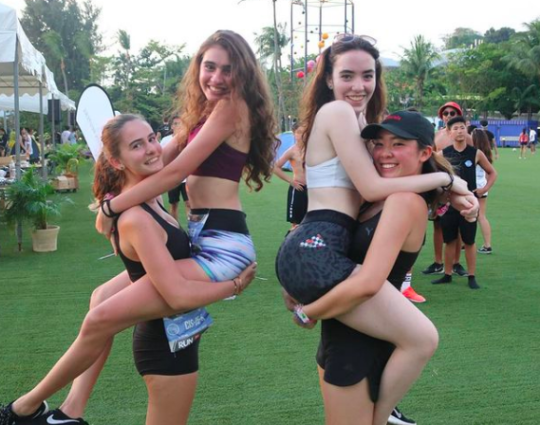 For those wanting to take an active role in the 24 Hour Race, there are apparently plenty of opportunities for Lancaster students to do so. Jasmine urges those who consider themselves a natural leader to apply for one of the charity’s directors positions, which entail “being the head of business management, operations, marketing, and community”.

If you would like to be involved but to a slightly less rigorous extent, then there are other positions available, as “each role is so important and an amazing opportunity to gain unique managerial and real business experience, all for a meaningful cause”.

There are, of course, runners required for the relay which could appeal to those Lancs students athletically inclined but Jasmine revealed that the charity was also after entertainment for their events, so “if you’re a musician or a dance troop who haven’t had the chance to perform over the past year, this is the perfect opportunity for you to showcase your talents”. 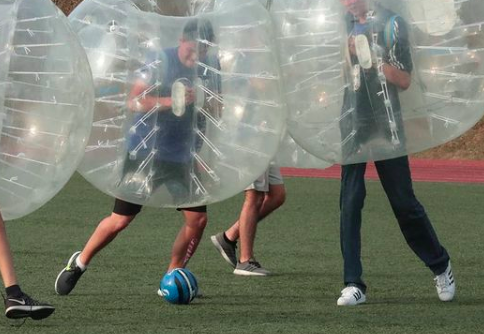 About what events Lancaster students can expect from 24 Hour Race, Jasmine insisted that there would be a myriad available soon but that the main one is of course “the 24-hour long relay race”, which they admit sounds tough but is done “to get a slight insight into the harsh reality of the lives we are running and raising money for”.

There will, however, be ways for Lancaster students to entertain themselves when they aren’t running, including “yoga, bubble football, dance parties and the best food and beverages available all throughout the event”.

Jasmine expressed great excitement about the event, remarking that “you can be sure that all students will have an amazing time, especially because it’s the students organising it! Want a say in what’s happening? then sign up!”

She urged students to “ask anyone who has done the race before and they always remember the buzzing atmosphere, the friendships and crazy memories you have together. If you are an endurance athlete looking to push yourself, then do it for our cause and have your name and team recognised by our international partners, or if you’re like me and run only when chased, then it’s about pushing yourself to run what you can, you can even grab a friend and walk it together!”

‘There is not enough awareness brought up about modern slavery’

While it is important to talk about the exciting events involved with the 24 Hour Race, Jasmine wanted to reiterate exactly why the relay is running and why the organisation exists so that the message is not lost.

They stressed that: “In no country is slavery legal, yet it happens everywhere. It is hidden and kept from us in factories, fishing boats, supply chains or even our homes. Slavery affects everyone, every gender, age, country”, which is why they are hoping to raise awareness in Lancaster as “an estimated 40 million people enslaved. But due to its hidden nature, it’s hard to represent the figure in its entirety, so the value could be much higher.”

Jasmine hopes that Lancaster plays its part in combatting this global issue and that “we can be a university that never lets this cause go back into the shadows.”

If you’d like to get involved with the Lancaster branch of 24 Hour Race or simply find out more, then you can visit @24hourracelancs on Instagram.

Creating a space for students who don’t drink: An interview with Lancs Sober Society

I asked my friends how they cope with their mental health