The good, the bad and the mildly offensive

Ah Halloween, the perfect excuse to slap on some face paint, fake blood, cat ears and get stupidly drunk (while having an excuse to wear whatever you want). This year, some Lancaster students went the extra mile. We've included our favorites below, including the most inventive, best group effort and best duos. Spot anyone you know? 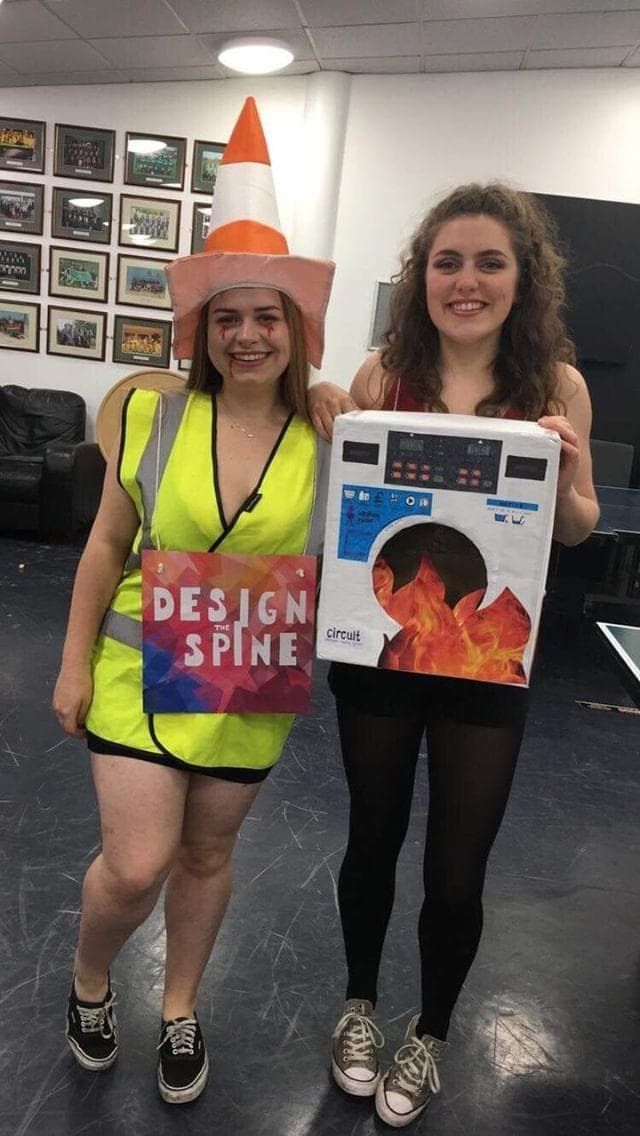 The (dreadful) Spine and Furness Fire

Because nothing is more terrifying than the prospect of any more spine diversions or a trusty circuit drier that could set fire at any moment. Girls, you nailed it. 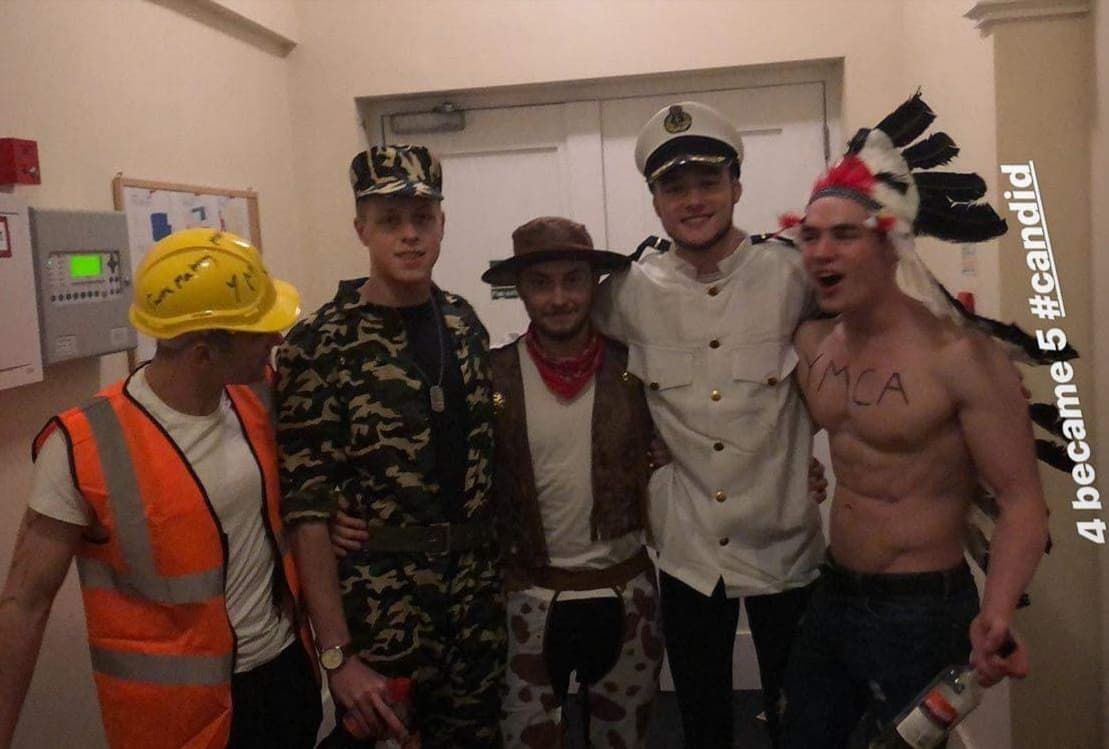 Unfortunately, the YMCA team were missing one member who's costume didn't arrive on time. Besides that, great coordination fellas. 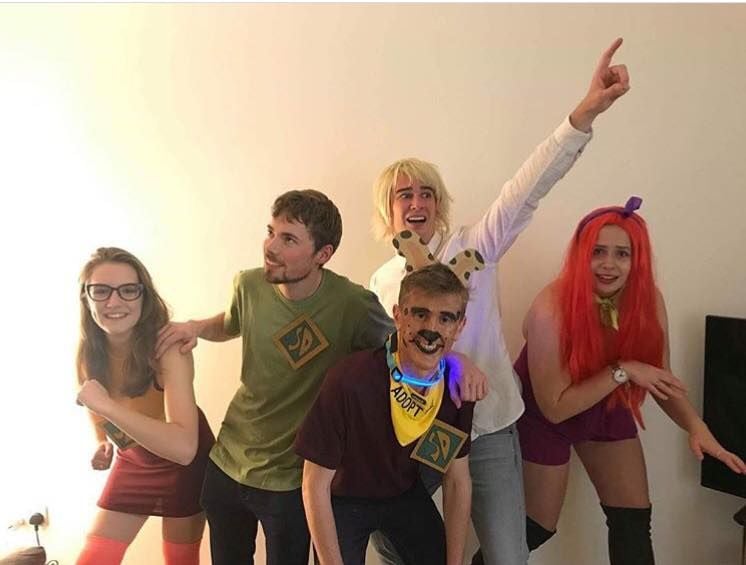 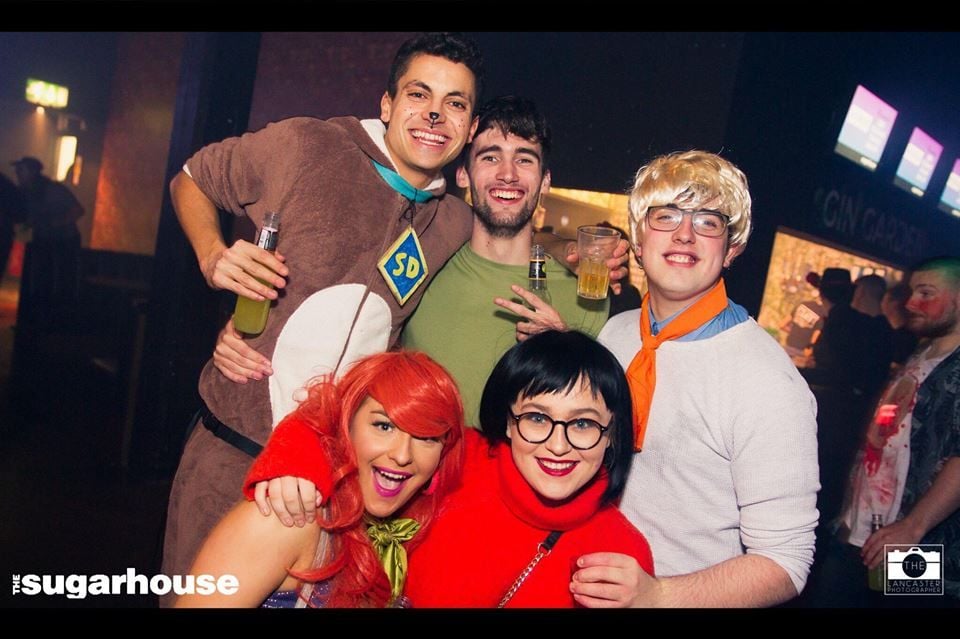 Both Mystery Incorporated gangs put a fair amount of effort in – you can decide yourself which group did better. 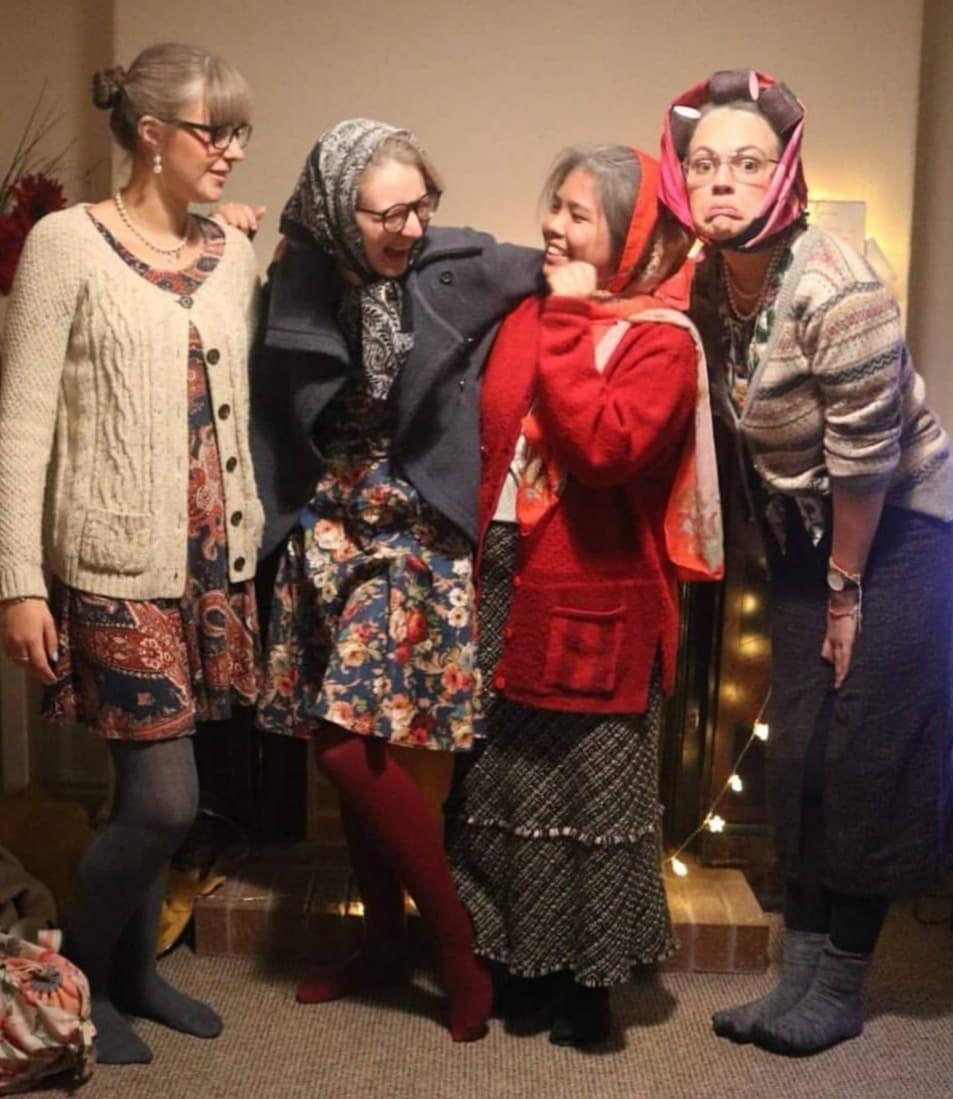 A group of grannies

How the majority of third years' and masters' students feel (and beginning to look). 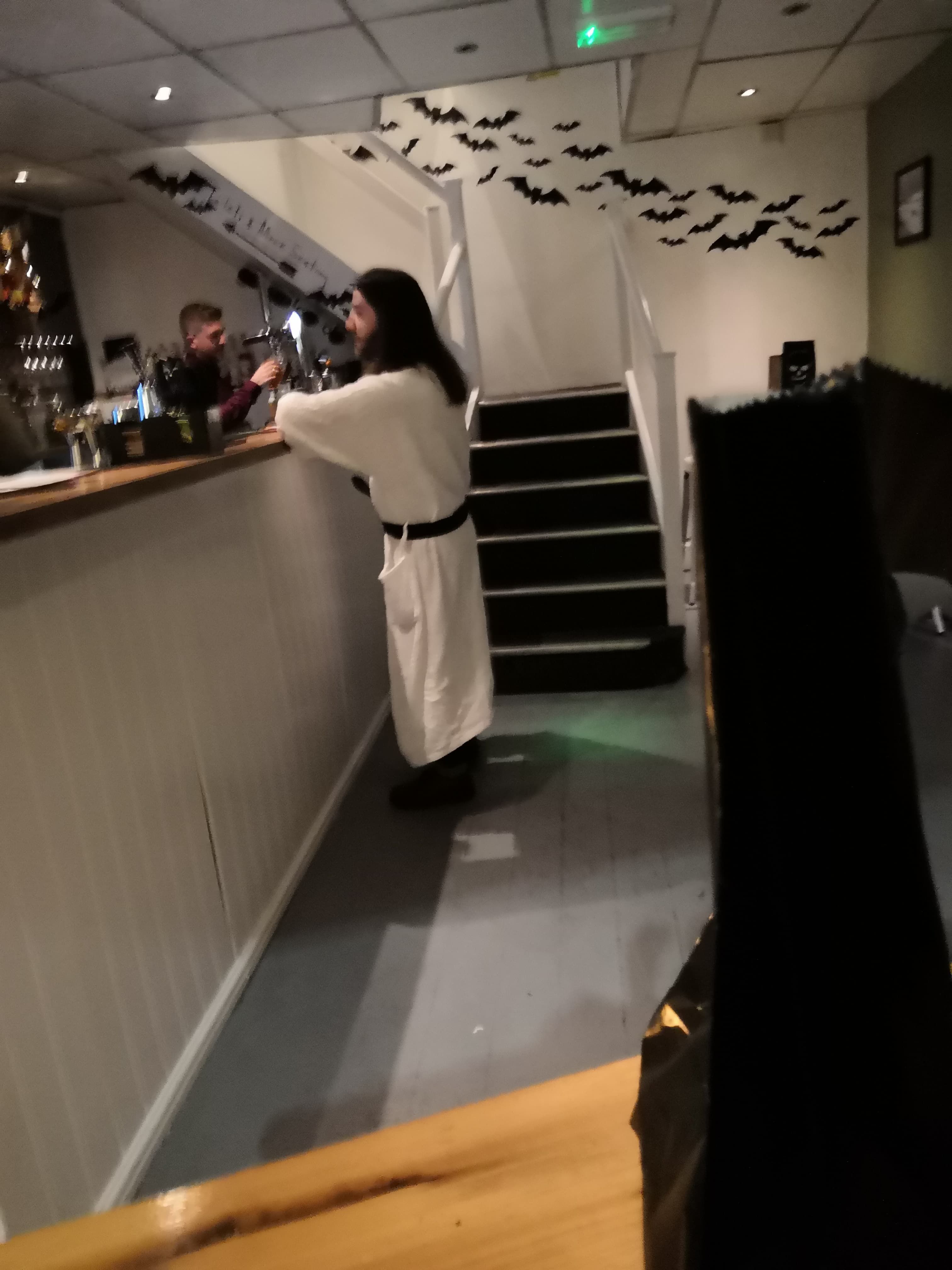 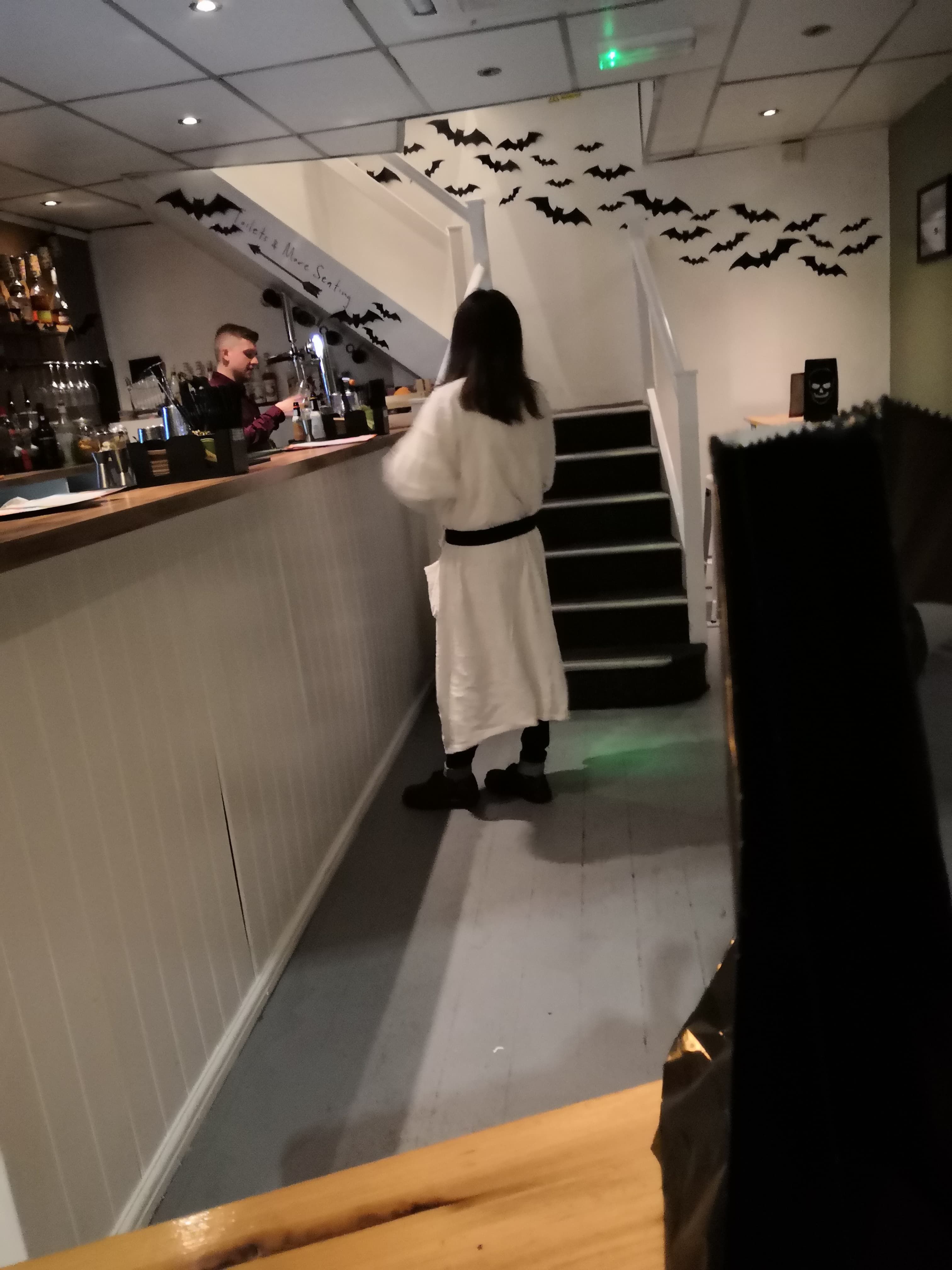 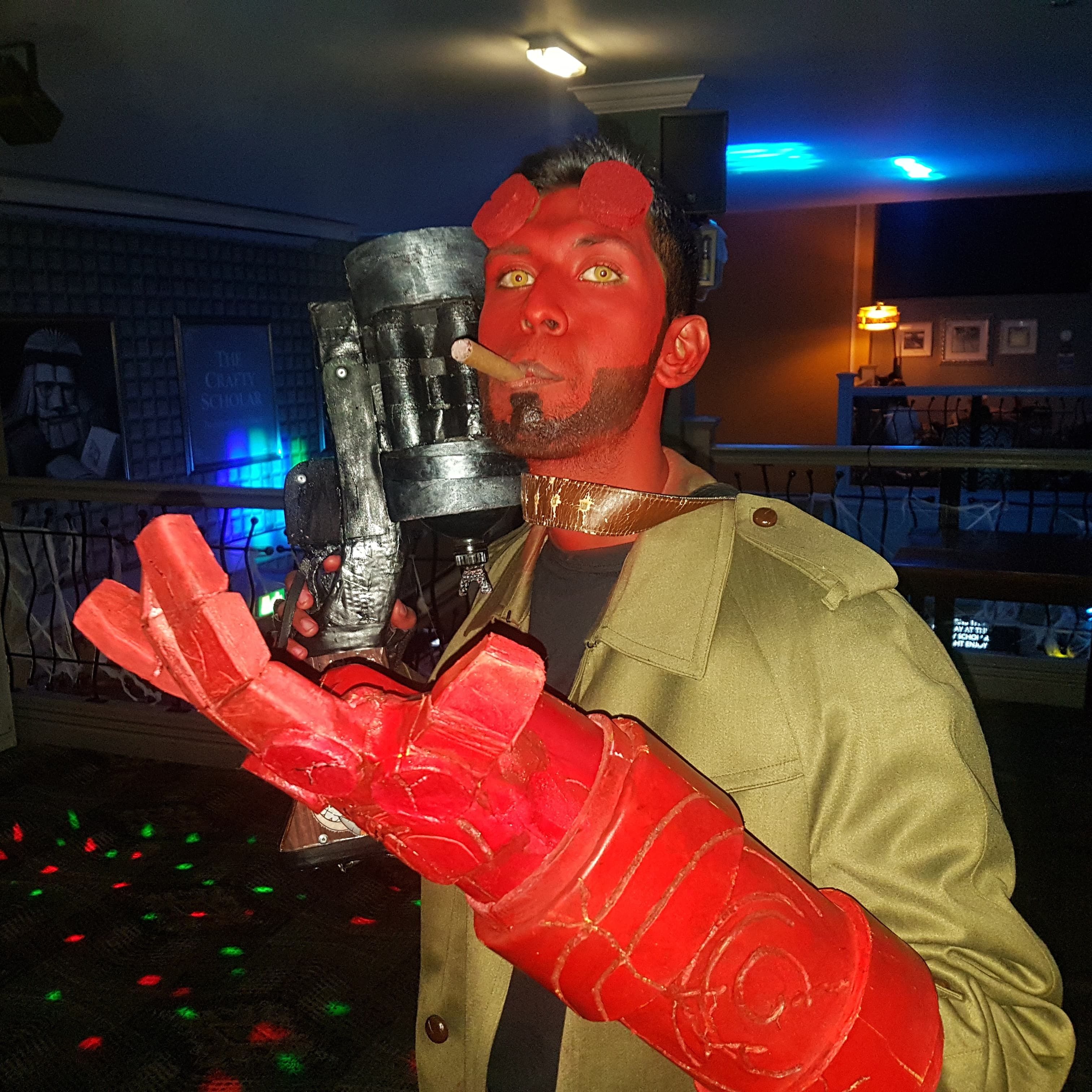 It would probably be difficult to do anything productive with that arm, but we seriously applaud the effort. Although, good luck getting that paint off. 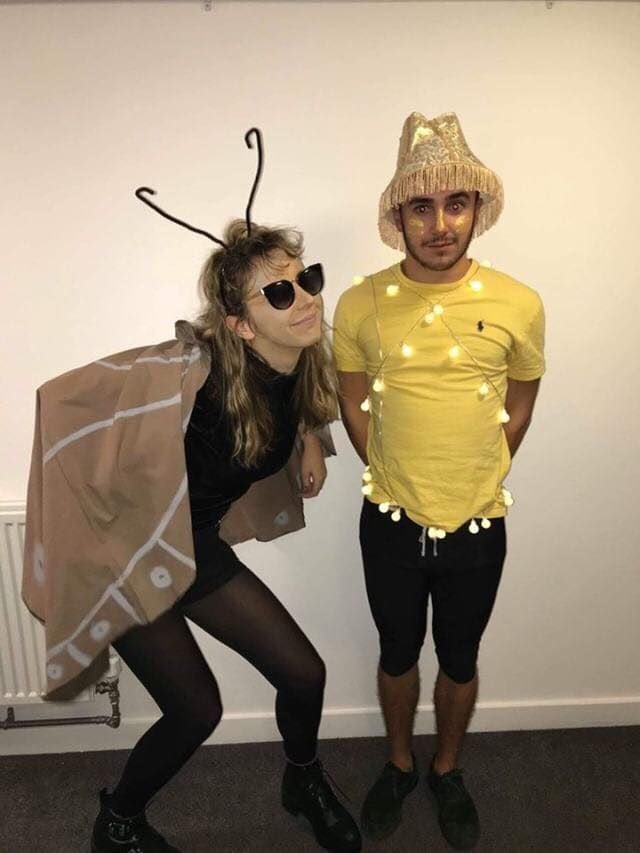 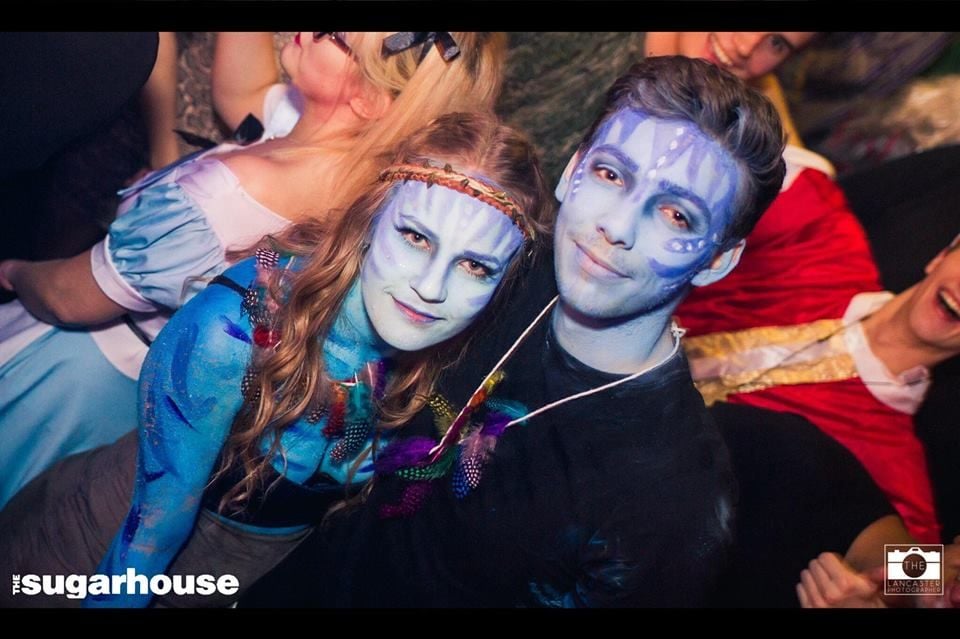 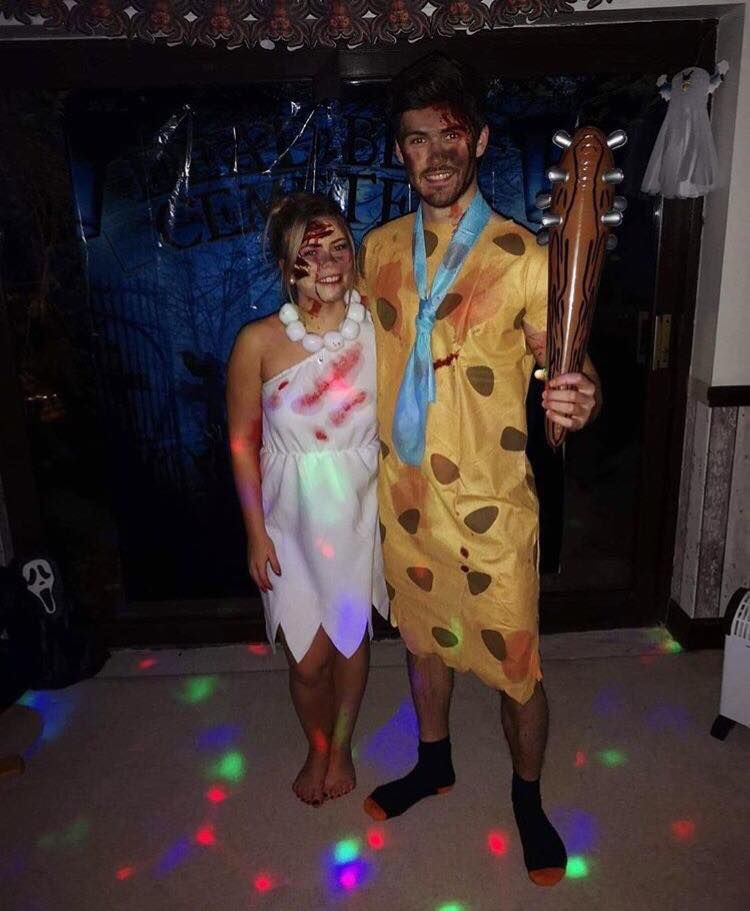 Wilma and Fred from the Flinstones (dead edition) 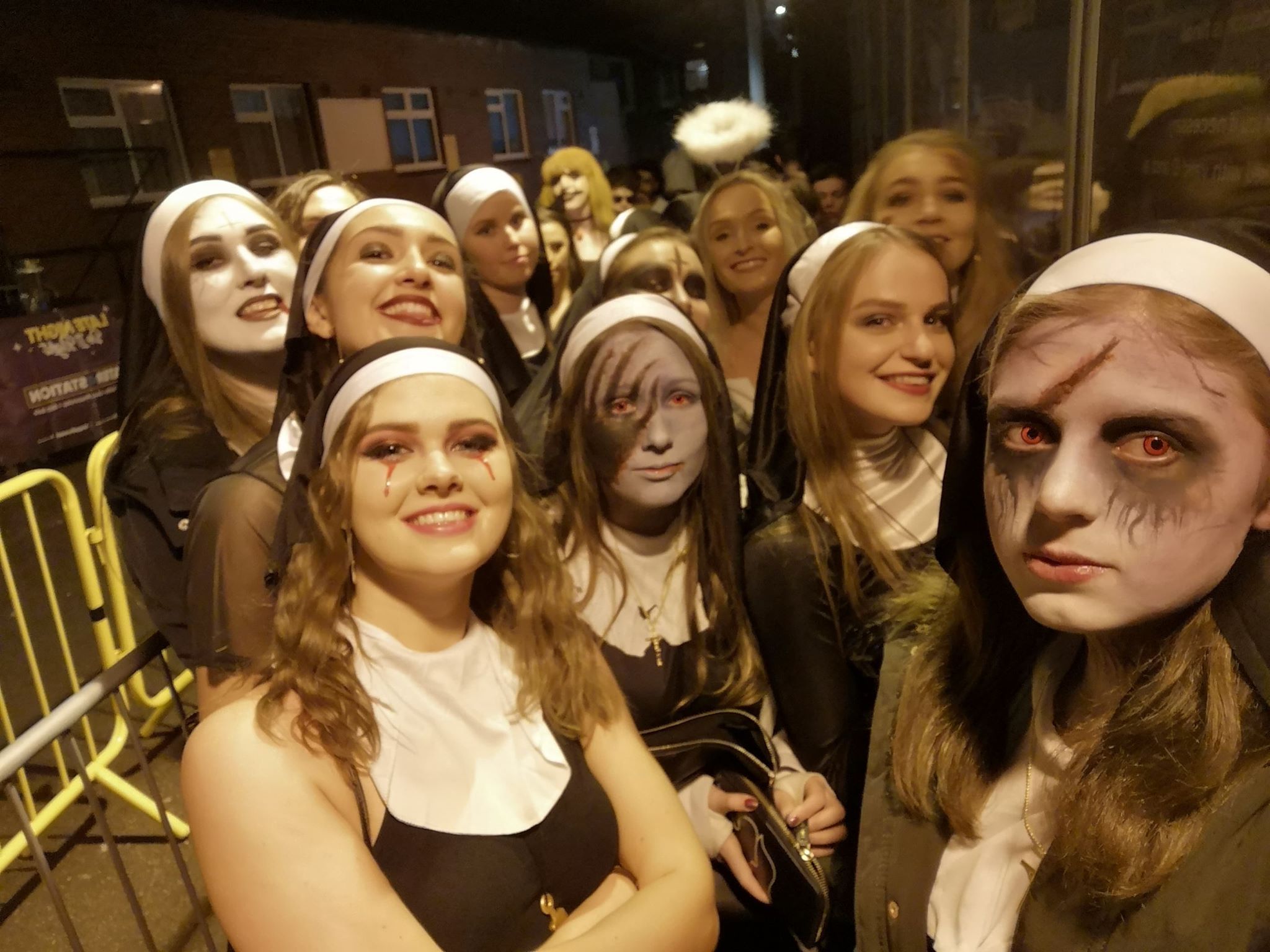 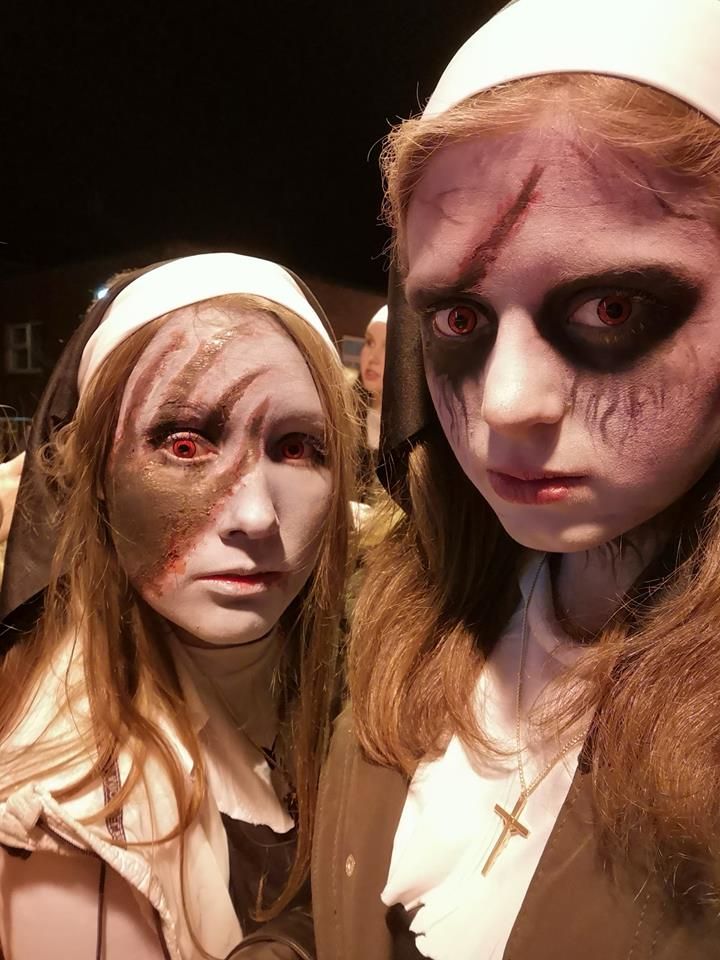 Wouldn't fancy waking up next to you girls after Sugar. Great make-up skills too. 10/10.

Did you spot anyone you know? Did you make the cut yourself? Lancaster students absolutely killed it this year (pardon the pun) and we're already looking forward to next year! But for now, it's time to swap your nun habits for Santa hats and begin exclusively wearing woolly jumpers, it's officially acceptable to talk about Christmas.