We found out what underwear rugby boys want you to wear

They keep making a thong and dance about it

So it’s crunch time, what underwear are you going to wear when you go out on the pull tonight? Big or small? Lacy or plain? Uncomfortably-squeezing-your-bum or unflatteringly-puffing-it -out?

Well the panic is over (assuming you were panicking).

Sick of the constant self questioning of what a man really lusts for a woman to wear, we decided to end the uncertainty once and for all to pose the question to the university rugby team.

The 38 voters gave the women of Lancaster their long awaited reply. And the results were both expected and surprising.

The majority went for the expected thong, because less is more right?  But surprisingly, it appears there’s no general consensus on the underwear front.

Instead there seemed to be a definite sense of personal preference rather than the expected growl of “don’t wear any” (cue gruff male laughter).

Instead, with panties coming in second with 16% and the G-string following on 13% it would seem underwear choice is as contested over as the best kebab shop on a night out.

The huge variety of underwear types leaves decisions open for a cornucopia of undergarments, especially when each of the categories received at least one vote except for the high rise (the comfies).

I’m pretty sure the numerous categories of underwear had the rugby team googling, so maybe their lack of a preference is to do with lack of variety.

However, the question remains as to whether it matters. Should women be playing to the male preference? Yes, they prefer a bit of the old bum cheek on show, but would it be sexier to make them wait and uncover it? Or more importantly would it be more empowering for women to remain in their own underwear choice?

English third year Calvin Judd said: “I’m very much open minded when it comes to underwear, easygoing some might say, but it’s got to be said you can’t go wrong with a thong.”

And so it would seem males are rather picky in their underwear choice, whether preferring the lacy brazillian, the sneaky little low rise or a bit of the classic thong.

Without the general consensus, the choices are endless. Maybe it’s time to embrace the granny pants. 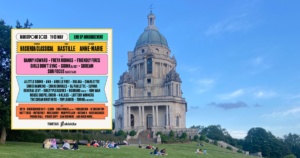 From Bastille to Gok Wan: Highest Point 2023 has announced its lineup 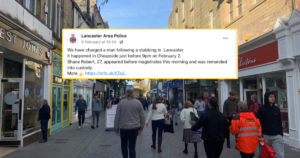 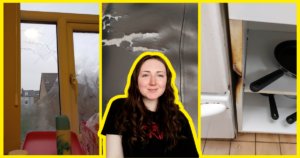 ‘Housemate sh*t his bed’: Here are Lancs students’ most insane reasons they lost their deposit 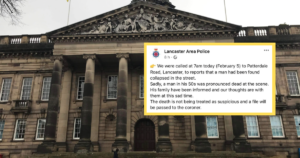 Body of a man found on Ridge Estate in Lancaster 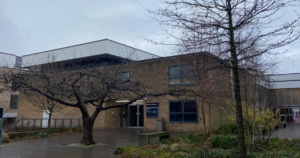 Lancaster Uni has confirmed the release date for exam timetables

Lancaster Uni has confirmed the release date for exam timetables 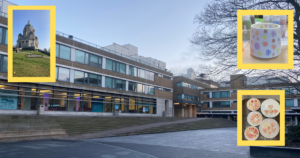 Pottery painting and bowling: Here are the most wholesome Lancs-based activities to do 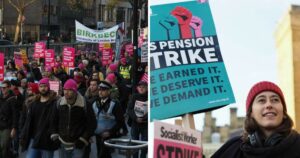 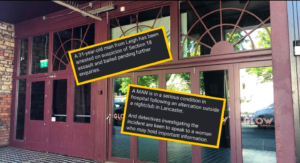 Man charged with manslaughter after fatal altercation at GLOW 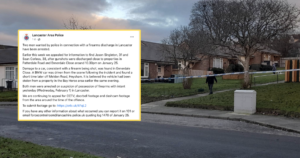