All the stresses you’ll experience when planning your year abroad

Can I just stay in Edinburgh please?

The majority of people who've been on a year abroad will tell you it was the best year of their life. Secretly, the thought of a spending a year living in Barcelona was the only reason you chose to study Spanish at university, but now the time has come to actually start planning and it feels like UCAS all over again, except everything is in a foreign language and your mum isn’t here to help.

They make it sound so simple."Do you want to study or work?" Simple question, right? But if you choose to work, is that with the British Council or do you have hours to spend trawling through Google to find your own placement? And if you choose to study, which country? Which city? Is it student-friendly? Which uni? Does it offer your course?

You call upon your GCSE ICT skills to create a very elaborate spreadsheet which makes it seem like you’re in control, when in fact you’re now more confused than you were when you started.

The range of options is a bit overwhelming and you’re left questioning whether you really want to do this. You tell yourself it'll be worth it in the long run, but right now you have three other deadlines which somehow become more enticing than looking at page after page of foreign university prospectuses. 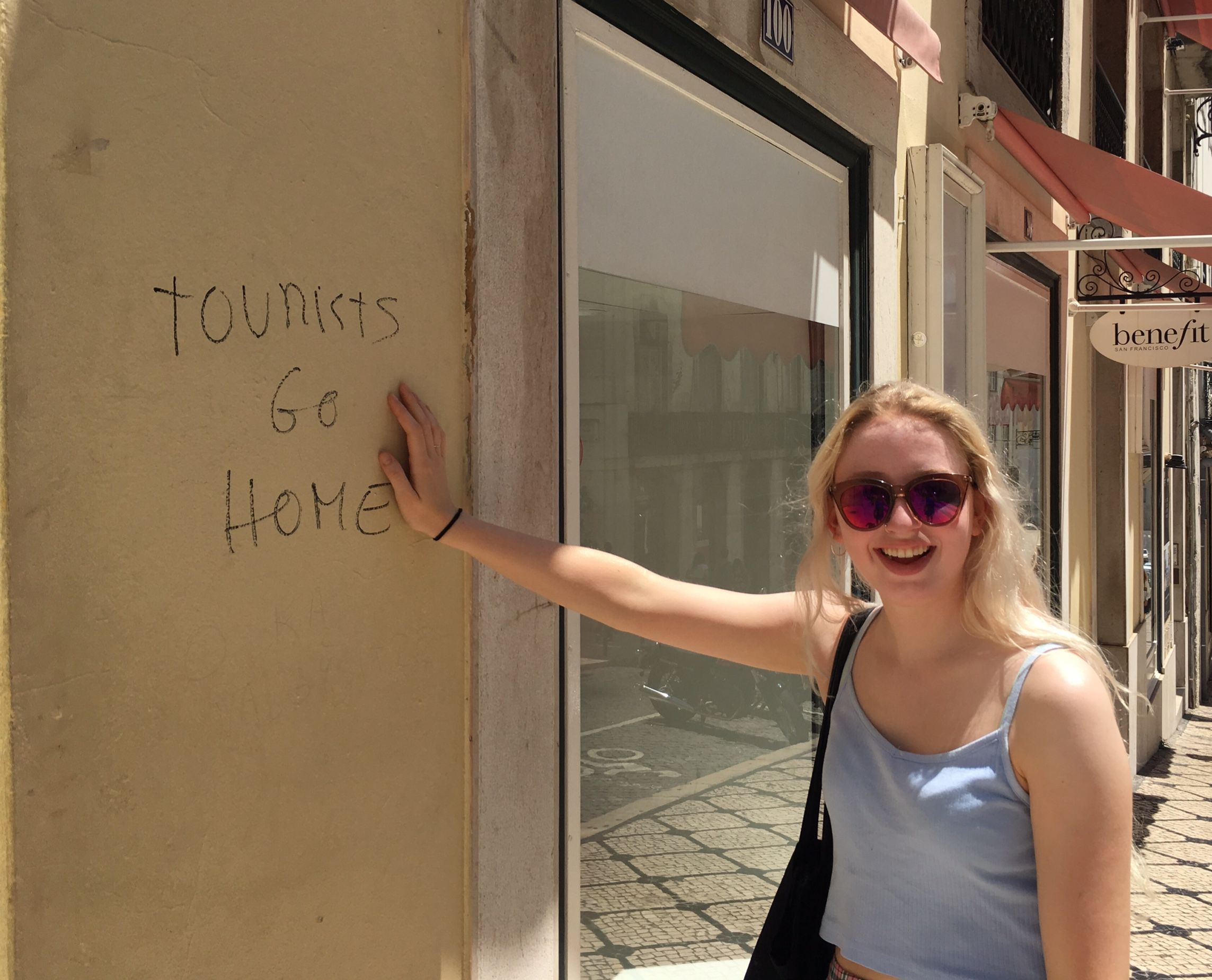 Psh, tourists… you’ll be a local

You start putting yourself idea when you start reading all the horror stories. Whilst most fourth years will tell you that they spent the entire year sipping wine on a balcony whilst being fed grapes by a poetic Frenchman called Philippe, everyone knows someone who was sent to a tiny village in the middle of the German countryside with a population smaller than Pollock Halls.

Whilst you can express a preference, Erasmus and British Council placements cannot guarantee that you'll get any of your choices, which is a frustrating thought in the back of your mind as you spend hours perfecting your application. 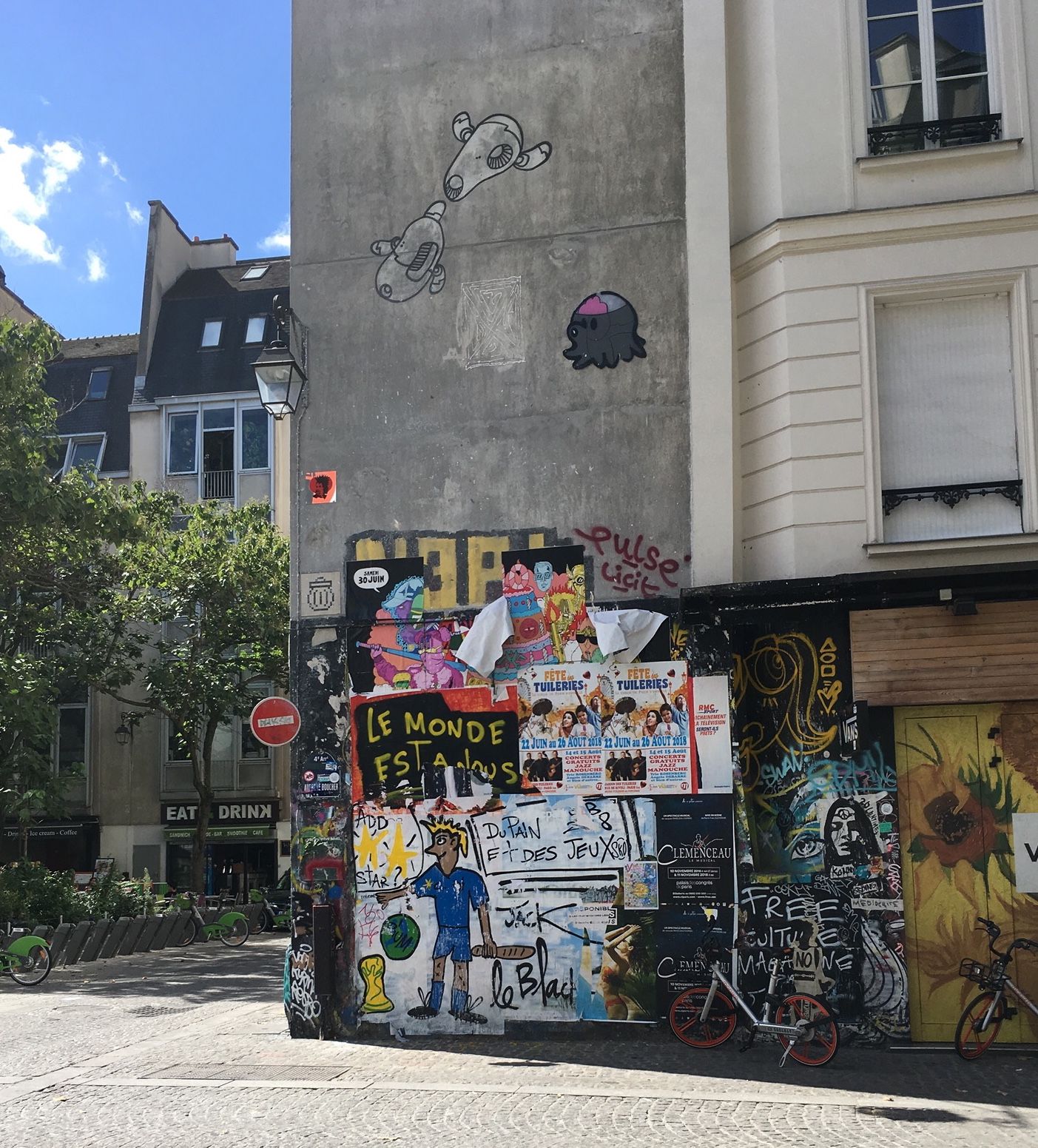 Applying as a single honours student is confusing enough, but spare a moment to think of your joint honours pals. Studying two languages means organising two different placements which requires double the amount of research and effort.

Even worse, if you study a language with another subject like history, your options become more limited and the thought of trying to pass a year of history in a different language terrifies you as you can barely scrape a 2:2 in your mother tongue. 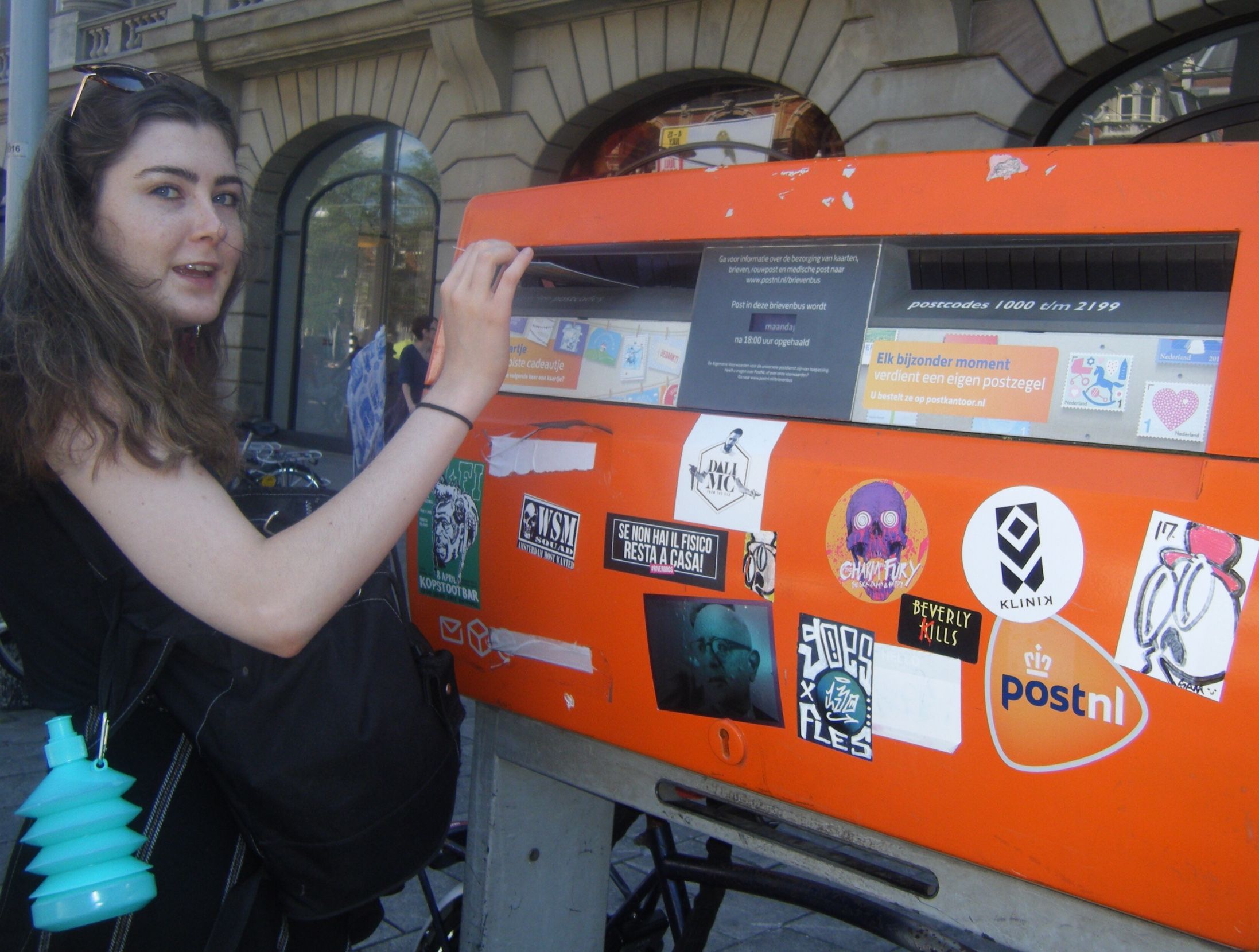 I’ll send you a postcard x

Luckily, there are lots of people you can go to for help. Your course mates are a great starting point as it's likely they're feeling the same stress as you. Whilst the uni information sessions are very general and can seem quite unhelpful, your tutors and the department staff deal with this every year so don’t be afraid to ask them for more personalised help.

The Careers Advice Team will also be willing to help with job searches and applications. You should even get in contact with your mate’s sister’s boyfriend who has just come back from his year in Madrid. The stereotype is true – everyone loves to talk about their experience.

me: wow this sandwich is great

person who studied abroad in Europe 30 years ago: not as great as the one i had in Barthelona ….

Whilst it may seem far away now, in less than a year you’ll have forgotten the stresses that you endured to enable you to be drinking sangria in the sun with your new foreign amigos. And if you don’t get the placement you initially wanted, most people who've been in this situation will tell you that now that they couldn’t imagine themselves anywhere else.