Fergus McInnes, of the School of Informatics, is missing.

He boarded an Easy Jet flight to Geneva on Tuesday 9th September at 9.35am but never checked into his hotel. 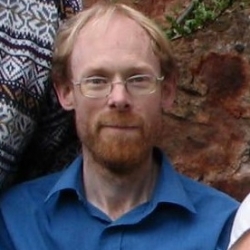 The Cambridge maths graduate was in Switzerland to attend an informatics conference but they have no record of his attendance nor was he on his scheduled flight home.

What he was wearing at the time he went missing is unknown but he is described to be 5ft 7in, slim build, white with ginger hair. 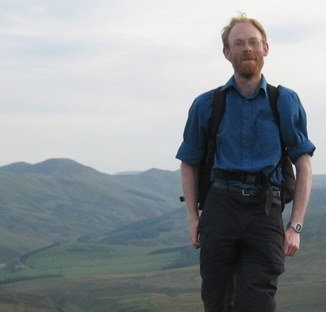 Police Scotland are appealing for anyone who has any information as to his whereabouts to contact them on 101 or Crimestoppers on 0800 555 111.