The pill gave me a blood clot in my brain. I could have died

The pill can be used to treat a variety of conditions from acne to irregular periods but the most common form of contraception is killing healthy young women and we aren’t being warned.

More and more girls are dying because they have not picked up on the the seriousness of the symptoms or their doctor has more worryingly dismissed them as general side effects. Girls who are really persistent have managed to save their lives, but it’s just as easy to be convinced it’s ‘stress related’.

Natalie Lovatt, 19, was rushed to hospital over Christmas with a bleeding on the brain as a result of the pill. She told The Tab: “I was on a combined hormone pill for a week and a half before I started to experience horrendous migraines and sickness. I went to see the doctor who swapped me to the another combined pill and sent me away.

“I returned the next day because I was in more pain and they swapped me to an oestrogen free pill and medication for migraines. After throwing these up within an hour I was prescribed another sickness tablet.” 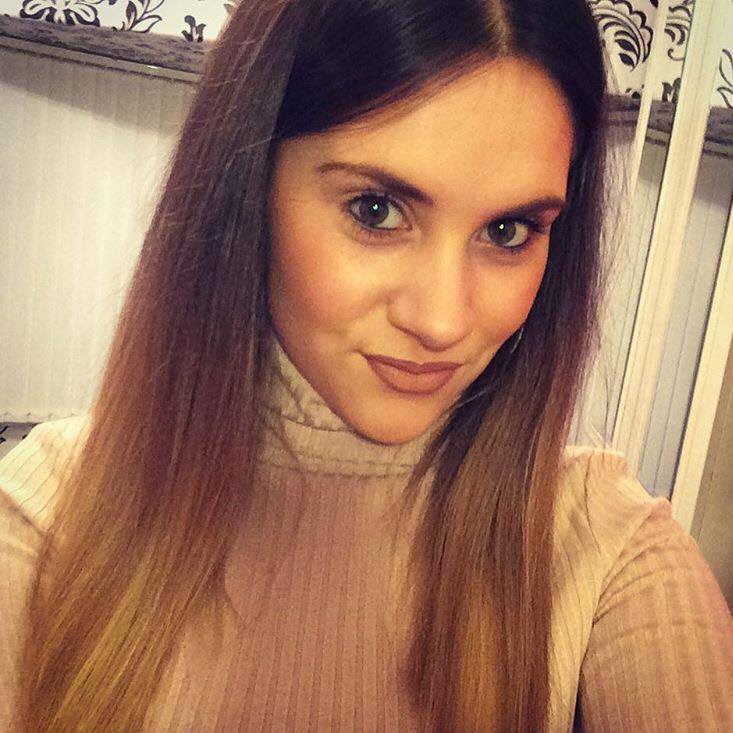 Natalie, a former Hollister model, returned to the doctors and they finally sent her to A&E. A CT scan showed abnormalities and an MRI scan revealed a blood clot in her brain caused by a condition called cerebral venous sinus thrombosis. This only effects three in every million people. Doctors said it was likely caused by the effect of using combined pills. She was looked after by doctors and the problem sorted. But she warned she wouldn’t be alive today if she didn’t persist with doctors.

Natalie continued: “I wasn’t aware of the dangers of the pill, so many women use it and the chances of complications are very low. Unfortunately, they were treating me for migraines and didn’t spot the obvious warning signs, it was only because I was convinced it was too painful to be a migraine that they eventually sent me to A&E.

“If I hadn’t been so persistent they said I wouldn’t be here now, I had never been in hospital before and it was a huge shock to my family because I very nearly died. It’s not a chance worth taking.” 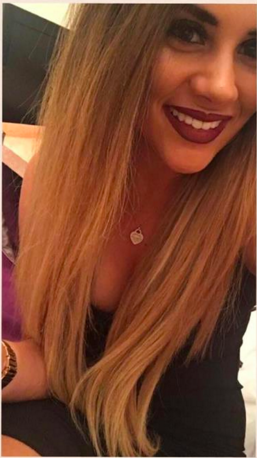 A recent study, found use of any pill almost tripled risk of blood clot and the risk was higher with the newer pills, compared with older pills. Women taking a pill containing cyproterone acetate have an almost sevenfold additional risk.

Vicky Ball, 21 was put on one pill by her GP to treat her skin. She told The Tab: “The first thing I experienced was horrendous mood swings, I was so angry all of the time. I also got very tired and my family commented on how I had changed into a completely different person, I definitely didn’t feel myself. I complained to my GP and was switched to a different pill, I noticed a difference almost immediately.” 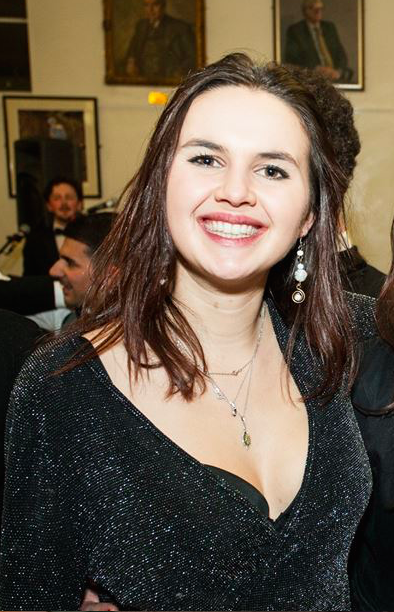 What else can you try?

A family planning nurse advised The Tab: “The first alternative to the combined pill would be the progesterone only pill, the ‘mini-pill’ which causes less problems than the combined pill but you have to be more exact about the time of day you take it and some women do have side-effects.

“We would then suggest the implant or the Depo Provera injection. The coil is too invasive for women who have not yet been pregnant. However, contraceptive injections are not recommended for the under 20s as it can affect bone density and even in the over 20s, it is only recommend for a couple of years. 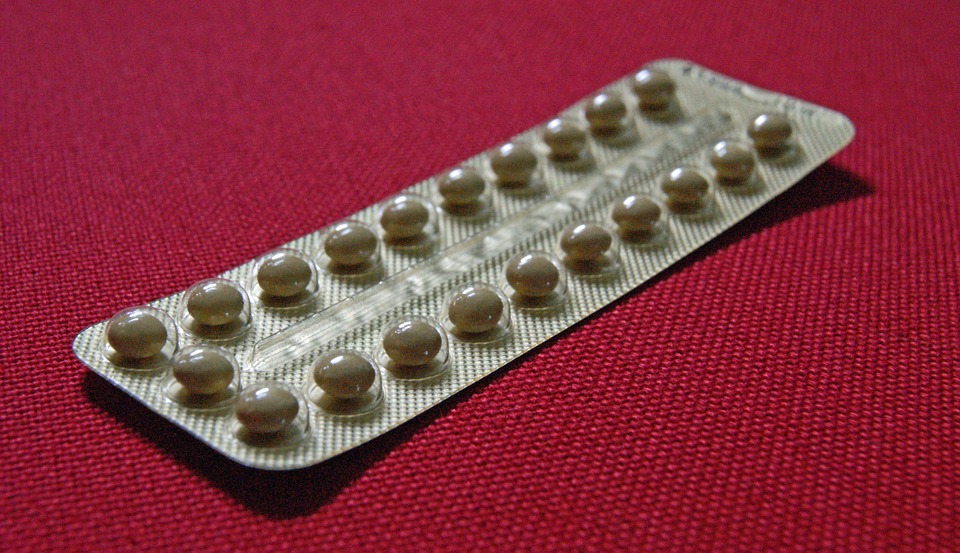 “It can also lead to delayed fertility when it is stopped. The implant lasts three years and is a very reliable form of contraception. Periods may become irregular, lighter or can even stop altogether and any side-effects tend to settle after a few months.”

Sadie Denworth, 20, opted for the implant because she didn’t like the unreliability of the pill, she explained: “The implant is in my body the whole time and so there is no real risk of forgetting to take anything. I still get mood swings but no other side effects and my periods have stopped altogether.”

With 25 per cent of the female population in the UK taking the contraceptive pill, the majority do not experience the dangerous side effects. But the pill does kill and women should be more aware of the risk that accompanies it. If something doesn’t feel right, be persistent with your doctor.