Team of the week: DUWRFC

Alex Aljoe spoke to DUWRFC Coach, Cameron Henderson about his 31 years service to the club, whether you go softer on the girls and why rugby isn’t just for men!

So…Mr. Henderson, I hear it’s been a pretty good start to the season?

Yes we’ve had a very good start with a brand new team, currently second in the Northern Premier Division on 21 points. We’re a young team with a couple of old heads in it – Caroline Wilson who is in her sixth year of service and Alex Webster who’s in her fourth. They are the Grandmas of the team but have integrated well with our up and coming youth. 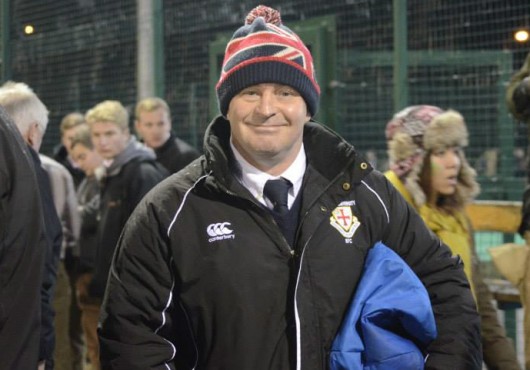 Highlight of your season so far?

Definitely the first game of the season when our brand new team thrashed Birmingham 51-0 away from home. Fantastic.

Beating Leeds Met in their backyard, defeating Loughborough for the first time in history, reaching the final of BUCS 7s and the semi finals of the National Cup last season. 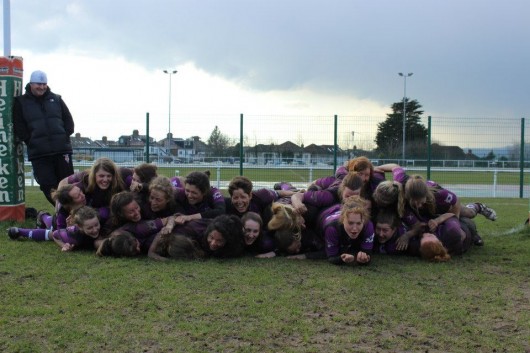 Do you treat the girls differently to the boys?

Absolutely not. The women train the way all rugby players do – no differently to the men. I put them through Henderson Hell on a weekly basis [laughs], which is like boot camp with hill sprints, tyres…you name it, they do it.

Rumour has it you have a couple of stars in the squad?

They’re all stars but yes, two of our girls have impressively made the full England senior squad, Megan Ellery and Sophie Lee and on top of that, eight of the team are representatives of the North of England – huge achievements, I’m very proud of them all. 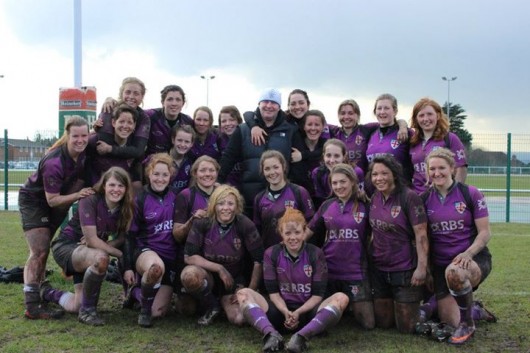 So is it just the one team then?

No, no. We’ve had a 2nd team for two years running and they are unbeaten. We also have a development programme linked to the collegiate system with about 150 girls in it. So everyone can get involved!

But why should women take up rugby…isn’t it for men?

No rugby is definitely not just for men! Despite the fact it is traditionally renowned as a man’s sport it is growing massively as a woman’s sport so if you fancy a challenge please do not hesitate to join the club at any level.