The email chain was accidentally sent to all English post grads

An email chain has revealed members of the Cambridge English faculty debating whether the hardship fund should be used to buy disadvantaged students laptops, who do not have one, in the wake of COVID-19.

The entire English post-graduate cohort accidentally received the email chain, in which one faculty member asked “are we really offering to buy people computers?”

The offer to cover “any valid research expense (including books, computers and software)” was then removed from the official email that went out to students on Friday.

“The university is worth nearly five billion pounds,” an English student told The Cambridge Tab. “Can they really not loosen the purse strings a little more in this time of crisis?”

One faculty member said they originally offered to cover the expenses of computers because they would be “getting an application from my PhD student who had to replace a laptop that was stolen,” but they felt “we should not make it look as if [providing computers] would be a routine thing.”

They then altered the draft to “remove the bracketed bit” offering support for sourcing computers. 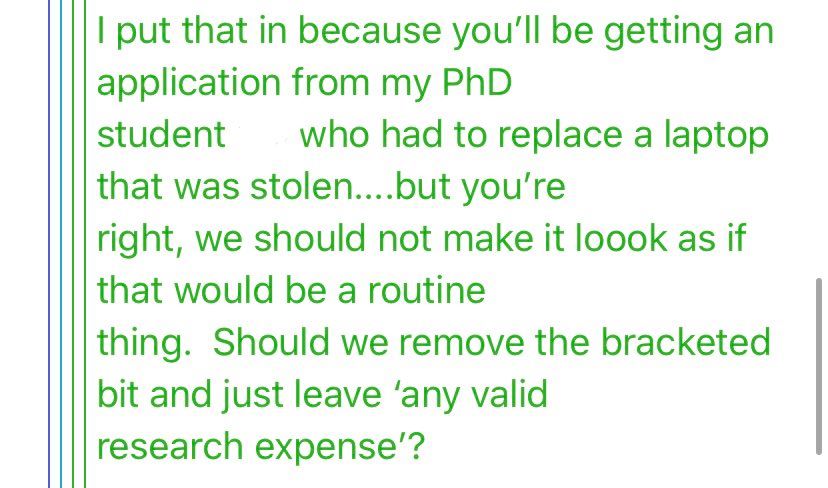 Another faculty member justified this decision, claiming “a stolen computer [would] be covered by insurance and not really related to the virus outbreak.”

They added: “We’d expect grads to have their [own computers] wouldn’t we?” but continued to say “we might have to think carefully about how we respond to students who have no computer access because of the shutdown or being at home with no IT.” 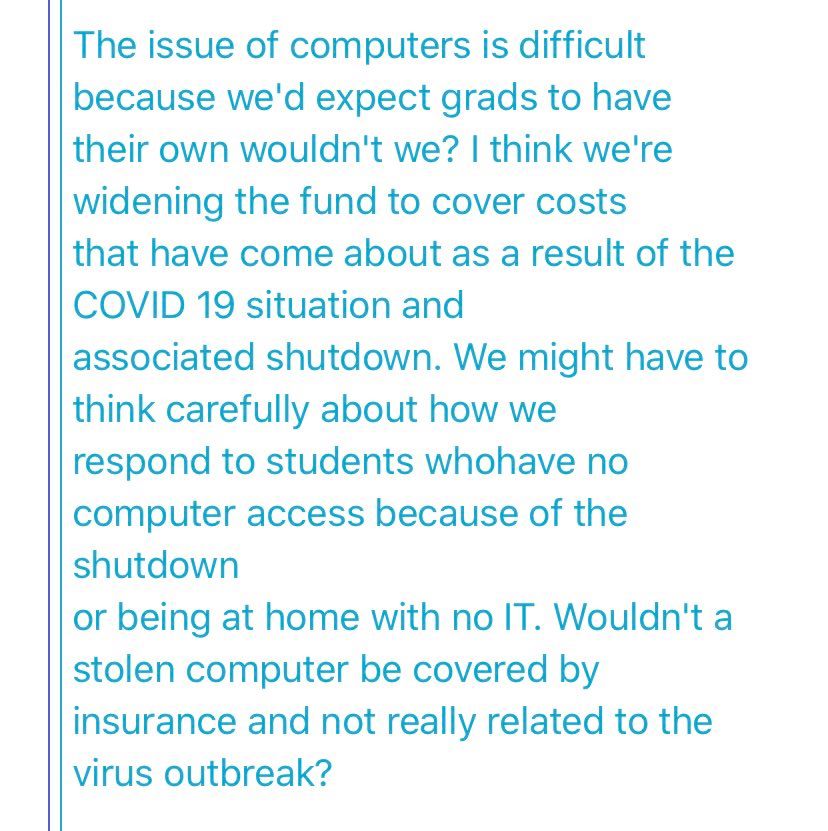 It was ultimately decided to remove the offer of providing support for computers, followed by someone also suggesting they should remove offers to cover travel and relocation during the COVID-19 pandemic.

This was “not because we might not support such things, but because we don’t want to suggest that we support *any* travel or relocation expenses. 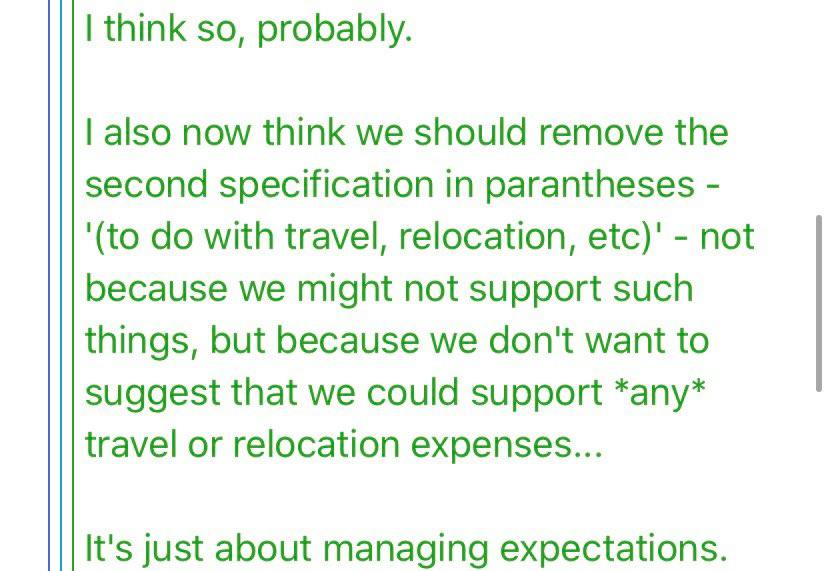 An English student told The Cambridge Tab: “It’s pretty troubling to see the drafting process of the final email exposed. I think it reveals a lack of compassion and a lack of understanding of very real issues faced by some students.”

They added: “The question of students who don’t have access to a laptop or computer away from university is raised but then apparently dropped in the same instant. The comments “we’d expect grads to have their own [computers]” and “are we really offering to buy people computers” are particularly troubling and show little regard for students who are actually facing this issue.

“The hardship fund seems to have the appearance of something there to prevent students from ‘slipping through the net’, but these emails reveal that it’s more for show, and that undoubtedly, some students will still slip through the net.”