It’s not a Cambridge pres without…

Pass me the aux cord

This will not have gone unnoticed – there are a group of songs and artists which are played so regularly by students in Cambridge that you begin to wonder whether any others even exist. Why? Because they are almost guaranteed not to attract criticism, and this, more than anything is the main objective of whoever has chosen to be on music for the night.

We kick off with a song that seems to kick off half the pres in Cambridge. No-one really knows the words despite it being played week in, week out, so no attempts are even made to sing along. There is a guaranteed appreciation of this song – those who criticise it will be castigated for not having taste and will be directed towards the guitar solo from 3:50 onwards as evidence of its brilliance.

This is a very chilled song, arguably too chilled, and involves quite a disorientating change in tone halfway through; but anyone who complains about this not being a ‘pres song’ will be rebuffed by the fact that it is Frank Ocean, who transcends all rules, and therefore can be played in any situation, apparently. 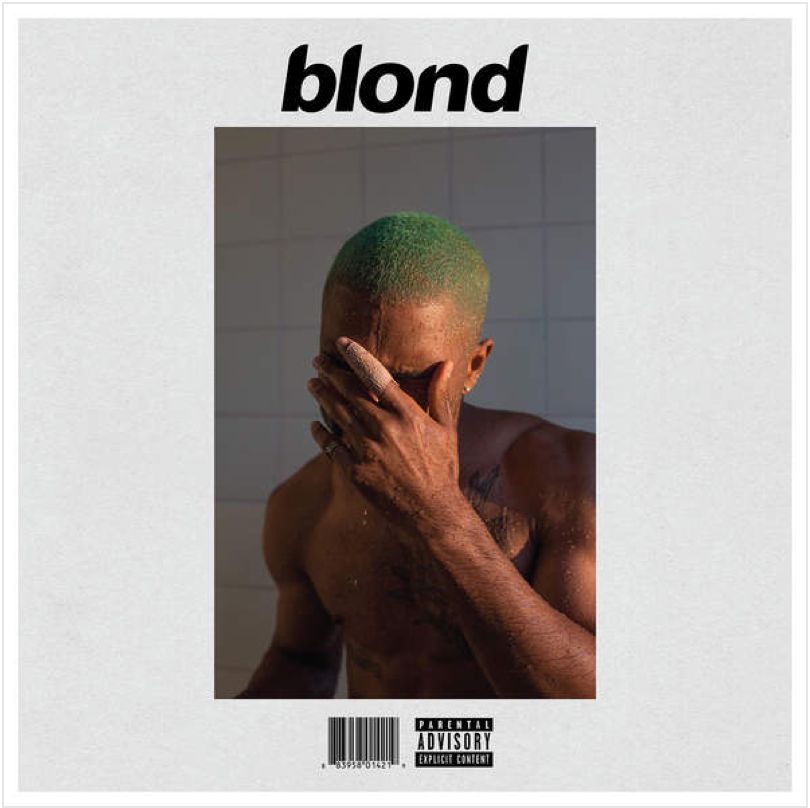 Undeniably a song that, when the first note of the saxophone plays, will provoke a reaction of delight form all Loyle fans, while those who don’t know it will be too taken aback by this reaction to contest it. This will fill whoever is on the music with exactly the pride and self-congratulation they had hoped for when choosing it.

Of all Kanye’s collection of ready-made tunes for pres, what is chosen is one of his most slow-paced and introspective songs – probably because the person in charge of the aux wants to show off that they part of a rare breed that know all the words. However, to question this choice meets with accusations of being too mainstream and not appreciating its artistry. The song centres around Kanye’s discussion of his relationship and faith in god, clearly an issue which is deemed worthy of those getting drunk before a night out.

Placed in any scenario, Winehouse’s voice seems universally appreciated and so this song is an incredibly safe bet for anyone in control of music. It is further strengthened by Ronson’s production, meaning that rarely have her smooth vocals and the uplifting tempo met with any criticism from drunk students. As a result, it is almost impossible to go one week without hearing this song and easy to forget that she released two full-length albums rather than just this and ‘Back to Black’.

There is quite a breathless nature to this song, which gives little to time to reflect on what are fairly meaningless lyrics, but what is discernible is that “I’ve been drinking all night”, and this is popular among a boozy audience. This is an exciting song on first listen, but begins to become quite grating and painfully repetitive when it is so frequently played. 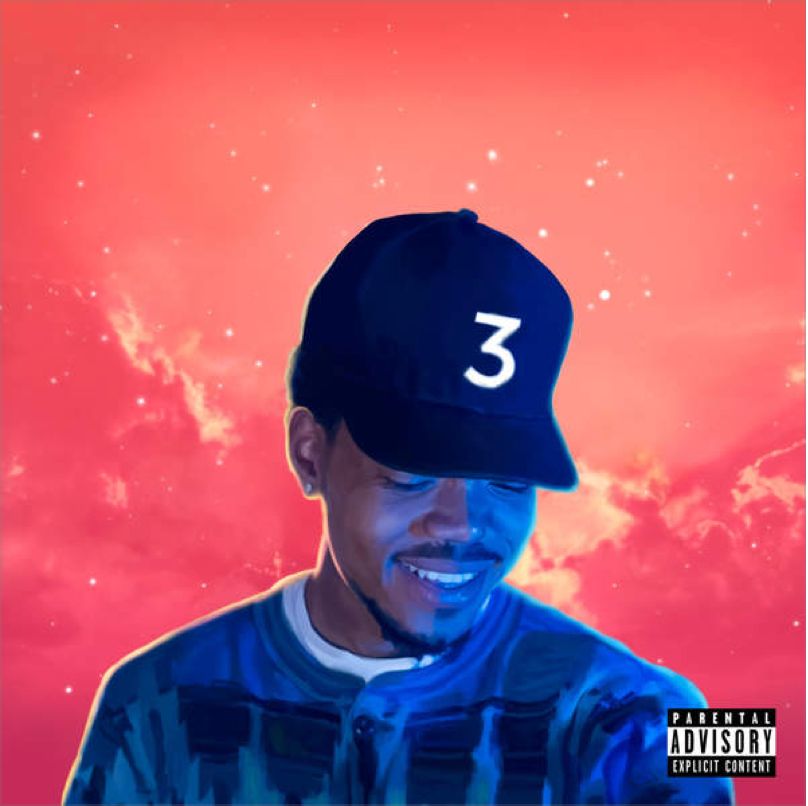 This could apply to any Rex Orange County song, but there is something about his smooth yet quite unpolished voice which makes it an acceptable pres song, and will, without fail, result in someone asking the person on music who this singer is. “Oh it’s Rex Orange County”, they will reply, looking as smug as they undoubtedly feel.

Played by someone who “likes Kendrick but not his mainstream hits”, not realising that this is not nearly as edgy as they think. For a song which cries “Love me!” over twenty times, there is no clearer reflection of what the person in charge of tunes is after by playing this, and indeed all the above-mentioned songs.