A lifetime membership will now cost £150, down from £199 previously

Following a fee review survey, the Cambridge Union Society has opted to lower the cost of membership.

In order to purchase an access membership, you must be eligible for a full maintenance grant (for students starting before 1st August 2016, or full maintenance loan (for students starting after 1st August 2016). You must also have a full Newton Trust bursary (if you’re a student at Cambridge University students) or a Start Up bursary (if you’re at Anglia Ruskin). You can prove this by producing your student finance letter.

You’ll be able to buy memberships at this reduced rate until the end of the Union’s annual Open Period, when all debates are free of charge. This ends at 11.59pm on 11th October 2017. However, the access membership discount will stand for the entire year.

Members and non-members of the Union were surveyed, in a move led by Access Officers, Emma Toms and Johari Adjei, and the President, Page Nyame-Satterthwaite. The Union has marketed this change as “one of many initiatives being implemented by the Michaelmas team to improve access to as many students as possible across the University of Cambridge, Anglia Ruskin, BPP Law School Cambridge and the Judge Business School.” 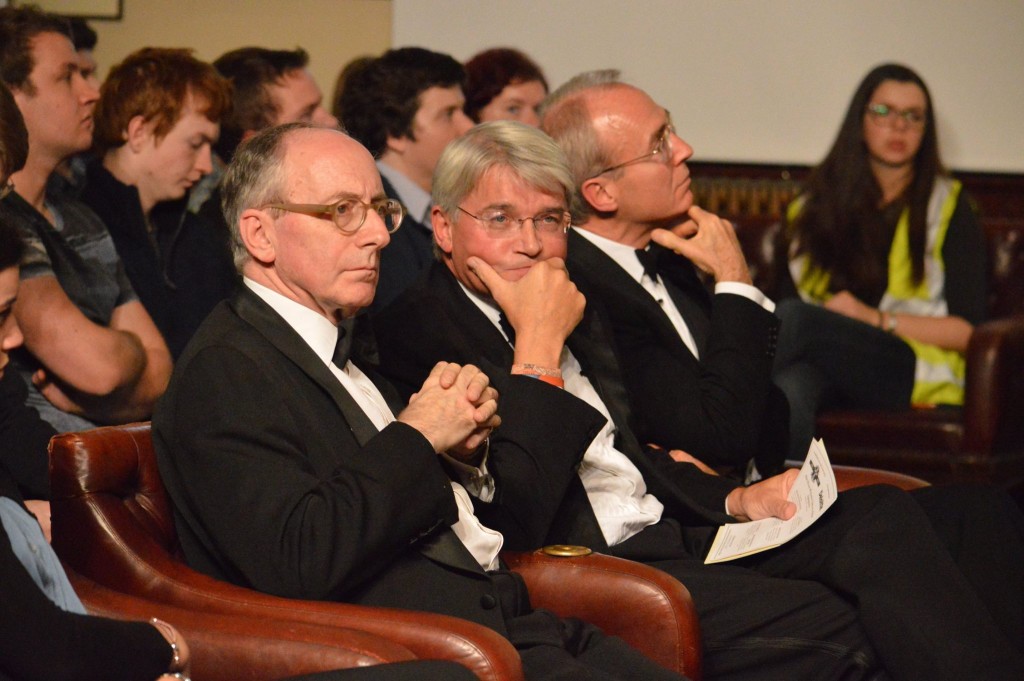 Page Nyame-Satterthwaite, speaking to The Tab, explained: “The fee drop is one of several initiatives we are implementing to improve the Union membership experience. It is essential that the Union is accessible to all and that we actively ensure this, whilst being a student run membership society.

“A key motivation behind the change was in response to the fee review conducted by the Emma and Johari our access officers. The Michaelmas team hope that students across all years, including graduates and across Cambridge, ARU, Judge Business School and the BPP Law School feel welcome this Michaelmas.”

The Union has frequently been criticised for its issues with inaccessibility, especially given the high price of membership, and the necessity to pay it in a lump sum instead of a suggested instalment system, which requires freshers to take a considerable amount of money from their first term’s budget. Further issues remain contentious, including the wearing of black tie by Union Committee members in the chamber and the dominance of white male speakers in debates.