Cambridge University has been left in the dust compared to the popularity of ITV’s Love Island.

More people applied for a space in the Villa than for a place at Cambridge University this year. In 2017, Love Island got over 80,000 applications. In the same year, Cambridge received 17,171 applications from hopeful Sixth Formers. This makes Love Island entry almost five times more competitive, with a much lower success rate, too.

Last year, it was a far closer contest. 18,000 people applied to Love Island, only just beating Cambridge’s 16,750 applicants. Although the university has seen a slight rise in applications this year, it barely compares to the enormous surge in popularity for the hit reality show, which has attracted over 2 million viewers so far. 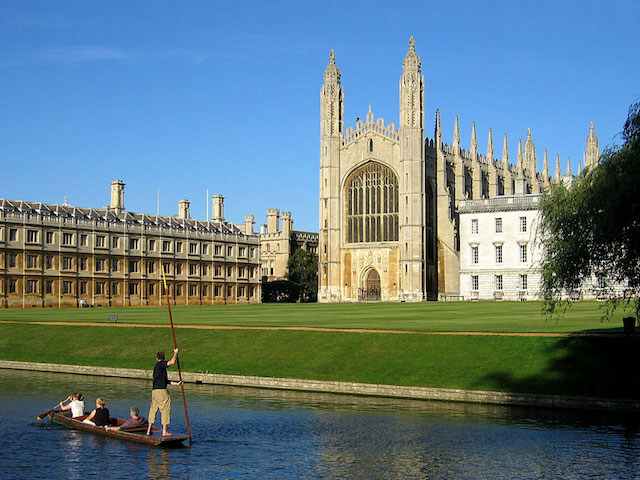 NEWS: People would rather be on fun holiday than do boring qualification

All things considered, it is perhaps not so surprising that more people are interested in being whisked away to Majorca for a free summer of relaxing, sunbathing and sexual encounters than they are in the prospect of having their souls slowly crushed into the East Anglian dirt under the weight of a crippling workload.  Love Island contestants have far better career prospects, which is the only real reason anyone lives through the ritual suffering and humiliation of a Cambridge degree anyway. The one advantage of the latter is that it mercifully isn’t televised to the entirety of the British public. 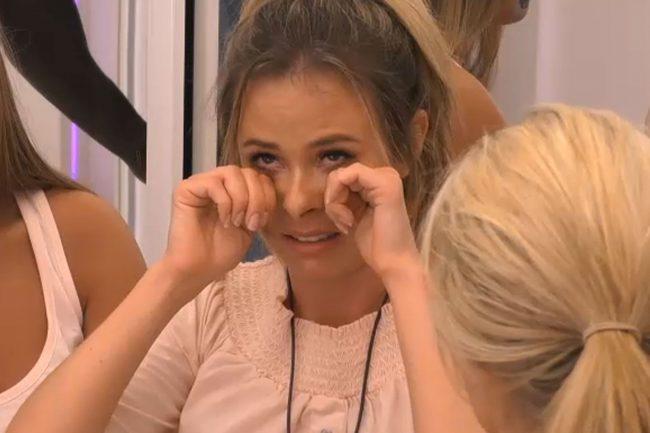 When you realise you should have firmed Bristol

Furthermore, it appears that both Camilla and Jamie have actually read Sapiens, which is more than can be said for most of the books Cambridge applicants claim to have read on their personal statements.