You can't honestly say that as you're walking down your lovely high street and you spot an Ann Summers, that your mind doesn't start to wonder.

Not just about the sex toys, but about the people who make them. Who tests them? What do they tell their parents? Do they get weird complaints?

Steph insists these are for research purposes, of course. 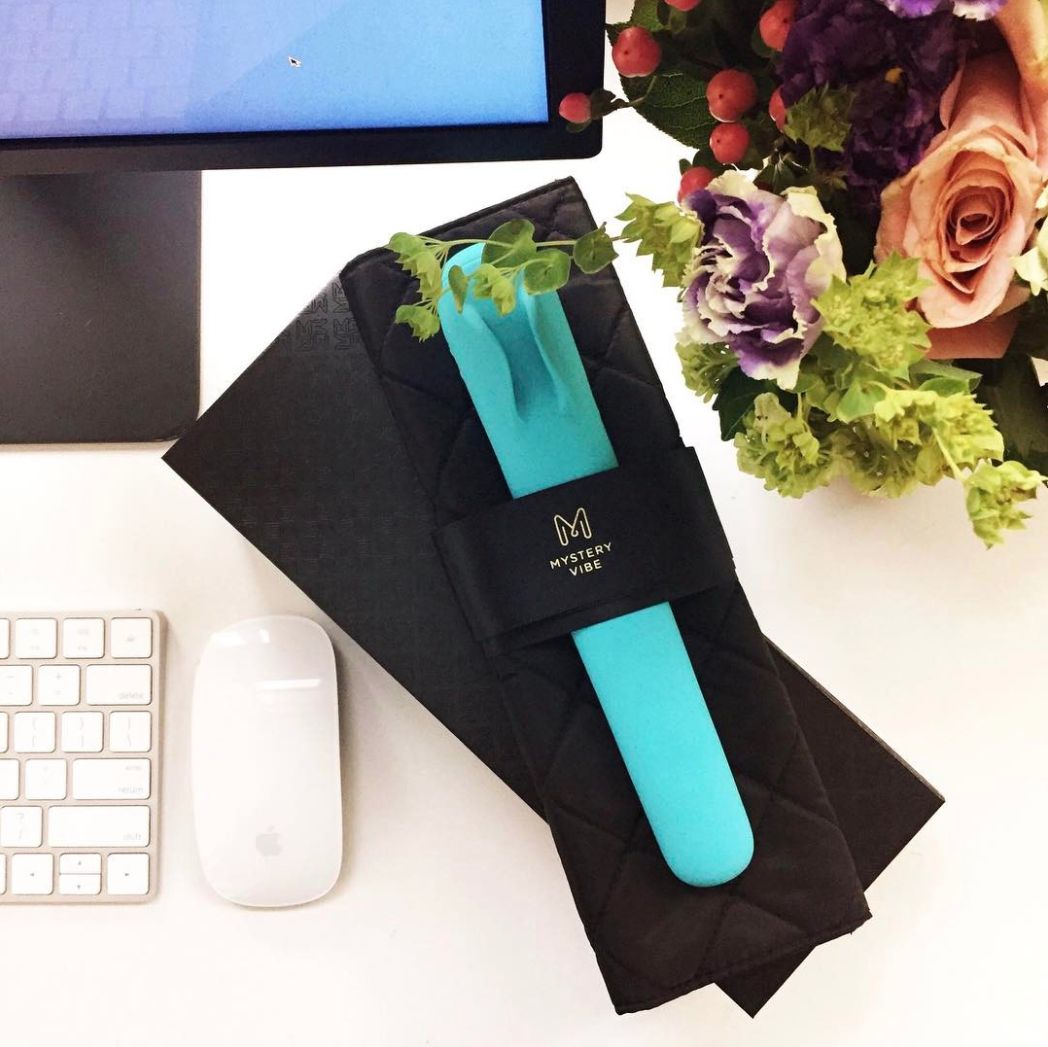 People have a tendency to share their sexual fantasies

When telling people her job role "people think that they can divulge into their sexual fantasies or problems", explains Steph. "The conversation is never boring, that's for sure".

Rob, a co-founder of Mystery Vibe, thought he was going to work for a spa company

Rob was doing freelance work when he was approached by Mystery Vibe. "To get me face to face in London, they didn't ring me saying we want some sex toys made," he says.

"They told me they were working on a vibrating foot massager" he explains. At least there was some honesty, something was going to be vibrating. "When I got up there and I met the investors, I realised, ahh ok this is like, for sex toys," says Rob. "I was quite giggly and trying not to laugh in front of everyone."

When Rob decided to start working with the investors, they started exploring the market. Buying a selection of popular sex toys, Rob's job was to take them apart and figure out what technology was being used inside. "I was working from a home office at that point and I had about, 10 or 12 different sex toys cut open," says Rob.

Rob and his wife were planning on going on holiday and his parents were set to come to the house if anything went wrong, he thought, I better tell my parents what I do. "If something happens, everyone is going to rock up at our house and find 12 sex toys and think what the hell have these two been doing," he says. 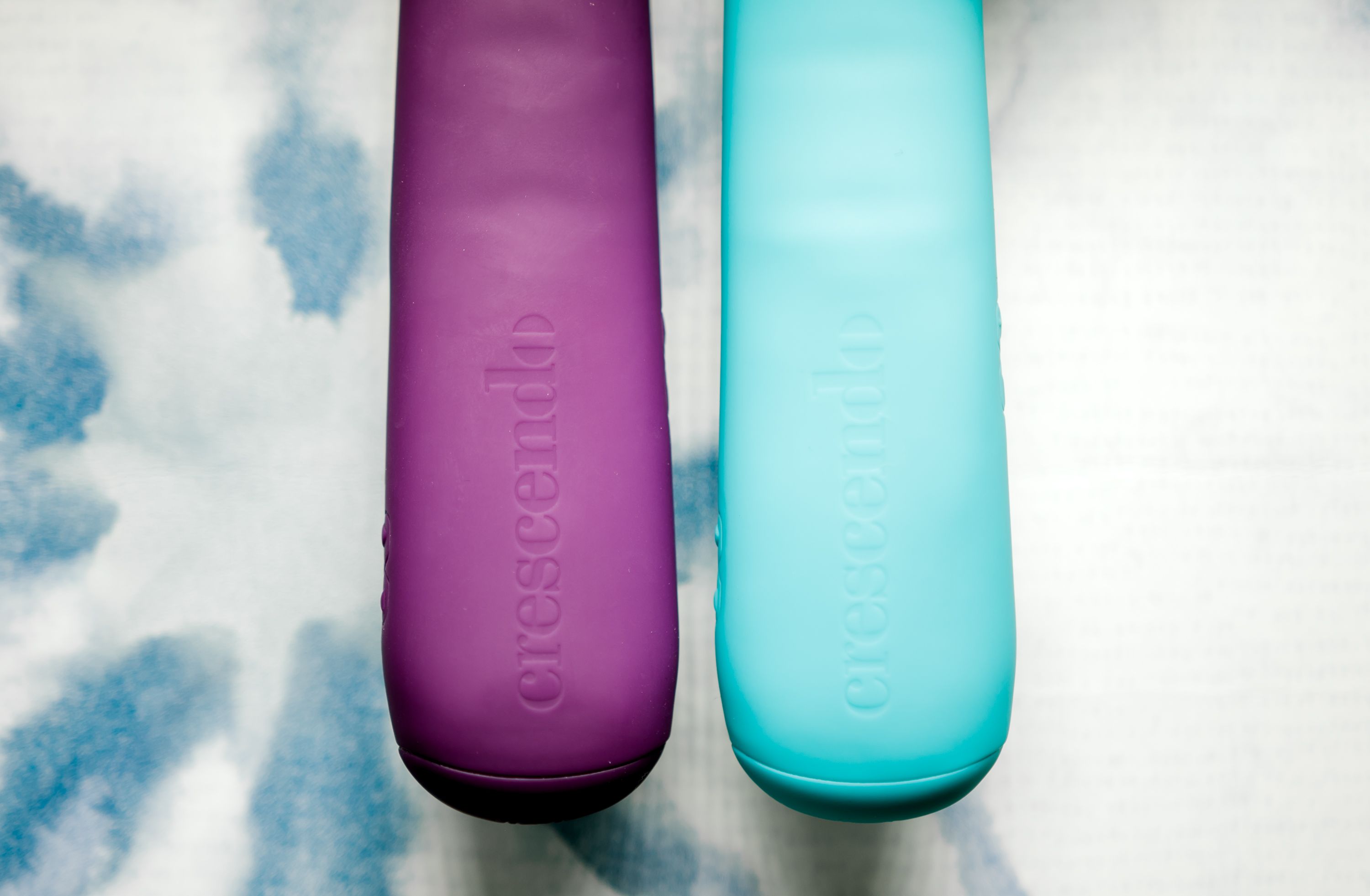 "When I told my Mum she just wouldn't stop giggling. I did have to tell my wife's Dad at some point, which was quite a bit later," he says. Rightly so, Rob explains how he took him to the pub to watch his favourite football team."We had both had a couple of drinks and I just sort of came out with it really quick and said 'by the way, I'm designing sex toys now.' He didn't say much and I very quickly changed the subject and brought him another beer."

It definitely gets people's attention at parties

"Working in electronics is really geeky" admits Rob. Yet when he's at parties and he tells people he makes vibrators, "it's totally different, everyone wants to know everything and everyone wants to ask questions. It's kinda nice to do something exciting instead of being a boring electronics nerd."

His wife wins the "my husband has the best job" competition

Rob's wife tells the story of a night out with the girls. The classic bitch and stitch conversation is flowing "and one of the girls says: Oh my husbands a chef" she explains. "Everyone's going: Oh wow that's fantastic, I bet you get so many delicious dinners blah blah! That's when I chime in like, hold on, stop right there. My husband, designs vibrators." Fair to say she won that one. 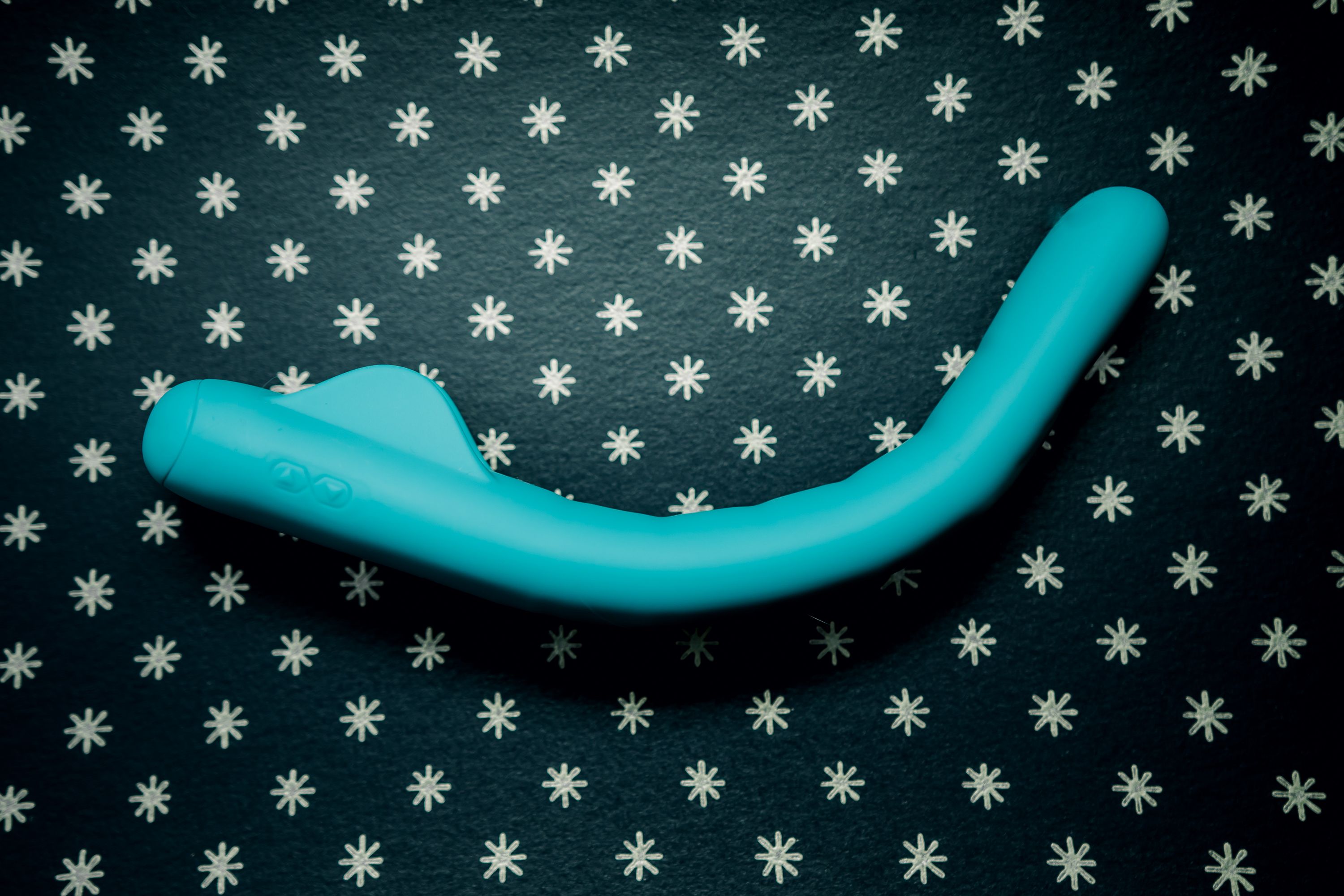 Hen parties often order the most

"We did a pretty big order for a hen party once" says Steph, remembering an order of 15 vibrators. "I'm sure they had a wonderful time" she says.

"We received a return request where the customer's dog ate their sex toy and asked whether that was covered under warranty," explains Steph. "Unfortunately, that excuse doesn't work as well on sex toys as it does on homework but we did offer them a little discount for a new one, as you can’t blame the poor dog. To be fair, many sex toys look like dog toys and I’m sure many dog toys have been mistaken for sex toys too!" 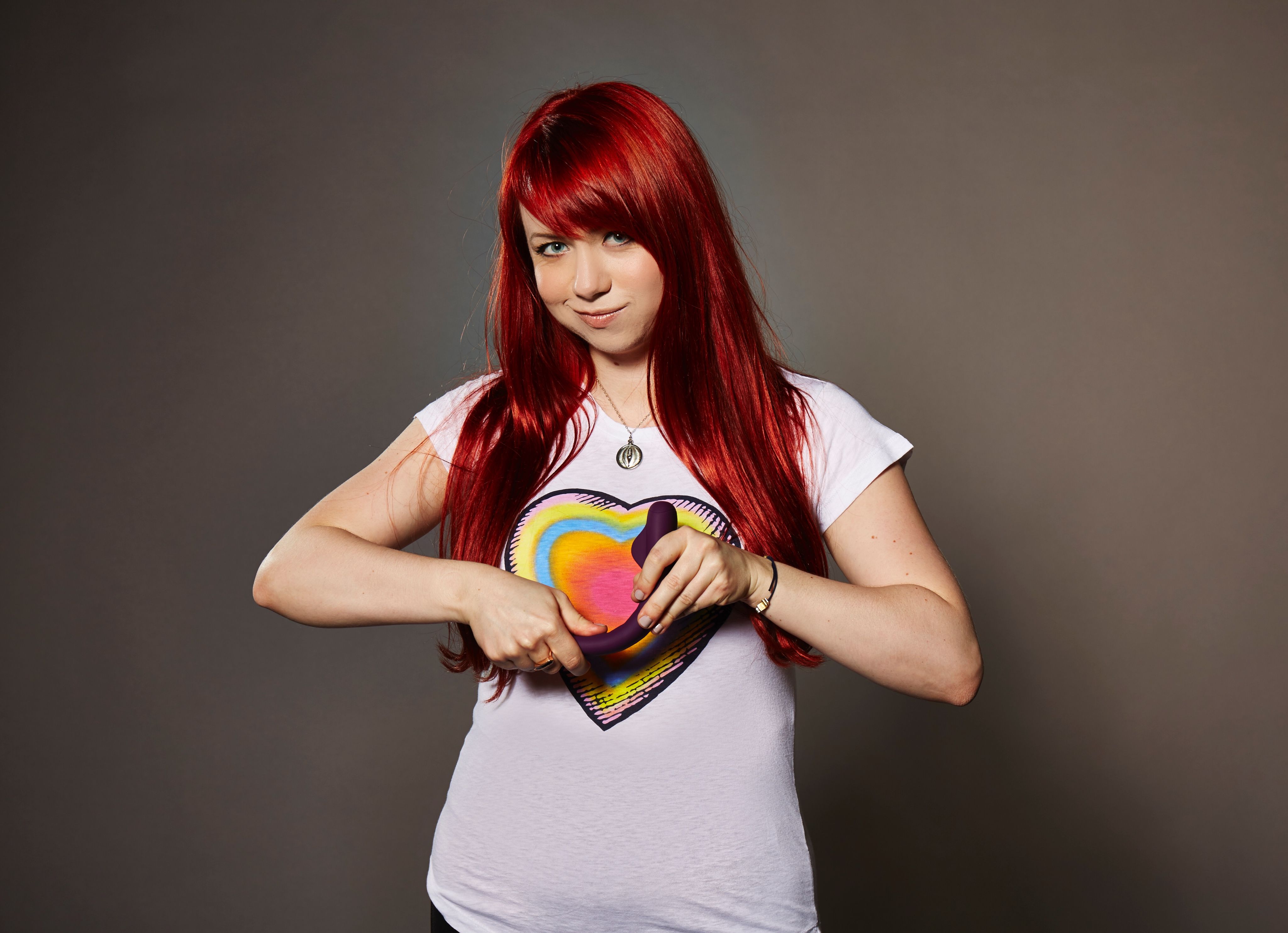 No Buster this isn't for you!

Reviews can be pretty detailed

"Oh my, some reviews can be explicit". Steph tells one story that got everyone in the office a bit hot under the collar. "One couple submitted a review of the Crescendo, including their intimate experience exploring the toy, NSFW images included". Spicy. 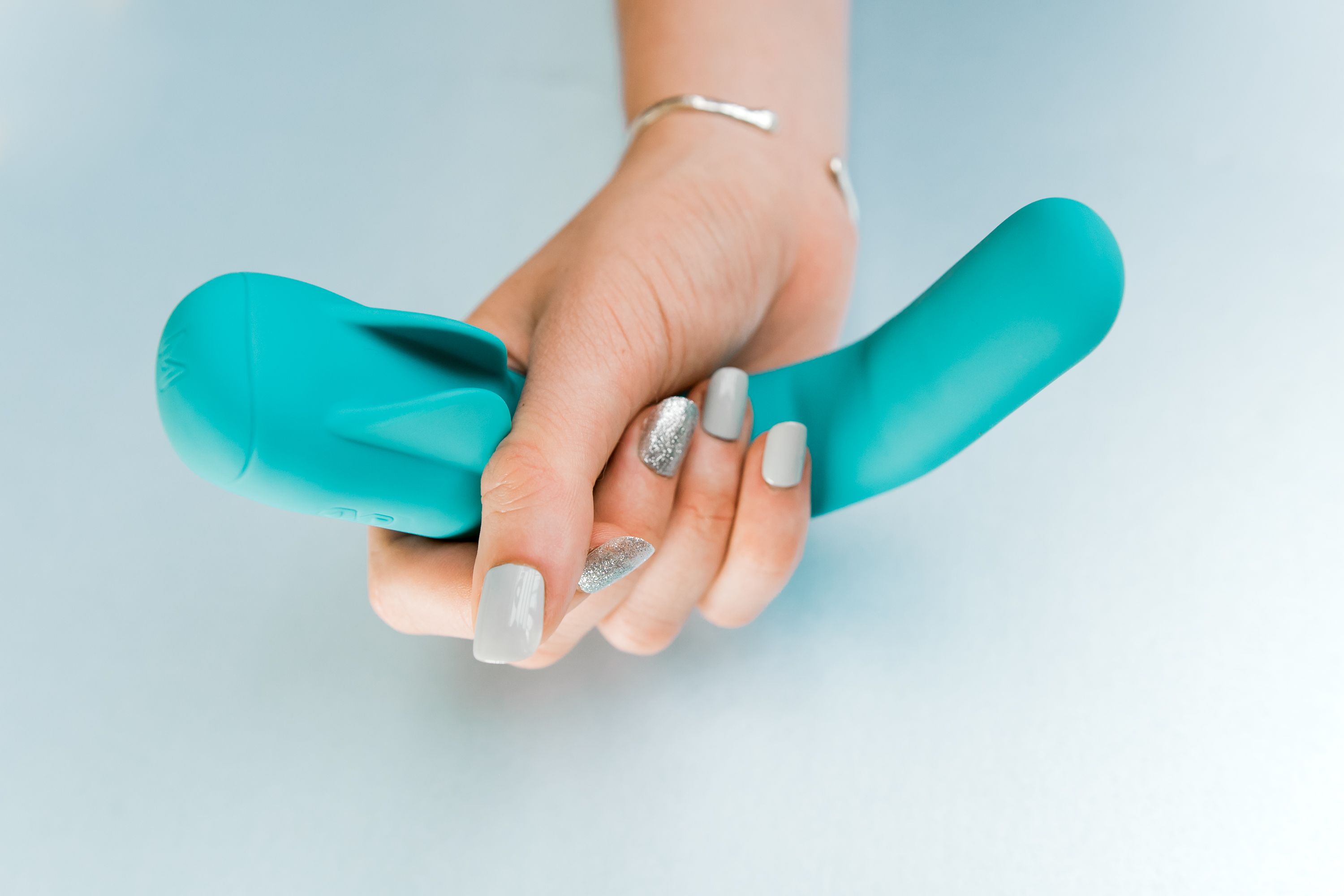 They pick 1000 lucky people to test and review

Mystery Vibe have a team who are up for being guinea pigs. "We work closely with sex experts" says Steph, "which ensures that new products are as perfect as possible. Finally, as part of our testing process we offer pilot products to 1000 lucky people to test and review."