The Greggs Uni league: The cities with the highest Greggs to student ratio

Choosing a university is a fraught time. Vague measures of desirability – Reputation, Teaching Quality, Employment Prospects – are banded around as though they actually mean something.

Frankly, we’re sick of the outrageous cheek of calling it the ‘Complete’ University Guide when it doesn’t include the single most important piece of information that students need when choosing where to study.

Which is: How many Greggs are there per 10,000 students in that city? 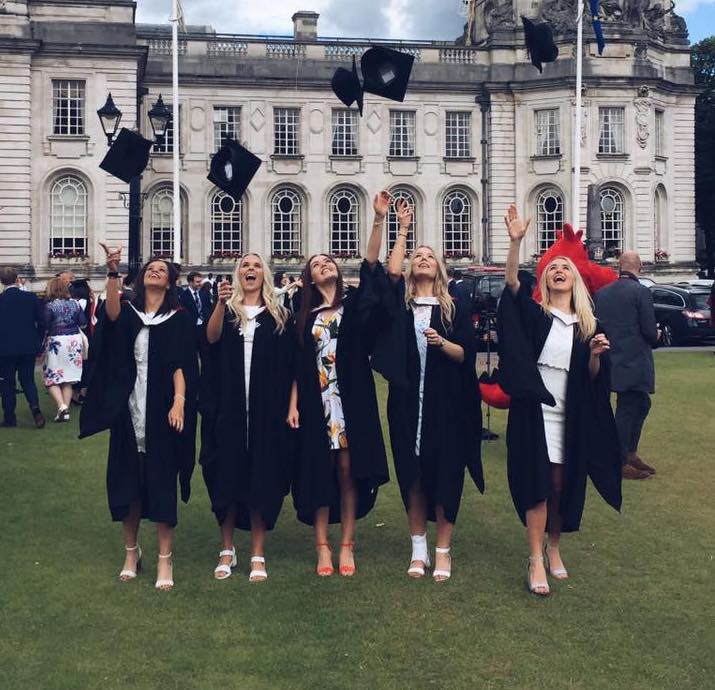 The rankings in full

To formulate the league table, we conducted pioneering research into Greggs-Student density. Finding that a university town with the least students per branch of Greggs is the best catered for, we determined that a low score in this single, definitive metric is better.

After decades spent being denigrated, ridiculed, and ignored in league tables, it would be all too easy to roll over. But not Bradford, who rise like a phoenix (or just a really hot steak bake) to take the very top shelf in the Greggs University League. Sporting 9.81 branches of Greggs per 10,000 students, Bradford take the 2017 Pastry Crown.

In the Times Higher Education UK University Rankings 2017, Cambridge found themselves placing second only to Oxford. Our GSD rankings flip this conventional wisdom on its head. With 0.5086 Greggs per 10,000 students, Cambridge sit second bottom, pipped by Canterbury’s 0.5083.

Find out how your university scored below.

So what does this all mean? The status quo on what makes somewhere worth studying has crumbled. University guides are scrambling around to arrange a reprint. A new wind of change has swept over the academic world, and Bradford is the new king.