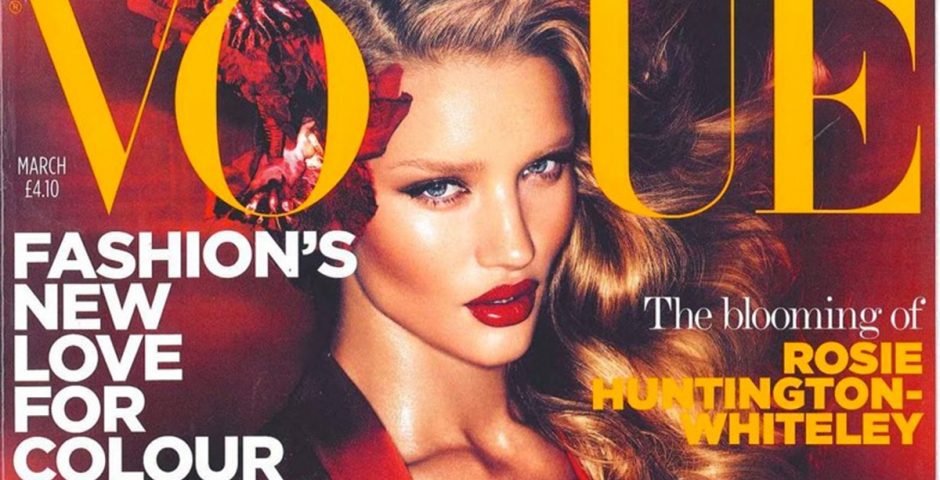 Next month’s magazine will feature academics and businesswomen over models

It has been revealed that British Vogue’s November issue will feature academics and businesswomen instead of models, and will explore such topics as what ‘real’ beauty is, and how successful women work a wardrobe.

While models will still appear in adverts, and Emily Blunt will be on the cover, the magazine is using ‘real women’ in editorial features and fashion pages for the first time. 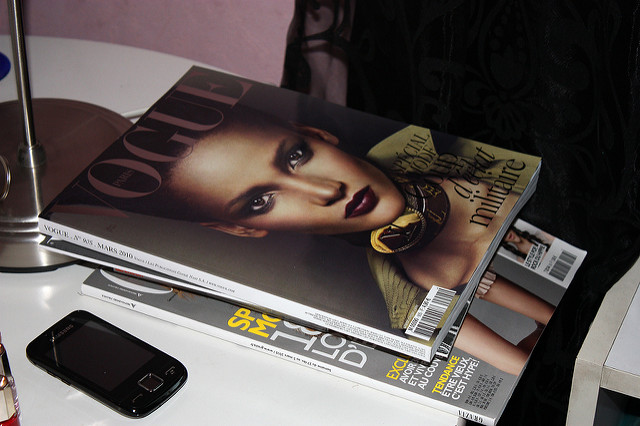 Speaking about the issue, Editor of British Vogue Alexandra Shulman, said: “The combination of a newspaper commentariat – which is always keen to leap critically on a woman in the public eye who dresses even the slightest bit adventurously – alongside a professional culture that still encourages a conventional conformity, makes it hard for some women to dress the way they would really like to.

“Now we have a prime minister who clearly enjoys thinking about how she dresses – and is not afraid to wear jazzy shoes, bright colours and clothes that draw attention rather than deflect it – there really is no excuse.”

It has been widely commented that the images usually splashed across fashion magazines and social media are damaging to the perceptions that young women have of their bodies. The fashion industry has been criticised for using models that promote an unrealistic image of the female body, as while the average British woman is a size 12, many designers give samples that are a size eight or below.

As a result, there has been a lot of deserved praise for this issue of Vogue, which comes out on Thursday. Certainly it’s a step in the right direction. But is it really enough? 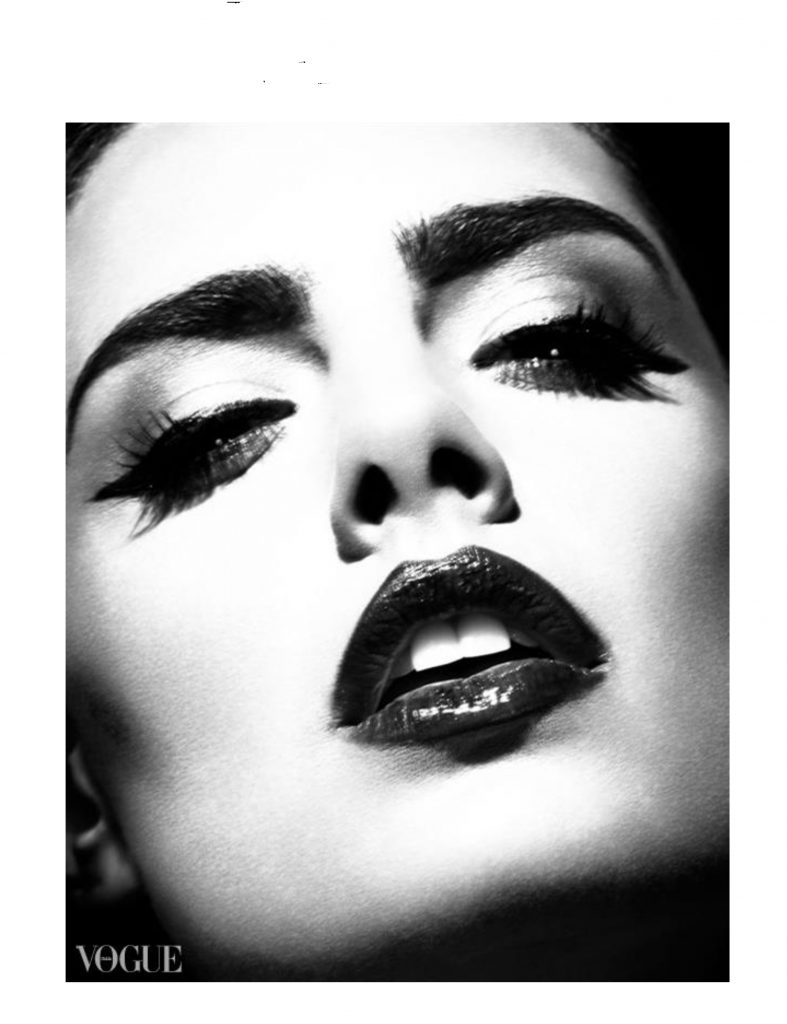 It’s great that Vogue is promoting the idea that beauty comes in all shapes and forms, but one issue of a fashion magazine seems like a drop in the ocean when you think about all the material that’s already out there, and the beauty ideals already implanted so forcefully in peoples’ minds.

Still, there’s also a lot to be said for the fact that Vogue is using successful women in the issue. Powerful women can be demonised in the media (think Meryl Streep in the first half of The Devil Wears Prada), and it’s inspiring to see that even a fashion powerhouse as prestigious as Vogue are promoting the idea that a woman’s worth comes from more than just a pretty face.

However small, any step in making women love for themselves for themselves, and aspiring to be the women they see in magazines because of their achievements is a good one, and Vogue should be applauded for taking it.