A sobering ride on the first ever night tube

We’ve never seen so many people passed out

It was 12.30am on Friday night. We got the central line from Holborn to Oxford Circus to see what everyone was up to on the first ever night tube, and it wasn’t exactly what we were expecting.

Although we had been waiting for the arrival of the night tube for years, its opening was delayed multiple times over the last year and the anticipation began to reach fever pitch.

So, when it finally happened on Friday night, it was all a bit surreal. 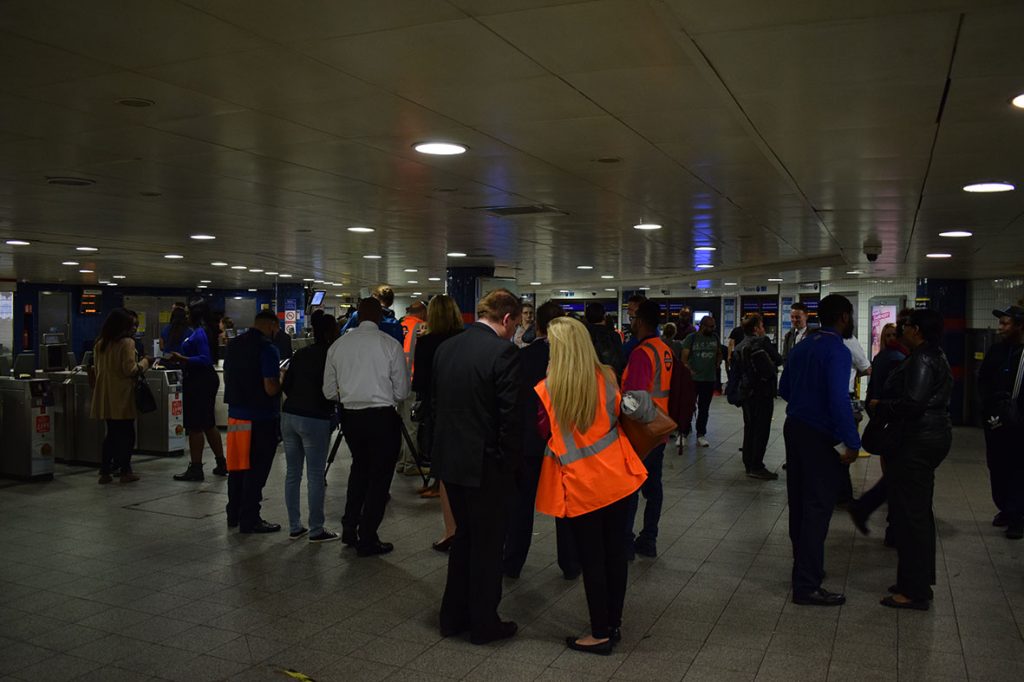 At first there were staff and camera crew everywhere, but no-one actually getting the tube

After awkwardly lingering at Oxford Circus for a while, taking pictures of the obscene amount of members of staff and press, it seemed like no one was really taking the tube.

The escalators were empty and the platform space was filled only by the odd man in a crumpled suit who’d had a few too many after work. 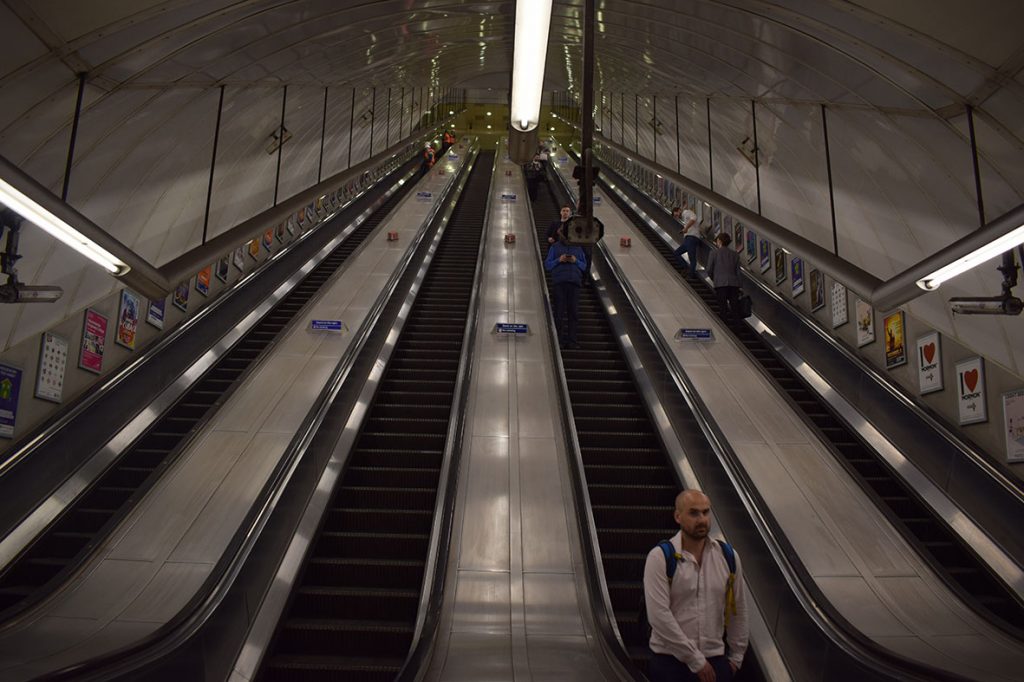 The London Underground has never looked so empty

It was a bizarre time period while we, along with the camera crew from BBC Three, photographers, and just about every member of staff employed by TFL, waited for the night owls to leave the clubs and bars and make their way home on their new night time service. Things were tense to say the least. 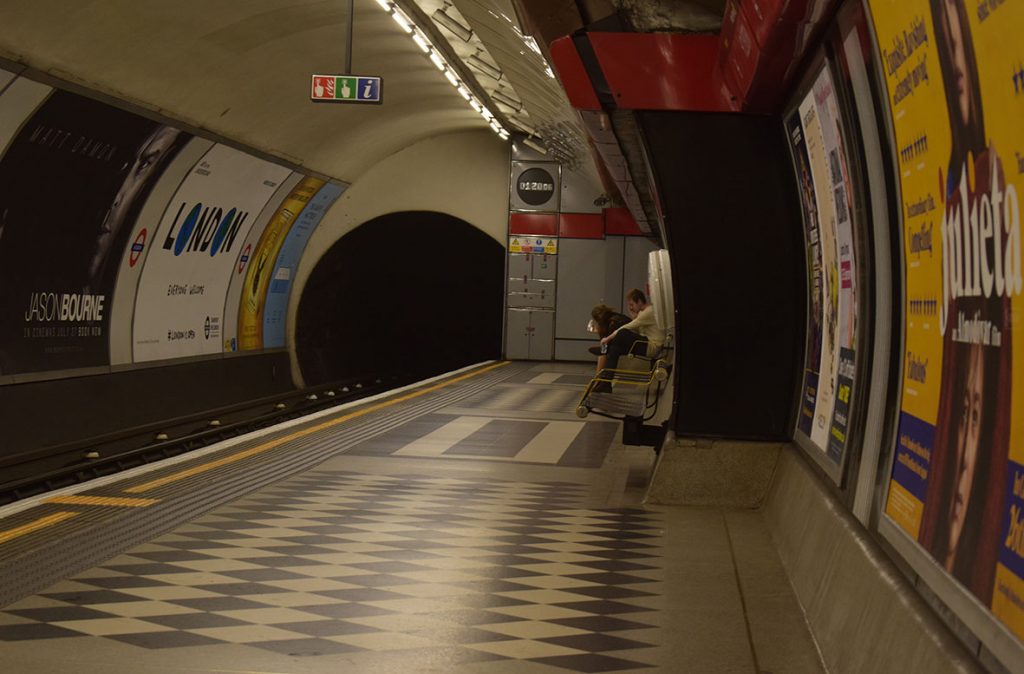 1:20am, this was the sad state of the platform

We had been expecting parties on every carriage, huge celebrations, but this was a miserable sight. There were just two other sleepy souls on the platform and it felt like nobody really wanted to be there. 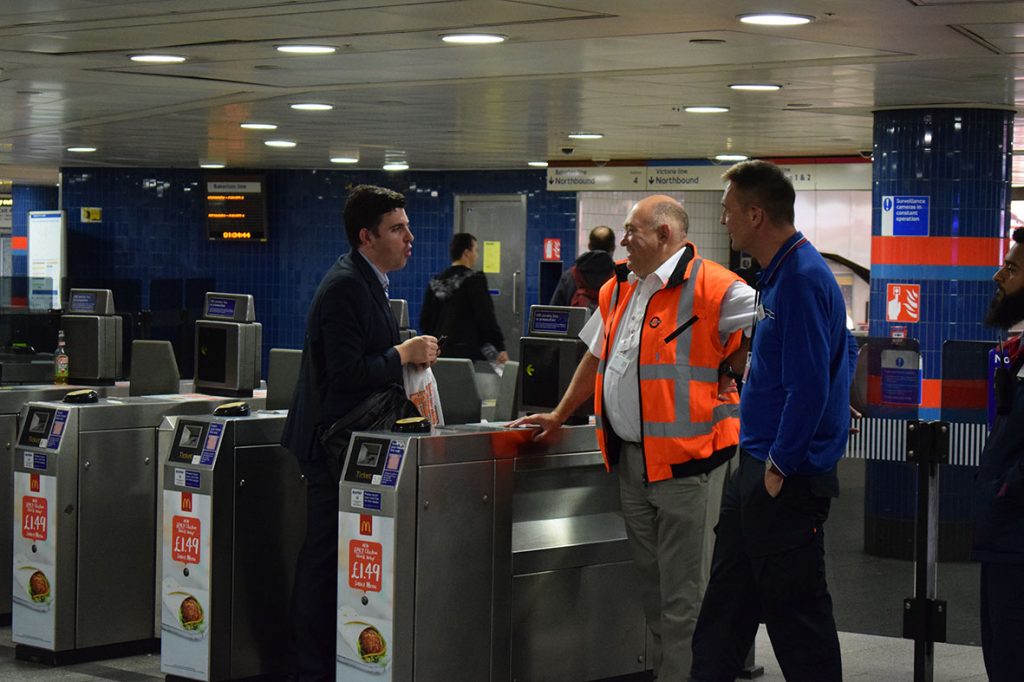 It wasn’t until 2am that it started to get really busy. Hordes of young adults started swarming the station in waves, shouting things like “we’re on the fucking night tube”. It was all a bit overwhelming.

There was never enough people to cause queues, but it was a contrast from the preceding hours since it opened. 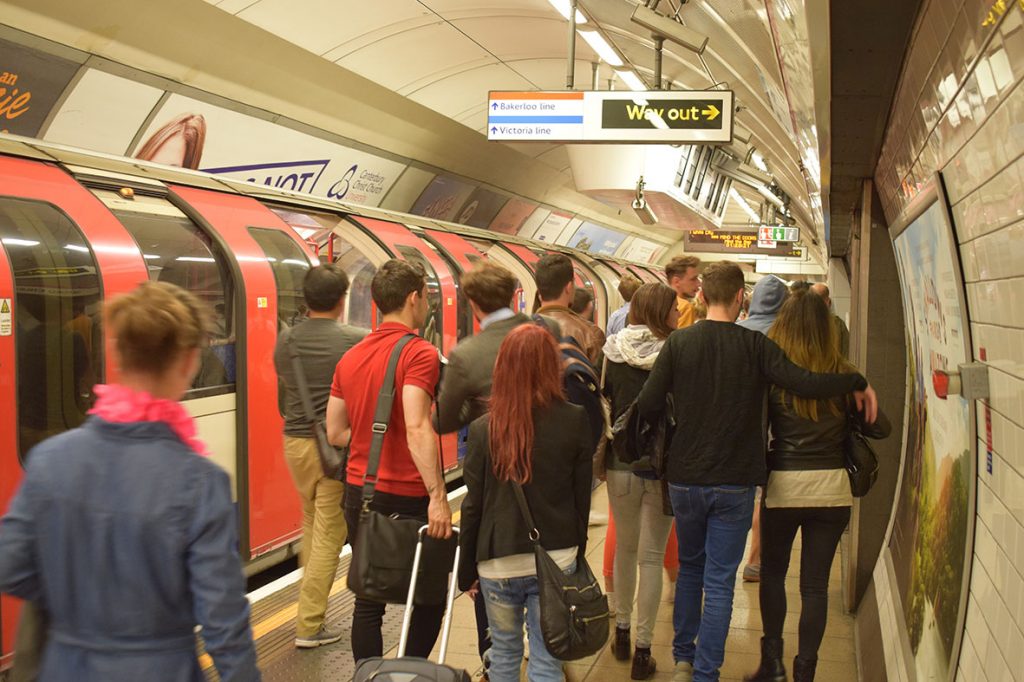 We spoke to girls about whether they felt safer on the night tube or bus, and there was a resounding sentiment of relief in that journeys home would be quicker, therefore reducing the amount of time for getting into danger – a sobering insight into inner-city life for women. 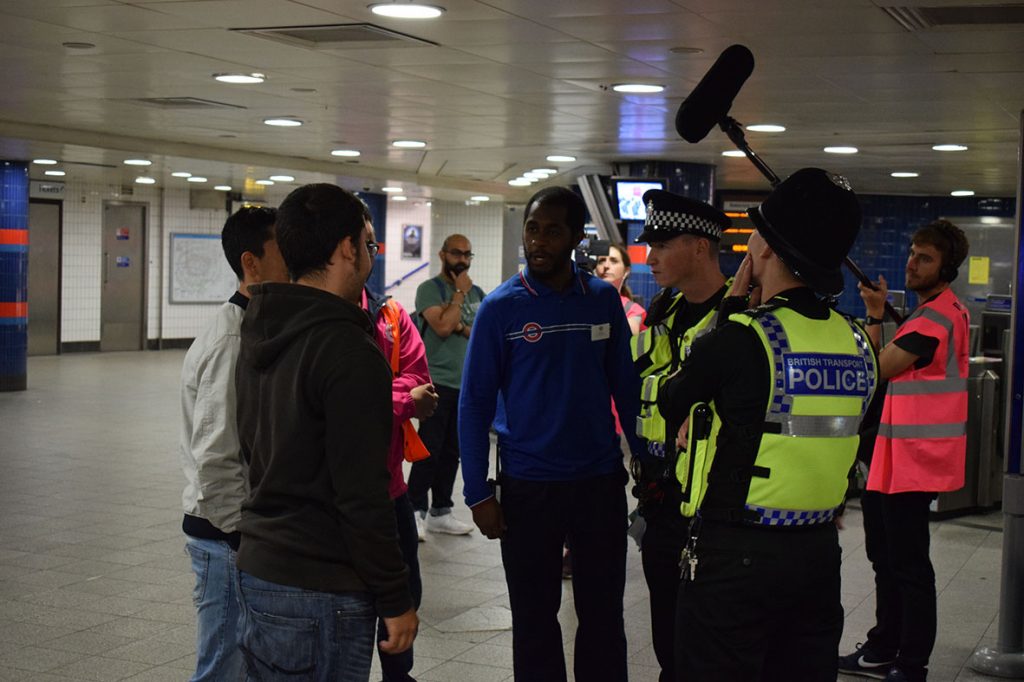 It was inevitable there would be trouble on the night tube. A mixture of alcohol and overexcitement led to certain people pushing their luck. A group of young men attempted to travel without paying and were immediately approached by a TfL staff member, under the watchful eye of two policemen. They didn’t seem to happy about being caught and got aggressive.

There was a staggering police presence throughout the night tube services and at all stations, and after a very quiet night, this is what they were prepared for. They weren’t going to allow anyone to ruin the chance for London’s night travel to become safer. It will be interesting to see if the security remains this high on subsequent weekends. 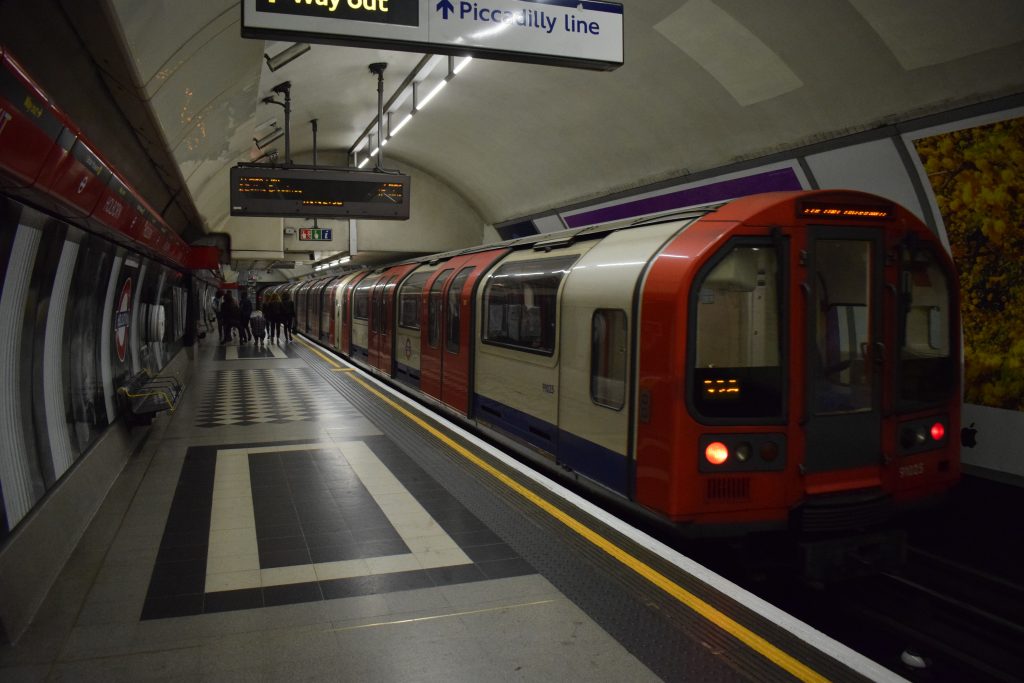 At around 2am, the only people left were those who had partied too hard and were struggling to navigate their ways home, plus the odd person sleeping on a platform bench. 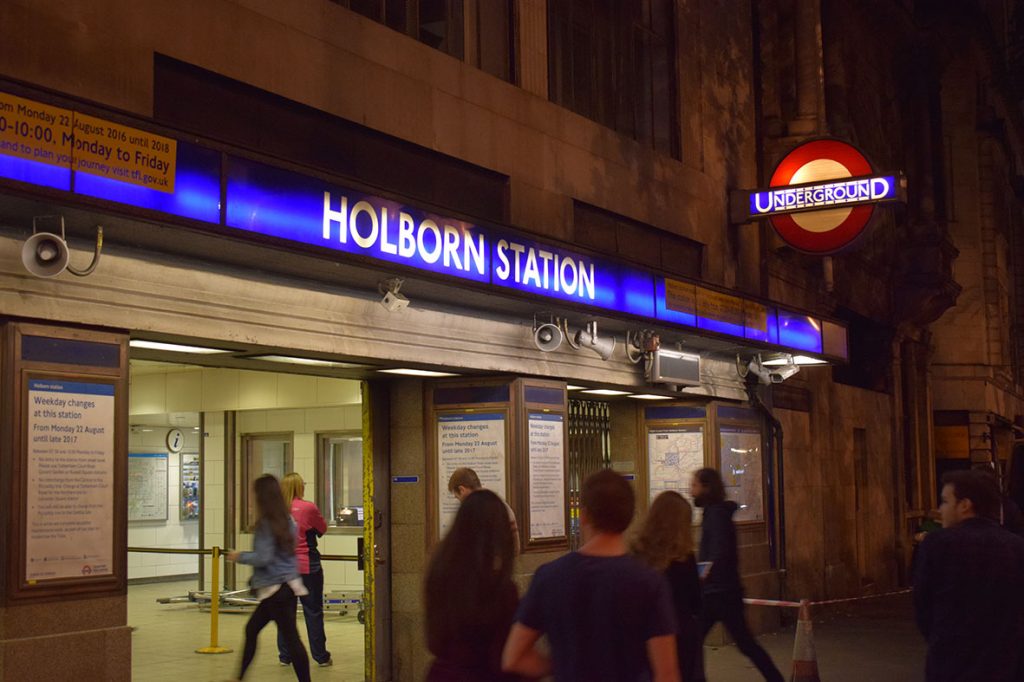 It’s impossible to know whether the night tube will be a long term success. It’s spreading to other lines this autumn, but the excitement will soon fade, as it becomes a normal part of London life. 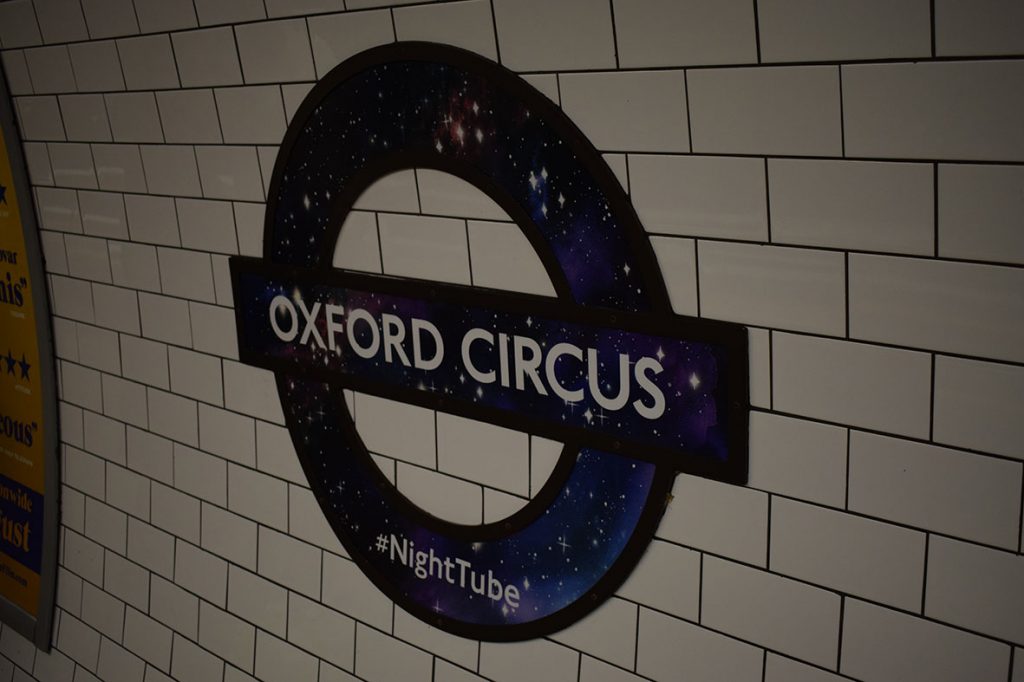 It’s great that it’s finally happened, and it will make a lot of people’s journeys home a lot easier and safer, but as I got off the Central line and into an Uber to get home, all I could think was: all I actually need right now is the Jubilee line at 3am.