When I see a trailer for the next summer rom-com it’s an almost immediate reaction to text my girl squad rather than any number of mixed-gender group chats. Compare that to when I saw the Suicide Squad trailer and it was my dad and my brother who got the first call. It’s no secret, I guess, that romantic comedies are marketed at females and action movies more at men, but I guess no one really knows exactly why  women might be more partial to a meet-cute over a car chase and why men might seek out explosions over a happily-ever-after. 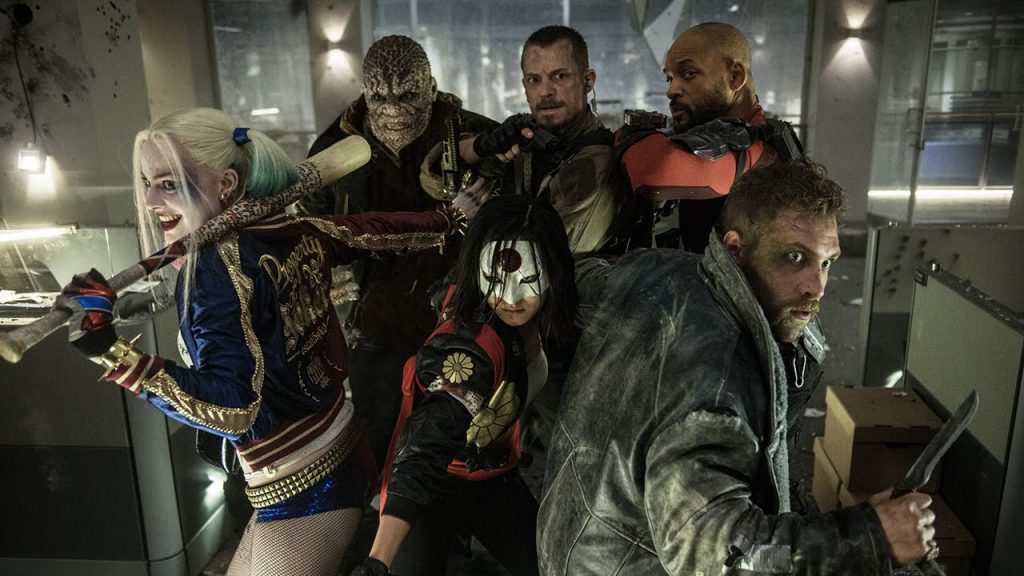 Scientists at the Technical University of Dortmund thought that how much we remember of a movie might have something to do with how much we liked it. But after a study, in which 160 people were asked simple questions about the plot and characters after being shown 30-minute clips of Notting Hill and Die Hard with a Vengeance – two films that arguably portray the very opposite ends of the genre spectrums – they found that how much the participants remembered had next to no relevance in terms of how much they enjoyed it.

Instead, to understand why different genders might have such different preferences, the researchers suggested the answer might lie in gender conditioning. Psychologist, Alex Fradera, said: “Research suggests that our minds are conditioned in a gendered way to process different kinds of story differently. This is consistent with the idea that our existing interests and history prepare us to capture and remember personally relevant information more easily.

“A chess master could easily recreate  a move sequence novices could not – but it’s more remarkable that this applies even within mainstream, supposedly fully-accessible activities like watching blockbuster films”.

Of course, when you think about it, what Fradera suggests all makes sense. From a young age girls are bombarded with ideals that are commonplace in a classic rom-com: from Barbie dolls finding their Ken, to old fairytales detailing the Prince in Shining Armour sweeping the Damsel in Distress off her feet, to adverts for doll houses with which girls can play ‘happy families’. Never as a child was I offered a give-away action figurine with a meal deal or was I the target of the next Assassin’s Creed trailer like my brother. And at the time I didn’t think about it twice, I was very happy with my Baby Annabelle and a collection of Disney Princess movies – but could it be that the fostering of the idea that security, happiness and success were dependant on a male as was clearly were present at such a young age, now affects the way in which I choose the next movie to go and see?

Of course, I’m not saying that the only people who go and see rom-coms (and also enjoy them) are going to be women. There have been so many movies that haven’t expected to draw a large male crowd but then went on to smash it – ‘Bridesmaids’ is a great example of a movie that was written by women, about women, but still took in over $200million worldwide in box office sales. 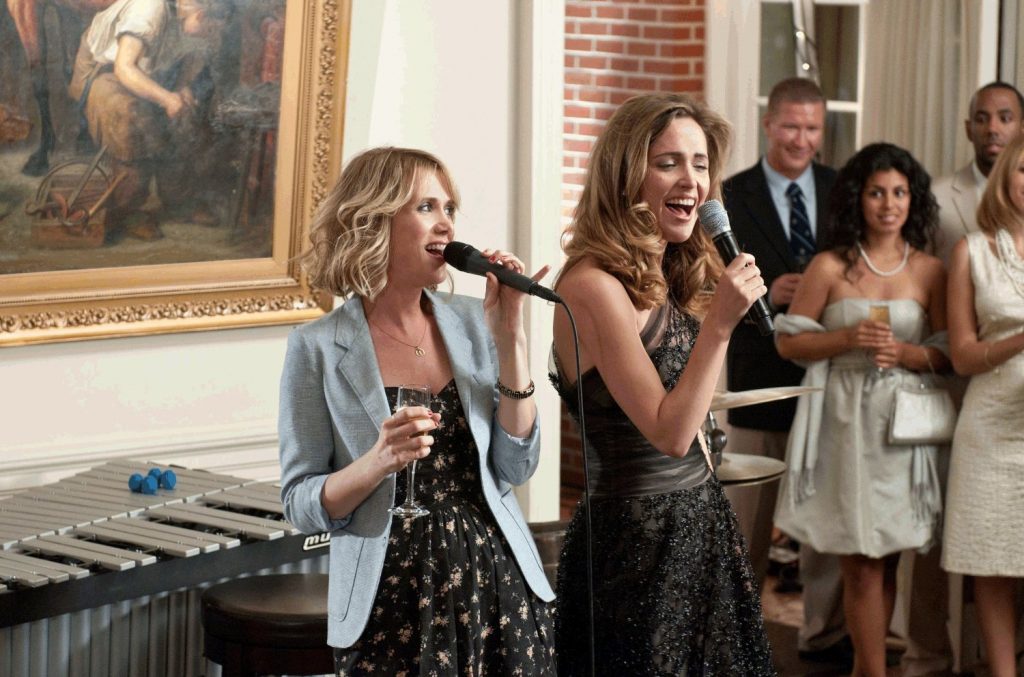 Yet at the same time, it wasn’t uncommon for me to tell my friends that I’d recently seen a Star Wars movie because I had a brother who was obsessed with the franchise, or that I’d tried out the new CoD game because some male friends had raved about it – all justifications that I didn’t really need, but that I felt I needed because I didn’t know any female friends who spent their times with Pokémon over PollyPocket.

So maybe we like a rom-com more than our male counterparts because we identify with the plotlines more, and maybe it is because society has taught us to aspire to the richer, prettier, skinnier women in them – but maybe it’s also just because their stories are light-hearted, funny and, at their best, life-affirming.

The unexpectedly wholesome backstory of the Doge meme

Inside the loose af winter Love Island finale after party

The results are in: We reveal the best uni Facebook confessions page of them all