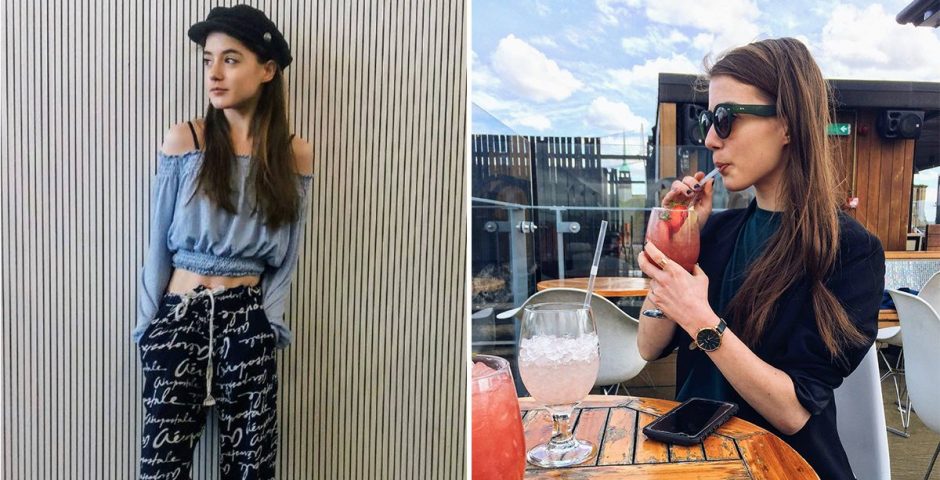 Your lectures send you to sleep anyway so it makes sense

Has anyone else noticed how many guys just wear sweatpants to uni everyday whilst the women tend to spend more time choosing what to wear?

Could this be because women feel more pressure to look a certain way or simply personal preference? I for one envy the comfort men get to experience and took it upon myself to wear my equivalent to uni for a week. Pyjamas.

I wanted to see if people noticed and if they reacted, so I only told my close friends. Here's my week spent wearing pyjamas around campus without anyone noticing.

I thought I'd start the week strong by wearing a matching set, to two lectures and a meeting. This was when the sun briefly graced us and so I was brave enough to wear shorts. I tucked the white slogan top into my blue baggy floral shorts, pulling them to my waist and tying tightly. I paired these with a long grey cardigan, rolling the sleeves to three quarters, a choker, black ankle boots and a hat.

I received comments such as "giving off festival vibes", "you look very summery today" and "is that a play suit?!" No one even considered the possibility I was wearing pyjamas. 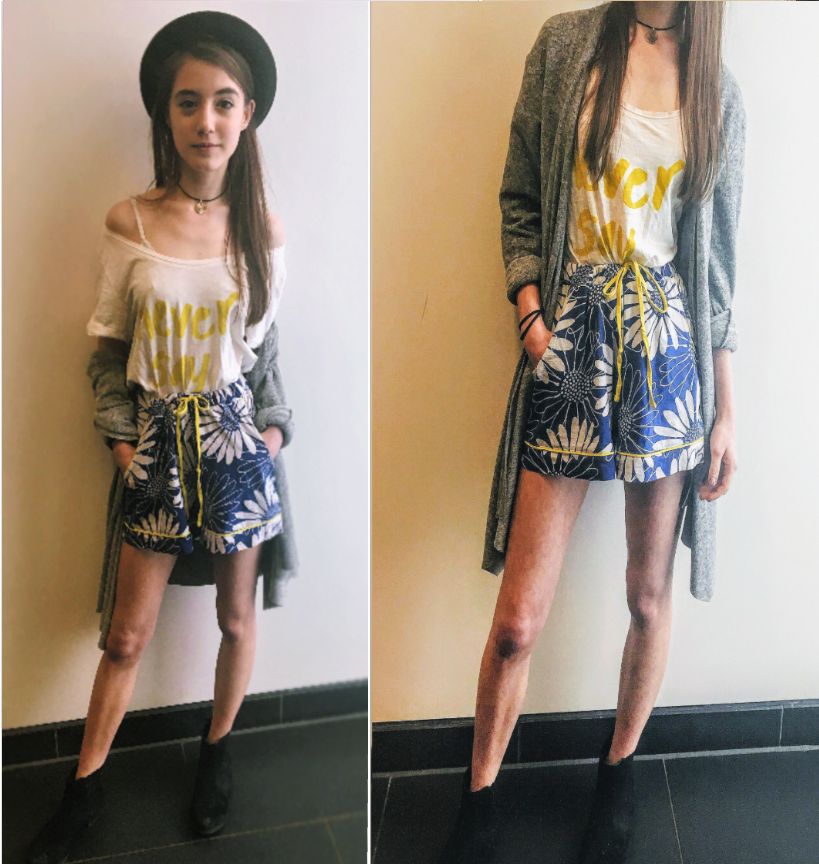 The second day I went for pyjamas all girls have gone for at some point, the baggy t-shirt. A long blue printed men's top, borrowed from my flatmate, the same grey cardigan as before, brown boots and skin tights, in an attempt to stay modest. 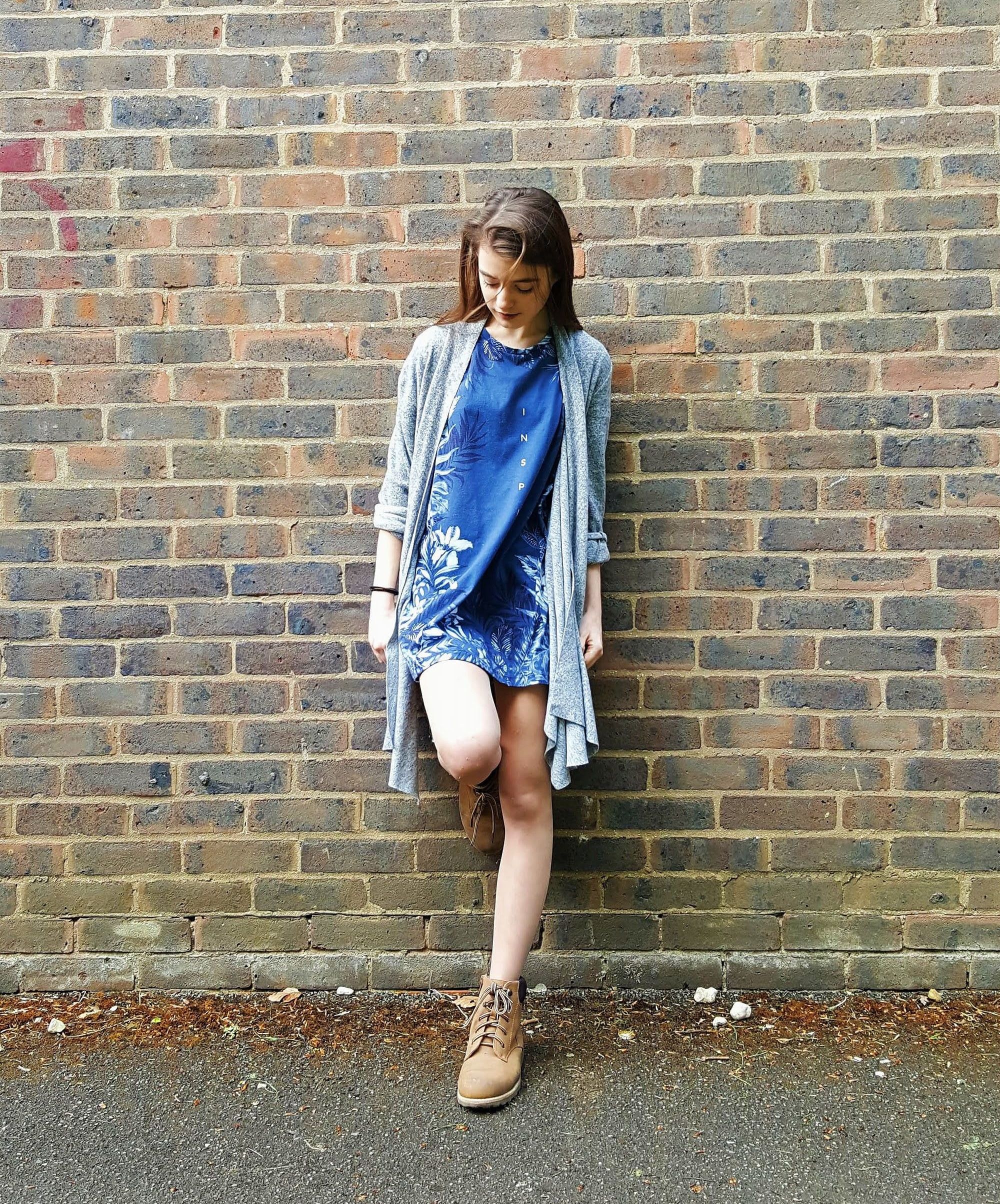 This outift made me spend the whole day pulling it down in fear of flashing. The cardigan proved vital as it was longer than the top.

I was at the mid-week stage and felt like being fancy and testing how versatile pyjamas could be. I again chose a baggy top, but now dark green and plain, choosing to pair it with a black blazer, lace up boots, a green watch and sunglasses to match. 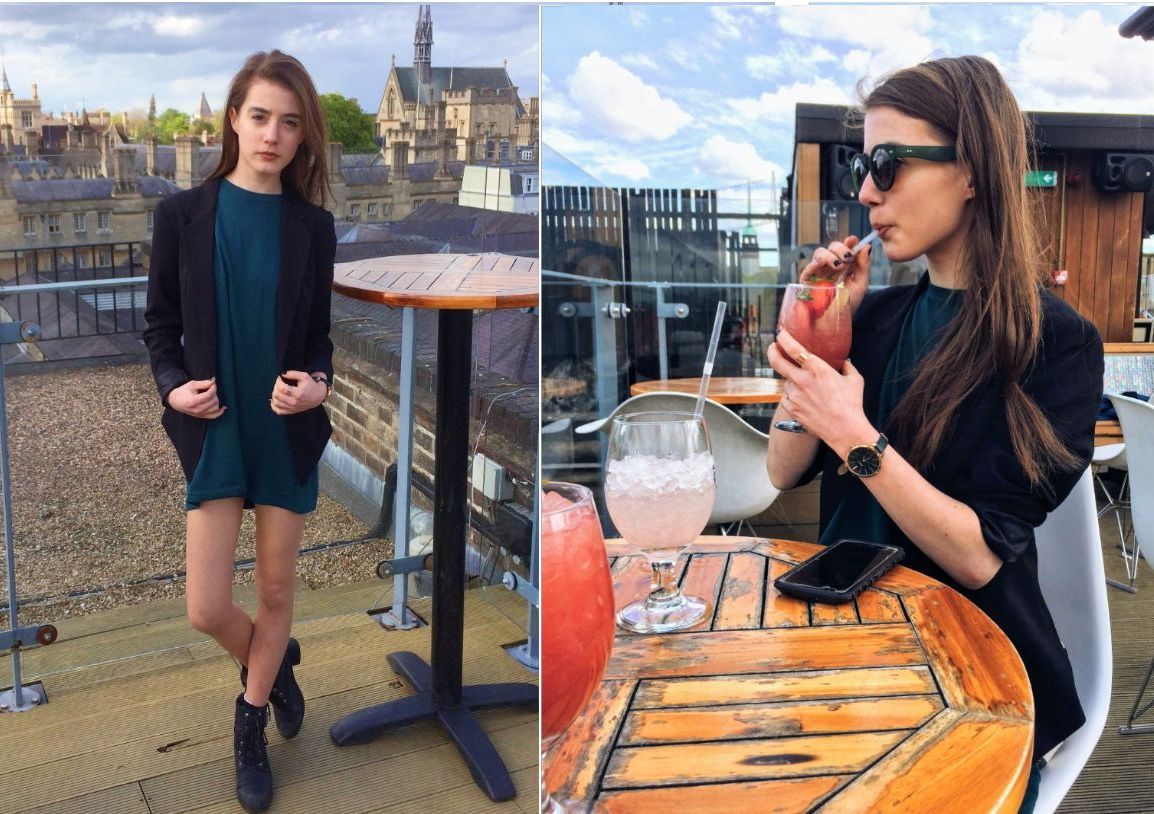 Like before, the length proved problematic, especially with the surprising amount of wind that day. However, I had learnt from my mistakes and worn a pair of dance shorts underneath. With cocktail in hand, gazing at the view from the rooftop of TVC, my friend complimented "you look very sleek". Which I thought was ironic as I had felt like a seagull battling against the wind all day, especially with no cardigan to cover myself, however it proved, that pyjamas are suitable for any occasion.

The sun had officially returned back behind the clouds and so I brought out the long PJ bottoms. Silver with blue flowers, I paired these with a black crop top. I later added the sheer black shirt because England.Is.Cold! 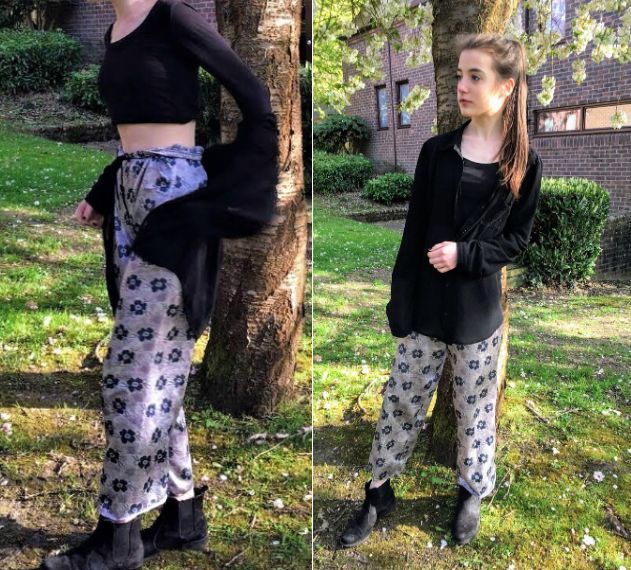 This outfit received a few looks, which I thought was odd as I see trousers similar to these around uni all the time.

However, after a seminar I was stopped by someone on my course who said: "Sorry, I just wanted to say I really like your trousers and couldn't stop staring at them". So not only is this outfit insanely comfy and receives attention but a bonus is that if you swap the crop top and shirt for a bralette, you can wear this clubbing, which I did and was told I look like a "spice girl" by a random dude which fulfilled a childhood dream.

The final day, and I chose trousers that were undeniably pyjamas. 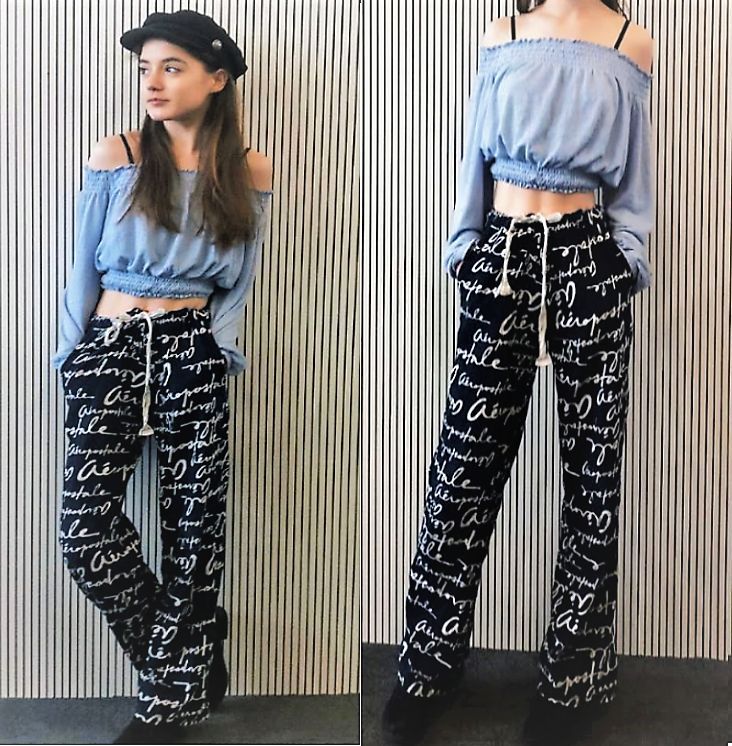 Paired with an off the shoulder crop top and a paper boy cap this was the outfit I felt most myself in.

You can and should where what you want. The only comments I received were nice and if anyone had any negative views, they kept them to themselves. As a result it didn't bother me and I didn't feel self conscious.

Girls, comfort is key. My appreciation for pyjamas has grown and I will probably wear them to uni again. Lectures send us all to sleep anyway, so wear the shit out of your PJs for a week, we dare you.