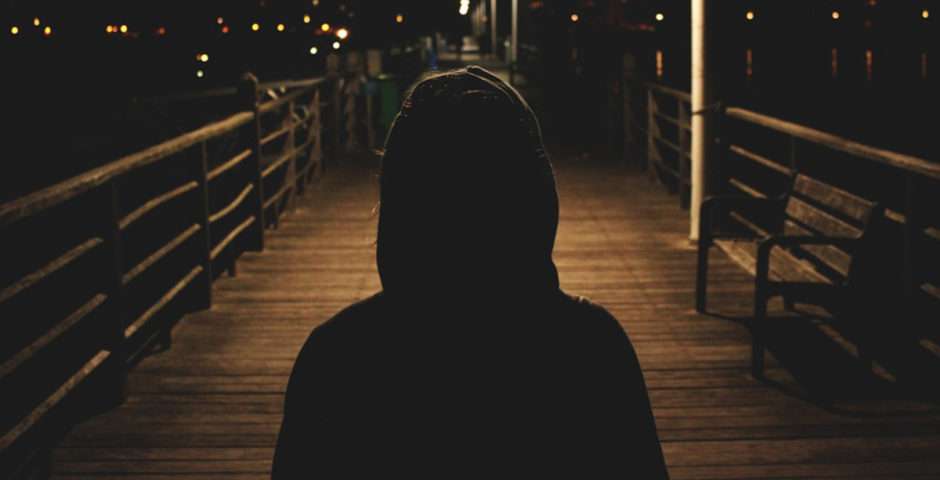 I often walk home alone at night. Due to my work hours at a bar and the bus times that mean the bus leaves ten minutes before I finish my shift, walking home makes a lot more sense than waiting 50 minutes in the cold for the next bus, or spending all the money I’ve just made on a taxi. I’ve never had a problem with doing it – it might sound controversial, but I don’t see any problem with walking home alone at night.

But, generally speaking, when people find this out, they respond with shock, disappointment and fear for my safety. I spoke to a lot of people while writing this article, and all but one of the girls I spoke to do not feel comfortable walking home alone at night. And most of them couldn’t believe that I do. Interestingly, none of the guys I spoke to have a problem with walking home at night by themselves, so clearly it’s something to do with gender.

Most of the fears girls expressed were as to safety. Those who went into more detail about why they feel its unsafe mentioned that it was due to the risk of being attacked or being raped. But looking at the statistics, this seems overplayed. 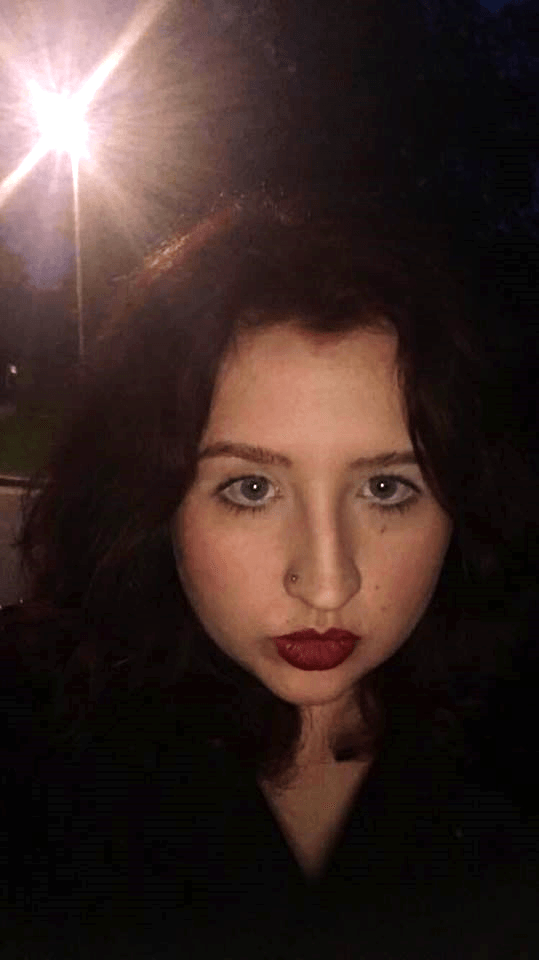 Approximately 85,000 women are raped every year in the UK. There are approximately 32.2 million women in the UK. That gives us a percentage of around 0.26 per cent. But more than 80 per cent of rapes are perpetrated by someone the victim knows. Similarly, most violent crimes are committed by someone known by the victim. With numbers like these, the odds of anything happening as you walk home alone at night are not high.

For most assaults other than rape, it’s actually young men that are statistically more at risk. So maybe it’s the guys that should be scared instead? Talking to a few guys while researching this article does provide support, as of all the people I spoke to, two had been accosted when walking home alone at night. Both were guys – but none of the girls I spoke to had ever been accosted in any way whilst walking home alone at night.

Max* explained how walking home after a night out, a woman took his arm and offered him certain services. After he rejected her, she swore at him and scratched his arm. I saw the wounds the day after it happened and they looked seriously painful. A same thing happened to another friend, Ollie*, but he got away with only some verbal abuse.

But despite this, when I spoke to girls I only found one who also feels comfortable walking home at night. She’s chosen to remain anonymous, because while she’s OK with doing it, her mum would worry. She told me: “I’m more likely to be raped by someone I know so I may as well avoid them people when I’m walking home.

“I don’t walk risky ways home, I keep to busy roads and places I know people regularly go so I feel reasonably safe.” 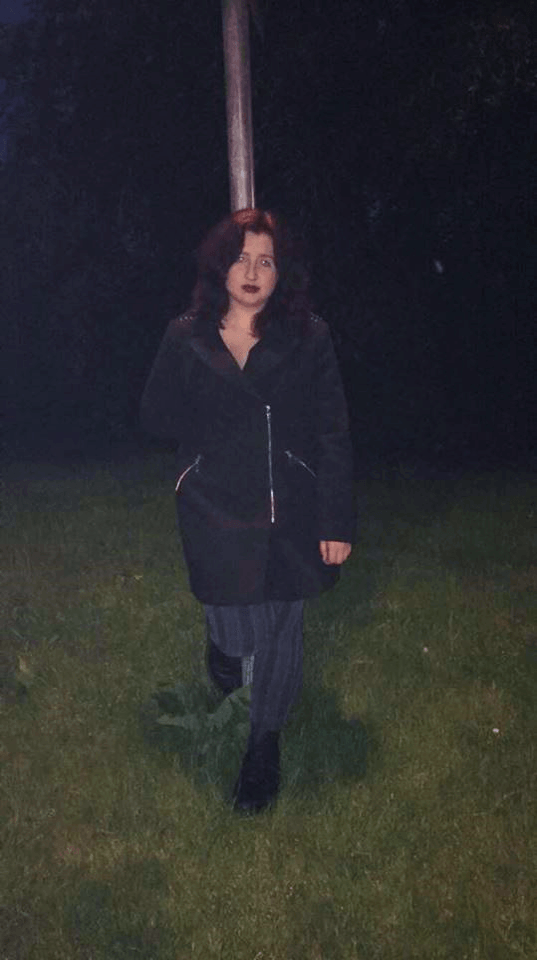 Obviously any dangers presented by walking home alone at night could affect any gender and there’s no real need for women to be disproportionately scared of being alone at night. So maybe it’s time to stop perpetuating the idea that women are vulnerable to be attacked by anyone at any moment. We aren’t damsels in distress and we don’t need to be.

Walking home alone is nothing to fear. I’m not saying that it’s 100 per cent safe out there, but nothing is. I’m just suggesting that I see no need to be scared, the same way that when I go to the beach I’m not scared of shark attacks.