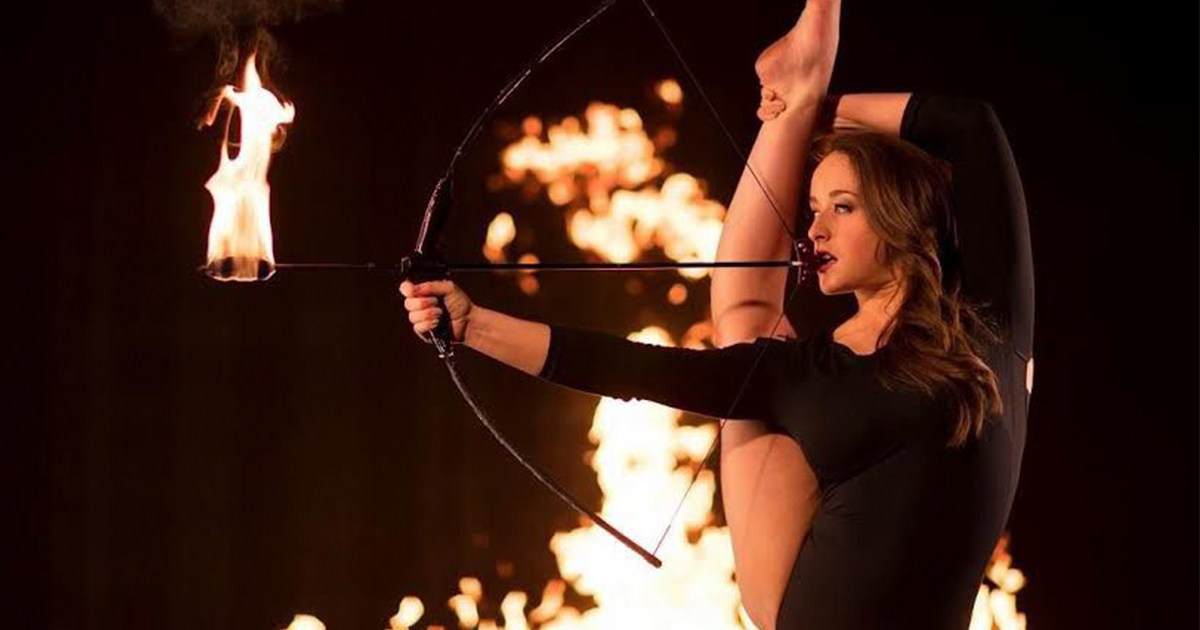 She’s performed for the Queen, Manchester United and at London Fashion Week

I first picked up a bow one year ago in April. Before that I’d been performing aerial skills for a few years, but I got tired of competing with other acrobats and struggling to make a name for myself on the circuit.

That’s when I came up with the archery trick and doing it with my feet. I had no experience and no teacher, because who is going to teach you that? I just walked into the nearest archery shop and bought myself a bow. I would go out and practice in the cricket field near my house every day for up to six hours. I’d fire arrows with my feet until my toes were numb from the cold and I couldn’t grip the bow any more. But I was determined to make it my own.

The farmer actually kicked me out of my favourite field because he thought I was endangering his sleep. 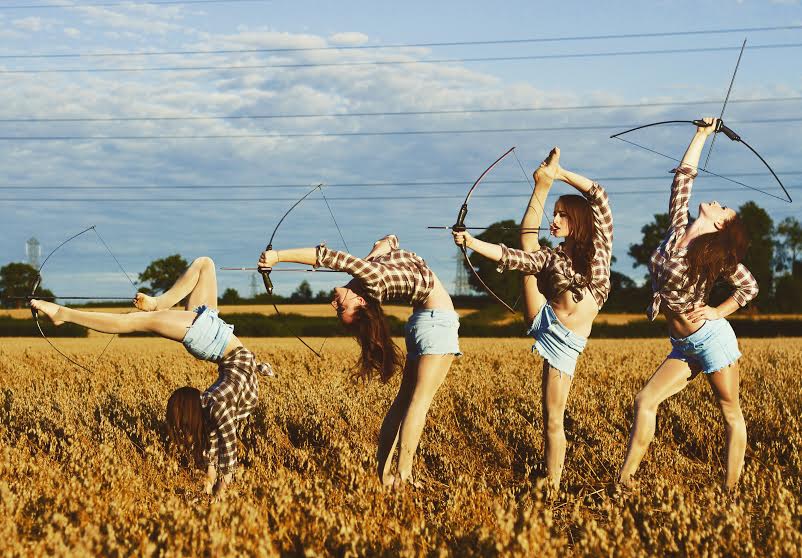 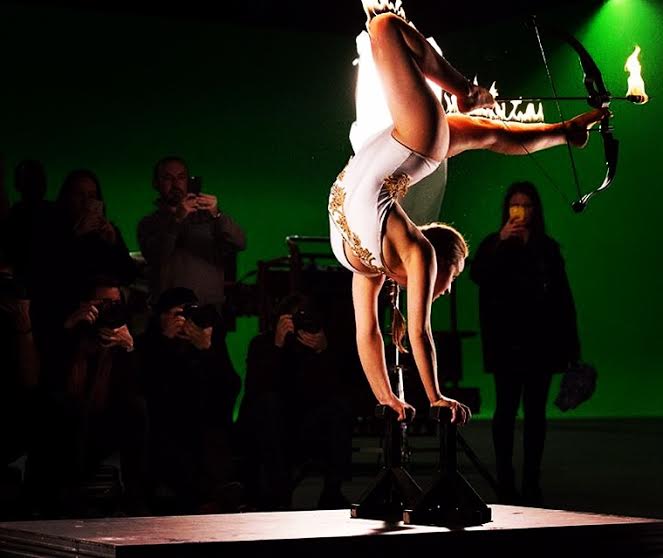 My first gig was terrifying. I was shaky and so nervous. And then I hit my first shot in front of an audience, bang on the target. The audience erupted like I’ve never heard before. I’ve performed for over three years doing aerial skills and acrobatics, but never have I had a reaction from an audience like when I perform my archery routine.

I was the only person in England who could perform the arrow with my feet trick, but there are a couple of other people in the world who could do it. So I came up with adding in fire.

Practising in my friend’s garden, it was the fear of missing and accidentally hitting the dog that made me extra careful. It’s long been my dream to become the World’s Deadliest Acrobat, so during a photoshoot with Canon I had my full body set on fire. Using naked burn gel I had my legs set alight. At first it felt like I was burning myself alive, but it’s more than just a gimmick. I never did drugs, I don’t smoke and I don’t gamble – so this is my addiction. 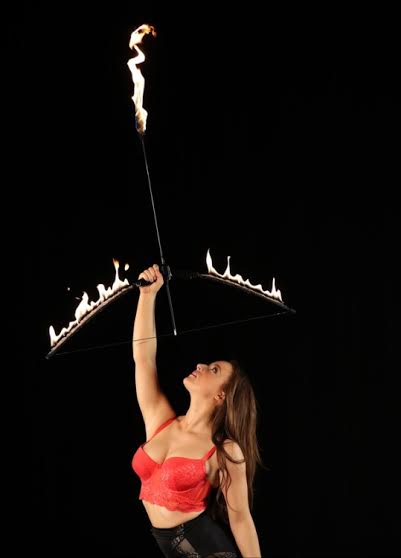 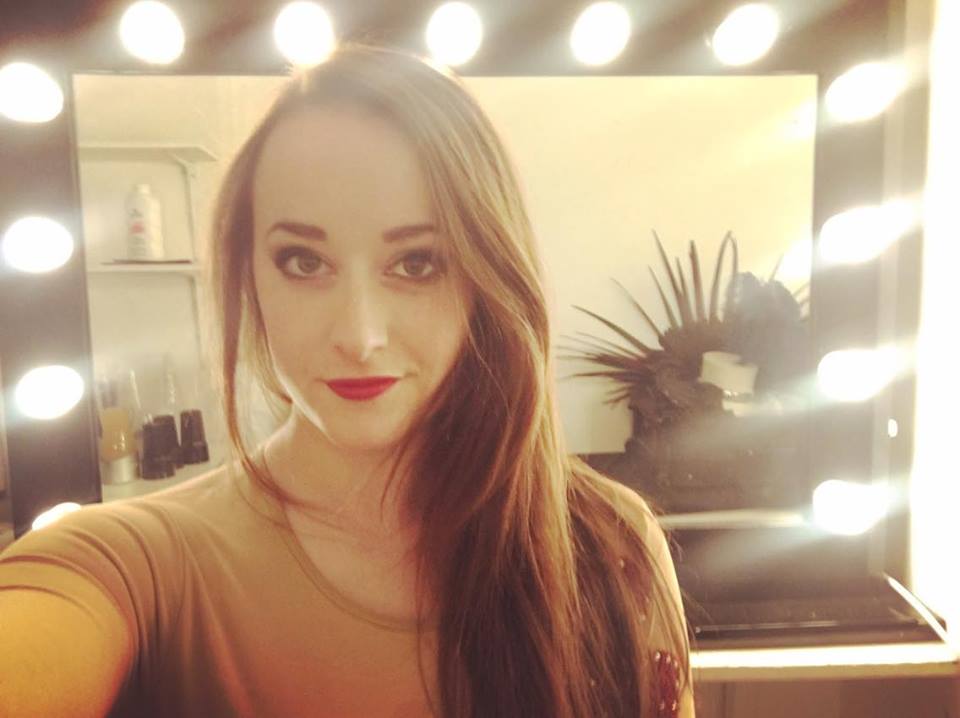 I’ve broken a variety of different bones that I didn’t even know I had. My most recent was fracturing my elbow last year. I couldn’t handle being in a sling, so after two weeks I decided to teach myself all my routines on one arm while it healed.

Living the circus life hasn’t always been easy. In sixth form I was told it wasn’t a real job. My head of year said that if I didn’t go to university then I’d fail at life, which nearly persuaded me to end my career right there. Three years on I’ve travelled the world, been on TV, performed for royalty and even broken a world record. It was a risk, but one that paid off. The next time I’m in a big show I’ll be sending my old head of year a free ticket.

I performed for the Queen and she was absolutely lovely. I’ve also done my routine for Manchester United, Manchester City, Steven Gerrard and in London Fashion Week. I also had the opportunity to appear in the new Frankenstein film starring Daniel Radcliffe. He’s extremely down to earth. I didn’t even realise it was him at first.

Part of the reason my family are so supportive is because they all have a similar line of work. My brother is a stuntman and has worked on a variety of shows like Game of Thrones, Captain America and Thor. We often have competition between each other of who has worked in the most exotic country that month or who’s been working with the biggest celebrity. Either way I still have the best handstand.

For a sister I have a trained Muay Thai boxer. She also studies classic literature at UCL. When a fight breaks out in the family among the three of us it’s always interesting. 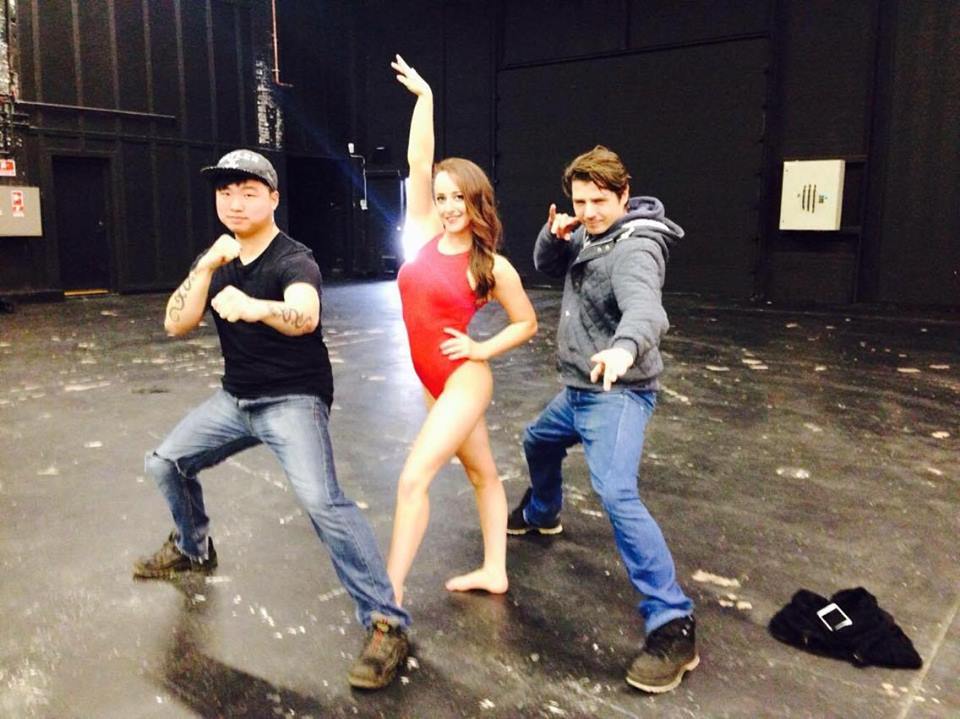 My mum is the best of all. We lost our father suddenly as we were growing up, so mum stepped in and became like two parents in one. She taught us to follow our dreams and to live our lives. As she always says, “life is too short”. When I told her I wanted to be a circus performer she told me I had to get my A-levels, then she would be supportive of whatever I wanted to do. Now that I’m living my dream the next goal is to buy her a house, so long as my brother doesn’t do it first.

I hope my story can inspire others, make people realise that no matter how crazy, how unusual and unattainable you think your dream is, there is always a first. So why not be that person to achieve it? There are more than 7 billion people in this world, wouldn’t it be nice to do something different? 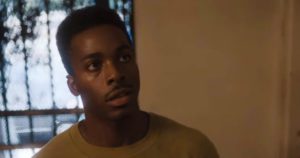 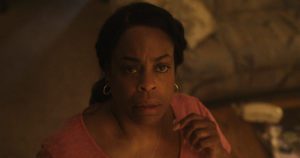 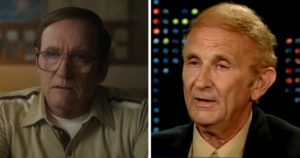 What the cast of Monster: The Jeffrey Dahmer Story look like compared to the real people