Stop body-shaming the women having a good time at Aintree

You won’t have missed the media bonanza over this week’s Aintree races. The battle commenced on the first day of the races, with The Daily Mail publishing this article  entitled “Ladies let loose: racegoers end first day of Aintree with a party (but few women are sticking to the Chanel-inspired style guide)”. It was roundly attacked for its cruelty.

The paper followed up the next day with another vituperative Ladies Day photo-feature. There were images of women’s skirts blowing up, unflattering shots of women bitting into burgers, and photos of girls, that were taken unawares.

The triple whammy of coverage was completed with this article: “Etiquette expert William Hanson heads to Ladies Day to meet the women who got it right (along with those who got it VERY wrong)”.

“The dress code for the day was demure, but one woman almost suffered a wardrobe malfunction as her cleavage threatened to spill out of her low cut frock,” reads the caption attached to one of the images in the piece. “A woman made a brave fashion choice in a sheer top with strategically placed embellishments to protect her modesty,” reads another.

Throughout, it is a subtle (though not very) attack on certain women, who are perceived to have failed some standard of acceptability. 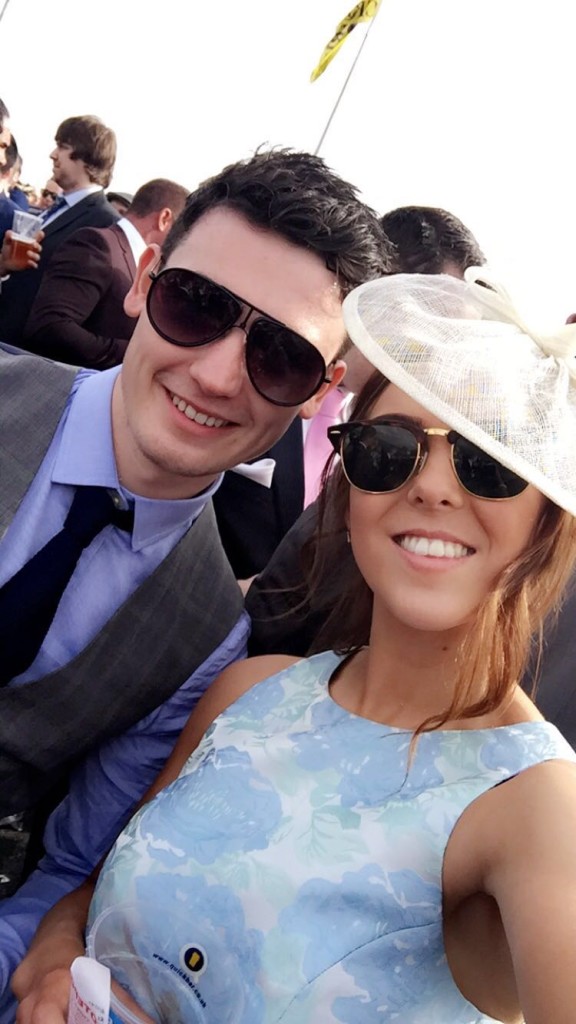 One of the few neutral captions pointed to what these standards really mean: “a woman looked like the belle of the ball in a sequinned top and silver grey skirt”. She certainly looked beautiful: this “belle of the ball” was wearing a long, pale blue skirt and a demure top. The message, clearly, is that modestly dressed women are more beautiful, and have more class.

These ‘articles’ are vicious, cruel, classist and sexist. They vilify Liverpool, and riff on the snobbish stereotype that the northwest is classless and tacky: that Aintree is a ‘working class girl’s day out’ and this means it is a spectacle for Daily Mail readers.

This is a pernicious narrative. I’ve come from the south to be a student in Liverpool, one thing I realised very quickly about this city, is that Scouse women and girls are really proud of their appearance. They put effort, time and money into looking good. And what’s wrong with that?

These women are having fun. Student Leigha Coade spent time and money getting her hair and makeup done especially for the day, yet The Sun chose to post the below picture of her. 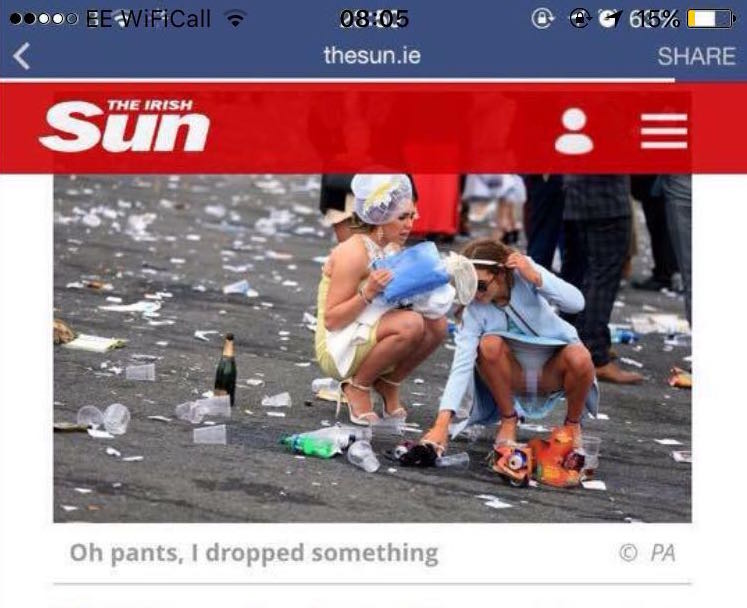 “I was quite angry and obviously really embarrassed,” she told us. “To think that I paid to get my hair and make-up done for the event just to have my underwear snapped by some pervy photographer.” 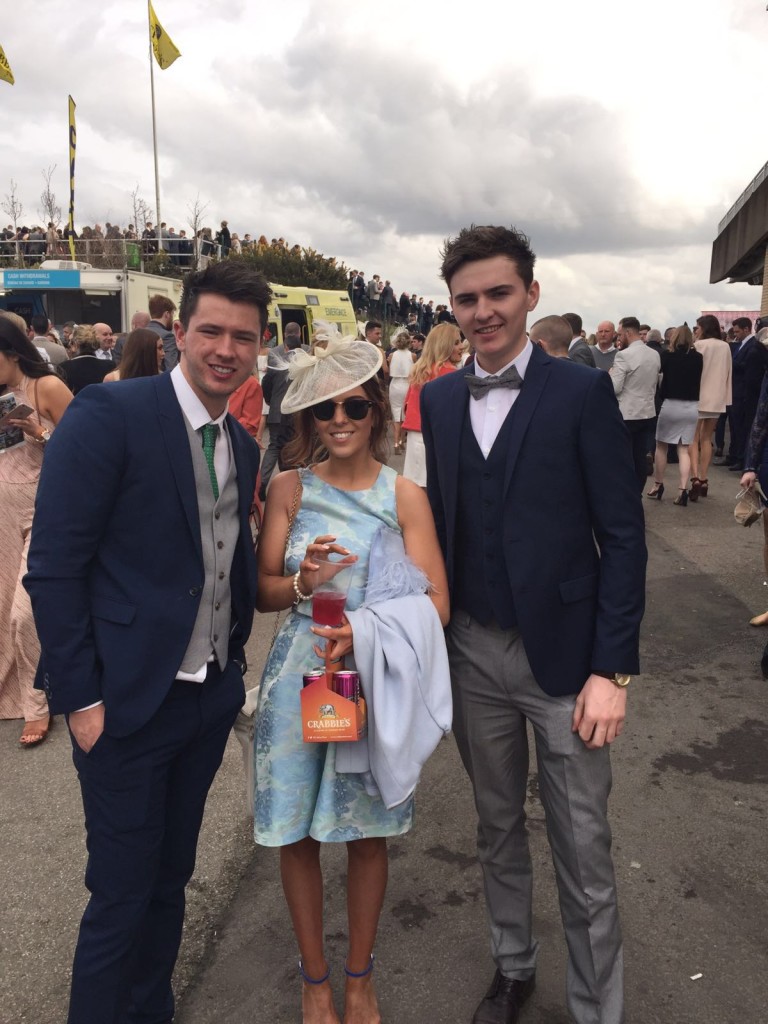 She looked damn good, why post a picture of her pants?

And no, these women shouldn’t act more ‘modest’ (by your standards) because there are cameras around. They should be able to have a nice day out without worrying about being sneered at by paps, journalists and people.

These women are dressing for themselves. And the anger and pride expressed on Liverpudlian Facebook feeds yesterday proved that. They wrote open letters condemning the tabloid articles. They shared Liverpool Echo photo features that showcased the real Aintree race days: photos taken when the women were ready for them, not the up-the-skirt shots. They retweeted famous Scouser Coleen Rooney’s tweet condemning the media.

There are no pictures of men at the races, no snide captions. They don’t exist: there are no dick pics or nip slips.

Grow up, everyone. These women deserve applause for going somewhere, and having a good time, despite knowing they will be ripped to shreds by middle-aged Middle Englanders. Don’t condemn them for wearing dresses that are affected by the physics of wind.