Most people think they’ll never get HIV. We spoke to two students who did

Unless you watch Comic Relief or own Team America on DVD, chances are HIV doesn’t cross your mind that often.

Yet rising rates of young gay men across the country are being diagnosed every year with the chronic illness.

HIV may no longer be the death sentence it once was – nonetheless, it dramatically changes the lives of those who contract it.

Northumbria student Shaun Breen got HIV from his boyfriend three years ago. 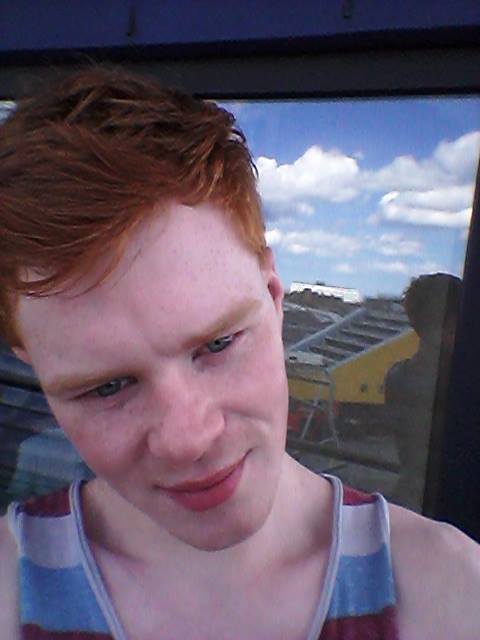 Shaun, an HIV+ student at Northumbria

“Stupidly on my part on two occasions, we didn’t use condoms,” he told The Tab.

“We had just got together and wanted to stop using condoms, so we got checked and that’s how we found out.

“But I had three months knowing he had it so it wasn’t a great shock when I found out. I just felt totally numb.”

“The University of Northumbria were very supportive and I was given extenuating circumstance for absences. Some tutors openly talk to me about it.

“Most people are concerned for my health – my family were unsure how to react as they weren’t very educated on the matter and assumed I had AIDS.”

The National AIDS Trust admits that although the number of young people contracting HIV has gone down, 15-24 year old gay and bi men getting HIV has been consistently going up.

“The lowest number of new diagnoses was in 1998,” a spokesperson said. 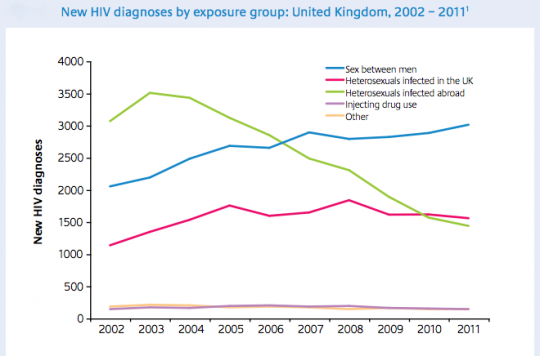 HIV is rising in the gay community, but falling for all other demographics. Source: Public Health England

Another student, George* said: “It was my ex-boyfriend who gave it to me.

“I had symptoms during the summer and I put it down to flu because I was partying a lot during those days.

“It wasn’t until around November 2008 when the guy I was also kinda-dating was coming over to visit me and I needed to make sure…well that’s when I found out.

“I wasn’t expecting it. It was so overwhelming but I told my friends in New York and it was a lot easier to tell people there, than those living here or somewhere smaller.”

Having lived with the condition for five and three years respectively, George and Shaun both have undetectable viral loads – meaning the level of HIV in their blood is undetectable and can’t be transmitted.

But only daily pills make this possible. “I take three a day: two blue one pink,” George said.

“In the morning I take one pill and then at night I take two others. I was actually on one a day but I found myself getting blips of my viral load.

“But since I’ve swapped over it’s been undetectable.” 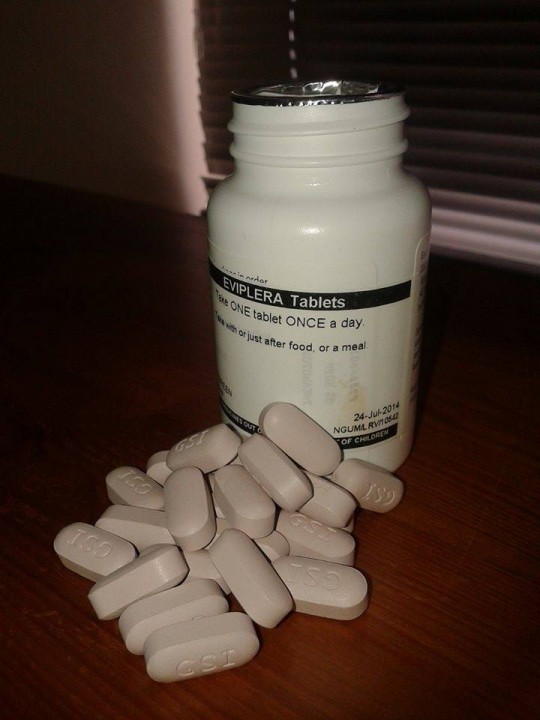 Shaun’s medication, of which he takes one a day

Shaun said: “People find it hard to relate to the concept of HIV because they convince themselves it will never happen to them.”

““There’s a trust-issue in the gay community,” George said.

“The younger generation trust and they don’t think it’s an issue that still happens – or if people did have it, they think they could tell if they were sick.

“Younger gay men I’ve told here in this country have freaked out and made out like I have the plague saying, ‘Oh you look so healthy for…”

“I get it that people don’t want the inconvenience of asking someone to wear one. But the risks are there.”

George said: “If it’s a relationship I tell people. But if it’s just sex then no I don’t always because if I don’t tell them its always safe.

“Unfortunately I have come across a couple of guys I’ve fallen around with who I told afterwards and they still don’t understand what they mean by ‘undetectable’.

“They just go online and find all this information and get scared not reading real facts.” 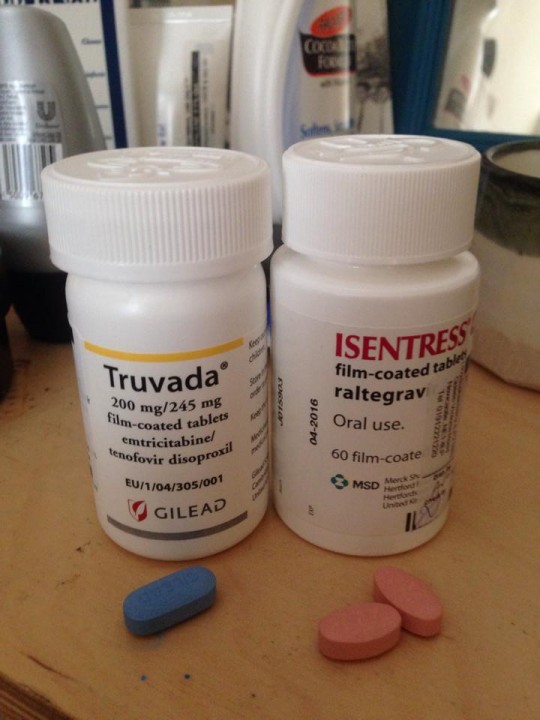 One in five people don’t know that HIV can be transmitted through unprotected heterosexual sex, causing 49% of all new HIV cases in the UK.

Shaun said: “My family were unsure how to react as they weren’t very educated on the matter and assumed I had AIDS.”

While George managed to hide his condition from his family for three months he told his mum. “She cried a lot – she was the first person I told in my family. I didn’t want to ruin Christmas festivities so I didn’t tell her until January.”

HIV is a manageable disease – but one that presents challenges and lifestyle changes. Those who live with HIV have to give up smoking, as the illness lowers their immune system and makes them more susceptible to developing further medical issues.

“Being ill caused absences,” Shaun said, “and my medication kept me awake with insomnia and hallucinations.

“I wake up late with quite bad drowsiness and sometimes vomiting. Around three hours into the day I need to lie down, as I’m fatigued.”

George said: “It can be crippling in other ways; emotionally or relationship wise I mean in that kinda sense.

“Universities class HIV as a disability. There is some support, at least at my uni, but in terms of psychological…I tried to get counselling, but by the time I got some, I didn’t even want to talk about it anymore.

“I think there needs to be a little more immediate support.”

Every year the numbers seem to be rising among students, and yet help can be hard to come by. “I don’t know what the NUS are doing,” the National AIDS Trust spokesperson said.

Tom Hayes from the charity Beyond Positive said: “I was probably infected when I was 24. I went to two very good schools, I got good grades and went to a good college. None of them taught comprehensive sex education, none of them taught anything about alternative sexualities. We were taught about puberty, creating a baby and birth – that was it.

“The best way to reduce HIV infections (and it will take a while) is to give all of our young people a good standard of sexual health knowledge – covering all sexualities and genders.”

Shaun said: “I don’t think the NUS want to represent the university in such a way. They have welcoming packs in halls that test for chlamydia, but nothing about HIV.”

George wants the Union to do more: “They could lobby for more support. I think it’s a lot larger than the individual.

“I think it’s a problem because the sex education and the media say it’s not a death-sentence any more and so why would the NUS prioritise it?”

The NUS hit back, blaming government cuts. “The majority of our work comes through supporting our member Students’ Unions to raise awareness and educate students about HIV,” a spokesperson said.

“We also campaign, along with the charity Brook, to extend and improve sex and relationship education particularly, though not exclusively, in further education.

“This covers more than just HIV but it is a critical element.”

Last month the gay community celebrated the collective progress of the group. As Shaun points out though, “all LGBT events are about celebrating. I think it’s important to educate us on things like this.

“If someone thinks they have HIV they should definitely get checked. Stay calm and surround yourself with positive people to make you smile.

“If you are diagnosed just come to terms with it – it’s not a death sentence and one of the good things that comes out of it: you get a new perspective on things around you.”

For more information on HIV check out NHS Choices and the National AIDS Trust.