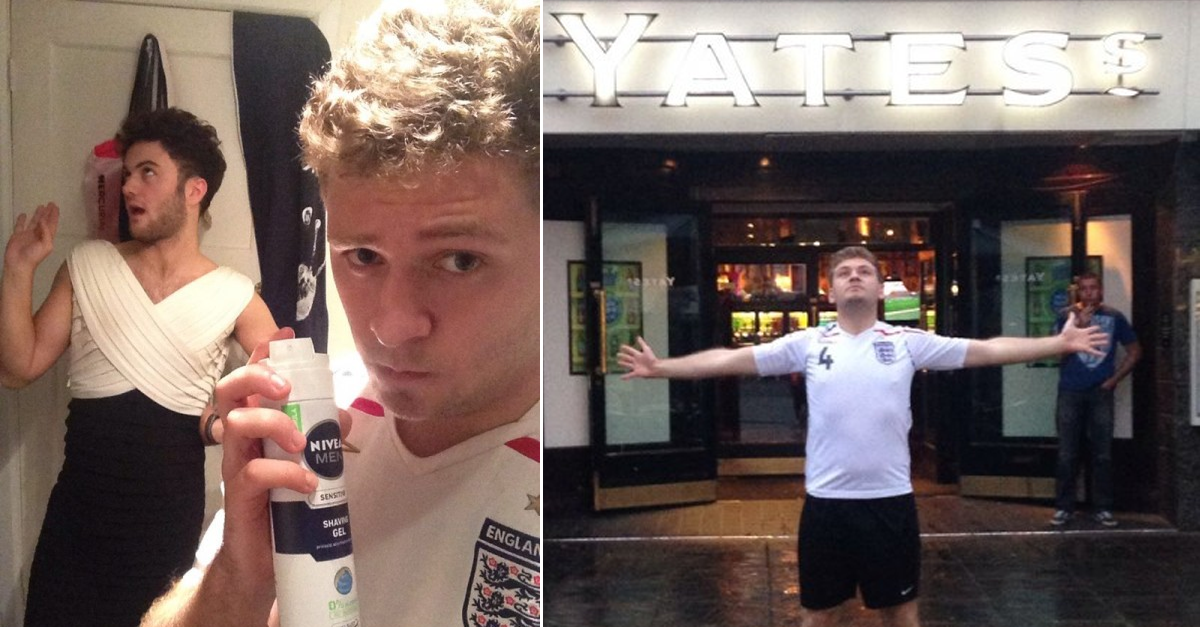 Okay, okay, we’re out. It was hard, it was emotional, because we were there at the pub, living and breathing every kick of the ball. We are gutted because time didn’t last any longer, pure terror and ecstasy in the same minute, a roller coaster that we no longer get to ride.

There are some people though, who we wont miss. Some of whom, we will still get lurking around the pubs when the knock out stages arrive.

Couldn’t afford a horn or a flag, so stuck to his vuvuzela from 2010. No one enjoyed them then, no one enjoys them now. A trumpet, a horn, or a bugle will suffice. 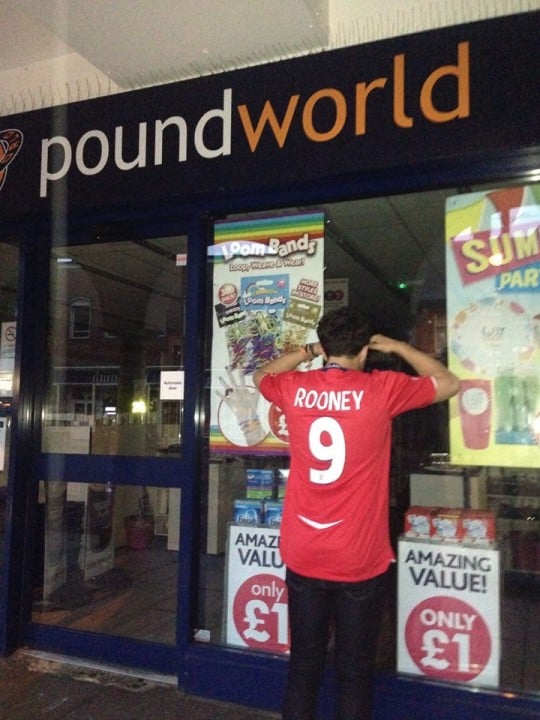 I think there’s an offer on

Usually a coke head in Yates who starts the Ingeeeeerrrrrlaaaaaand chant in November anyway. Has a ‘made in England’ Tattoo on his face. All right mate, we’re out. Give it a rest. 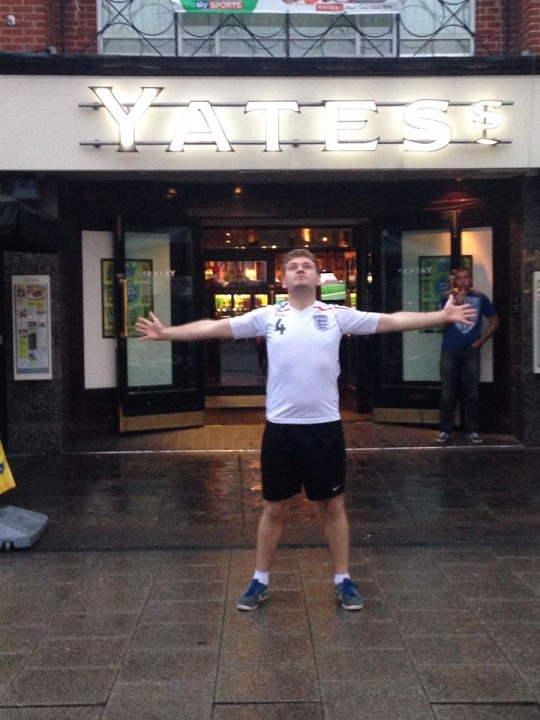 First round on me. Can i borrow a fiver?

The Scottish/ Welsh/ Irish prick who is just there to support anyone who is playing England. Literally fuck off and go and wank over your draw against Iceland or some other insignificant moment where you all went nuts. 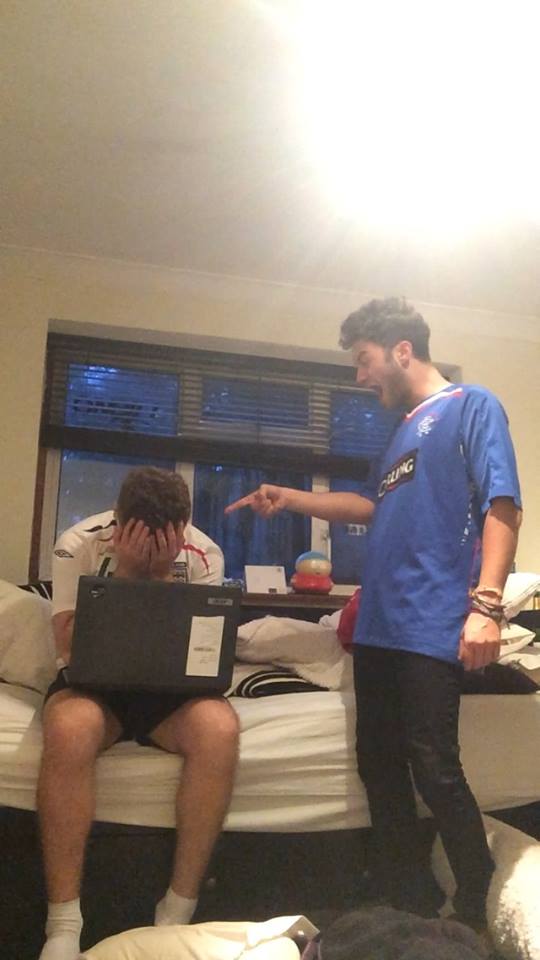 “…But you may never take our footbaaaaall.”

The aristocratic old money man who has somehow found himself publicly enjoying the football who hasn‘t heard of any of the lagers available on tap, so settles for a Stella Artois because it sounds sort of delicate.

He will clap any goal from any team, but clap more at a hearty tackle or a fantastic moustache. 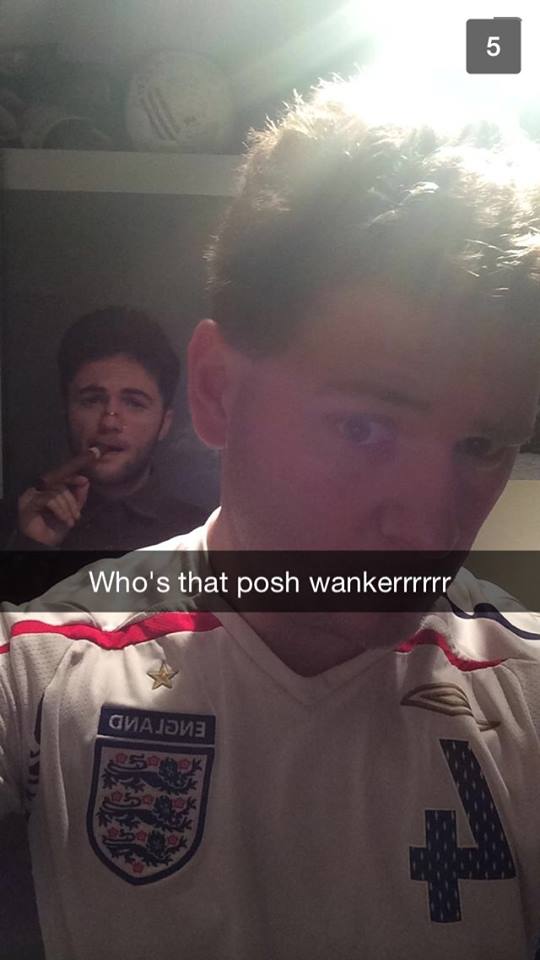 Any time a player dives, goes down easily, argues with the ref, or a TMO would be helpful, a comment is triggered. I’m a huge fan of rugby, but shut up it’s the bloody World Cup.

Just get emotional and tear your hair out like the rest of us and say that Sturridge didn’t dive, he was clearly attacked with a machete, it was clearly the ref’s fault and Garay should have gone to jail for attempted murder. 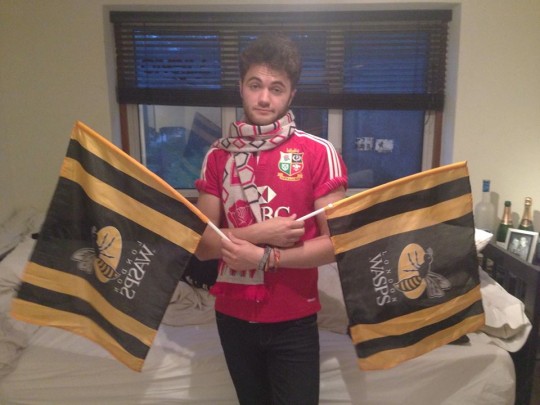 That colossal berk who feels the need to try and sum up every World Cup happening with a pithy one-liner on social media. Particularly painful when England have just lost and they pipe up with shit like “England still need to beat Costa Rica if they want to qualify for the Europa League. I think that’s how it works.”

Stop RTing Paddy Power and take a long hard look in the mirror. 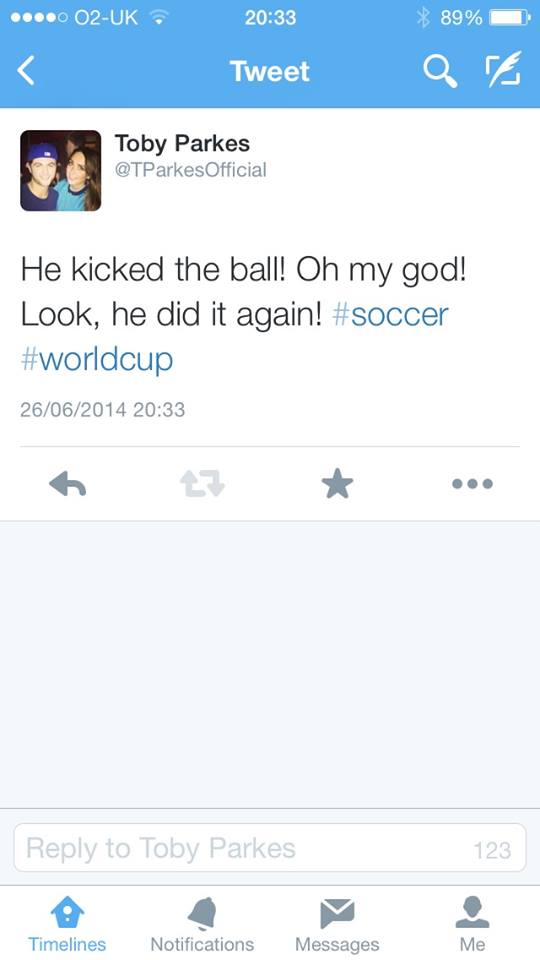 Emotions rise, and we abuse the tele. But there’s always that guy who takes it too far and starts racially slurring. Bellend. 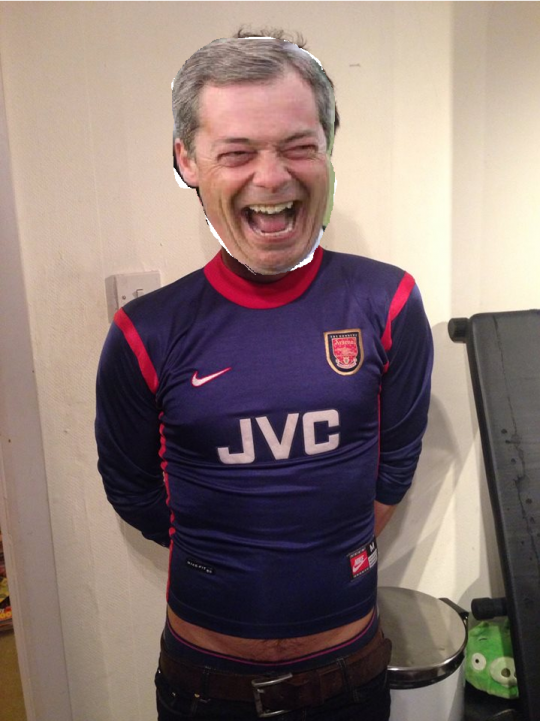 Doesn’t Get It Daisy

Girls who say ‘oh it’s just a game’ or only start getting into it when Joe Hart starts shouting. Just no. 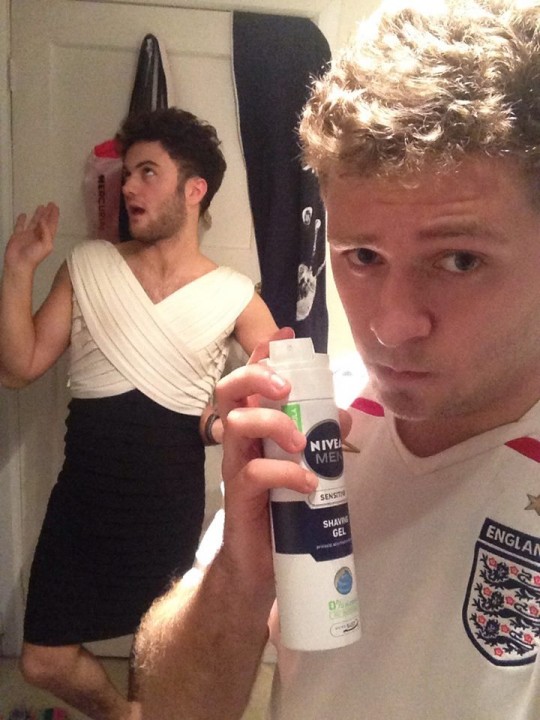 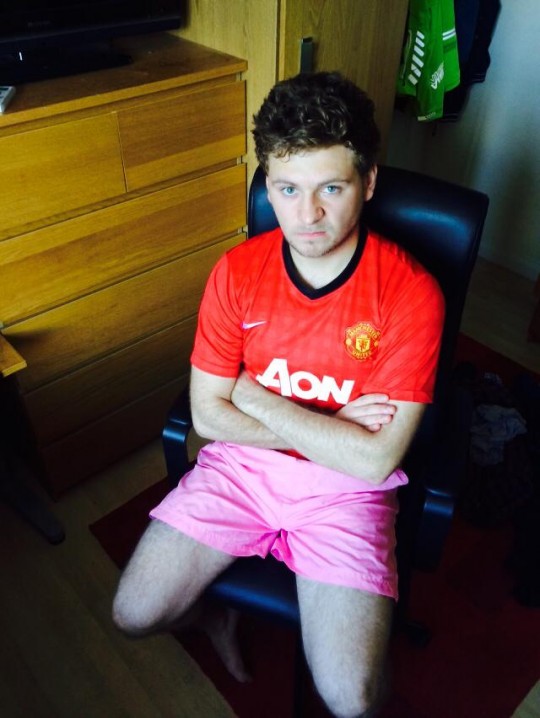 ‘I don’t want to play. Unless we are winning, of course.’

Spurs fans. (Dawson should be captain, let’s play Crouchy, Andros Townsend is better injured than Rooney, no Arsenal players should play, why isn’t Harry Kane starting ahead of Sturridge?) 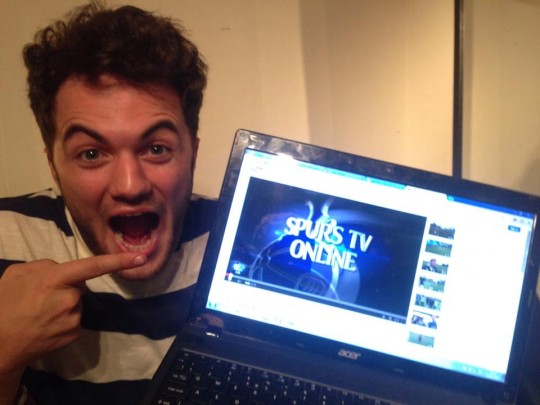 I cant emphasise enough the sarcasm in this picture, I am most definitely a gooner. This was taken for comedic effect in the name of journalism.