It’s not that there’s anything wrong with a state school education, but I’m just glad I went to a private school. Some things only money can buy – and a good education is one of them.

In my opinion, ‘posh prejudice’ is just as bad as racism or homophobia. Just because my parents paid for my education does not mean I ‘bought’ my way into my university. I worked just as hard to get my grades. From my perspective my parents paid two sets of school fees, mine at a price I won’t disclose, and yours, through their taxes.

Yes, it may be unfair that being able to pay upwards of £12,000 a year in fees entitles you to a better education, but that’s life. You don’t get something for nothing. Private education comes with many advantages and they’re worth paying for. Some parents choose to spend their money on school fees and some spend on flashy holidays and expensive cars. 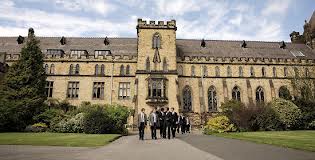 I’d rather have gone here… 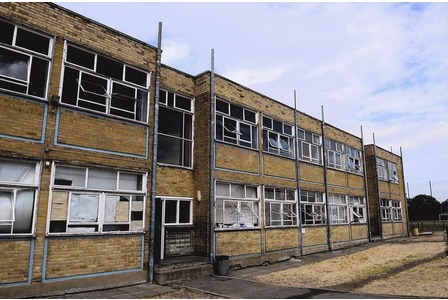 Private school students tend to go into the best jobs. Top private school alumni networks such as the Old Etonians or Old Harrovians, provide fantastic opportunities and this is worth the school fees alone. Although you may wish it wasn’t: it’s about who you know, not what you know.

Private schools have better facilities. Whilst state schools may have netball courts and hockey pitches, private schools come with stables and squash courts. This attracts students who are dedicated to various sports, which makes them leaders and team players. For this reason it’s no surprise that ex-private school students tend to have the best jobs, they’ve been trained to lead since they were children.

Private schools get better results. This may be because the students who go there are cleverer: you have to pass stringent tests to get in. It may be because of smaller classes, which means more one-on-one attention so students thrive. Regardless, better results mean better prospects and that is worth paying for.

I don’t think people can take the moral high ground that because they went to a state school they’ve earned their place at university more than I have. Parents change catchment areas to get their children into the best state school, or lie about their religion – both methods are underhand in my opinion. I’d rather my parents paid for my education than resorted to such dishonest tactics.