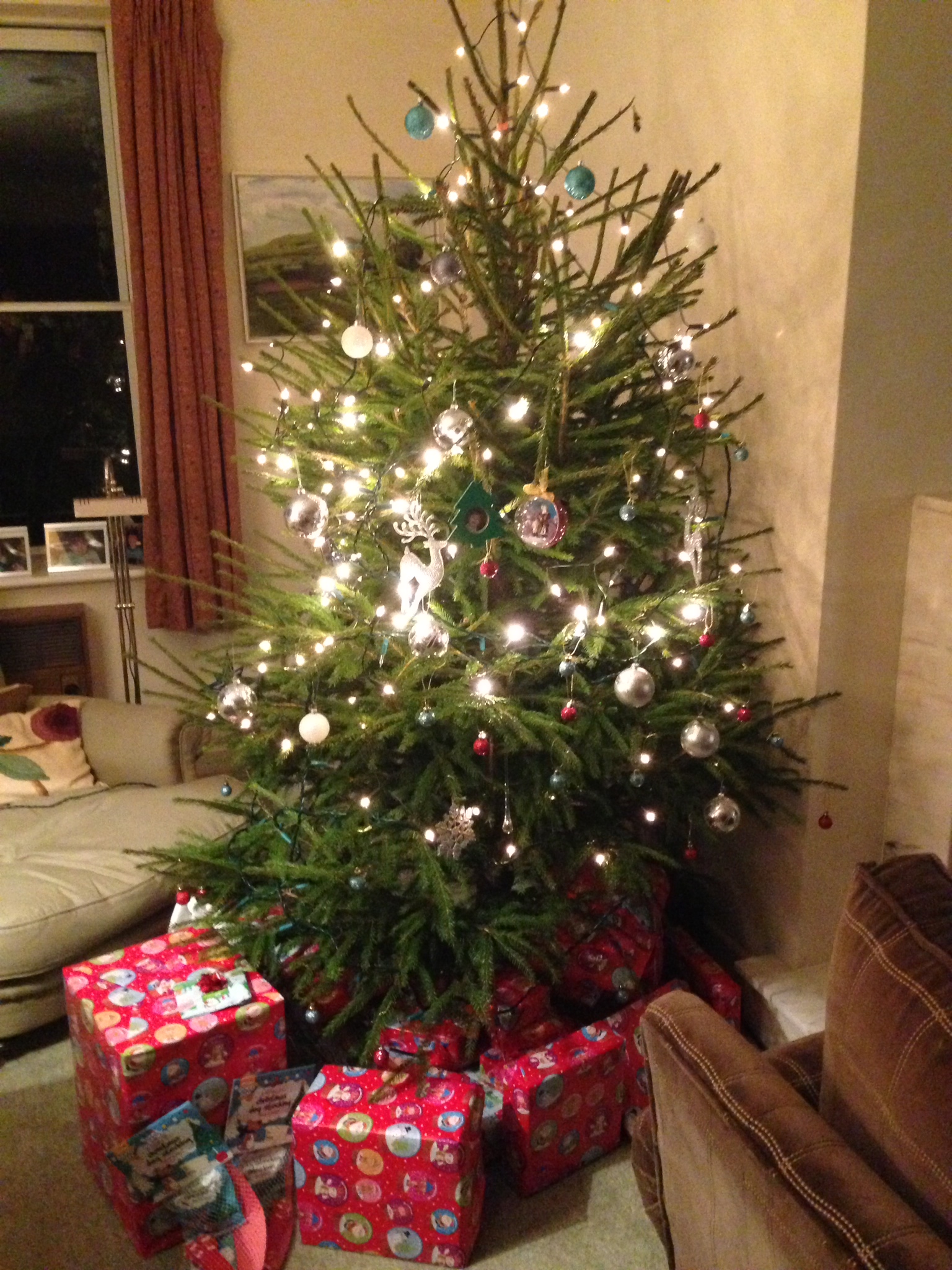 How to celebrate Xmas like a real human being and not some mewling moral crusader.

Don’t try and justify your absence with any weak excuse about double-paid shifts you capitalist pig! Can’t you see that there isn’t a job in the world you can’t skip a shift for in the name of the Christmas skive? Who needs a reliable and steady income when you could have a mince pie!?

Now everybody knows that Christmas is really nothing more than an inter-family passive-aggressive competition in skiving. Nobody wants to spend an hour peeling potatoes at any point of the year, let alone when your Dad is tucking into his third whiskey already and his annual shouting match with the Queen is about to begin in the next room. 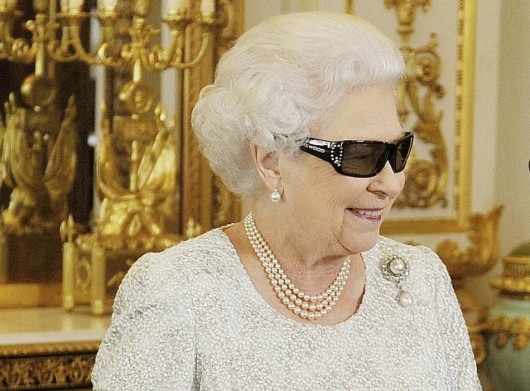 At some point Mum is going to spot your ingenious laziness and lose her patience. ‘Clean up’, she says pointing at an encrusted saucepan. She’ll never understand but you know your Facebook account isn’t going to update itself. Working out how to take a photo of all your new presents for your news feed when you don’t own a camera is a tricky enough proposition without cleaning.

You should never, AT ANY POINT, tell the truth on Christmas. From the family ‘festivities’ to opening a present you didn’t ask for. What with everybody pretending that they like each other for up to three (or even four) hours at a time the truth can really get in the way. Yes you do love your new trousers. You just have always loved brown corduroy. Thank you for thinking. of. me. 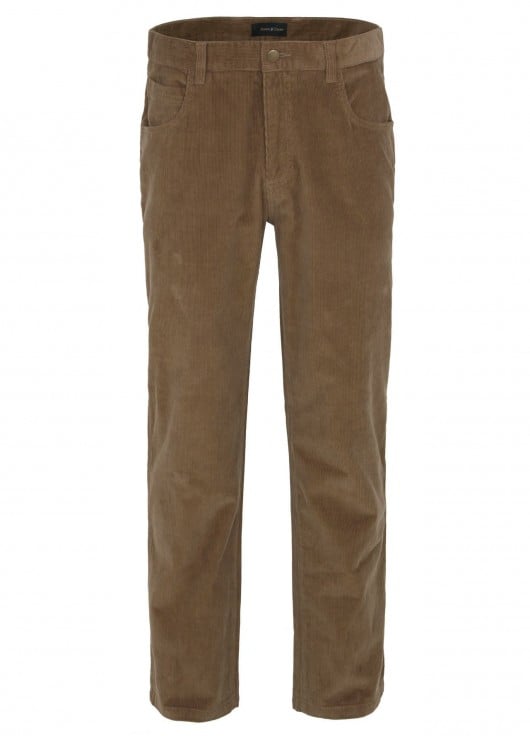 That goes for saying grace, singing hymns or even saying bless you if someone sneezes. This day is about gluttony, slovenliness and shortening fuses. Don’t let some weird ritual interfere with that!

The board game is out and it is your first go. You realise that every move you make will have repercussions for the entire year. If you can finally beat your Mum at Cluedo, your Dad at chess or your brother at anything then you have the bragging rights for the next 365 days. Don’t let some weird morality interfere with obtaining total victory.

Don’t Talk About Anything Interesting

Just because your working class grandparents still think that there is something prestigious in a university education doesn’t give you a license to quote your lecturer to them. They survived the blitz and you are a middle class undergraduate. Shut up. 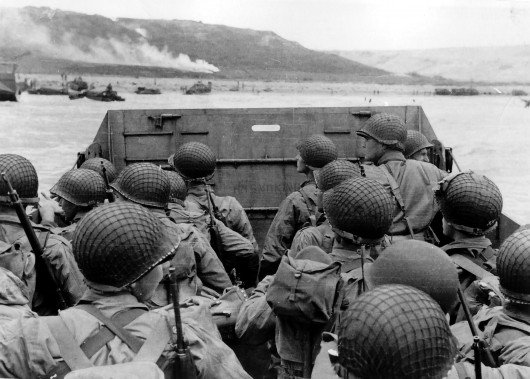 Yes it is delicious but there is only so much of it. While you are there appreciating the merits of roast potatoes to yourself your Dad is absolutely flying through his stuffing. He knows the game and if you don’t buck up your ideas you’ll get a seconds plate full of greenery.

Don’t Let Anyone Else Use Your New Presents

Mummy and Daddy bought them for you because they love you the most. You love your presents the most so don’t let anyone else tarnish them with their unloved hands.

It gives the impression that people should be honest about their feelings to one another. That is obviously not the done thing. Far better having a quick moan than getting all sentimental and drunkenly firing a text to some scallywag ex love interest in your life. 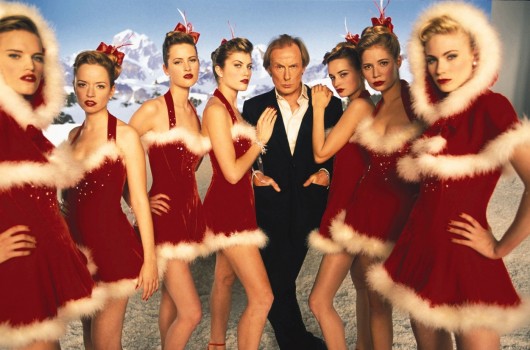 He’s still got it.
You’ll never have it.

How else are you going to let everyone know just quite how kooky/boring/funny/spoilt you are?