Things that are only ever acceptable at Christmas

You won’t find yourself doing any of these weird things any other time of year, but we’ll let you off at Christmas

We’re too hyped up on festive cheer and sugar at Christmas to care, but when you think about it, we have some pretty odd Christmas traditions that get us acting in a way we never would any other time of year. 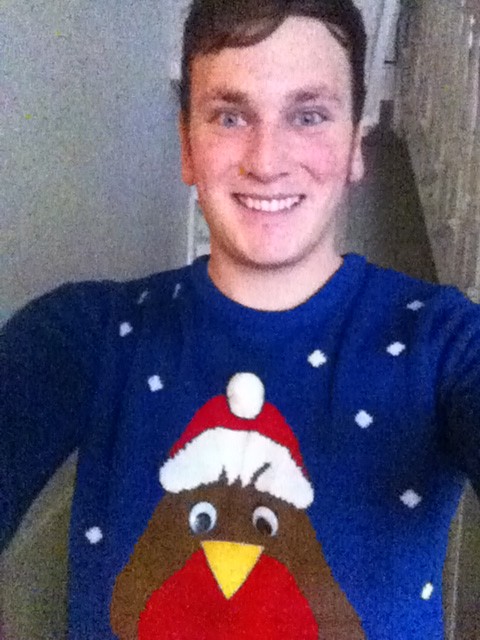 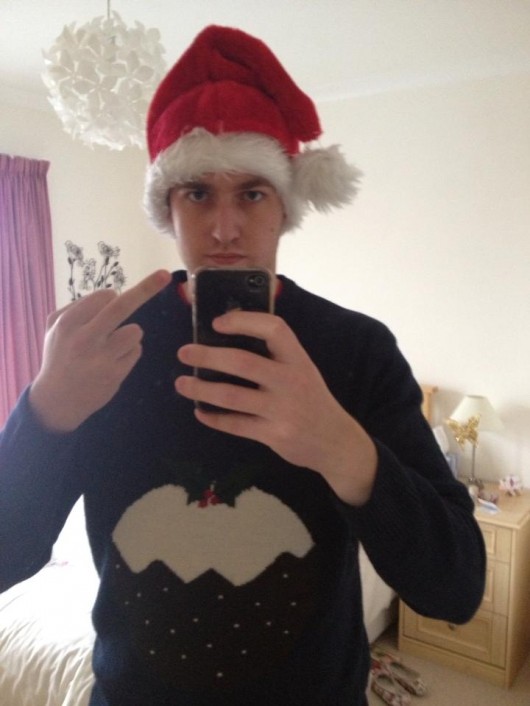 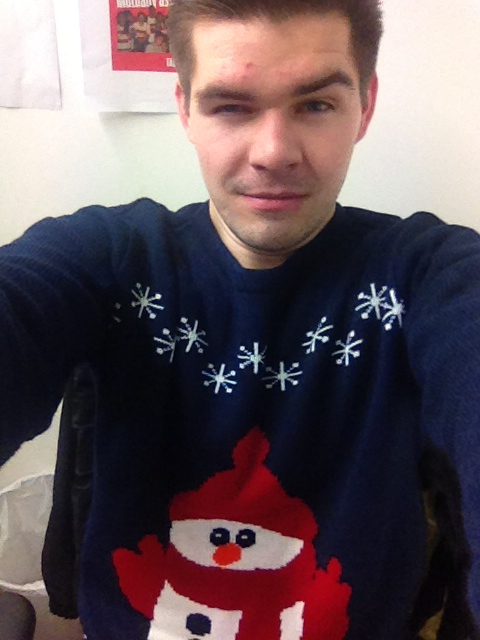 I don’t parade around with cartoon bunnies on my jumper at Easter, nor do I sport a vest with dancing sunflowers on in the summer. Come December, however, and you’ll find me – or rather hear me – jingling out of Primark with Santa and his team of reindeer proudly emblazoned over my chest. 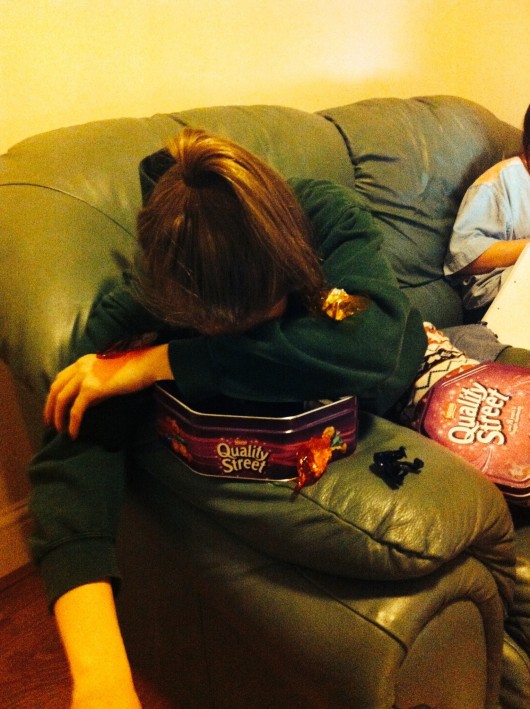 Cramming your face with mince pies, roast potatoes, pigs in blankets, chocolate coins (I could go on). Not stopping until you’ve induced yourself into a food-coma and have to go take a lie down on the sofa, with Band Aid’s Feed the World playing in the background, ironically…

It sounds like the old geezer from your local after his 7th pint crossed with the time your cat got worms – but every Christmas, without a doubt, I will play this song on a loop and blindly attempt to sing along to whatever the heck it is he’s saying. 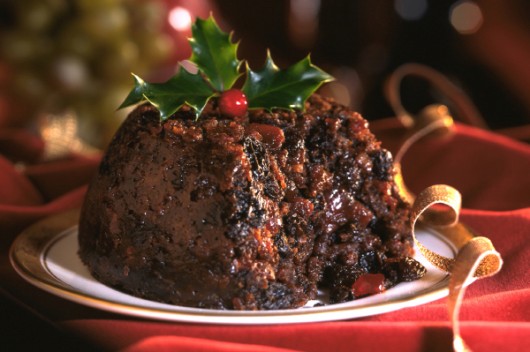 You wouldn’t eat it any other time of the year – It’s a weird pudding that you set fire to before you eat it. But on Christmas Day give us a slice and we’ll drench the stodgy bugger in cream and force it down into our already bursting stomachs. And I’m not even sure if I like it. So why do we do it to ourselves? Because…it’s Christmas.

Drinking from 10 in the morning 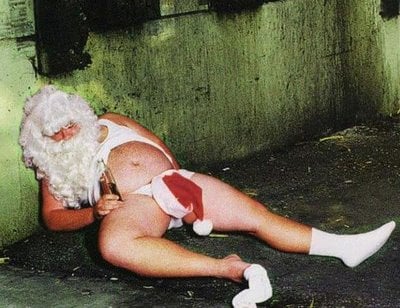 I’m talking about a bucks fizz on the morning of the actual day. If you read this thinking it’s acceptable to start every day in December with an alcoholic beverage then you should probably get help. 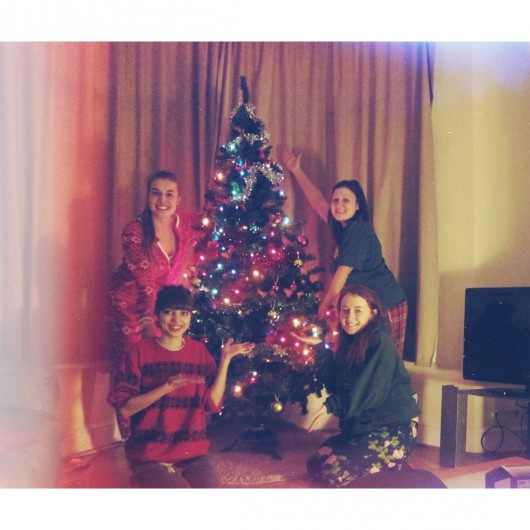 It’s not Christmas until you’ve replaced the standard vase of flowers in the window with a fully-grown tree, covered it in tinsel and whacked a fairy on top. Students will go the whole year without an inch of green in their houses, but once christmas arrives, we’ll do anything for a tree. 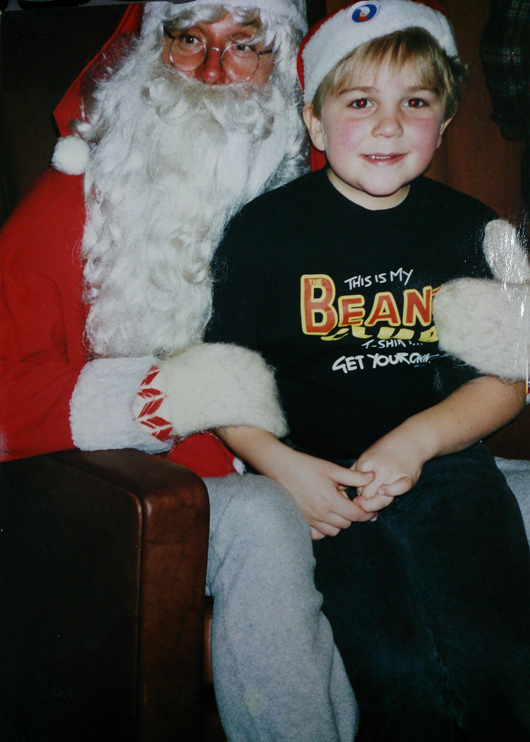 If, at any other time of the year, some obese bearded old man tried to climb down the chimney and leave gifts for my children I would press charges. Not to mention the animal cruelty – those poor 8 reindeer are tied to a sleigh on my roof.
But seeing as it’s Christmas, I’ll leave the fella a brandy and a nice mince pie. And probably some carrots for his pets. 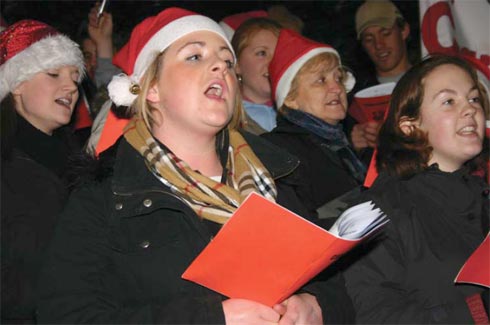 It wouldn’t be acceptable at any other time of the year for people to go from door to door to belt out a song – but come Christmas the streets are crawling with carol singers, forcing homeowners all over the U.K to awkwardly stand at their front doors listening to their rendition of  ‘Ding Dong Merrily on High’.

Why bother getting dressed today? It’s cold and dark outside so grab yourself a cuppa, pop the telly on and revel in exquisite boredom. Work can wait. You might even watch a really rubbish programme you’ve never actually watched before, like Eastenders. 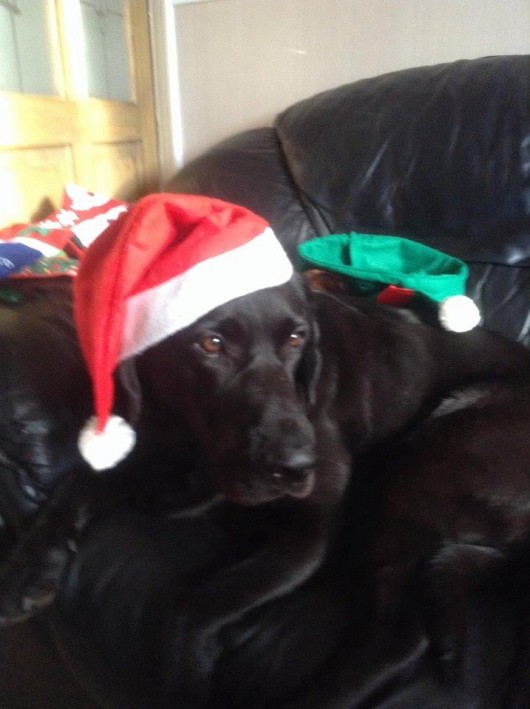 Dressing up your pet on a average day, you’ll look like a Paris Hilton wannabe and be met with a fair few evil glares. But a santa-hat donning dog is perfectly acceptable at Christmas. In fact, it’s almost cruel not to dress them up.