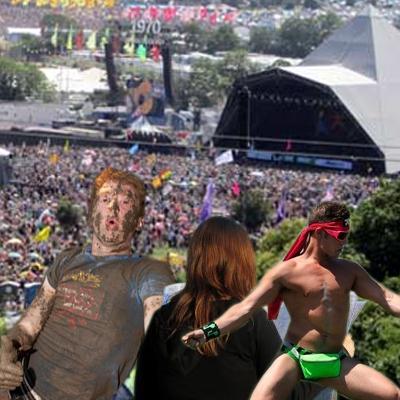 People who go to festivals seem very weird… apart from you, obviously 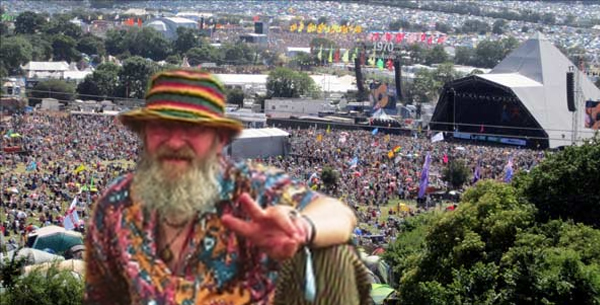 These guys have seen it all, done it all and got the T shirt. Arms weighed down by innumerable wristbands, the Festival Veteran is easy to spot. Keep an eye (and nose) out for:

• Dreadlocks. These are a sure fire way to sort the proverbial festival wheat from the chaff. No self respecting Vet will be found without.

• Smell. Three months of living on the road with limited cleaning facilities tends to leave the human body slightly worse for wear.

• Hemp. There will be hemp about them. Their tents are probably made out of the stuff.

• This kind of dancing (similar to the time-of-my-lifer):

These guys are, on the whole, very friendly, approachable, and above all useful. They know what the deal is, where everything is to be found and are usually more than happy to pass down their wisdom to the uninitiated. If you’re lost or just feeling a bit sad the Vet will sort you out. 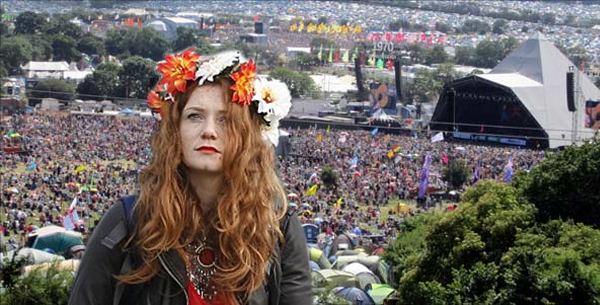 Found only in swarms, Flower Girls are unavoidable at any festival. They are easily spotted – search for:

• Ample amount of bum hanging out of their denim shorts 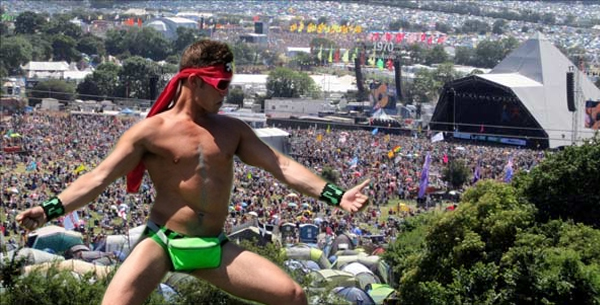 These tatted-up, vest-wielding, River Island-worshipping gym monkeys are becoming a festival staple. An odd blend of macho and metrosexual, they share many traits with the Flower Girls; both hang around in packs and both probably spend the same amount of time prepping and preening themselves prior to the festival.

Often to be found chanting the chorus line to ‘Au Seve’ as they dick their way around, Weapons can be annoying but are easily avoided. Signs to watch out for are:

• Vests which appear to be made from little more than string

• This kind of dancing: 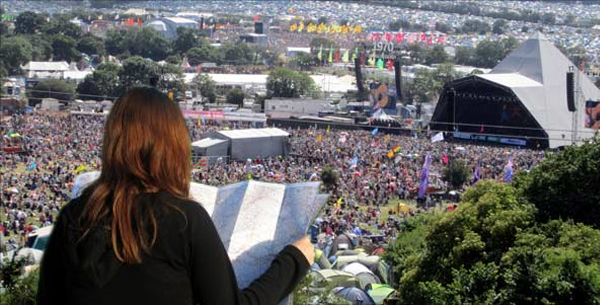 We’ve all been there – it’s day two of the festival, your battery died as soon as you arrived and even if you charge it, there’s never any bloody signal anyway. You went off to grab some drinks and everybody just disappeared.

Anyone can be a Lost Boy or Girl. Signs to look out for:

Time of my lifer 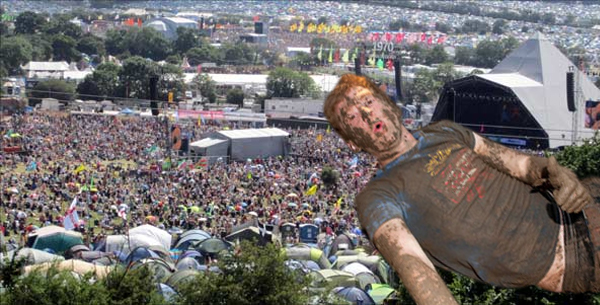 A slight variation on the above, the time-of-their-lifer is also usually found alone, either at the front of the crowd, leaning heavily on all who come near, or outside in a field staring at a post. Perhaps the easiest to spot out of all – look for:

While entertaining, be wary of being drawn into a conversation with one of these. They will not stop talking. They will repeat themselves every 30 seconds and they’ll probably try to nick your lighter.