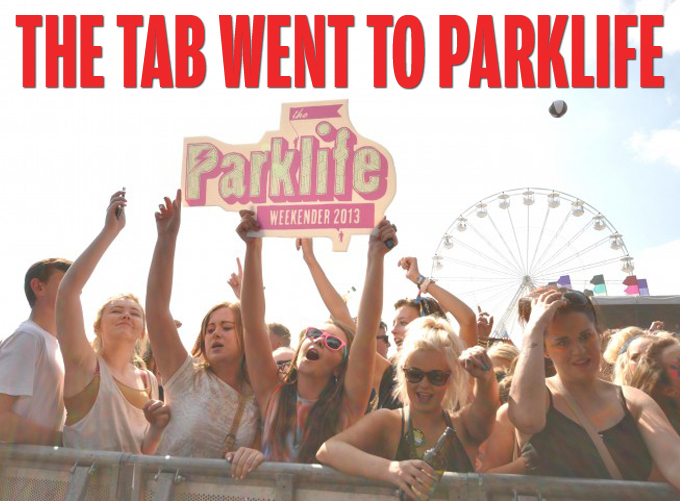 The Tab went to Parklife

Parklife: what was once a small festival in Manchester this year grew into something much bigger.

The weekend-long festival’s move from its home in Platt Fields (just round the corner from Manchester Uni) to the huge Heaton Park caused uproar among the students who had made it their own.

But the naysayers were silenced as the phenomenal weekend event saw 40,000 guests from around the country enjoy sounds, sunburn and much dubious sniffing. 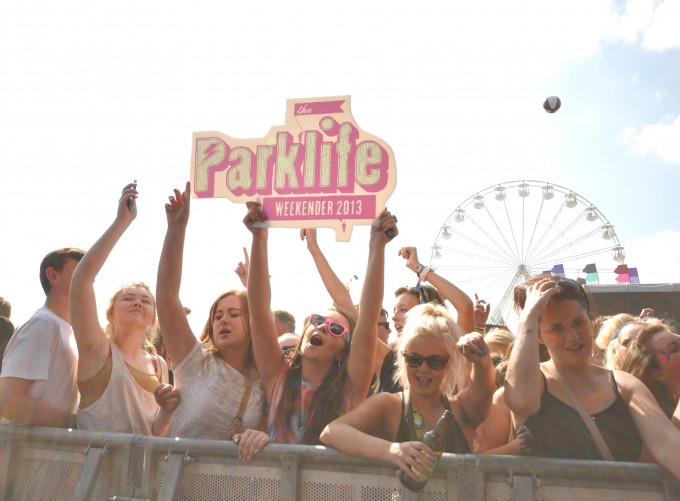 Heaton Park provided the perfect location, with its vast expanse of green space, woodland areas and Corinthian columns, which added a faux-historic twist to the VIP area. 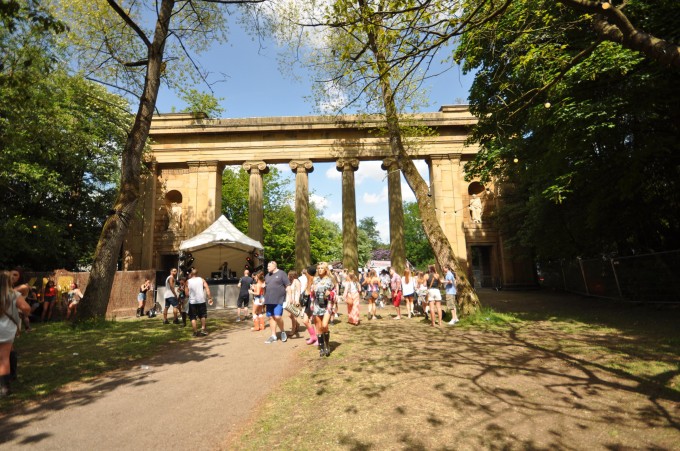 For those who had an appetite or had accidentally spilled their precious powder in the portaloos, grub such as pulled pork rolls, brioche bun burgers, pad thai and the usual festival classics were provided by food stalls stalls from We Are Castro, Almost Famous, Manna and many more. 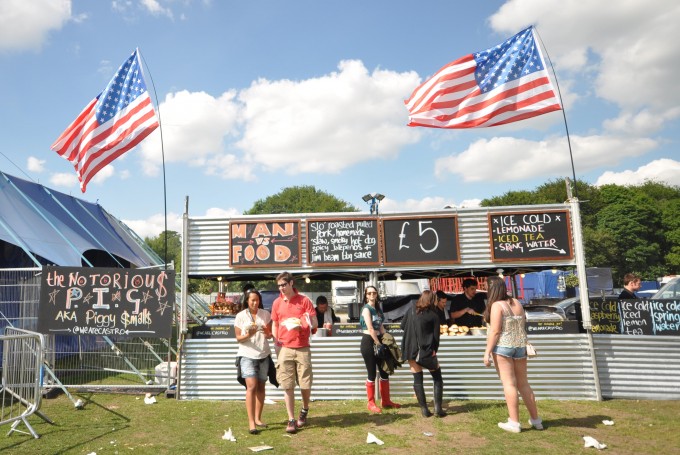 Some teething problems were apparent in last-minute line-up alterations and tedious taxi queues, but it’s clear Parklife has now entered into the international festival circuit alongside student summer music staples such as Outlook and Hideout in Croatia. 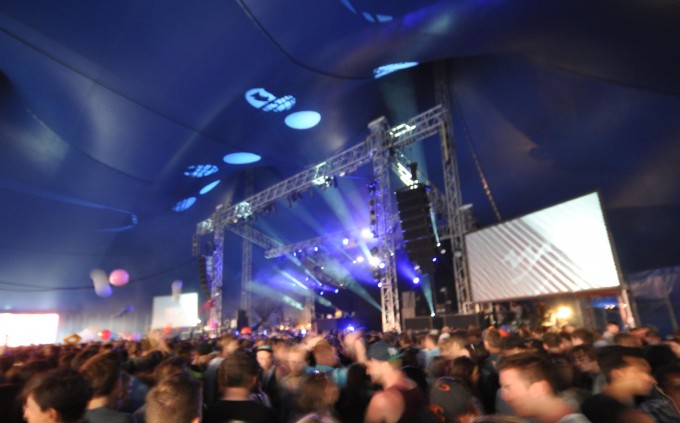 Fans enjoyed a range of music from artists such as Plan B, Example, Rita Ora, The Maccabees, Disclosure, Iggy Azelea, Rudimental, Erol Alkan, The Horrors, The Temper Trap, Shy FX, Joker, Benga, Todd Terje,  Toddla T, Julio Bashmore, and Cyril Hahn among many others and across a host of stages and tents. 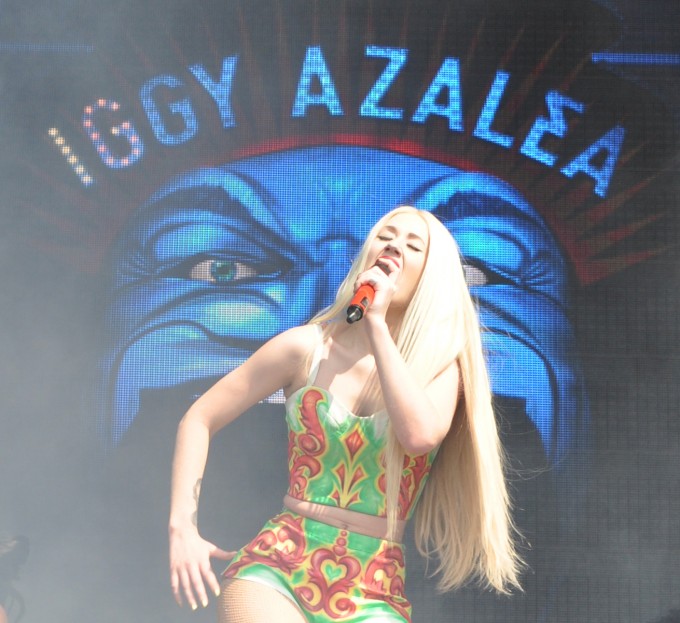 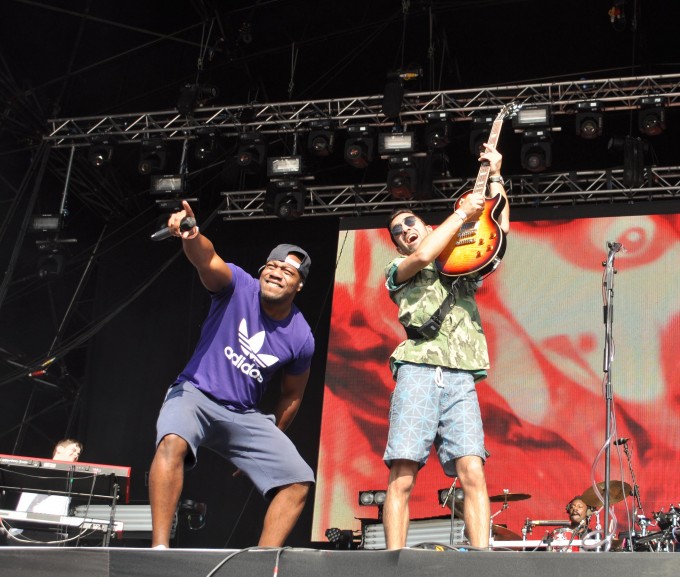 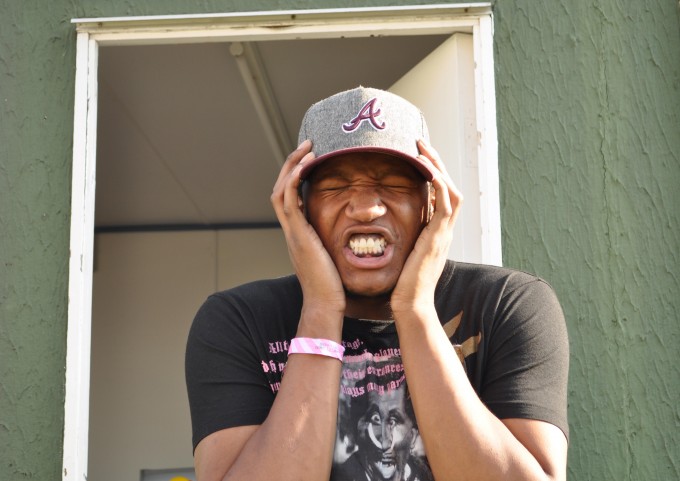 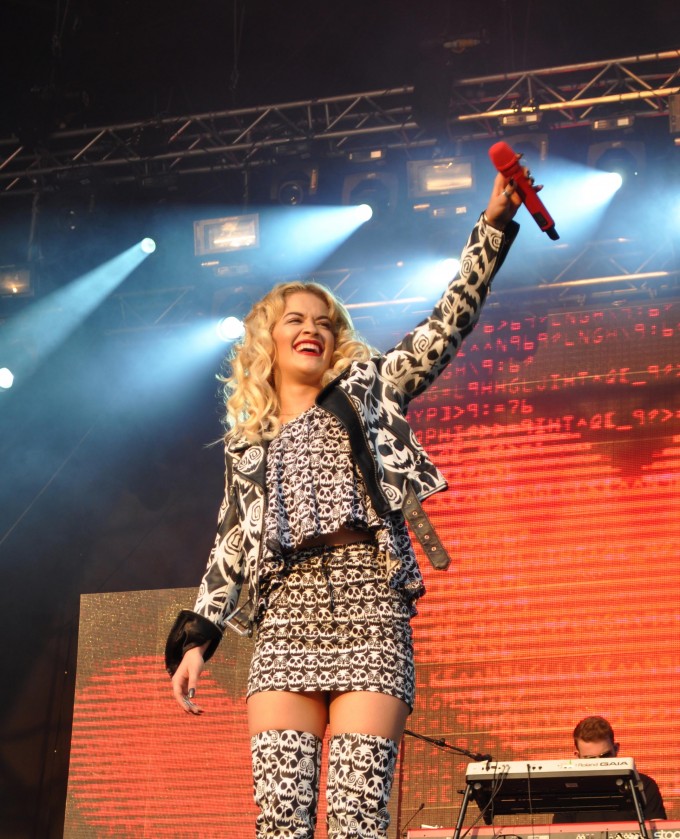 It being Manchester, home-grown artists were strongly represented.

The legendary Johnny Marr showed up, as did Riot Jazz, Warehouse Project residents Rich Reason and Will Tramp, and DJ sets from Juicy and Gold Teeth. 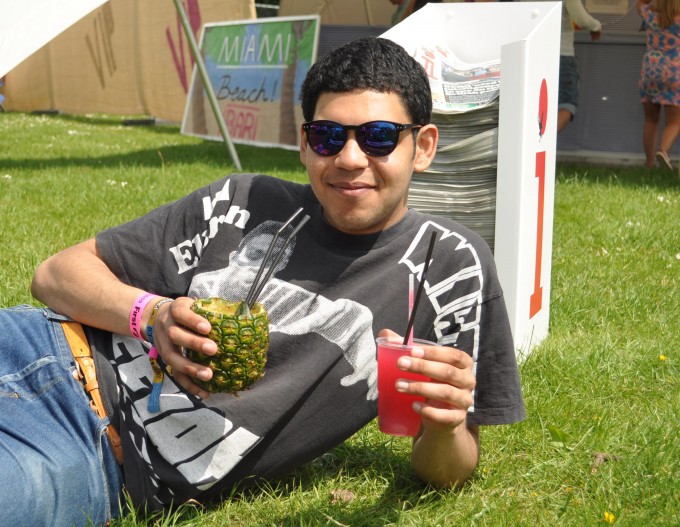 Thanks to the Parklife team and Full Fat PR for their help and support.