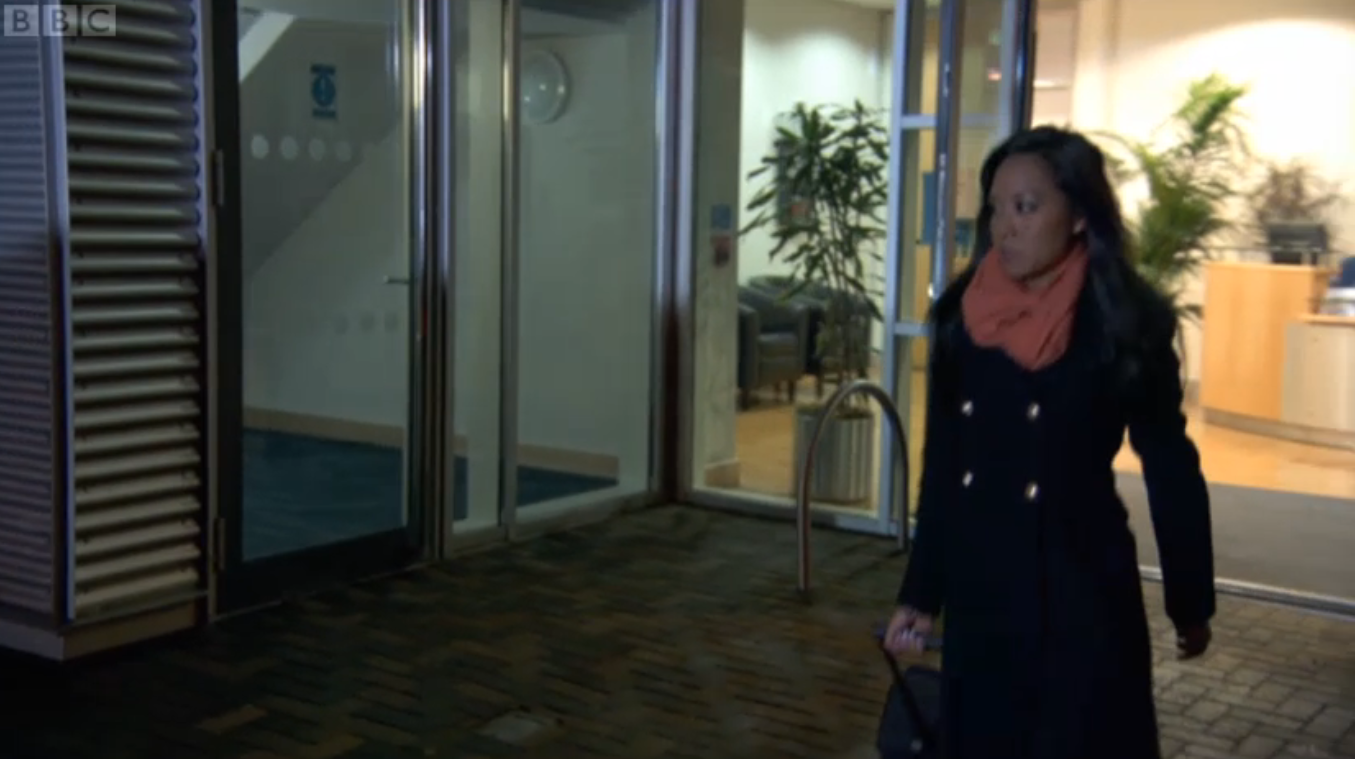 Bristol’s Sophie Lau is given the finger by Sir Alan

This week’s Apprentice task was so simple it could have been put together by anybody – to think up and design a new piece of flat-pack furniture. 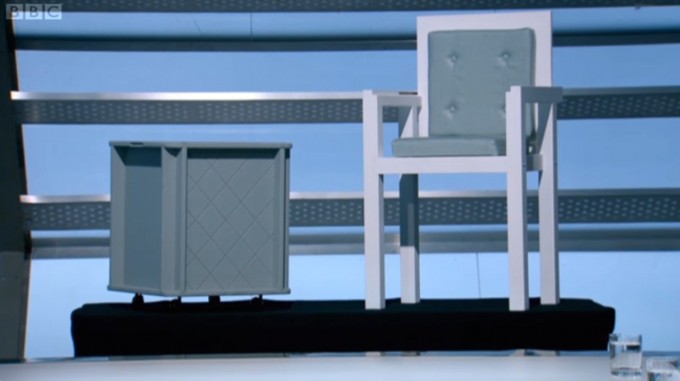 Sophie immediately decided to  sit back, allowing the rest of the girls to come up with a “multifunctional, sturdy item” to be used “anywhere in the home”. This Swiss army knife of a design incorporated a laptop tray, a seating area, a storage area, an ipad easel and, presumably, a kitchen sink. 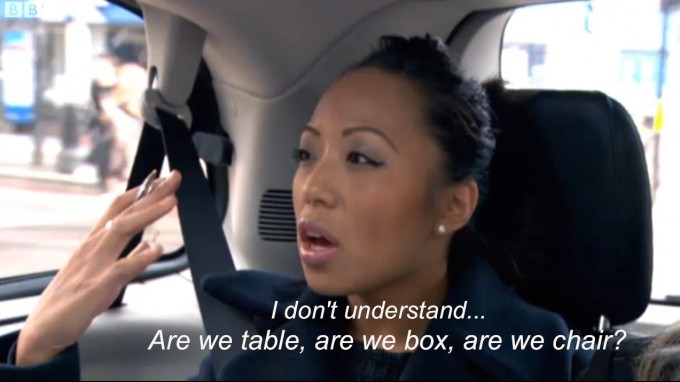 However, compromise can be a dangerous thing, and on this occasion it left the team with a design nobody wanted and a product which bears an uncanny resemblance (both in form and function) to my wash basket. 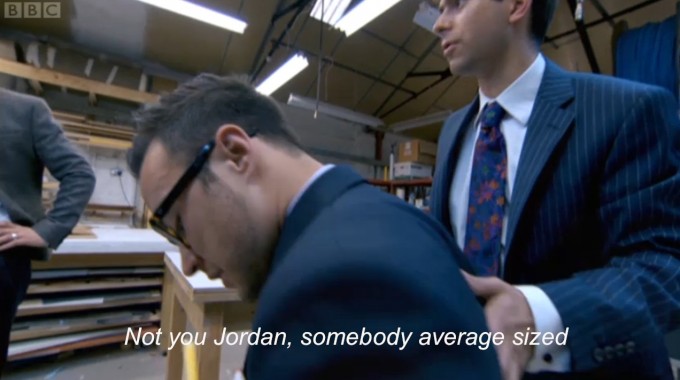 Meanwhile, the boys were having great fun

Predictably, there was agreement from practically every potential buyer that paying £75 for a box on wheels was a tad excessive, and the Girls lost by a huge margin.

Sophie was once again called back to the boardroom, and without so much as a whimper of protest was quickly despatched by Lord Sugar.

So, the fairytale is over. Was Sophie one of the worst ever contestants on The Apprentice? Quite possibly. Here, as Dara O’Briain would say, were her highlights:

Best One Liner: N/A
Catchphrase: N/A
Greatest Contribution: N/A
Best Attributes (in her own words): “I don’t design, manufacture, sell or pitch”
Motive for being on the show: Unclear