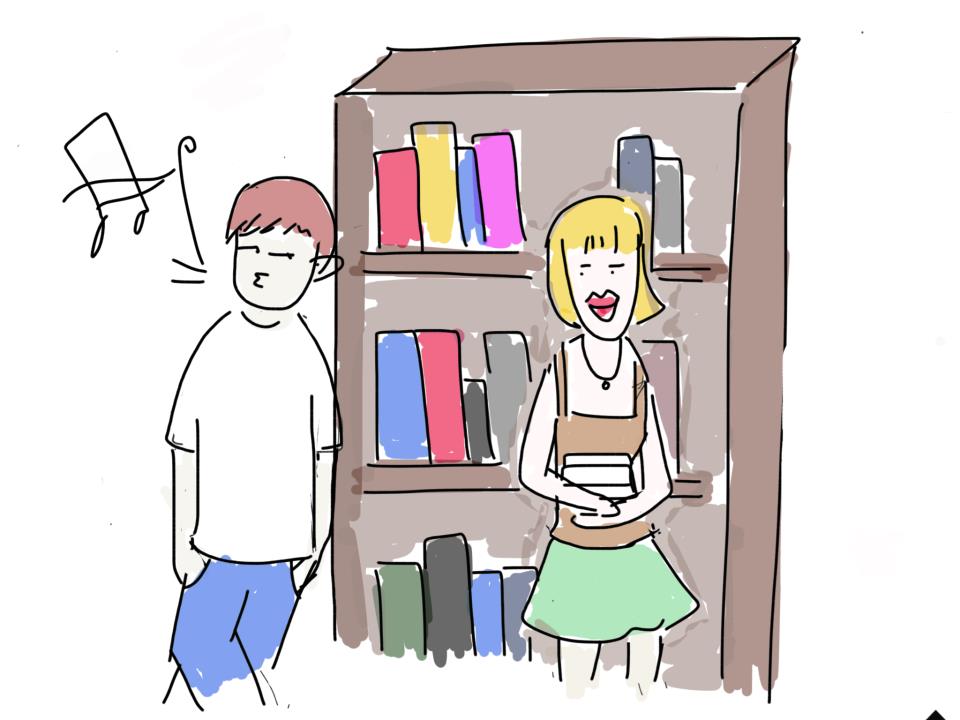 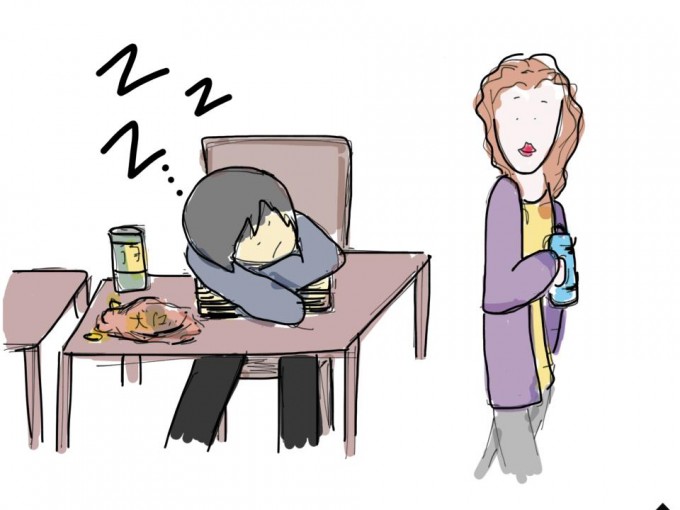 They look like they live here and can be found at 2 in the morning with their head down on their desk deep in sleep usually with a strange snack on their desks.

They’re rarely seen throughout the year but seem to take over the library in the lead up to exams.

They put the rest of us to shame with the hours they clock but leave us wondering if they ever actually leave. 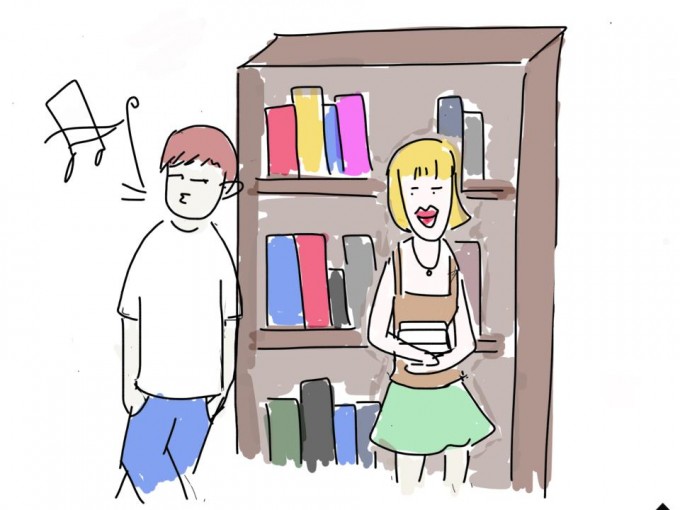 Hard at work or hardly working?

Can usually be found on the phone in the stairway. They never seem to actually be in the library, preferring instead to chat and smoke outside and have extended lunches at Mocha-Mocha.

If they are inside you’ll catch them bounding through the main section of the second floor, stopping every 2 seconds to say ‘hey gorgeous’ to everyone they know (or kind of know).

They’re also plagued by a chronic inability to whisper normally, so the rest of the people around them have the pleasure of hearing details of their antics last night. Never venturing near the ASS without the mandatory 3 or more friends, to them ‘Spotted in the ASS’ isn’t just a Facebook page, it’s a lifestyle. 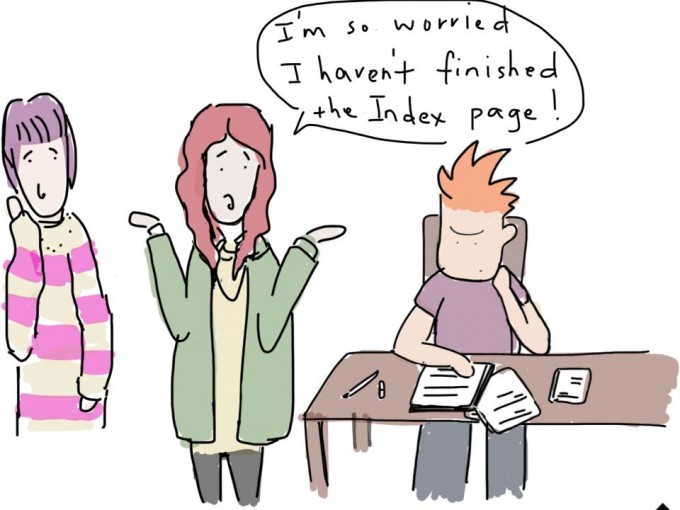 Guess what? Nobody cares

You’ll overhear these ones discussing how little work they’ve done in the queue for a coffee. Their conversations consist of the statements: ‘I literally did no work over easter’, ‘i’m genuinely freaking out’ and ‘I’m basically living in the library right now’ on rotation throughout the day. 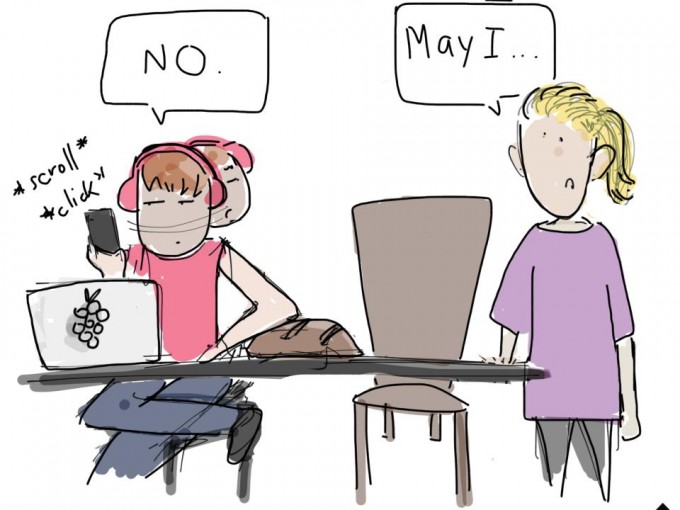 From afar they look like they’ve come here to work. They’ve arrived early (Did you know 8.00 is the new 9.00?), and have spread their stuff all over 4 desks. ‘Sorry, saved for someone’ is likely to be their response if you try and sit down, despite their friends not turning up until 11.

Look a little bit closer however and you’ll find although they have a word document up, they haven’t actually touched it and instead spend the day scrolling through Daily Mail Showbiz, refreshing Facebook, Snapchatting their friends and sharing Youtube cat videos. 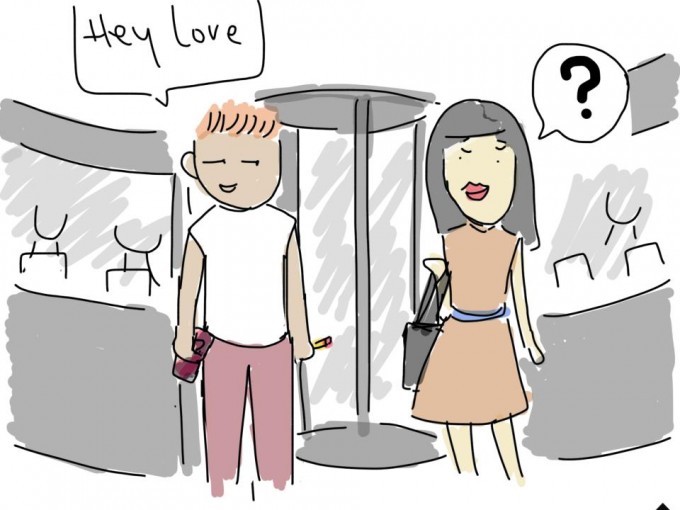 Did I tell you I work out?

Can be seen making out on the lime green sofas in the cafeteria (who says libraries aren’t romantic?), or surreptitiously typing pun-filled entries to ‘Spotted in the ASS’.

These people spend more time people-watching than doing actual work. You’ll spot the guys in tight t-shirts and girls in revealing leggings. Or you’ll see them smugly walking with purpose through the library in full gym kit, because did you know they go to the gym? 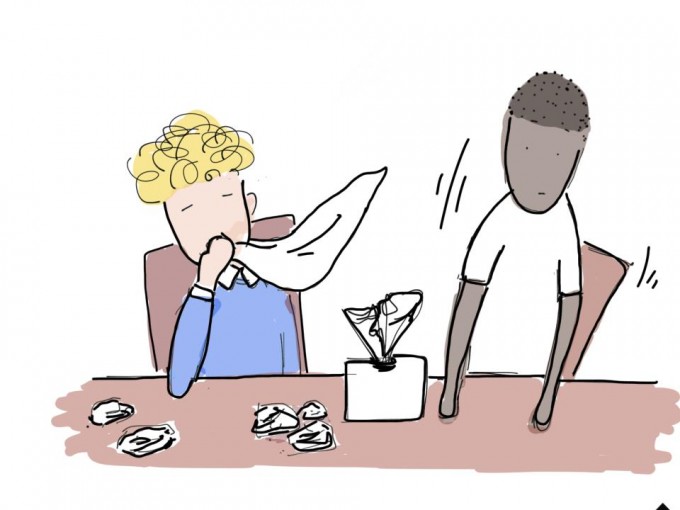 At least if you catch something from them you might get an extension!

Possibly the worst of all. They perpetually look like they’ve just woken from a deep slumber and sniff and cough loudly, drawing glares from everyone around them. 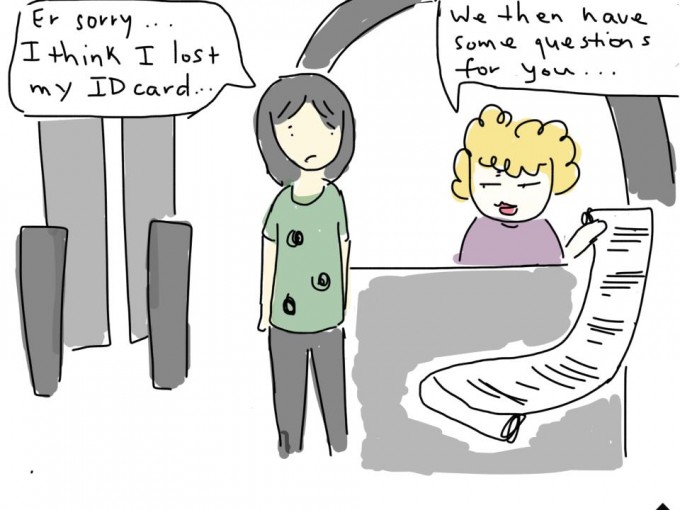 How do I hate thee? Let me count the ways

They patrol the library with an unparalleled seriousness, ready and prepared to deal with any serious misconduct, from leaving books unattended on desks for too long, to the forbidden distant rustle of a crisp packet.

For God’s sake, don’t forget your student card unless you’re prepared for a barrage of questions and hostility rivalled only by US customs officers.