The Tab interviews the author of ‘Yes Man’ on his new book.

Danny Wallace might not be a name you immediately recognise, but you’re sure to love something he’s done. He wrote the book ‘Yes Man’ before it became a Jim Carrey film, produced The Mighty Boosh, voice acted as Shaun Hastings in the Assassins Creed games, and has appeared on The IT Crowd, 8 out of 10 Cats, Would I Lie to You, and Celebrity Mastermind, choosing Ghostbusters films as his specialist subject and getting every answer correct. He’s a cool, clever, very funny bloke. Which is fortunate, because I’m freaking out on the other end of the Skype call. 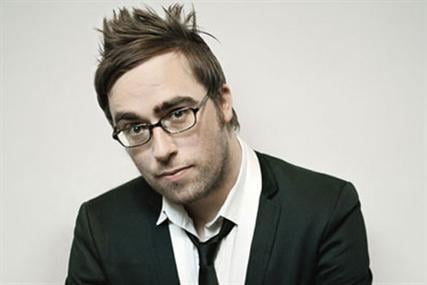 The new book is called Charlotte Street and it came out in paperback yesterday. It’s Wallace’s first novel, a ‘clever twist’ on the boy meets girl story, boy meeting girl only for a few seconds, left with her disposable camera and the dilemma of whether to act like a normal human being and discard it, or try to track her down.

Talking to Danny, we discuss the difficulty of novels – their tendency to be, you know, long, and the consequent frustrations of having to actually sit down and write them. He speaks about ‘the novelist’s certainty that their work is the worst thing that’s ever been written, something no one else could ever possibly want to read.’ 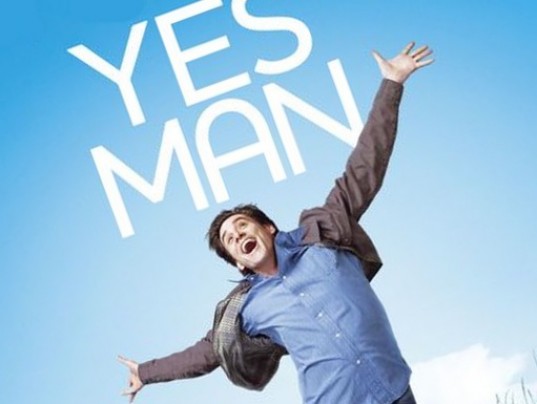 Danny claims that ‘the book cannot possibly be called predictable because even I had no idea where it was going’. He says ‘writing a novel is a lonely process, and that if they met in real life, his main character would think he was a dick and make fun of his glasses but I’d probably like to go for a drink with him anyway.’

In response to the cursory ‘have you ever been to Norwich’ question, Danny confirms ‘I have, I’ve done a few readings and I like the place!’. His most distinct memory of our illustrious city, however, seems to be of ‘walking into a pub and meeting the hostile stares of the fashionably homogenous men in there, all wearing buckled shoes and Ben Sherman shirts, tucked in’. I try to persuade him that the locals are less hostile towards jeans now in the hopes that he’ll return. 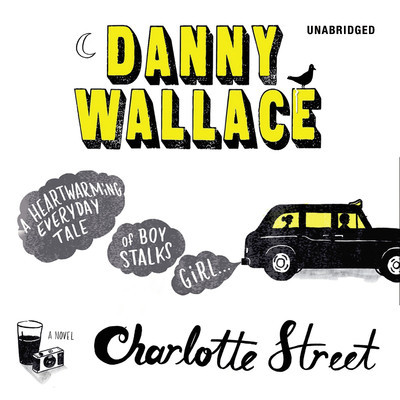 Danny studied media at Westminster, so I ask him what he was like as a student and what his advice for writers is. Unfortunately for the lethargically ambitious, he says ‘I worked hard at his degree and wrote a lot outside of it. I advocates creative degrees, and I get worked up about those who don’t respect them. Studying something you enjoy is the way into a profession you enjoy.’

The last piece of advice imparted is Danny’s fourth reference to the pub in our fifteen minute conversation, but the advice is so good I choose not to mock the award-winning writer’s possible alcoholism. ‘There’s always time for a drink, and there’s nothing to write about if you don’t get out the house to grab one.’ Even in exam season, The Tab thinks that seems manageable.

Buy Danny Wallace’s first novel on Amazon and keep an eye out for him. Apparently he’s started work on his second novel, which sounds promising even if he did refuse to fill me in on the details…