Will Steele Moore argues that, whilst Big Chris is still a silly billy, all things considered the new College Allocation system is potentially defensible.

In the place of the £3 bottle of San Pellegrino water was a marginally less classy ‘Brita Filter’, but in every other way it could have been the Leveson Enquiry. For nearly two hours, Vice Chancellor Chris Higgins and one of his senior lackeys, Chris Hutchinson (sporting an absolute howler of a business shirt), were grilled by a full Palace Green debating chamber on their new College admissions system. In an atmosphere comparable to a meeting of the “Margaret Thatcher Appreciation Society” in the Durham Working Man’s Club, the new system came out of it relatively unscathed and in pretty good shape.

Let me firstly make it very clear that I fully agree with the complaints that there was not enough student consultation on this issue. The University have steamrollered this policy and considered the opposition in a similar way to which Stalin ‘listened’ to opponents of his Five Year plans, which probably explains why so many people turned out yesterday to show their displeasure. The Vice Chancellor clearly must eat his words that Durham has “probably the best student representative system of any university in the country” and work hard to make sure that student opinion plays more of a part in future university decisions. 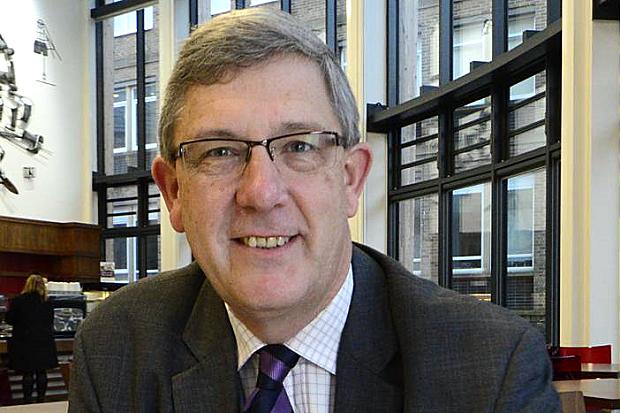 Calls for sympathy for Chris Higgins who, it is thought, struggles with irony

Moreover, Chris Higgins has failed to realise the irony of his request that no student media be present at the meeting given his repeated calls for more student interaction with the DSU on key issues such as this one. After all, we can hardly tell the DSU what we think about something if it is the university’s policy not to let us find out about it. So question marks certainly remain over whether the university really is interested in student opinion at all- Professor Higgins made it clear in no uncertain terms that students would not be consulted on many future issues such as staff pay (no prizes for guessing why –https://thetab.com/uk/durham/2013/03/28/uni-chiefs-get-pay-rise-again/).

Nevertheless the dynamic duo did make a pretty good case that something has to change in the admissions system. Perhaps it would have been preferable to retain the involvement of the Senior Tutor in a reformed and more transparent admissions process. However, the new system genuinely does seem to promote fairness and equality within the college application system (as well as protecting the University from litigation). 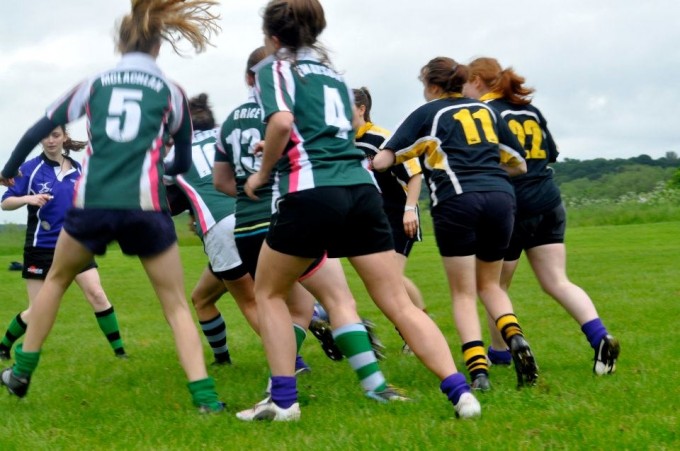 These girls can’t be given an easy ride into college

The Vice Chancellor made it clear that the old system is open to illegal discrimination and that Durham was liable to be sued for its current admissions policy. One college could, for example, look to promote Women’s Rugby in its college to the detriment of its male applicants. Similarly, whilst one college continues to accept people on the strength that their parents are alumni, other colleges find this outrageous. So quite apart from any legal issues, some people are clearly pretty uncomfortable with the idea that someone would get into the college they want because their Dad attended 30 years ago or because they are a good female rugby player, whilst another applicant who might be considerably more suited to that college is sent packing. The new system decides which people get into over-subscribed colleges entirely at random, thus negating any inequality.

Perhaps most important of all though, the new system does not spell the end for Durham’s famous ‘College Spirit’. As the Vice Chancellor pointed out, colleges will have the opportunity to distinguish their identity on their websites in order to guide applicants in making the right decision about which college will be best for them. If Aidan’s wants to recruit choristers, it can make it clear on its website that it is big on all things choral. Colleges shape people just as much as people shape colleges, so there seems no reason to panic. College spirit will survive just as it does in the current system where four offers are made for every one acceptance (thus meaning that it is difficult for colleges to choose the people they want anyway because their choices are likely to turn Durham down). Hatfield and Hild Bede will almost certainly still be hated by everyone else next year, whilst Josephine Butler will continue to be the butt of everyone’s jokes. In short, the Hill will still be less traditional whilst Bailey students will still have formals every five minutes, and Stockton – well, it’ll still be Stockton. 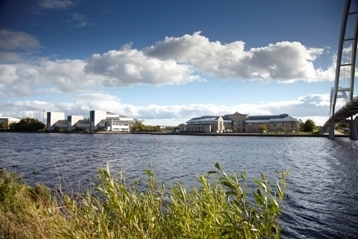 Stockton – will stay the same.

With a little adaptation (some excellent suggestions for improvement were made by students at the debate, showing the university’s big-wigs the value of actually listening to your student body) this new system promises to make the applications system more transparent, more compliant with legal requirements, and most important of all: fairer.