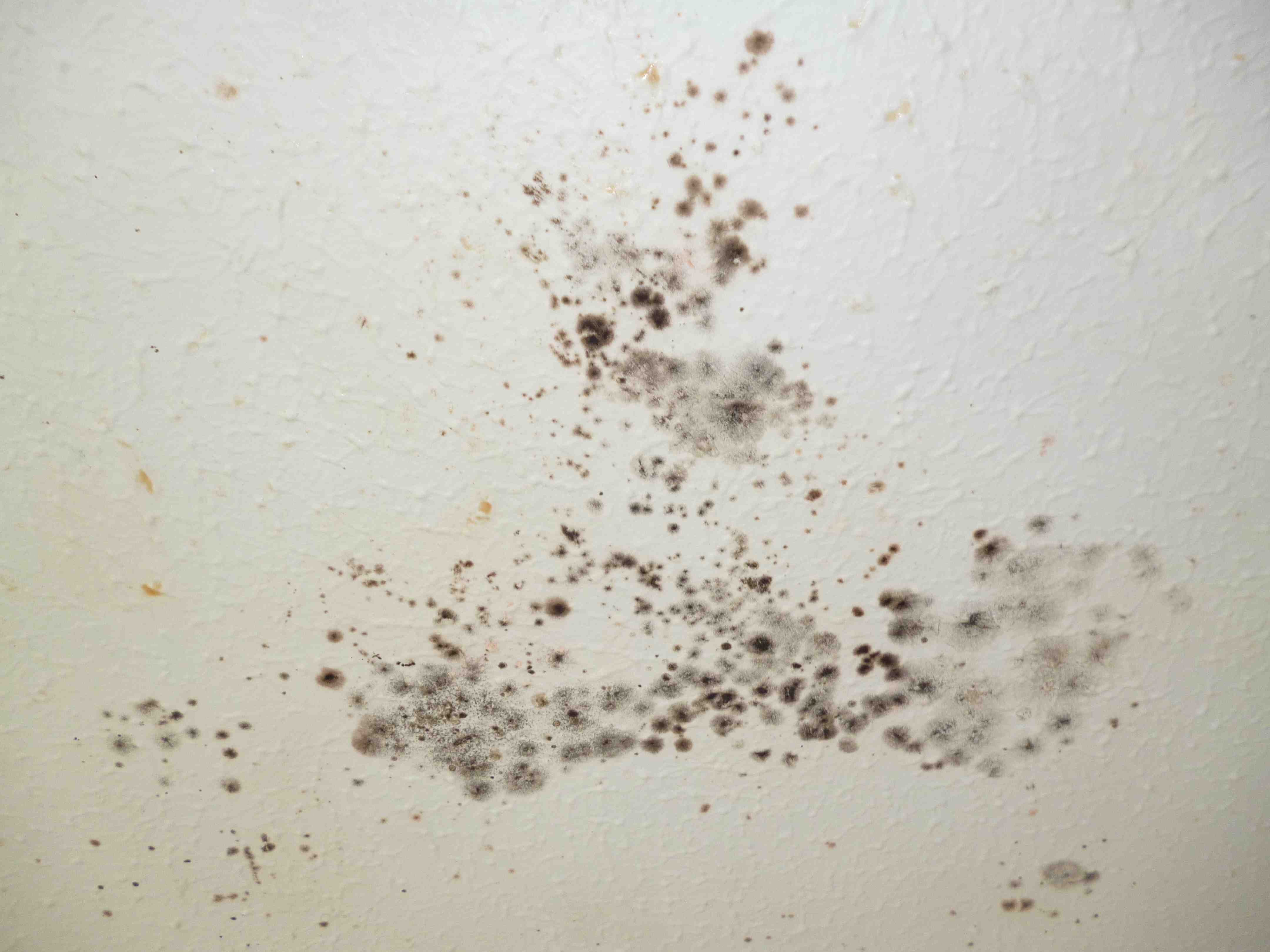 Canterbury landlords practically get away with daylight robbery.

So, you’re first year, you’ve only been at university for about 3 months and suddenly you’re faced with a big problem: second year accommodation.

It’s difficult for three reasons. One, you’re expected to know exactly who you want to live with in second year after only 3 months of knowing anyone. Two, as a fresher, you have no idea where to start with the housing process. And, three, you’re unsure of what a decent price to pay for rent is.

December 2012, my house hunt began. After four viewings, the fifth house we looked at in Hales Place seemed okay-ish. It was quite spacious, six bedrooms and wasn’t falling apart. So, we signed the contract without hesitation. Done. Phew. All sorted.

But did we really take the time to look through the contract and work out if we were paying a suitable price for rent? The answer is no.

So when we finally did, we realised we each needed to pay a £400 deposit up front and rent would be £5070 each to live in the house for one year not including bills. Bills will be £500 on top of this.

I compared this figure with the £4,242.42 I paid last year for living in the 6 bedroomed Parkwood accommodation (which included all bills) and I got angry. That is an extra £1327 I’m paying, so it is understandable why I feel completely ripped off!

To add salt to the wound, there are so many things wrong with the house which have taken a long time to get sorted out, including huge amounts of mould, a mammoth water leak (resulting in a water bill of £1000) and a back door with a broken lock. By talking to all of my friends, it is fair to say we’re all in the same boat.

Love showering under this mould! 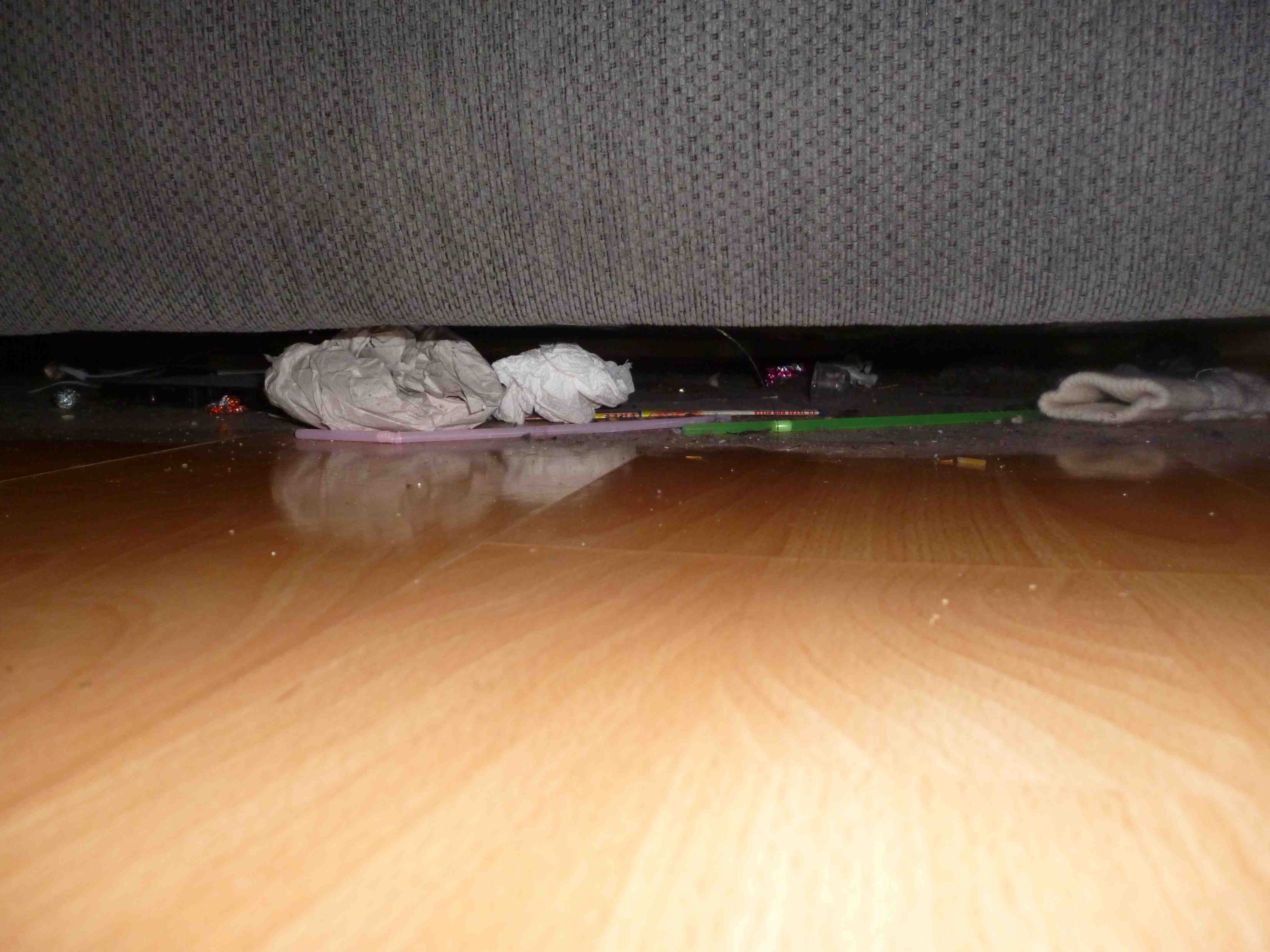 Dirt + rubbish under sofa greeted us upon arrival 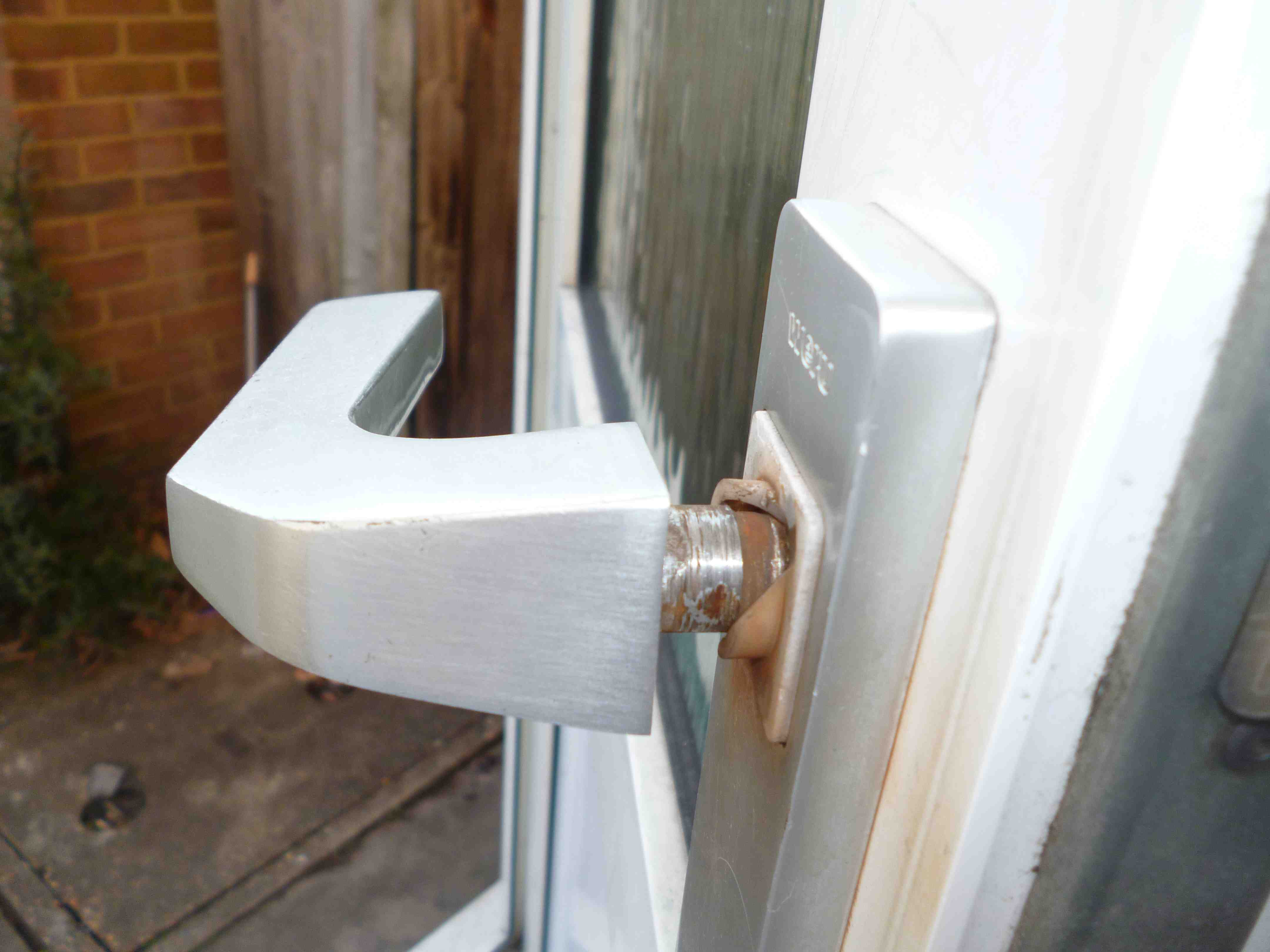 Come on in thieves!

Landlords know that students have no choice other than to live close to university, so they use this to their advantage and jack the prices right up.

I understand that this is their business but I that they are taking the piss, quite frankly.

Advice to freshers: start looking for housing early, actually read the contract and make sure the rent isn’t going to break your bank!