I called a suicide hotline, and it saved my life

Getting the help you need is nothing to be ashamed of

On September 7th, 2017, I admitted myself to the hospital. This wasn't the first time I thought about suicide, but it was the first time I was actually scared that I was going to act on it, so I called the suicide hotline and checked myself in.

This just didn't come out of nowhere, I have been blessed with the amazing illness, depression. This demon and I have gotten to know each other pretty well in the past five years. Up until a few weeks ago, it's something I thought I was dealing with pretty well, and I thought eventually it would just go away.

I'm terrified of sharing my experience, because I worry how people will perceive me, but I want to be strong enough to tell my story and help people who are affected by depression that if I can live with this, so can they. 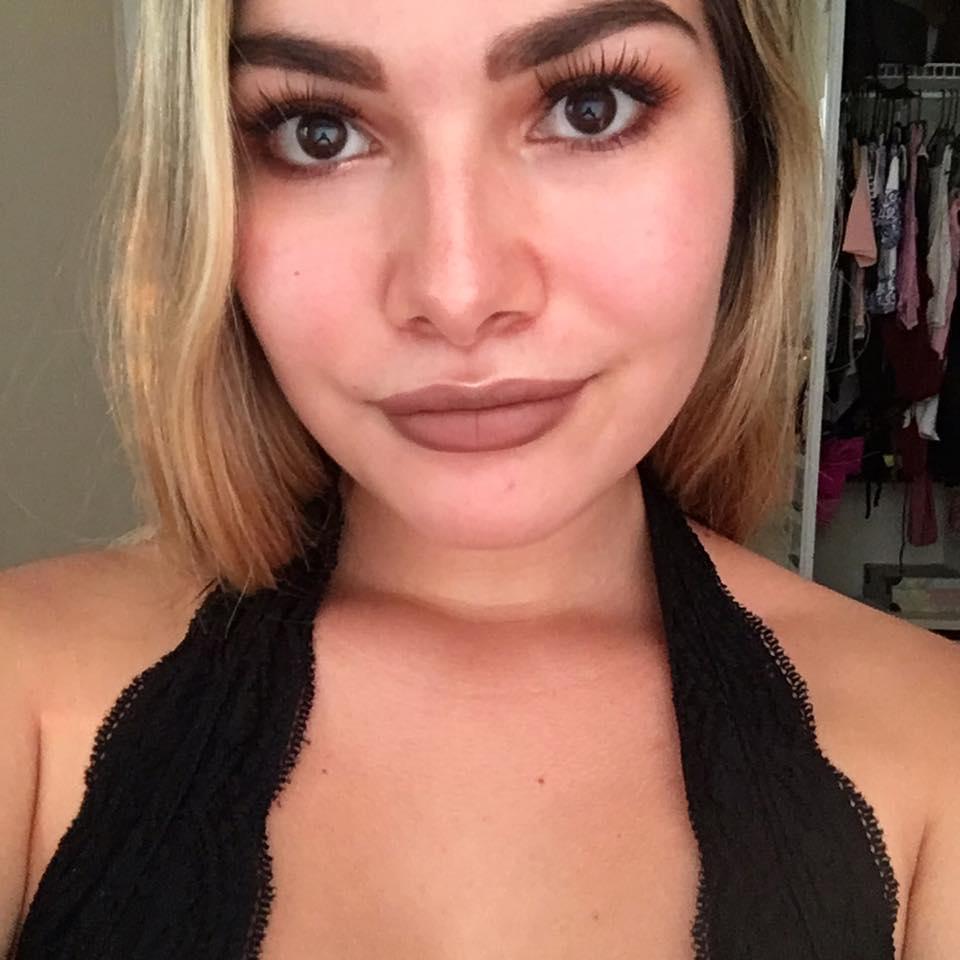 I'll start all the way back to my sophomore year in high school.

It would be easy to say my depression came from a tragic event or a rough childhood, but it didn't. It just gradually became stronger and stronger and started taking over more of my life. I think that's what made me the angriest. I didn't know where this sadness and hatred for myself was coming from, because it's not like I had a bad life. My family was there, I had a great friend group, I did well in school, I was liked by my peers, etc. But, with all of that, something was always there making me question my self worth.

I was keeping this sadness and emptiness bottled up. It was slowly building up inside of me, and I could see myself slipping and doing terrible things to my health and mental state. Physically, I hated what I saw.

So, I resulted to bulimia and self harm. It was the only pain that would make me stop thinking about the other pain. As I started realizing that these methods weren't helping, my mind began to wander further and thought I needed a more extreme resolution, which led to thoughts of suicide. 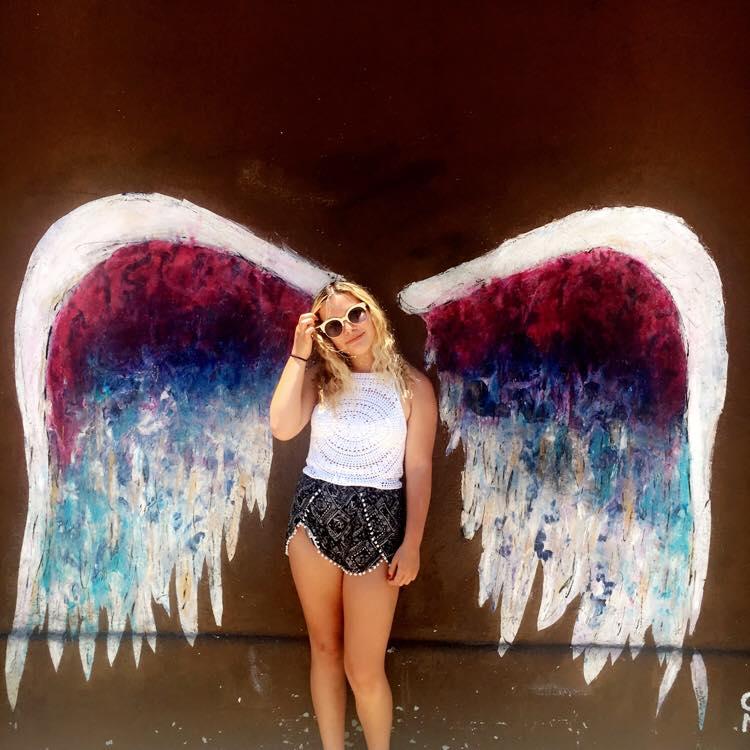 It terrified me, because I didn't think I wanted to die, did I? But it scared me how it would just pop in my head at random times. I wanted to tell my family and friends, but I couldn't. I couldn't risk everyone finding out. I went to a small school where word travels quickly and I didn't want to be known as the girl who was thinking about suicide. I didn't want the people I surrounded myself with to be embarrassed of me.

Eventually, I told my mom, and I went to the doctor and got medication.

Junior and senior year came and went, and life was getting better.

My first year in college was one of the best years I had in a while.

And then, shit hits the fan in September.

The scary thing is, I was having a good night. Nothing happened that was triggering or upsetting for me. I just came back home from a night out, and this sadness just took over me. This demon inside me now became stronger than ever. That's the thing that sucks about depression. It doesn't care if it was a good day or not; it's selfish and will creep up whenever it feels like.

I was home alone and started to feel the hatred I once felt before, but it was more aggressive. My mind started to blur. I knew it was a selfish thing to do, but at this point, the demon was convincing me no one would care if I died; it was for the best. I remember seeing what I did to myself and becoming faint.

Then it clicked in my head. No, what am I doing? I'm stronger than this.

I called the suicide hotline, got directed to a nearby hospital, and got the help I needed that night. It was a turning point. Staying at the hospital for those few short hours was a reality check for me. It showed how I never want to put myself at potential risk again. I have so much more to see and experience. 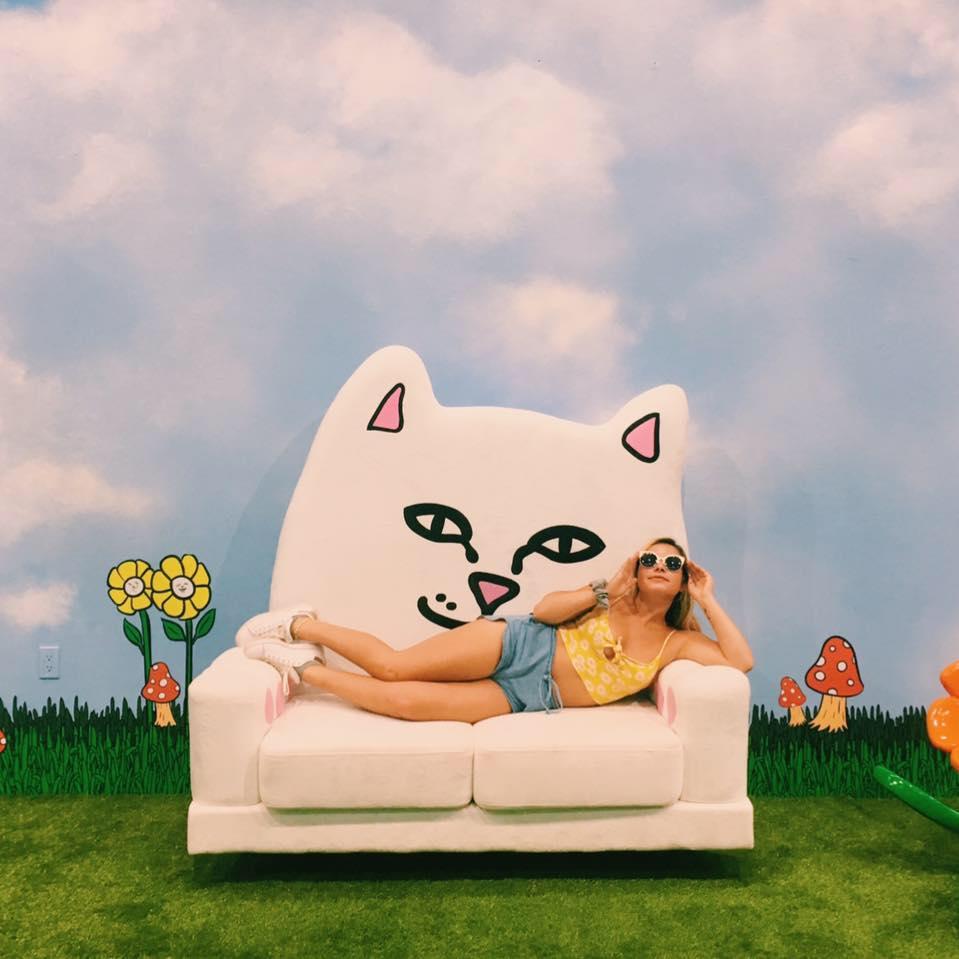 Now, I'm not saying this incident suddenly cured me and all of sudden I'm not depressed anymore, because it doesn't work that way. No matter what, I'm going to have depression, and it's something that I'll have to deal with for the rest of my life. I can't choose that. But I can choose if I let it define me, and I won't let it do that anymore.

Some days are going to be better than others, but I can't let the bad days destroy the progress I made on the good days.

I realize that there's always going to be that one person who after reading this is going to say I wrote this for "attention" or for "pity." I don't want attention. I don't want pity.