What Hardy and Lemon mean to minority students

It’s so much more than a name change

William and Mary renamed the residence halls Jamestown North and South to Hardy Hall and Lemons Hall respectively. Although some may see this name change as superficial, having anything on this campus named after minority groups means so much to minority students.

The College was chartered in 1693 and now, over 300 years later, the College is making significant moves towards the recognition of its minority contributors. There have been a handful of programs that have worked to make the College recognize its shady past with the ownership of slaves and practice of Jim Crow discrimination.

These investigations have uncovered some shady discoveries and made the campus community more cognizant of who we were and who we are now. Up to this point, these discoveries did not have any physical impact on the campus. The decision to rename two campus dormitories is much more impactful than most people realize it does. 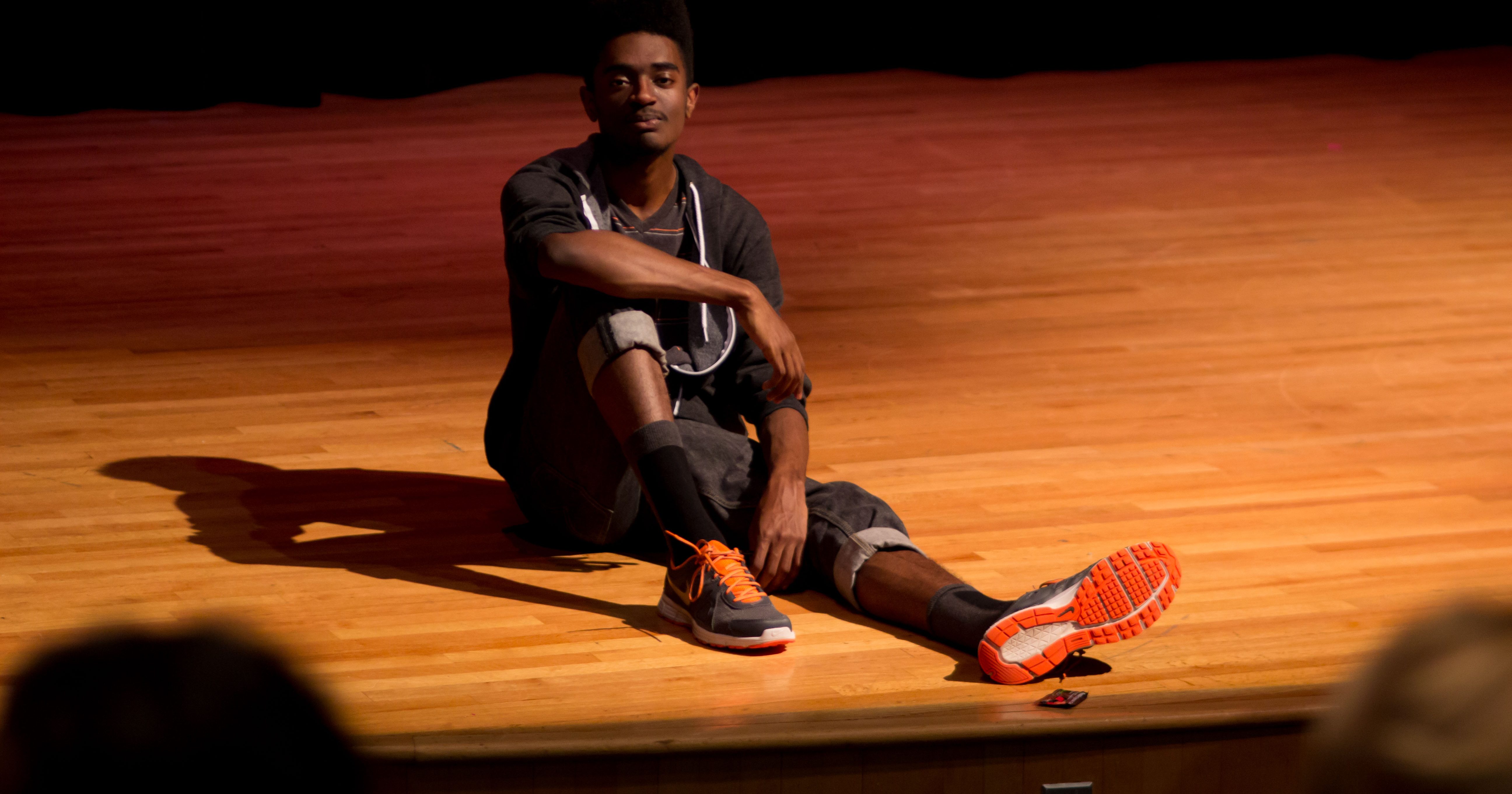 At first, I couldn’t believe that Hardy and Lemons were the first buildings on campus named after African Americans. But then I took a moment and really thought about it. Everywhere you turn on campus, you’ll find statues, busts, buildings, and plaques dedicated to the dozens of white Americans and historical figures that made contributions to the College, but you’d be hard pressed to find anything relating to minority groups.

You’re more likely to find a building named after a street than a person from any minority group. I’m not discrediting any of the things these individuals have done, but when you’re an African American at a PWI and you only see statues of white males and take classes in buildings named after them, it kind of makes you feel like the accomplishments of any minority won’t get any substantial credit.

And the longer you look at those statues or sit in those classrooms, the more this feeling sets in. It becomes increasingly difficult to feel that your achievements will be recognized in the grand scheme of things. I’m not saying that I want the Sadler Center to be renamed in dedication to Hulon Willis, the first black student to enroll in the College, Civil Rights activist Martin Luther King Jr., or even Lamar Bethea (although that would be fantastic), but it would be comforting to know that somewhere on this campus, there’s some form of dedication made for someone who looks like me. 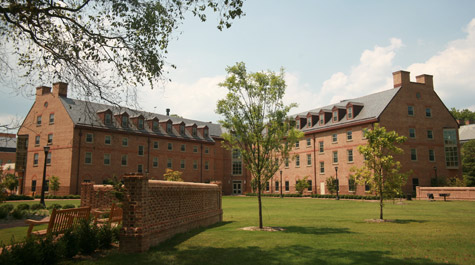 Seeing a building named after a minority or seeing thier figure immortalized in bronze somewhere on campus would help me see that the College is willing to branch out its dedications to marginalized groups. It would help minority students see that their history with the College is not only worth discussion, but is also a significant part of William and Mary’s history.

I’m glad that the College is starting to recognize its minority contributors. Although we still have a long way to go, this was a very important step.