Ariana Fowler, and her running mate, Taylor Gutierrez, have become the new Student President and Vice-President after winning the majority vote in the Vanderbilt Student Government general election.

Ariana said: “I’ve been incredibly humbled by this amazing journey and I look forward to collaborating with the student body to give VSG the fresh start we deserve”.

Ariana and Taylor won by a landslide with a 61.4% majority. 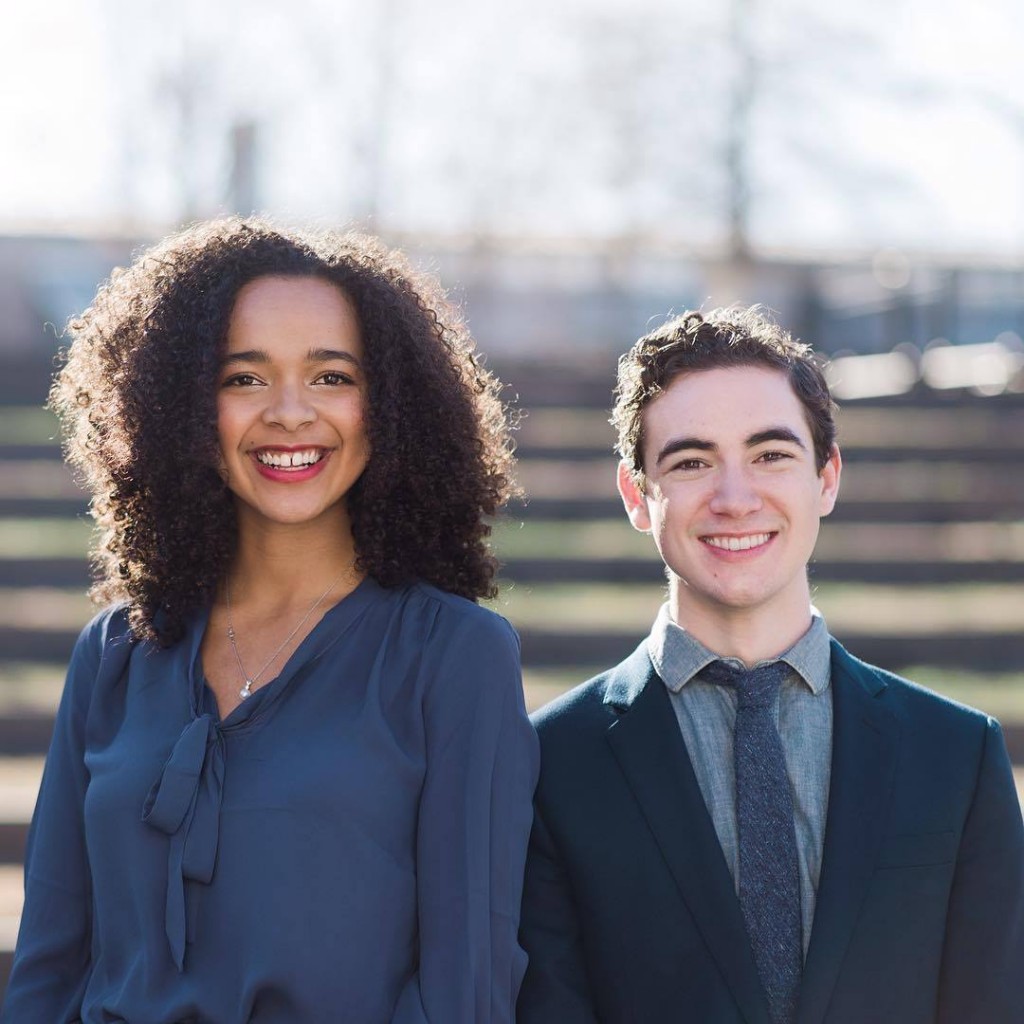 Jude and Andrew followed with 24.2%, and Newcomer and Stefan brought up the rear with 14.4%.

Voting opened at 8am yesterday on AnchorLink, and closed today at noon. The final results were announced in New Rand at 12:30pm.