‘This was so intentional’

“I felt compelled to be there to rally and to protest and to feel the community of love,” said Thomas Martinez Pilnik on why he decided to march against the neo-Nazis in Charlottesville today.

The 2016 UVA alum, currently working in the Center for Diversity in the School of Engineering, desired to be a part of what could have been a demonstration of peace and anti-hatred.

Instead, he witnessed a “tragedy and an act of, in my mind, domestic terrorism.”

As Thomas arrived at the park, he came upon an anxious atmosphere. He witnessed the threat of violence within the crowd. “Some of the alt-right came back,” he explained, “they were holding Confederate flags and were extremely, heavily armed. I saw pistols, handguns in holsters and big automatic weapons that you needed two hands to carry.” He noted despite the weaponry, there was no police in sight at this time. 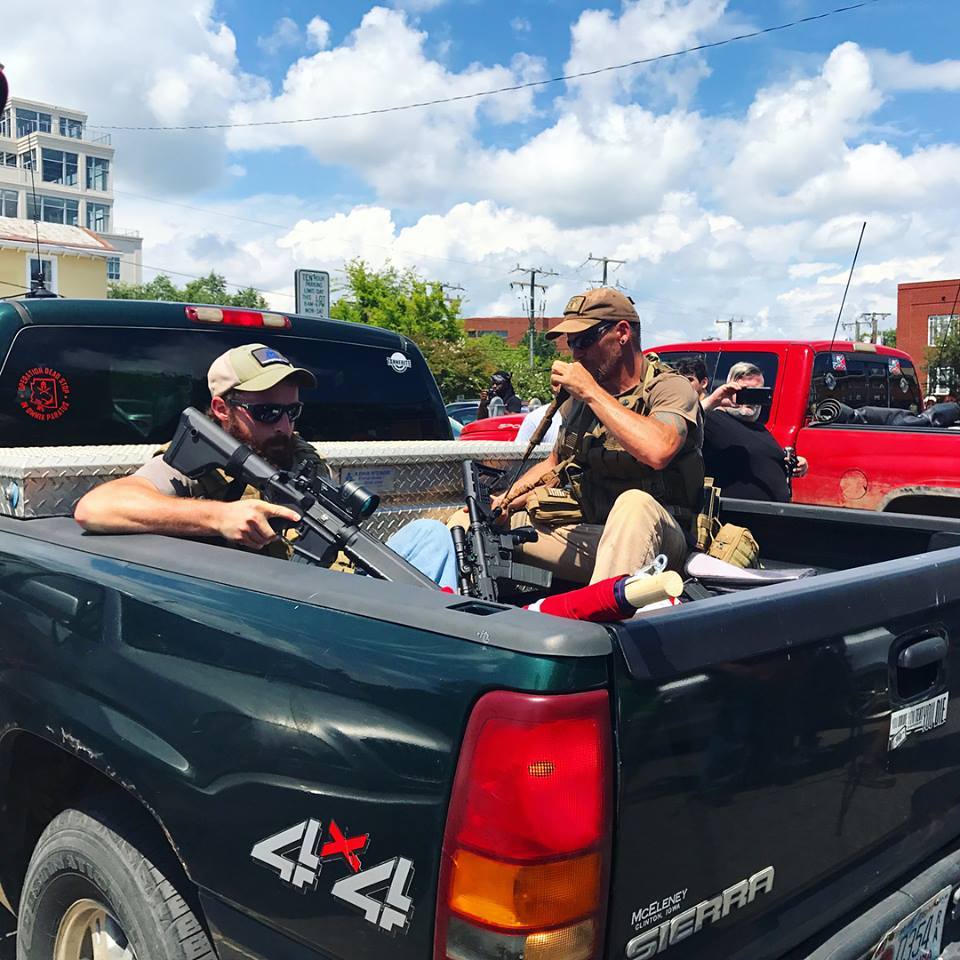 Before the atmosphere turned violent, Thomas thought the protest was a “beautiful” example of solidarity among the Charlottesville and UVA communities. He appreciated the public was able to witness the injustice the African-American community has experienced, so that “we can all be on the same page about it.” 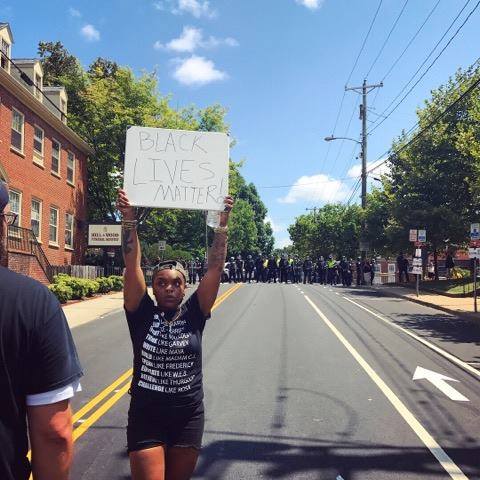 Thomas thought what was about to happen was a beautiful Black Lives Matter counter-rally. People felt as though they had prevailed. They marched on.

“That’s when we turned down 4th Street, and everything went wrong.”

After noticing two cars approaching the pedestrians on 4th Street, Thomas started to step onto the sidewalk. He heard a “boom boom boom boom” crashing noise as he barely got out of the way.

“There were people flying,” he said, after the dark grey Dodge Charger hit the car in front of it. “And he didn’t stop there. The guy went in reverse, slammed on the accelerator again and he plowed everyone back up."

Video of car hitting anti-racist protestors. Let there be no confusion: this was deliberate terrorism. My prayers with victims. Stay home. pic.twitter.com/MUOZs71Pf4

He said the crash was “the realest example of the kind of hate that we were fighting.

“I’ve never witnessed anything, and I hope I never witness anything, as horrific and tragic again in my life,” Thomas said. “There were people in the hospital, one of them had been declared dead already. I stood on that road and saw blood coming from people and I saw material belongings scattered across the place, and I saw state troopers come in.”

Demonstrators at the scene were kind to one another. “It was an amazing crowd of people. I had so many caring people around me asking me if I was OK and looking around them.” He noticed a variety of current students and alumni present.

Thomas said the day’s resulting sadness, anxiety and fear is indicative of larger feelings of uncertainty people have over the future of not only Charlottesville, but also the country and the world.

“It’s going to take a lot more effort from us,” Thomas said about the healing process. “If we can continue that strength and that fight and use our voices to achieve what we were trying to achieve [before the violence] and keep going, then things have to change.”

Currently, UVA President Teresa Sullivan is urging students to stay indoors in the aftermath of the violence. In an email to the University community Saturday evening, she wrote, “I ask that you help by staying off the streets tonight as our public safety officials work to maintain order and offer assistance to those who are in need.”

If you have a story about the rally, or thoughts on these events, email [email protected]