The top five things I learned from my immigrant father

I do everything I can to not take my time at UVA for granted because it’s not just my effort that got me here; it’s his too

Every once in a while, one of my friends says something along the lines of:

“I’m distantly related to the Vanderbilt family” or,

“My great uncle’s second cousin’s foot doctor was related to the guy who founded Quaker Oats.”

And me and my Iranian friends usually reply: “Cool. Our ancestors probably herded goats.”

The other day I had a groundbreaking and revolutionary thought. Political tensions are high. I’ve been trying to alert someone, but I just can’t seem to get President Trump’s personal Snapchat handle.

After federal judges in two states blocked President Trump’s revised travel ban, Press Secretary Sean Spicer confirmed that the Trump administration would pursue an appeal of this ruling. Included in the list of banned countries is Iran, where my parents immigrated from years ago, the home of my birth place, and most importantly, where my ancestors (most likely) herded goats. So I thought that taking a step back from  from political tensions and partisan disagreements would be a nice break for all of us. With this being said, here are the top five things I learned from my immigrant father (cue Drake— top five top five top five)

1. How to Dress Like an Extra From a Clint Eastwood Western flick 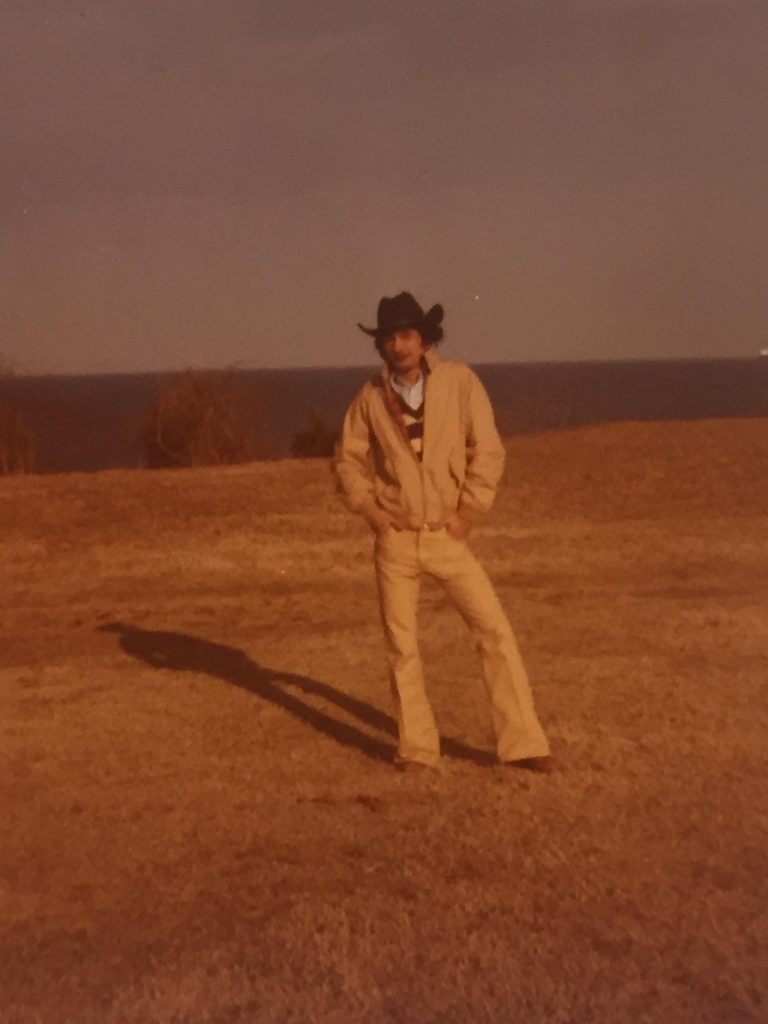 That hat. Those bell bottoms. That suave pose. What a look.

2. The Value of Education

This one took me years to fully appreciate. My dad never really went to college. There was a semester stint at community college, but family business got in the way of that. Instead, my father worked his ass off day in and day out so I could focus on my academics and go to a great school (wahoowa). I do everything I can to not take my time at UVA for granted because it’s not just my effort that got me here; it’s his too.

3. How to Think the Best of People

I thought a lot about how to best explain this one and I’ve come to the conclusion that it can be summarized pretty well in a story.

When I was sixteen, I got a phone call from my dad, who casually mentioned that while he had been checking the tire pressure of the car’s two front wheels,  some hoodlums hopped into his car and sped off with it. To quote my father, they “took it right from under my nose!” To be honest that wasn’t surprising to either of us because he has kind of large nose (I would know we have the same one) and I’m sure he couldn’t see too far past it. Anyway, being the melodramatic teenager that I was I started to go off about how unjust and cruel the world was etc., to which my father replied: “Hey man it’s okay–they were just kids being kids!” I thought “kids being kids” was a phrase reserved for when a stray baseball hit the neighbors window, or for when they smear peanut butter all over the wall or eat toothpaste. But I guess it extends to unsolicited joy rides too. What I mean is, after almost 64 years, my father still thinks the best of people: that everyone can better oneself, that everyone has the potential to be a ‘good person.’ 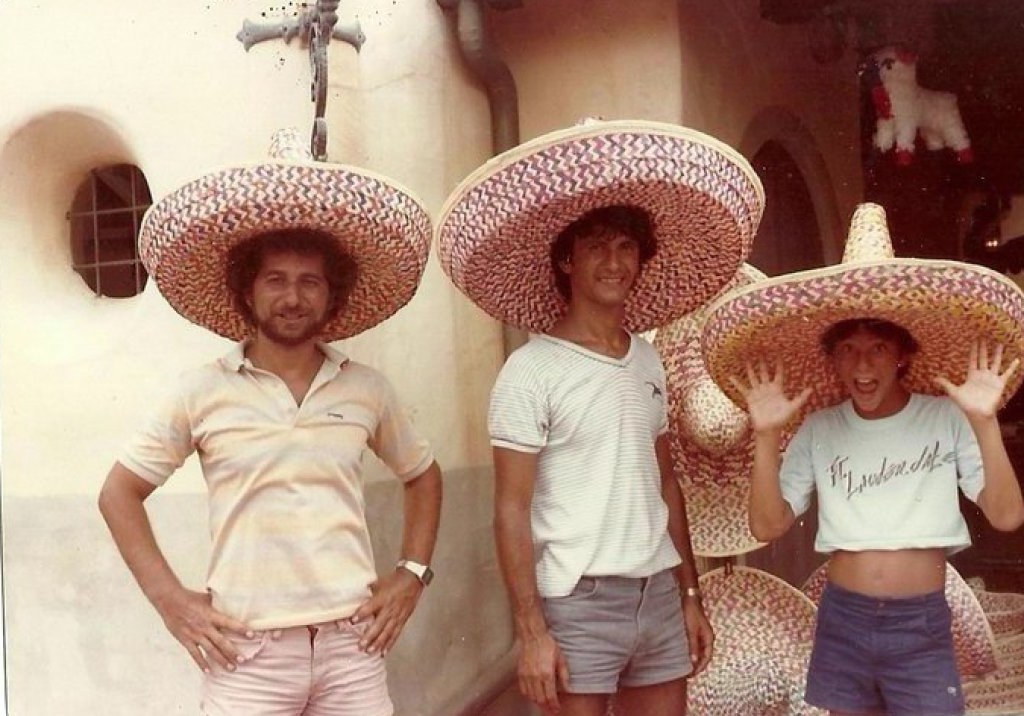 I wonder what happened to the sombrero.

4. How to Escape the Newark Airport (aka How to Be Selfless)

Last summer, my friends and I spent two weeks in Europe and had two connecting flights on the way back. The first was an overnight layover in the Dublin airport, where we spent the night. The second was at Newark. At first the flight back to IAD was postponed by an hour, then by two, then by three, and when it started thunder-storming, it was cancelled all together.

We all called our mothers to ask for guidance, our mothers started to panic, and then the storm knocked the power out. So here we were sitting in the dark with three stressed Iranian women yelling into our earbuds, when the power comes back on and the fire alarms all go off simultaneously. So now in one ear I have my mother verbalizing her stress, in the other I have fire alarms going off, and at the same time me and the rabbis sitting next to me are confused as hell. Why is the fire alarm going off? Should we leave? Oh nobody else is leaving that’s fine we’ll sit here then. Wait why are there so many rabbis sitting here? Is there some sort of convention? What would this convention entail?

Anyway, at 8pm I get a call from my father, who in his upbeat and energetic voice said: “Hey man! I’m in Baltimore on my way to get you guys– I’ll be there in about four hours.” Lo and behold, my father rolls up in front of the Newark arrivals gate at midnight and drives us the four hours back to NoVa.

5. And Most Importantly, What it Means to Be an American

My father immigrated at the age of 22, which was approximately 42 years ago. Even though he is an immigrant, he has lived most of his life in America. Consequently, he has undoubtedly passed on to me a genuine perspective of what it really means to be an American because he has something to compare this nation of democracy to: the current Islamic Republic of Iran. Historically, the United States has been the melting pot of the world, and despite current political tensions, not a day goes by without my father saying “I believe in this country. I always have.” And when I hear that, I believe in this great nation too. To him, America was, is, and always will be, the land of opportunity. 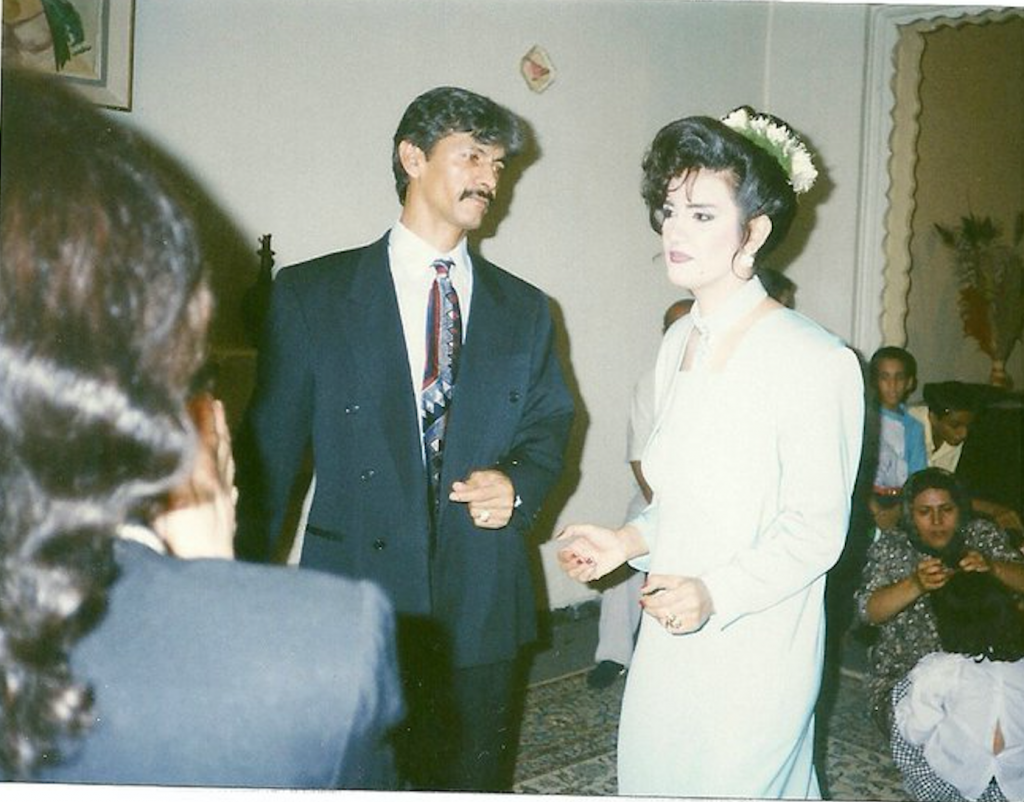 My parents on their wedding day. 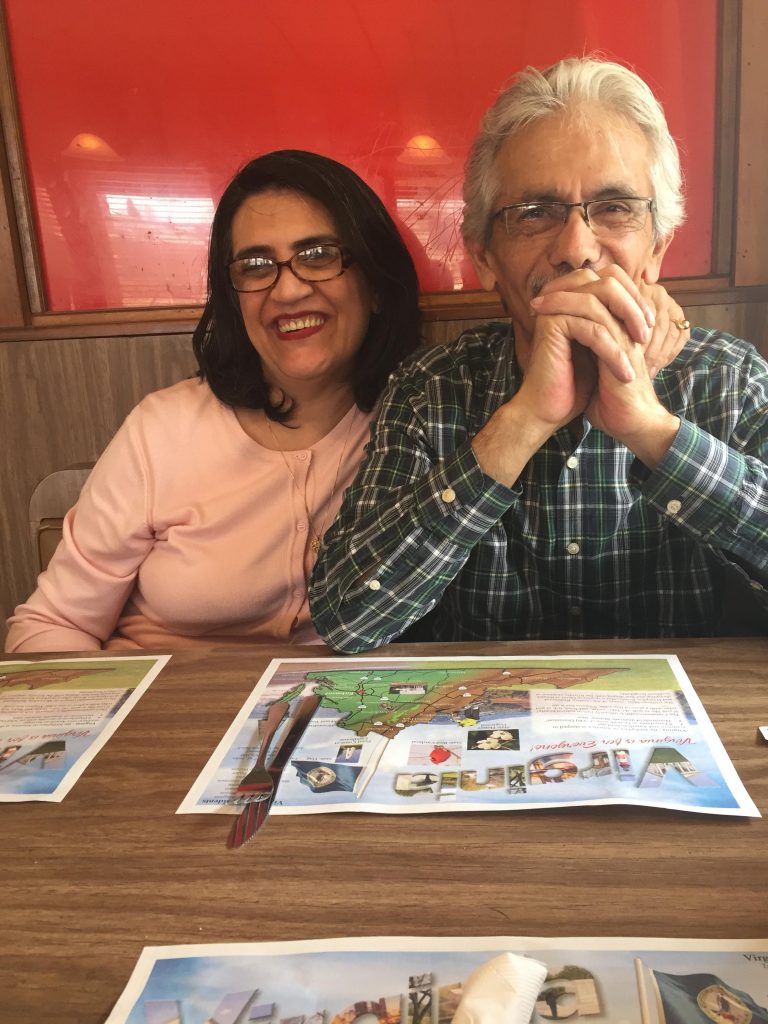 Honorable Mentions Go Out To: 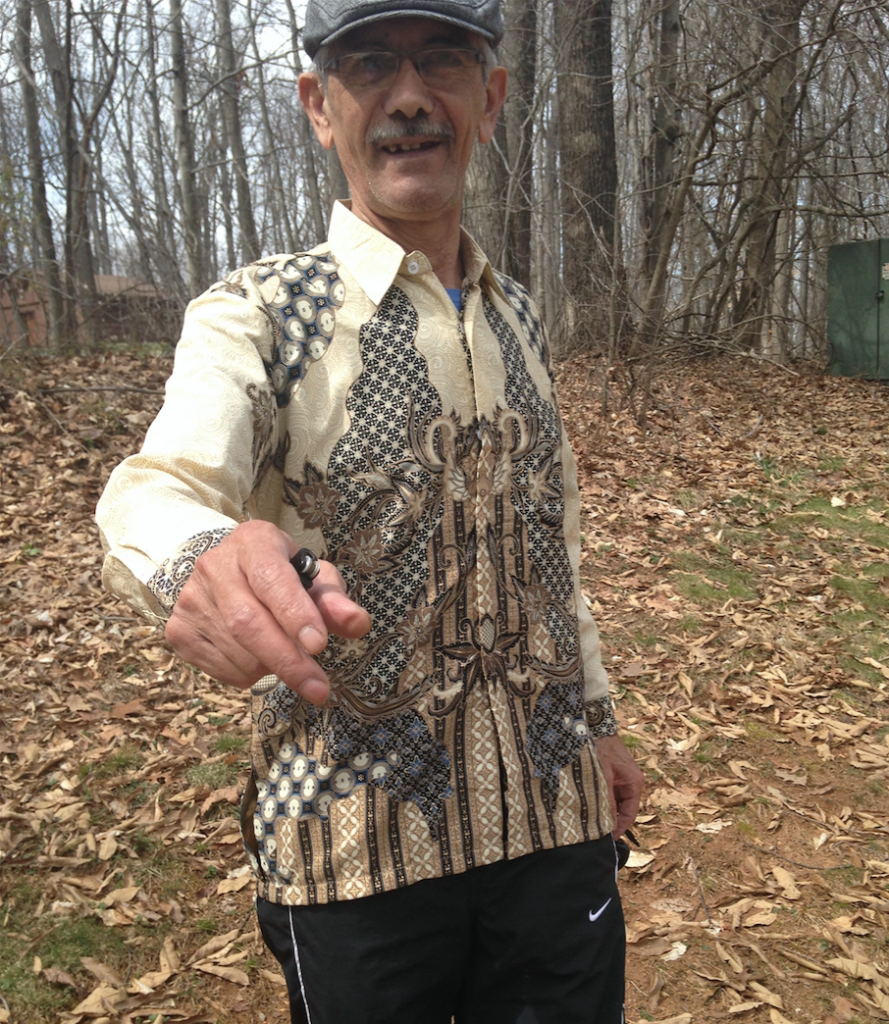