‘If you can relate to at least five of these, you too may be one of us…’

Believe it or not, I came to college without ever downloading the Uber app on my phone. Now, as a Second Year, I’m not sure how I lived so long without it. Whether I’m traveling a reasonable driving distance or simply don’t want to walk 3 blocks in the cold, I tend to take “Uber everywhere” to a new level.

And apparently I’m not alone! We compiled a list of some outrageous Uber stories, as well as some everyday confessions of your average Uber-holic. If you can relate to at least five of these, you too may be one of us…

Yes, I once Ubered 3 blocks.

It was cold out…

One time my Uber had free apple juice. 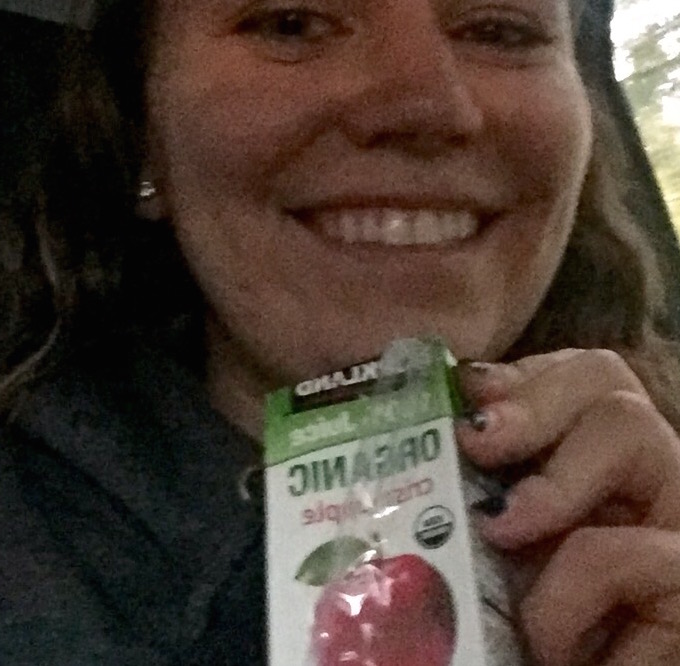 It was as amazing as it sounds.

I got the same Uber driver twice in a row.

I tried to pretend I was someone else, but he saw right through me…

I got stranded at Cookout at 3am because the surge made the ride home $64 or more.

We were forced to sit there and wait it out in agony. 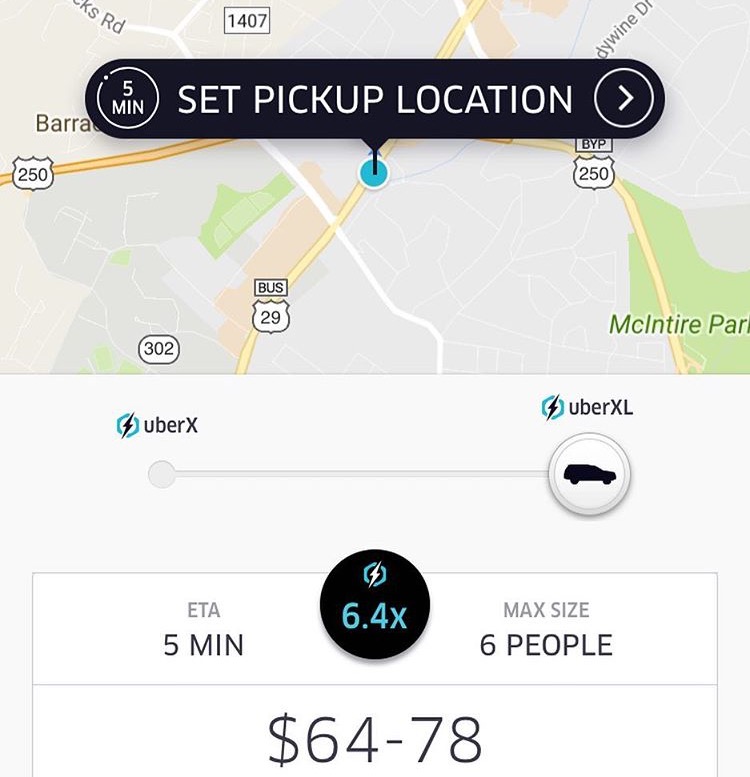 I once woke up 13 minutes before a class in Ruffner. I called an Uber 3 minutes later and made it on time.

I once had an Uber driver who had driven Sarah Drew, who plays April Kepner in Grey’s Anatomy.

Apparently Sarah was feelin’ some type of way that night.

I serenaded my Uber driver to “Don’t Stop Believin'”

My passenger rating may have taken a hit after this one…