UVA’s endowment is over $7 billion, so why isn’t tuition free?

In-state cost of attendance is over $30,000 and rising

I won’t pretend to be an economist, nor as an exchange student will I claim to have a comprehensive knowledge of the American university system, but some very interesting things have been brought to my attention since I have been at UVA. It’s obvious as soon as you get here, that UVA is not a poor school.

You can tell the second you step onto the Grounds that UVA is rich is both history and expensive buildings. From the manicured lawns to the columns everywhere, it’s clear that we’ve got a few extra bucks.

But one thing in particular has stood out above the rest, a body called the University of Virginia Investment Management Company (UVIMCO).

This company, as part of the university, manages an endowment of roughly $7.6bn. This is amongst the twenty largest of all colleges and universities in the United States. It is also in the five largest endowments for public institutions of higher education, and ranks first for endowment size per student.

Whilst these numbers are both abstract and comforting, they provoke me to ask a simple question: if UVA is so wealthy, why do students need to pay tuition? And, more specifically, why do undergraduates from Virginia – the group of students receiving more financial aid than any other at this university – need to pay?

Obviously UVA’s $7.6bn endowment is not sitting in a bank account, waiting for a good idea to come along so it can finally be spent. And I might add that I understand the difference between the capital of the endowment and the income that it produces.

However, the sum is so obtrusively large that it is hard to imagine why students have to pay such high tuition fees. And indeed why – since 2009 – in-state tuition has on average risen by 5.3 per cent a year?

Looking through the Academic Budget in order to find something that might explain the rising price of tuition, I was left stumped. Unfortunately I couldn’t find anything of the sort, instead I found something very interesting: UVA makes roughly $545 million from undergraduate tuition, however, after what the university describes as “Allocations” (overheads/financial aid, etc.) the total income of undergraduate tuition reduces to $280 million.

Can you see where I’m going with this? If the amount of money it would take for in-state tuition to be free is roughly $96 million then it is not inconceivable that the university could be free, for Virginian undergrads at least.

The $100 million from the Strategic Investment Fund alone could fund this, and if we were to combine this money with the incredibly lucrative endowment, then the University could very easily reduce or end tuition fees. 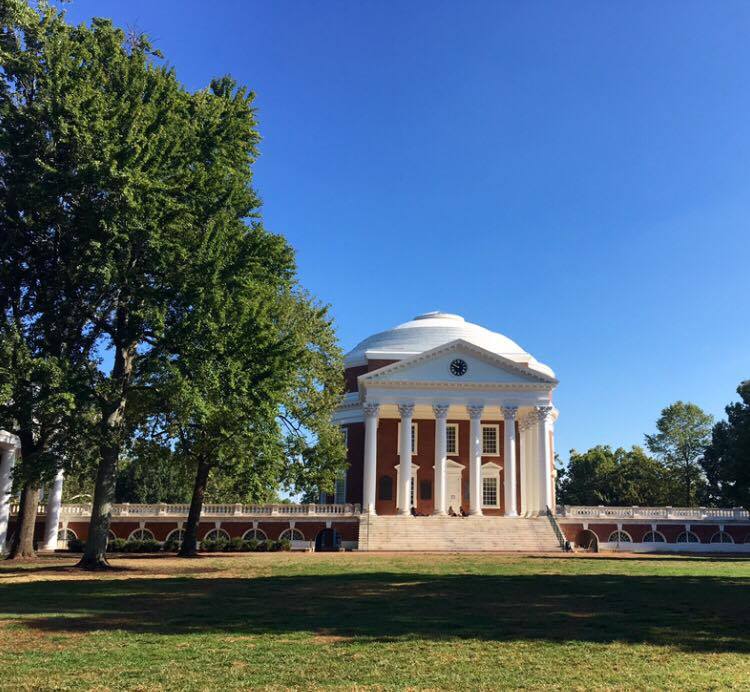 But why should tuition be free?

Even if UVA could have free tuition, why should there be free tuition? This is the question I have been avoiding; leading from it one could ask: “why give something for free when people will willingly pay for it?” “Why should it be free if most people can either afford it or find a way of affording it?” “Why should we do it if nobody else does?” And “what happens if it messes everything up?”

UVA is exceptionally good at delivering financial aid to students; nearly half of all undergrads get their financial needs met entirely, which is probably why UVA has a financial aid rating of 93 from the Princeton Review, 14th best in the country.

And of course you have to plan for hard times. As we can see from the endowment’s figures there is no fixed rate of return, from year to year fluctuations can be up to 12.3%. But even so, giving free tuition to VA residents would form such a small fraction, so why not do it?