Why I won’t be voting this year

I can’t partake in something I don’t take seriously

First of all, I’ll admit that I’ve never liked politics. And there’s no particular reason other than the fact that politics doesn’t interest me much. On top of that, I didn’t get my American citizenship up until about two years ago, so it’s not like voting was ever an option anyway.

However, when I got my citizenship and turned eighteen, I thought voting in the upcoming presidential election may be a possibility for me – I was wrong. There are many excuses I could give for not voting in this election. I’ve had students and adults tell me that it is my civic duty to vote, and I’ve had other students tell me that there is no point in my having U.S. citizenship if I wasn’t going to at least have the common decency to vote in the election. 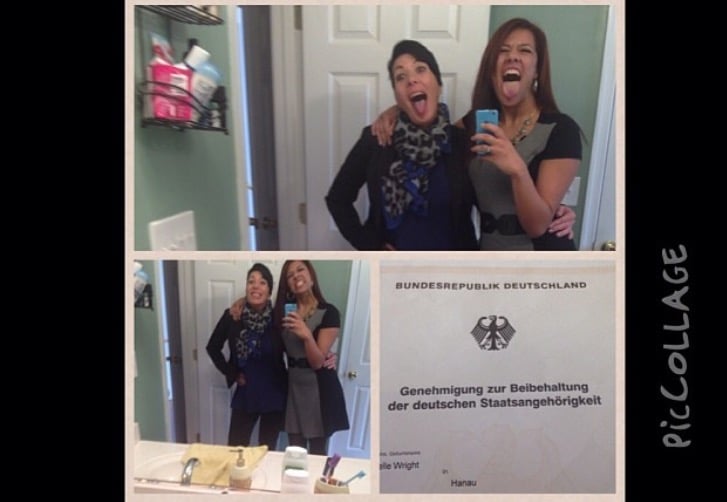 You can’t deport us anymore

What other people’s opinions are on whether I vote or not does not even matter to me. My reasons for not voting remain the same.

For one, I don’t feel I’m anywhere near informed enough on the candidates and their platforms to make a well-informed decision on who should be the leader of this country. Could I change this and simply educate myself on the things I don’t know about the candidates? Of course, but I’m not going to because have no desire to do so.

Again, this has come with a fair share of criticism – one particular claim being that I am lazy for not getting informed. My response: damn right I’m too lazy, and I’m perfectly fine with that. While other people are informing themselves, I’ll be reading Shakespeare or some other author that interests me.

This year I’ve actually taken the time to tune into some GOP debates, to which my reaction was nothing but utter disappointment. Particular attention, of course, fell on the Republican candidate Donald Trump – whom I find to be highly entertaining.

I will tune in to the GOP debates just to watch Trump, knowing he will make me laugh with his insulting remarks towards other candidates and other not-so-politically-correct statements. Trump, to me, is hilarious. But the fact that the man I find to be so entertaining is actually being taken seriously by voters is what scares me.

At that point it isn’t funny anymore. And it’s not just Trump, it’s everyone. With candidates making public statements that claim college students with degrees in psychology shouldn’t expect any jobs better than managing a Mc Donald’s, or Trump believing Mexico will pay for the wall he plans to build around the border, the presidential election is just starting to look like a circus show. 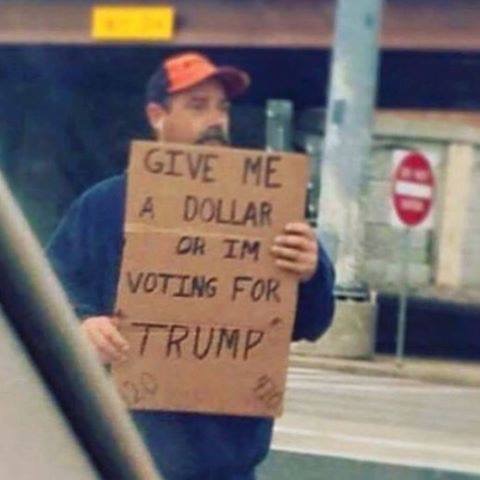 Someone give this man a dollar!

We are looking at people who plan to run this country, and yet I feel like I’m viewing some kind of reality show like The Kardashians. Aren’t presidents supposed to set some kind of example? Yet candidates can’t even behave themselves on stage and begin to bicker like little children – interrupting each other and making comments that are irrelevant to anything political.

I realize my viewpoint seems biased as I have only mentioned incidents that have happened at Republican GOP debates, but let me assure you that it doesn’t matter. I’m not a registered anything – not Independent, Democrat, etc. I just know what went on at the Republican debates because I tuned in to see Trump, who, by the way, stated himself that he knows he has spiked viewer ratings since he has been a candidate for the presidency (something I do not doubt to be true). 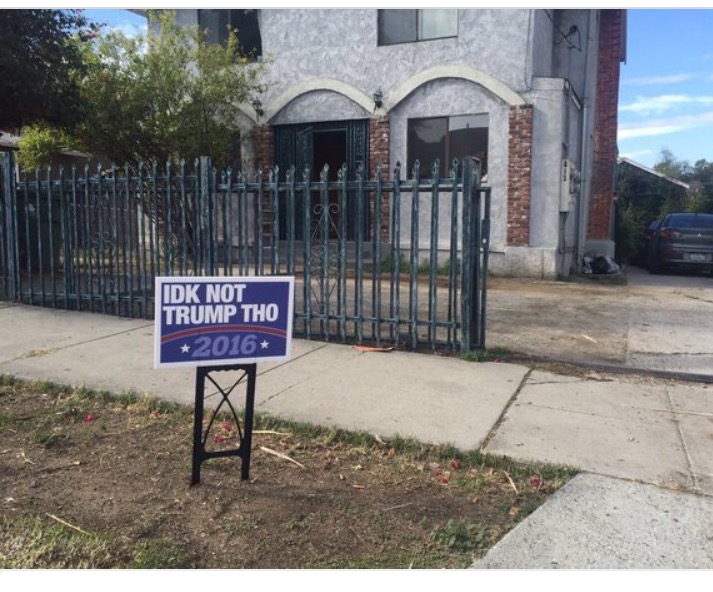 So here is the very simple answer: I am not voting because I am uninformed and I am disappointed in the options. I don’t expect any candidate to be perfect – but this seems like some kind of sick joke. I can’t partake in something I don’t take seriously when it should be taken very seriously, and people will criticize me for it, and I am okay with that.

The only thing I know right now is that if I were to vote (which I definitely don’t plan on doing) the only answer I could come up with is: anyone but Trump.