It takes grease to start a fire

This dynamic duo has been producing and recording their own tracks since first collaborating in a song-writing class in high school.

Mason is a second year business student here at UT Austin, and Thomas is pursuing studies in nursing at UT Arlington. Childhood friends, Mason and Thomas have since graduated from their bathroom recording studio, but what hasn’t changed is their passion for hip hop and beat making.

The duo recently released their first EP on SoundCloud (definitely give it a listen while reading the rest of this article). Titled Spring Sessions, the collection of nine tracks embodies a free-flowing, studio session vibe and unmistakable “weirdness” of Austin. Featuring a variety of musical talent, other members of the crew featured on the album include Charlie Bell (sax), Carey Janecka (DJ), and Chriz Prinz (vocals).

We interviewed Mason and Thomas about their work from planning to eventually releasing their album. 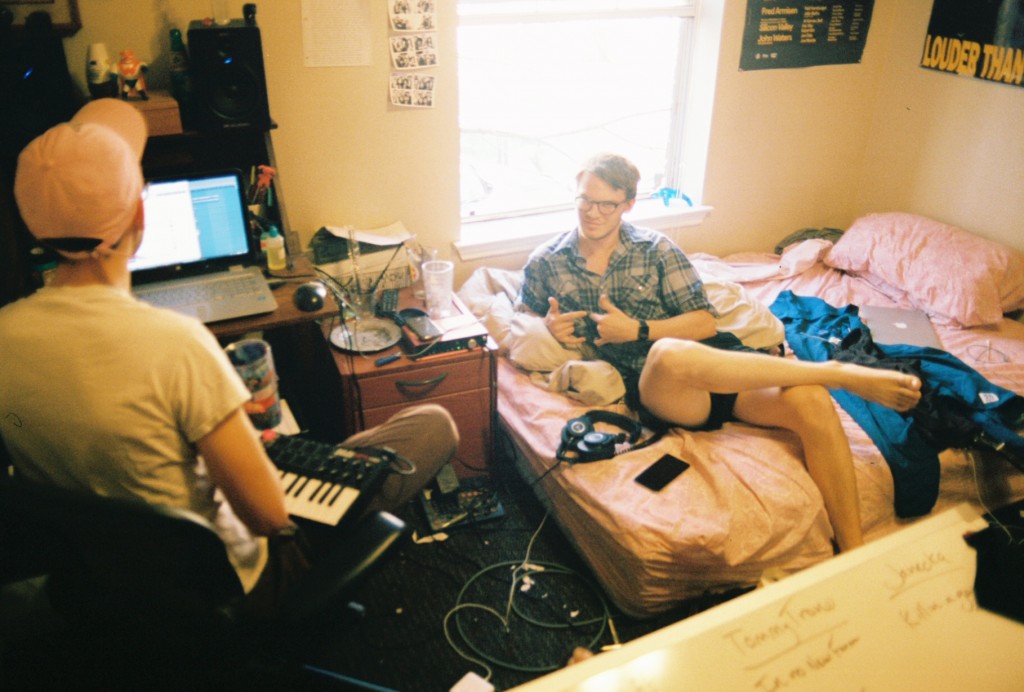 How long did it take to complete this EP?

We started drafting ideas winter of 2015, but we basically did most of the work this past spring break locked up in Mason’s bedroom.

You sometimes refer to yourselves as ‘Greasy Boyz.’ What does that mean?

The name comes the fact that we basically stay up all night making beats and be nasty. 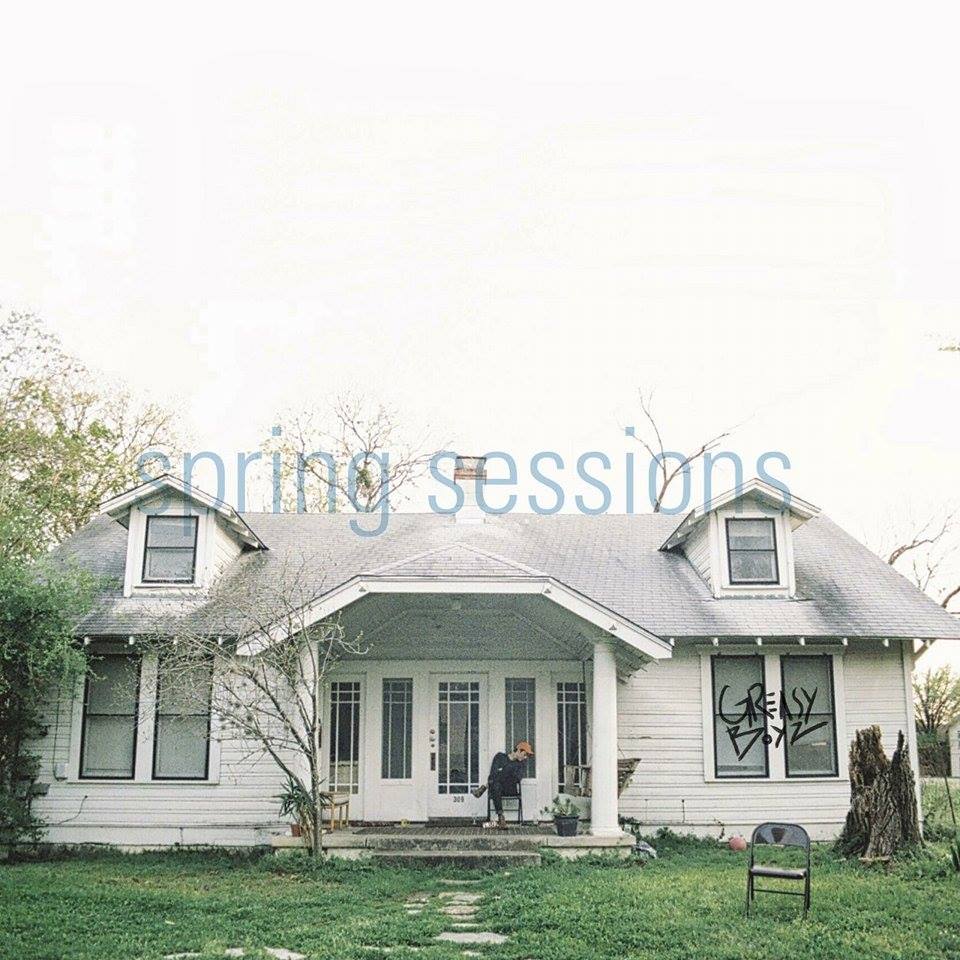 What is the meaning behind the title, Spring Sessions?

We wanted to create something that emulated a mock studio session, and because we did most of the work during spring break, we naturally called it Spring Sessions. We tried to give the tracks an almost psychedelic feel while keeping it undeniably hip hop with a signature Austin-vibe.

Do you consider yourselves “SoundCloud Rappers?”

Absolutely – the term these days is almost used as a derogatory term, but we personally consider it a compliment. It means that we are allowed to be more innovative, free to try out different stuff, and not be bound to satisfying the mainstream audience by having a “big label” attitude. We consider this ability the most direct connection with having an “artist mindset.” Also, it’s pretty fun basically getting to do whatever the fuck we want (music-wise). 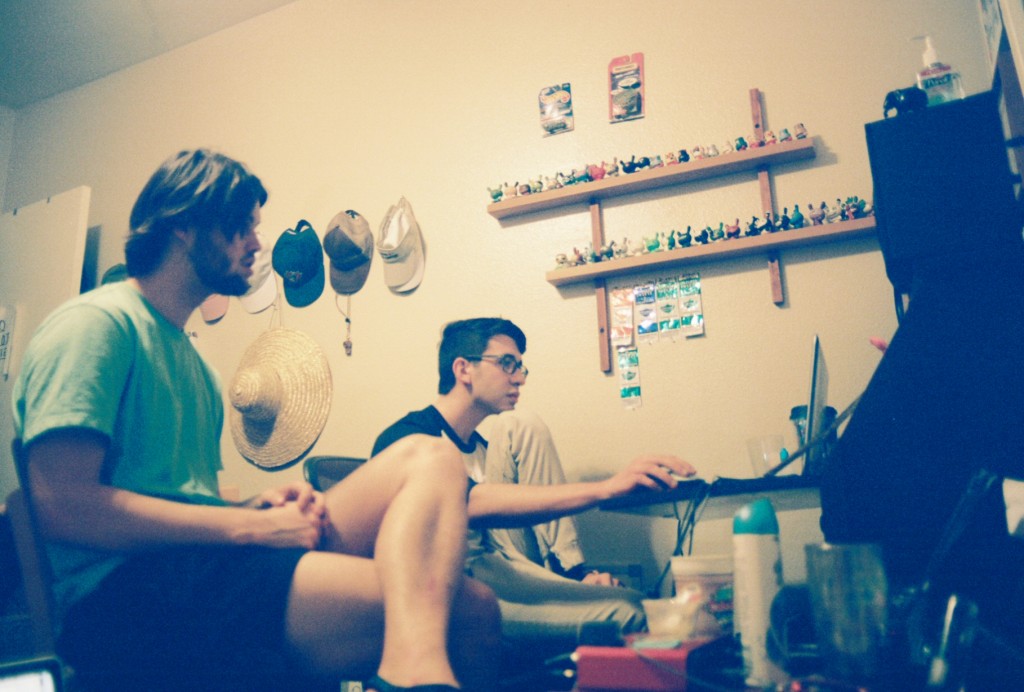 What are your personal favorite tracks on the album?

Our personal favorites are Been With It, That’s All, and Woodgrain.

Any words of advice for people wanting to start creating their own music but don’t know where to start?

Make music that you like and you like to listen to, and don’t do it simply for the purpose of “making it big.” Our goal right now is for people to listen to our music not just because they know us, but because they like the music. Also, don’t go buying all the fancy equipment and software first. Only buy it later on if you absolutely need it and your music can’t sound better without it. 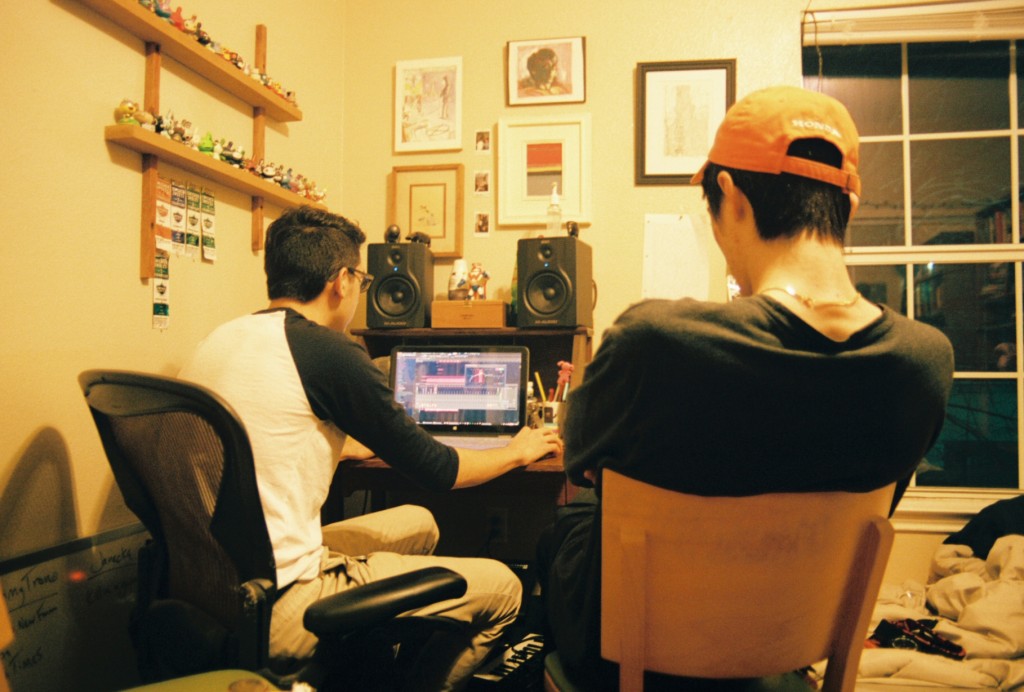 Tommy and Mason putting the final touches to their album