He doesn’t even go here

For senior Computer Science major, Jake Leventhal, the night of November 19th 2017 will leave an irremovable psychological mark on his college career. The night was characterized by what he said was a fight, a call to campus police and lingering repercussions. And the events that unfolded would not have happened had it not been for one key actor: Fabian Anderson.

Fabian and Jake, who lived in an apartment with two other students, started as cordial acquaintances. But things took a turn when, according to a restraining order Jake took out against Fabian, he was attacked on the night of November 19th. Jake would later find out that Fabian wasn't even a student at USC – he had seemingly duped his friends and roommates.

Fabian's name does not appear in the USC student directory, and emails from USC administration reveal that Fabian is not enrolled at the university. A spokesperson for USC confirmed to The Tab that he was never a student. "We have no record of Fabian," said a rep. 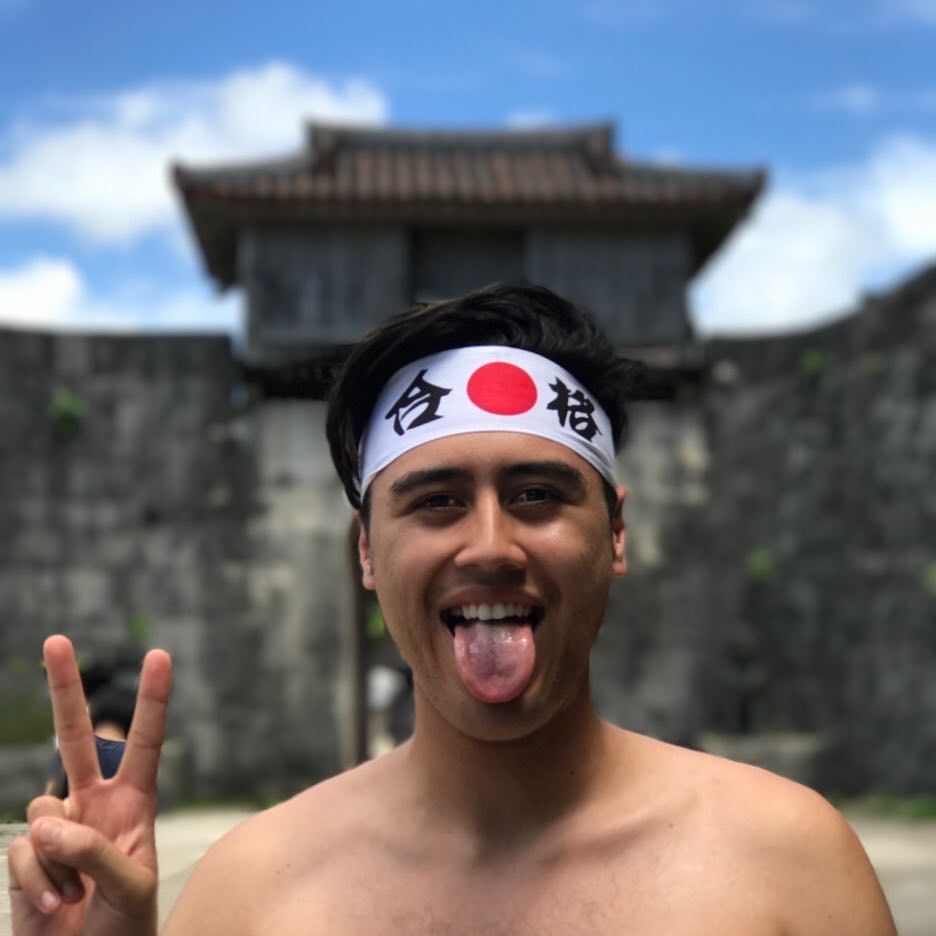 The unfortunate turn of events can be traced back to Jake and Fabian's first interaction in the summer of 2016. As an employee at The Lorenzo apartments, Fabian gave Jake and his family their introductory look through the student housing.

Jake and Fabian initially became good friends. “It started off really well… I went to go get dinner with him a couple of times. We were good friends I guess, sometimes we would hang out in the living room, get dinner," Jake told The Tab.

To Jake, Fabian appeared unassuming, making a standard go at student life. Jake remembers how he "didn't seem like a wild guy" and didn't drink often. They spoke about Fabian's enthusiasm for Greek life – he claimed to be a member of the Phi Kappa Psi fraternity and a member of the Interfraternity Council Board. 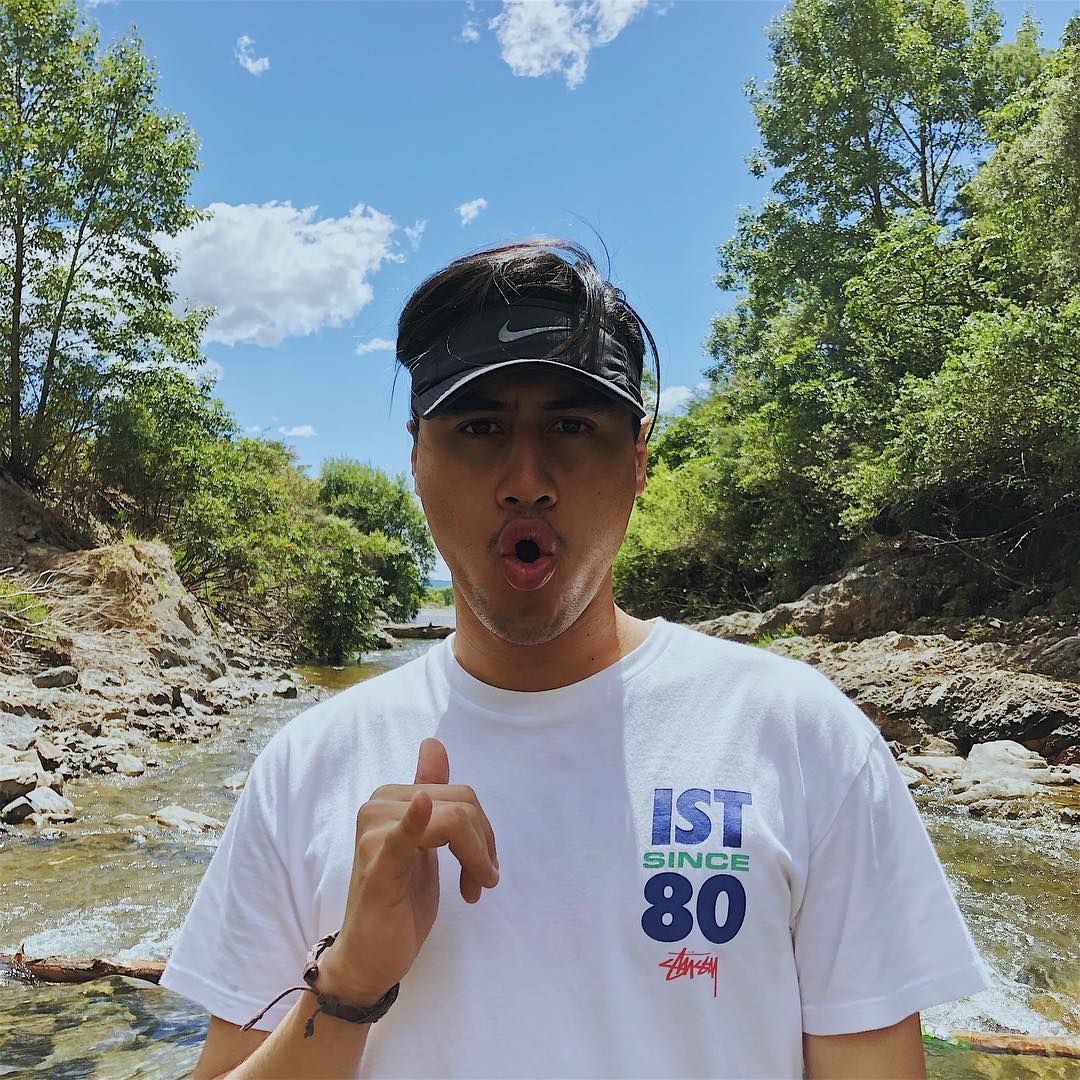 Things then took a turn for the worse. When Jake and his roommates Andrew Esquivel and Ali Hashemi moved in with Fabian at The Lorenzo in the fall of 2017, problems immediately sprang up. Jake remembers late night disturbances and using roommates' dishes and supplies without permission.

“He was a horrible roommate, leaving a huge mess everywhere," Jake claimed. "The room would be a pigsty, he would leave the room disgusting…he was the only person I would have to nag, like a child." Jake said he had also lied about his drinking habits. He said Fabian "parties more than anyone I ever met, partying four, sometimes five, six, seven times a week."

Living with Fabian already seemed too much to handle. Mediation efforts were tepid at best, and according to Jake, their roommate situation only grew worse by the day.

On the evening of November 19th, Jake said Fabian returned to the apartment at 3 AM as he had multiple times before – drunk and disruptive. 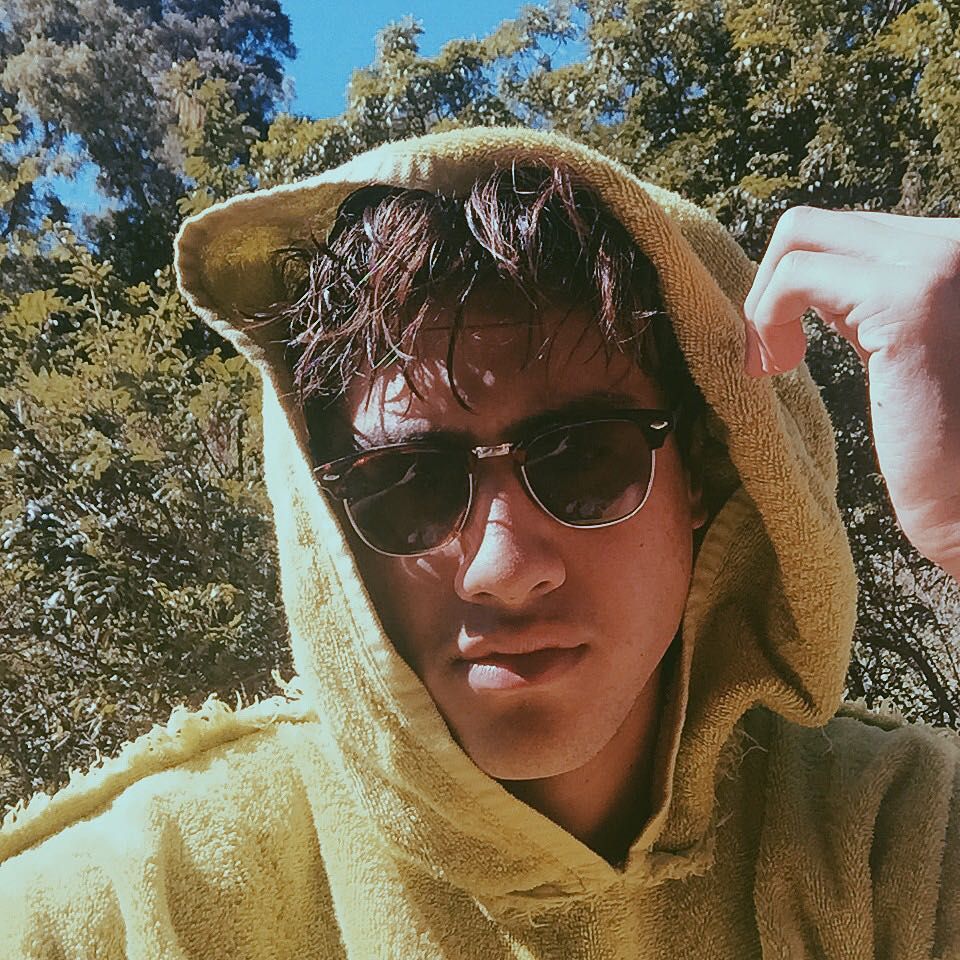 According to a restraining order Jake took out against his former roommate, Fabian shook him from his bed "yelling loudly in his face, 'Do you wanna fight!'" Court documents seen by The Tab add that Jake "responded by denying him, telling him I just wanted to go back to sleep."

In order to request his domestic violence restraining order, Jake testified that he then brought his roommates into the bedroom. He said:

"After telling him not to touch me several times and him not listening, I gently pushed him away with my foot and was immediately punched in the face. My roommate Ali tried to push him off of me but then the Respondent started choking him and tried to jam his fingers into Ali’s eyeball. In self-defense, Ali punched behind him and hit the Respondent in the face and immediately ran into his bedroom and locked the door. The Respondent then waited outside of Ali’s door and started banging on the door calling him an 'Arab' and saying that he wants to fight. Ali yelled from before the door to tell the Respondent to go away and go to bed. The Respondent refused."

According to the restraining order, Andrew and Jake went to get The Lorenzo's security staff, who grabbed Fabian and told him to leave for the night – he complied.

The incident left Jake with bruising and cuts on his lip, and blood stains on his bed linen. When Fabian was evicted a few days later, Jake said he returned to the apartment to find his laptop charger in half and his Ray Ban sunglasses missing. 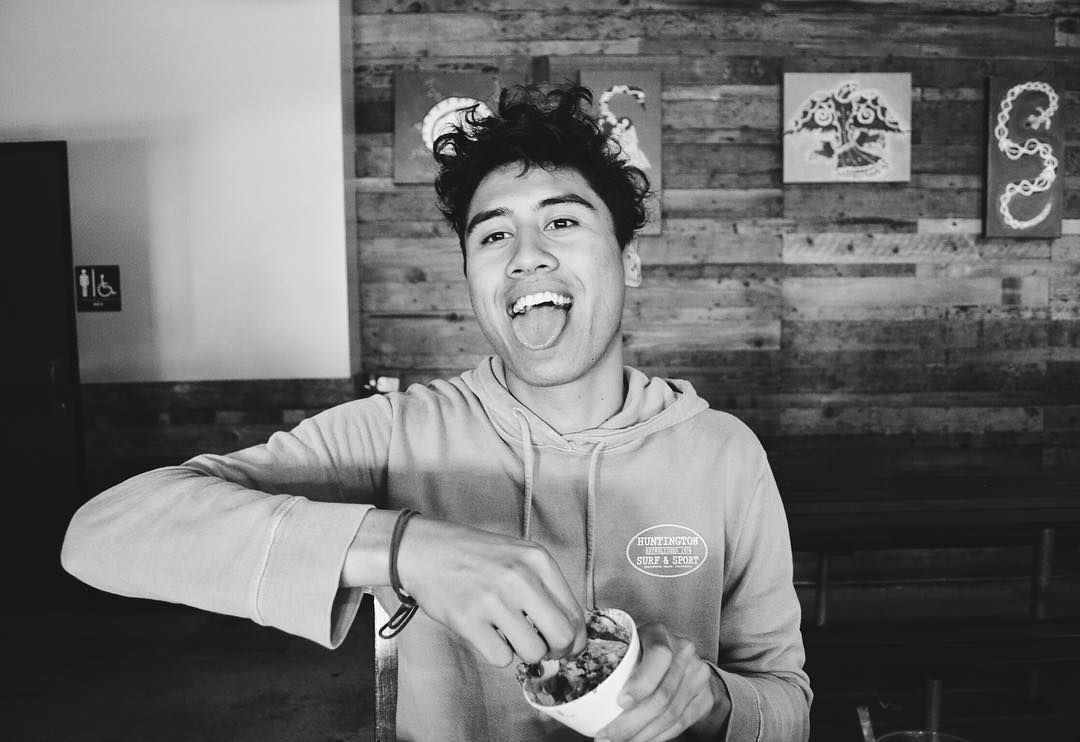 After the incident, those involved started to question if Fabian was really even a Business of Cinematic Arts student at USC or if he was lying to his roommates.

The Lorenzo, as a college housing complex, requires proof of student status to sign a lease. Chance Kidd, General Manager at The Lorenzo told Jake in an email on November 27th: "I can confirm that he was a student at USC at the time he signed his lease and provided us proof of his enrollment per our rental qualifying guidelines."

But The Tab has checked the student directory and found no record of Fabian being enrolled. USC DPS Threat Assessment Officer, Patrick Prince, confirmed to Jake that Fabian was not enrolled. Fabian was ordered to move out of the Lorenzo.

Jake has filed a police report to the LAPD and is awaiting next steps. In his communication with the police, an officer told him an investigation "could take months."

We contacted Fabian in preparing this article – he saw our message and did not respond. He has now turned his Facebook and Instagram private.