OPINION: The University Village is ugly and gives a false sense of history

When walking the grand pedestrian avenues of President C.L. Max Nikias’ legacy project, the USC University Village, one is unlikely to see patrons donned in 12th century dress; the buildings, however, well that serves to be a whole other situation.

Stealing the superficial marks of academic supremacy in the name of architectural styling is a weak method to bring about real long term university success. While President Nikias claims, “[The USC Village's] looks will give us 1,000 years of history we don’t have.” “Its looks” in the same historic fashion as Disneyland’s main street USA, which gave America an astoundingly fake sense of life we also never had.

The USC village is to gothic architecture what Chuck E Cheese's is to fine Italian dining. One has to wonder what kind of interesting modern building we would have on our hands if they had only stopped construction halfway through. 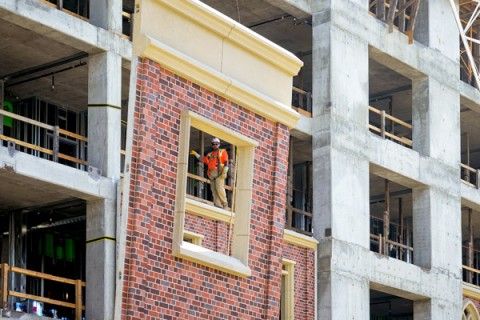 If we trace this supposed “collegiate gothic” motif, a term rarely – if ever – heard in any architectural history circles, back through its stylistic roots, we can first and foremost look to East Coast Ivy League universities and elite Liberal Arts Colleges. If we look even further we can find their inspiration in English establishments of higher learning most notably at King’s College – University of Cambridge, done in a regal gothic fashion as only the English can.

A favorite architect of mine, and well known contrarian classicist, Robert A.M. Stern might even look to the USC Village’s historic aims with pseudo suspicion. The evolution of architecture in Stern’s eyes is a conversation between past, present and future, not simply a copy and paste of the past onto a modern superstructure. 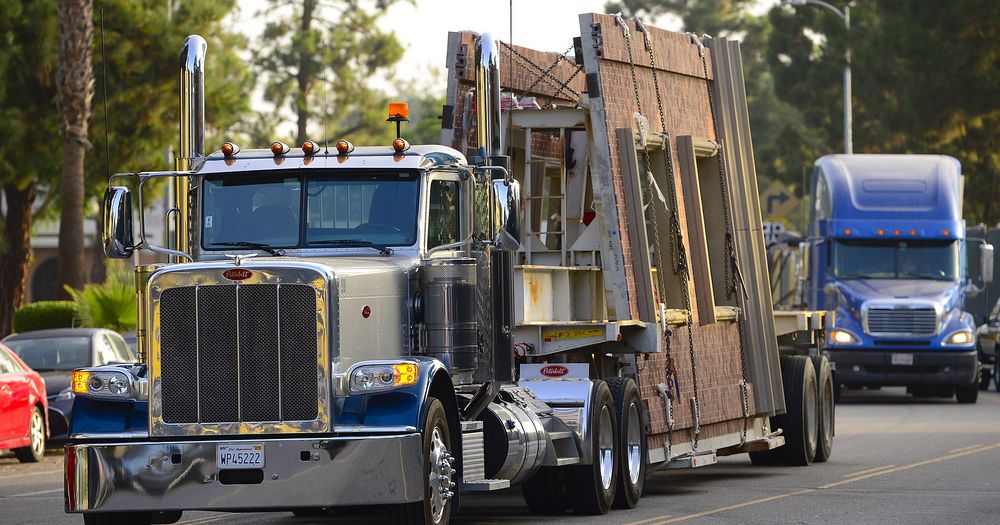 When 1,000 years of history are shipped in panel by panel on a flatbed truck, you know there is an identity crisis.