Shameless follows the Gallagher family through their tumultuous lives. Mel (Mattfeld's character) is the girlfriend of one of Fiona Gallagher's tenants and the two of them don't get along.

It's about that time again ?✌?

This isn't the first time you've probably seen Mattfeld on the big screen, as she has been acting from a young age. "FrankenGirl" from Wizards of Waverly Place, anyone? 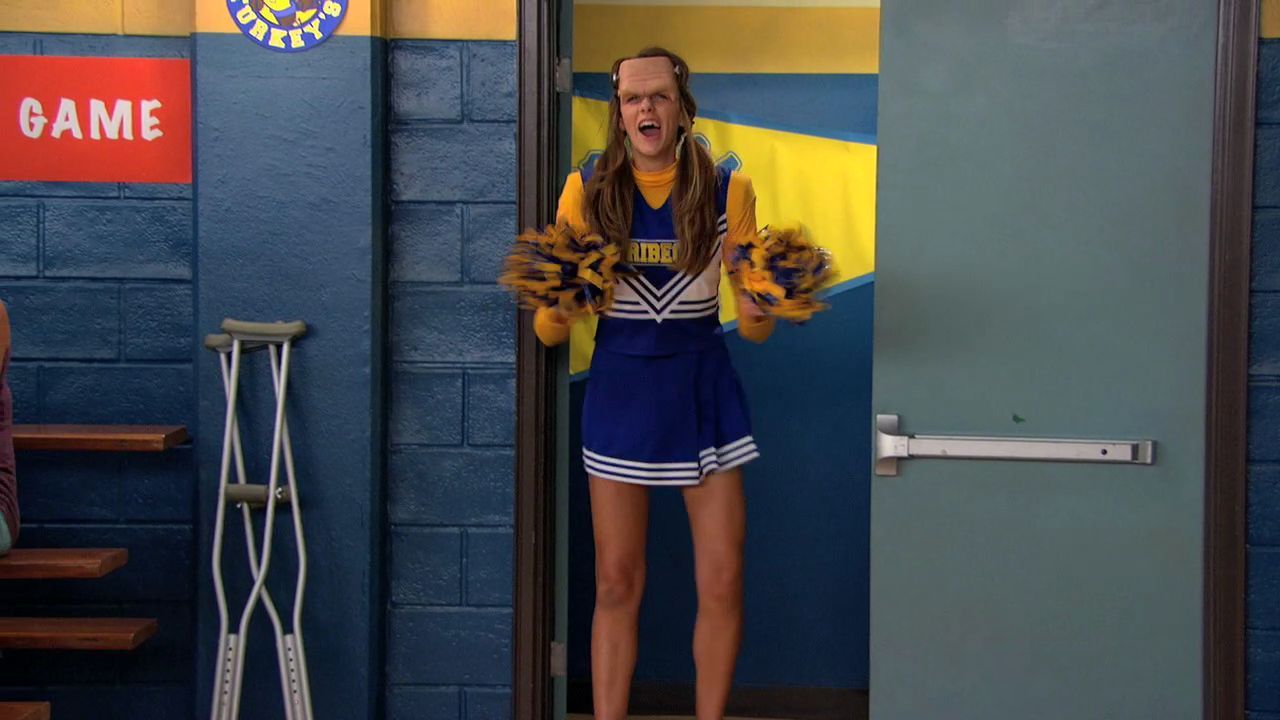 Catch Mattfeld in season 8 episode 11 of Shameless, which is now available on Showtime.