Former USC alumnus and Heisman Trophy winner O.J. Simpson is out on parole

Today, O.J. Simpson was granted parole and could be out of prison as early as Oct. 1, 2017. The former USC football star and 1968 Heisman Trophy winner served the minimum nine years of a 33-year sentence for an armed robbery involving sports memorabilia dealers in a Las Vegas hotel room.

There was a large media frenzy surrounding today’s hearing, as Simpson and his legal troubles have been public spectacles for years. In 1995, Simpson was acquitted of murder of his wife and her friend in the infamous trial that captivated the nation and strongly divided the public’s opinion.

Twitter blew up today with mixed reactions to the court’s decision: from angry rants, to joyous cries of justice, to memes and Kardashian jokes, everyone seemed to have something to say in 40 characters or less.

People tuned in and impatiently awaited the court’s decision

And once the verdict was announced–

People seemed divided over their feelings

Some people rejoiced over the decision, seeing it as a success of the courts system and rightful justice for Simpson

Others were outraged and believed he should remain in jail

However, there were some who recognized the complexity of Simpson’s legal history, making an important distinction between the current hearing and his past trial

And in true Twitter fashion, other people tried to focus on the issues that really mattered

However, others could not resist the opportunity to use social media to bring up issues completely unrelated to Simpson and this case

For decades, Simpson has fought the legal system and has kept the country captivated. The one constant in his life: USC.

Simpson’s jersey still hangs in the Memorial Coliseum, and his Heisman Trophy is stationed in Heritage Hall on the same pedestal as those of Matt Leinart and Marcus Allen. 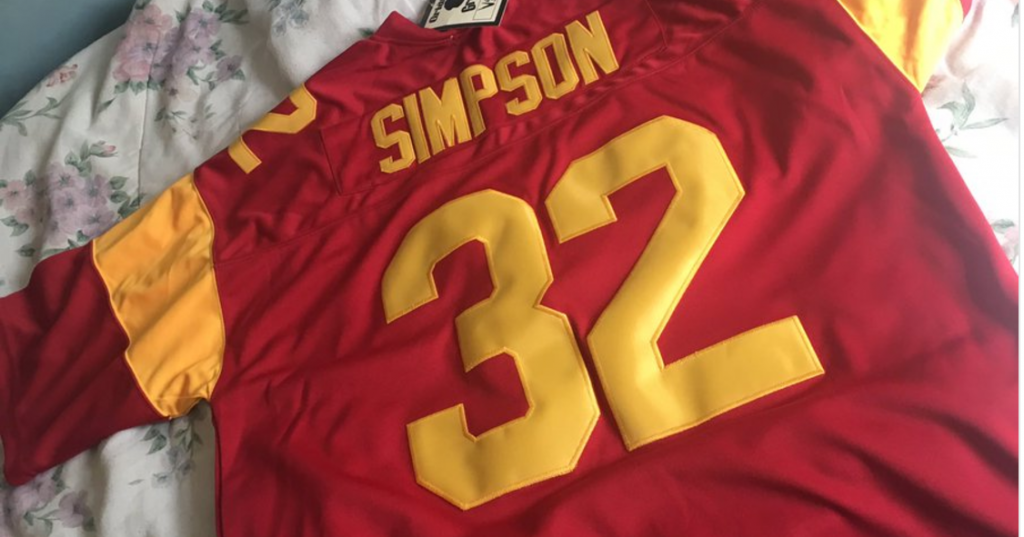