Admit it, USC girls all dress the same

People often joke that everyone in L.A. looks the same, both in the way they dress and physical appearance, considering everyone’s faces are man-made by plastic surgeons. However, it seems to be even more concentrated on the USC campus. Because a large amount of students are from Southern California, others find themselves trying to conform to the dominate culture. The result, basic clones as far as the eye can see. I am not saying there is anything wrong with being basic. I often find myself twinning with ten other girls at a party, but it cannot be ignored that USC has it’s own style that many people adhere to. Keep that in mind next time you throw on that choker and Brandy Melville shirt. 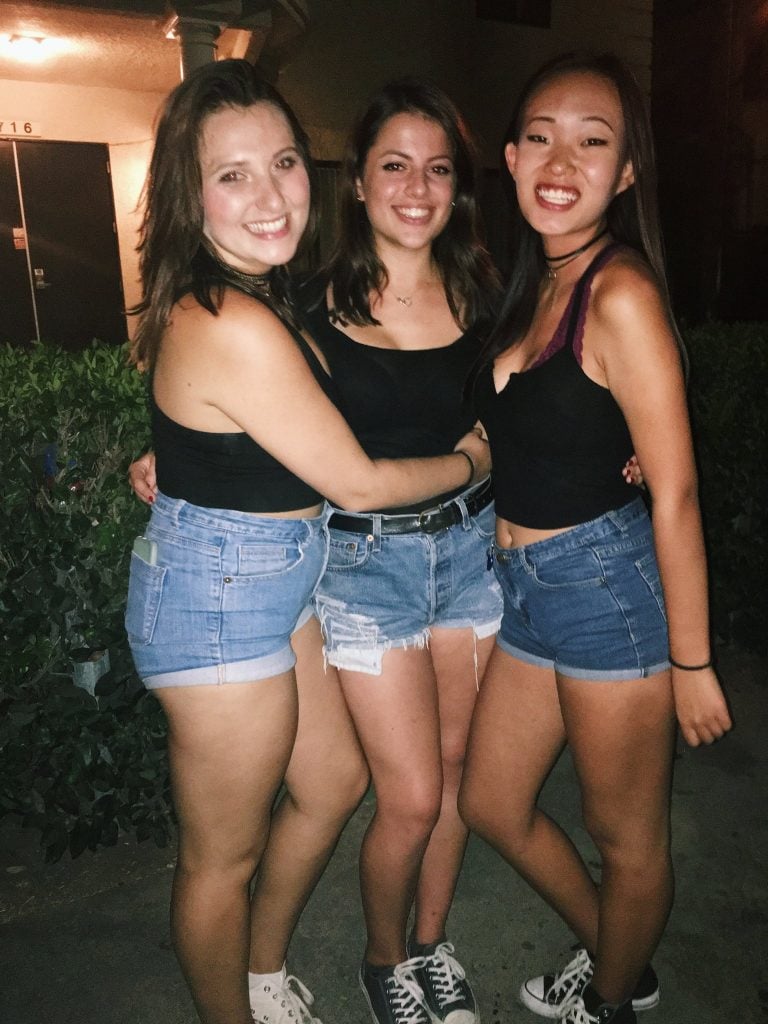 I ran into two friends on the street, and we all were wearing the same outfit, completely unplanned.

Depending on the season, this specific look shifts. However, frat shoes, high waisted shorts, and a cute blouse is usually the go to. The winter look this year was black skinny jeans, a front lace-up top, and heeled booties. Tell me I’m wrong. Tell me you haven’t worn that look at least once this year. I dare you. 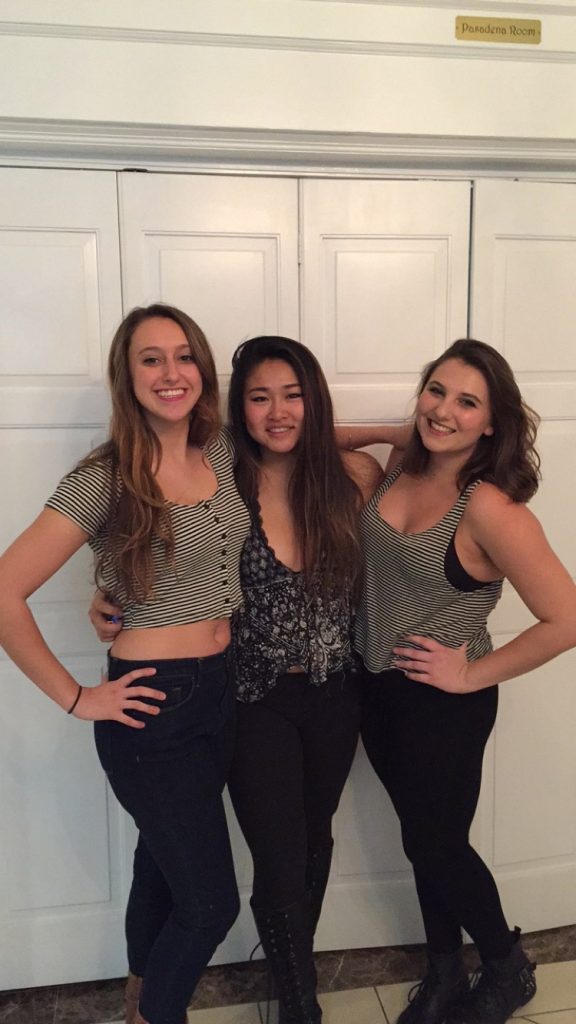 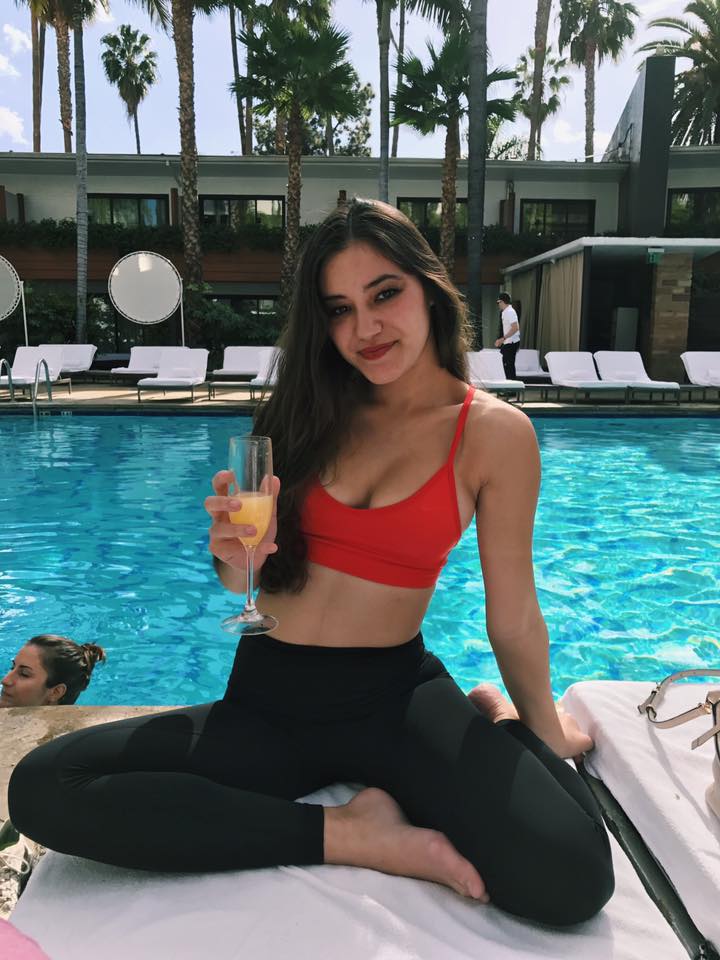 Girls at USC seem to always dress like they are going to the gym, but a VIP gym. Athleisure is common for class, or lounging around. I personally cannot rock this look without looking sloppy, but a lot of girls at USC have perfected the look. Lulu Lemon leggings, all black Nike running shoes, and a plain t-shirt. Often times it is paired with a cute dad hat, possibly with sorority letters. 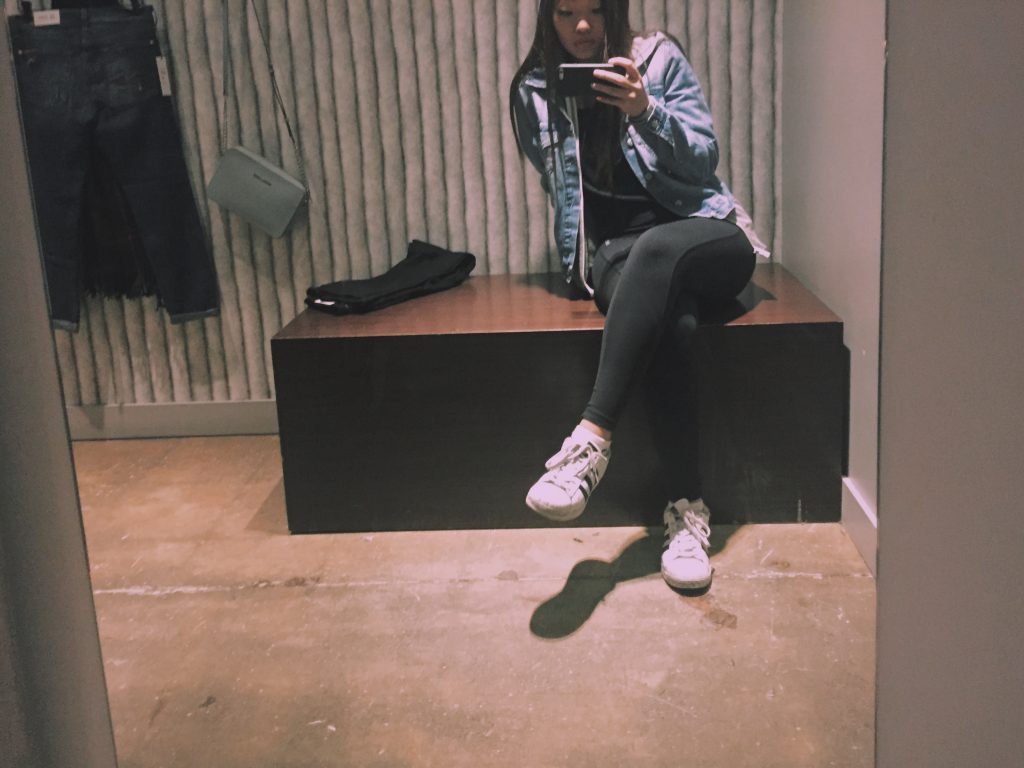 You own them, or at least have seen them. Adidas Superstars seem to have taken over campus, and the world honestly. It seems like these Adidas shoes were originally bought by girls who wanted to be set apart from those with basic Converse, because everyone wants to believe they are original, but considering everyone has them now we all have to acknowledge that we aren’t actually unique. 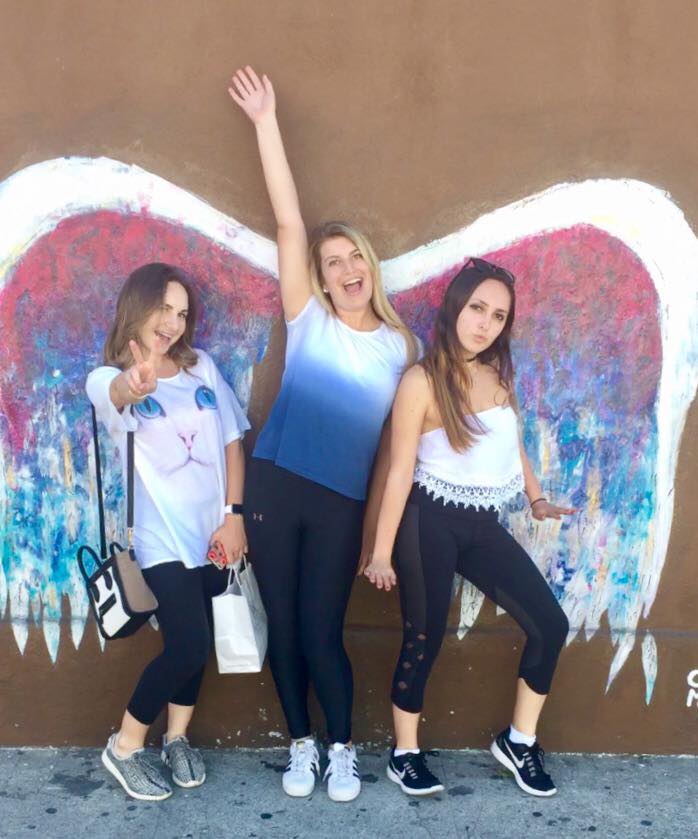 Whether you brunch in  Santa Monica, the Arts District, West Hollywood or Venice, chances are you have dressed up knowing that you will be taking basic pictures. Often times people either go with an athleisure look or bougie, depends on if you want to blend in the Soul Cycle crowd or the L.A. socialites. 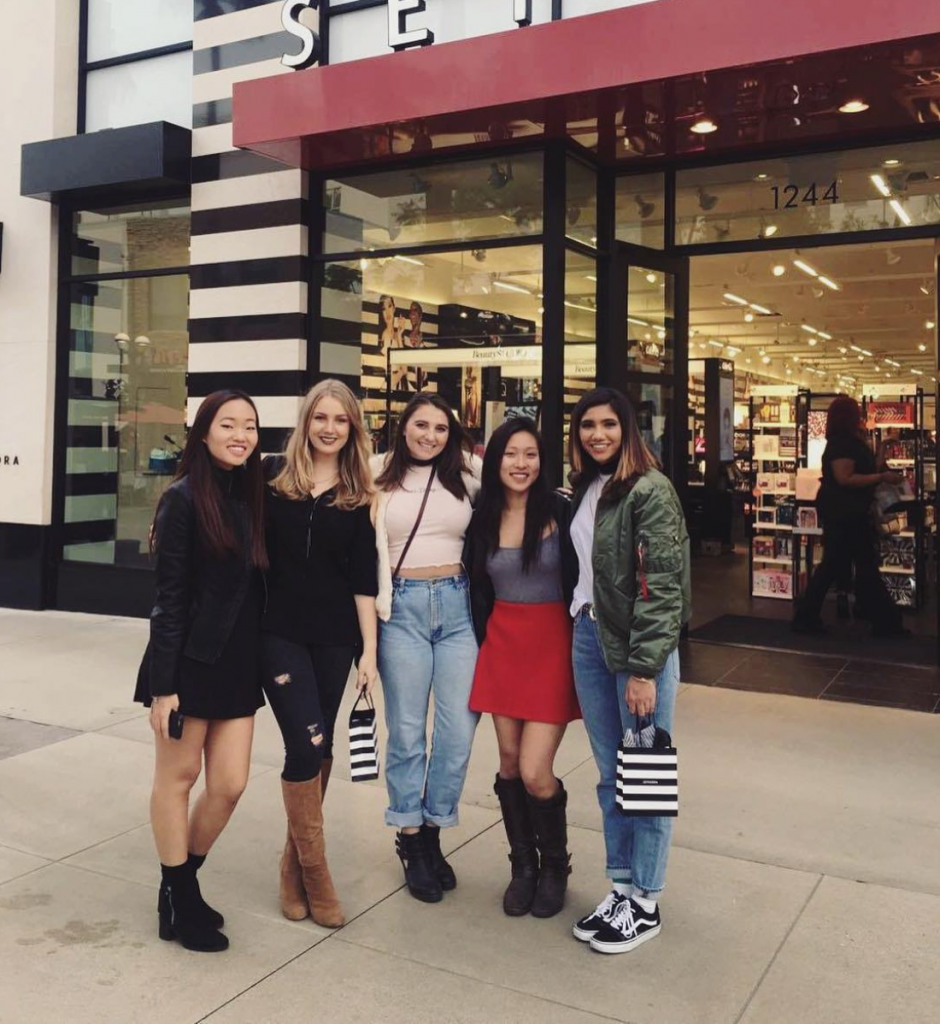 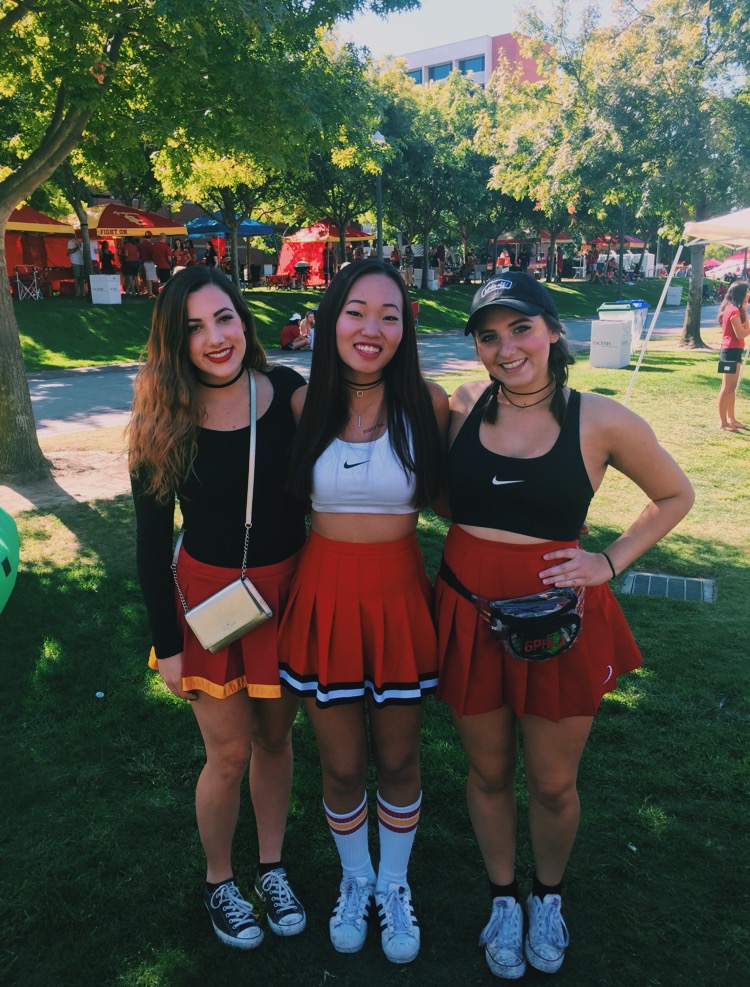 Nothing gets more basic at USC than game day. Whether you choose to go with the American Apparel tennis skirt, or the classic song girl skirt, all of the above fall under the basic category. USC themed tube socks, fanny packs, frat shoes, and flash tats galore. Everyone looks incredibly bomb on game day, but the level of basic cannot be ignored. 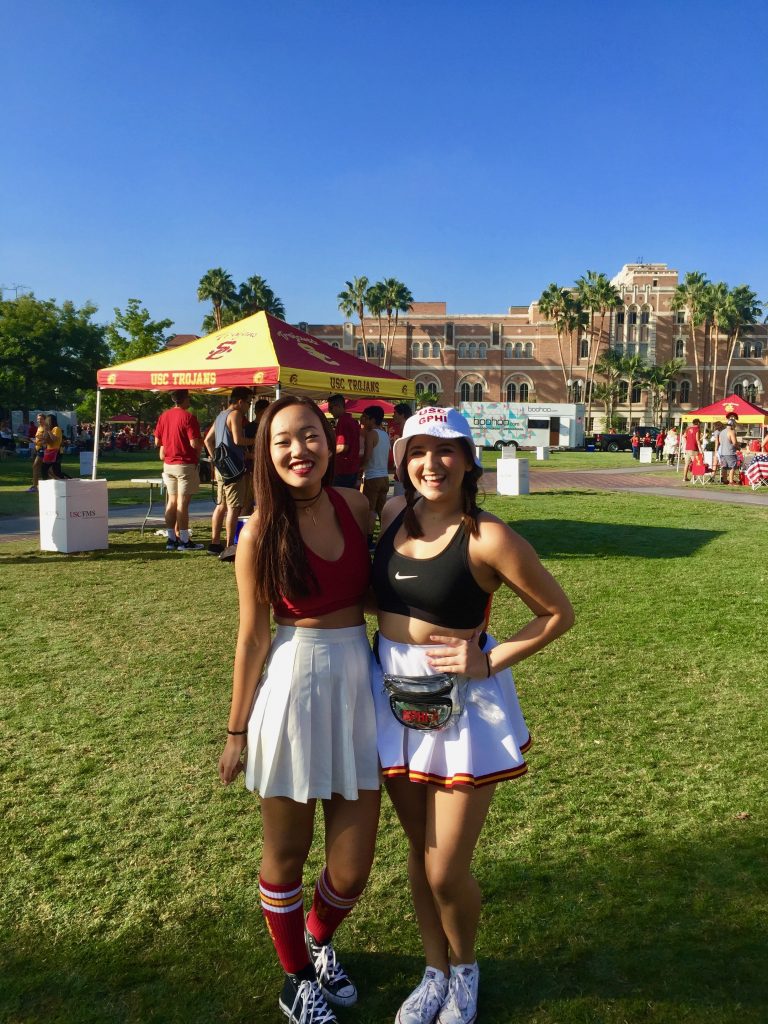 Oh you know a promoter? How original. 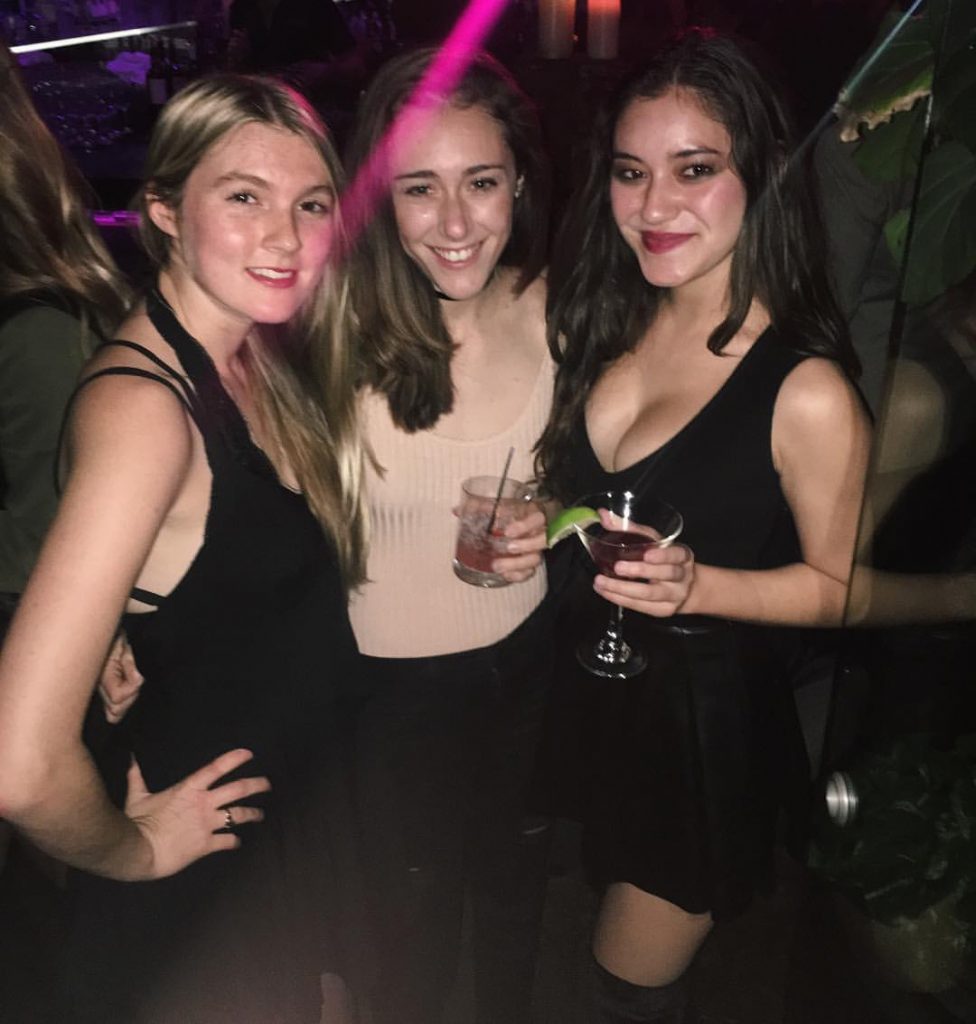 In the end, even though everyone likes to think they are unique, it is difficult not to fall in line with what is trendy. Good thing we all look great being basic, because there is nothing wrong with choosing whatever makes you feel most confident!