Can you really sustain a sober January?

New beginnings have the ability to strike a certain chord within people, causing them to change their tune. By shedding the past and embracing the future, people evolve. Often times, new beginnings occur individually. However humans do collective acknowledge one new beginning worldwide: the dawning of the new year.

In the last few days, someone has probably asked you, “What’s your New Year’s resolution?” This concept of resolutions is grounded in the ambitious idea of new beginnings being a gateway to change. However, is it too much to expect a new year to have such influence over one’s life? The real results and benefits of making New Year’s resolutions is heavily debated; even I myself have flip flopped my opinion on the subject.

This past New Year’s Eve, I took it upon myself to ask party guests if, empirically, they believed in the power of New Year’s resolutions. 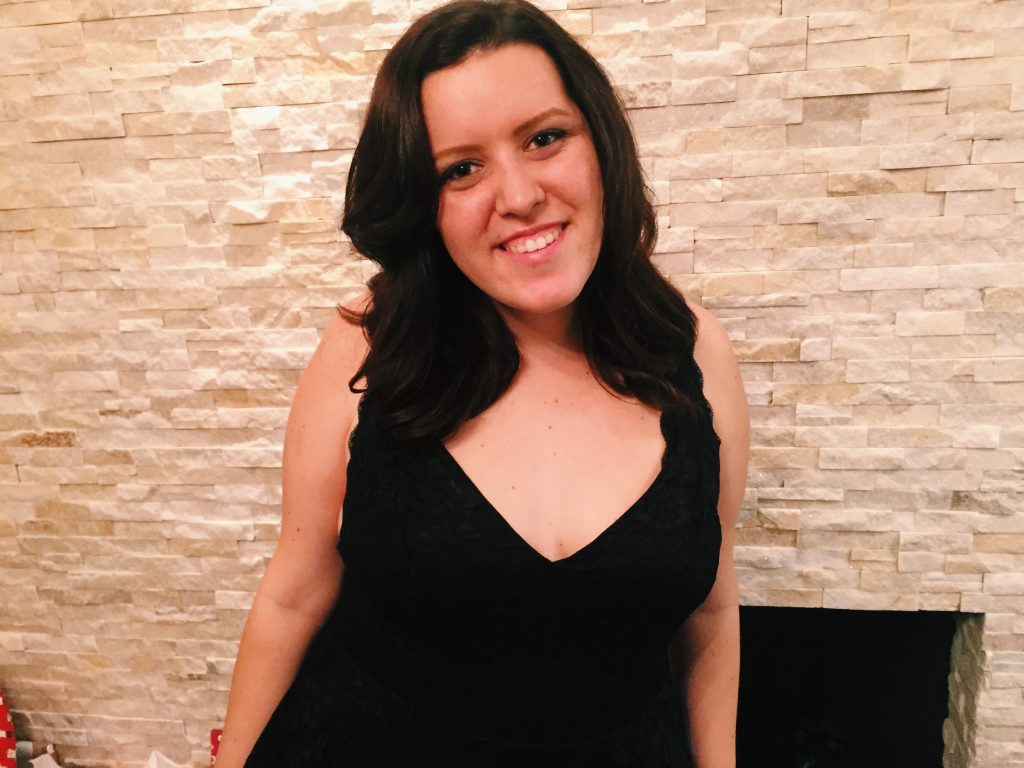 “New Year’s resolutions are nice in theory, but quite frankly the new year barely ever has the power to motivate those to change.” 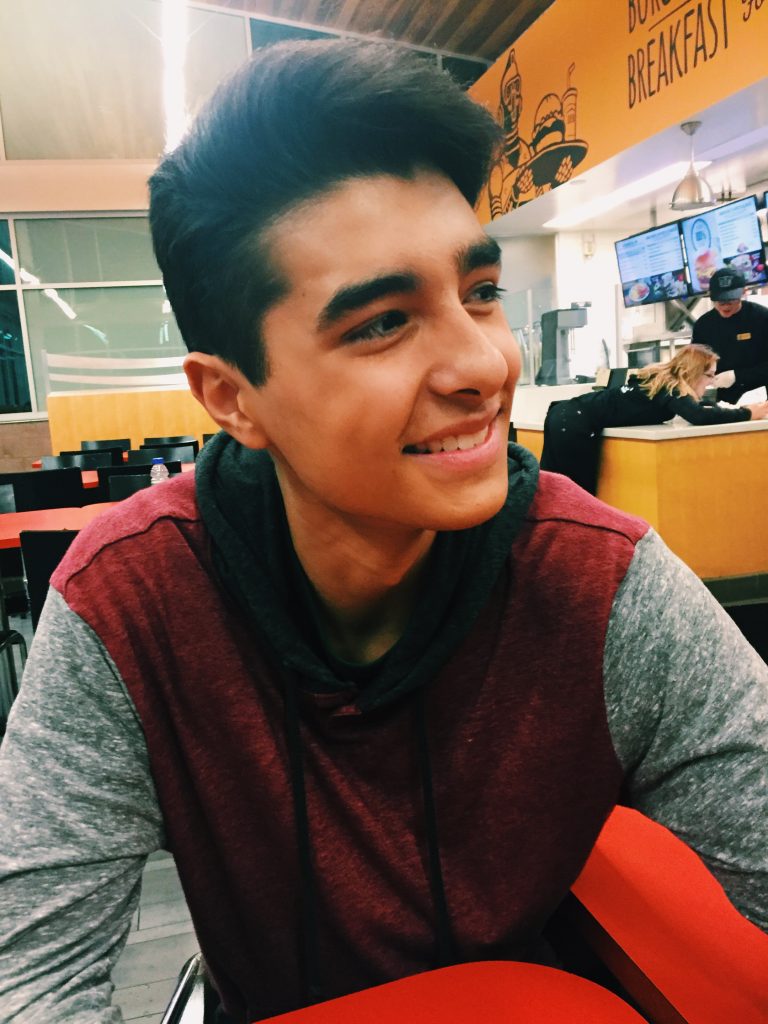 “Although New Year’s resolutions are often not realized, they are useful tools because they provide hope to people that next year will be better. They can be used as a starting point for self improvement or goal fulfillment.” 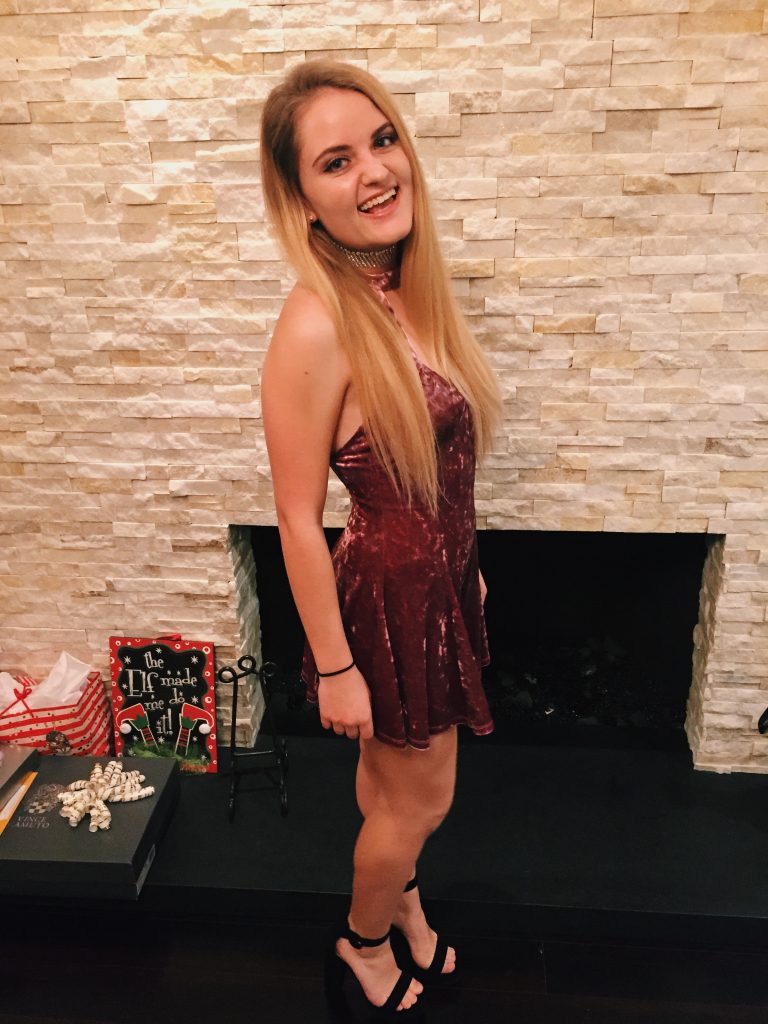 “I think New Year’s resolutions are a good way to try and improve yourself. The trick is having the motivation and dedication to stick to it all year.” 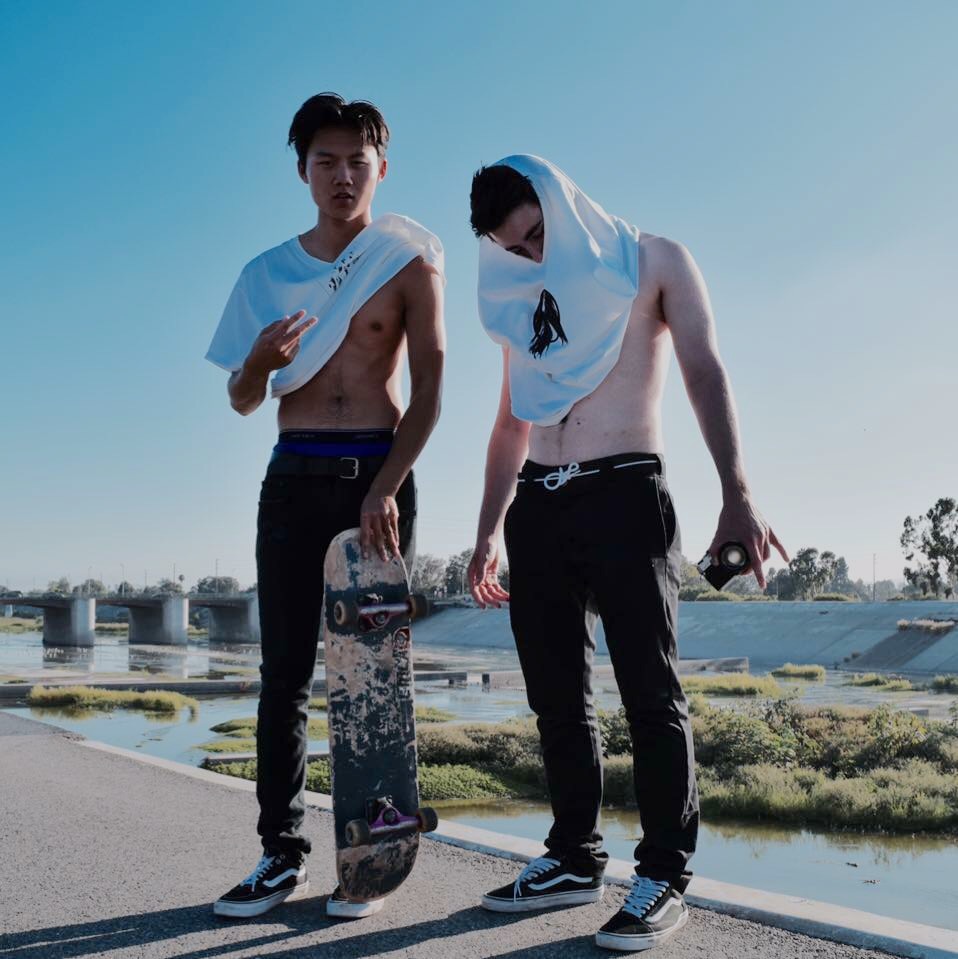 “I think it has good intentions, but unfortunately the majority of people never follow through with them. It gives people a reason to try harder I guess.” 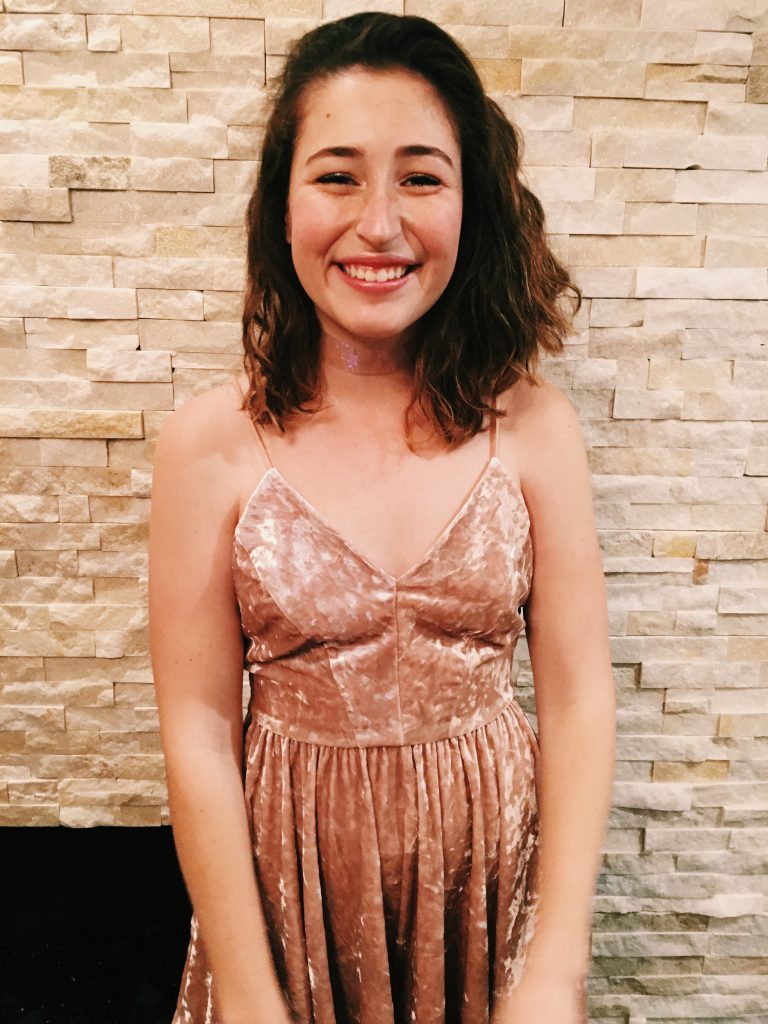 “I don’t think I’ve ever actually kept a New Year’s resolution, but I don’t really make that many. Like, I don’t say, ‘I’ll lose 10 pounds’ or whatever. I think it’s better to make resolutions to make yourself a better person or become healthier; ones that you know you’ll be able to maintain. This year my resolution is to complete a 5k, and to attempt to go ‘no poo’ (no shampoo). I also like the idea that someone else had on the Internet, to replace your ‘I’m sorry’s with ‘Thank you’s.  The 5k is a good goal to work towards so I can become healthier, the no poo is good for the environment and saves money, and the thank you thing helps stop people, especially women, from apologizing for things that they don’t need to and it helps show more gratitude. I don’t think you need to wait for new years to make resolutions. You can change and grow and make decisions to become a better person any time, not just because it’s a new year.” 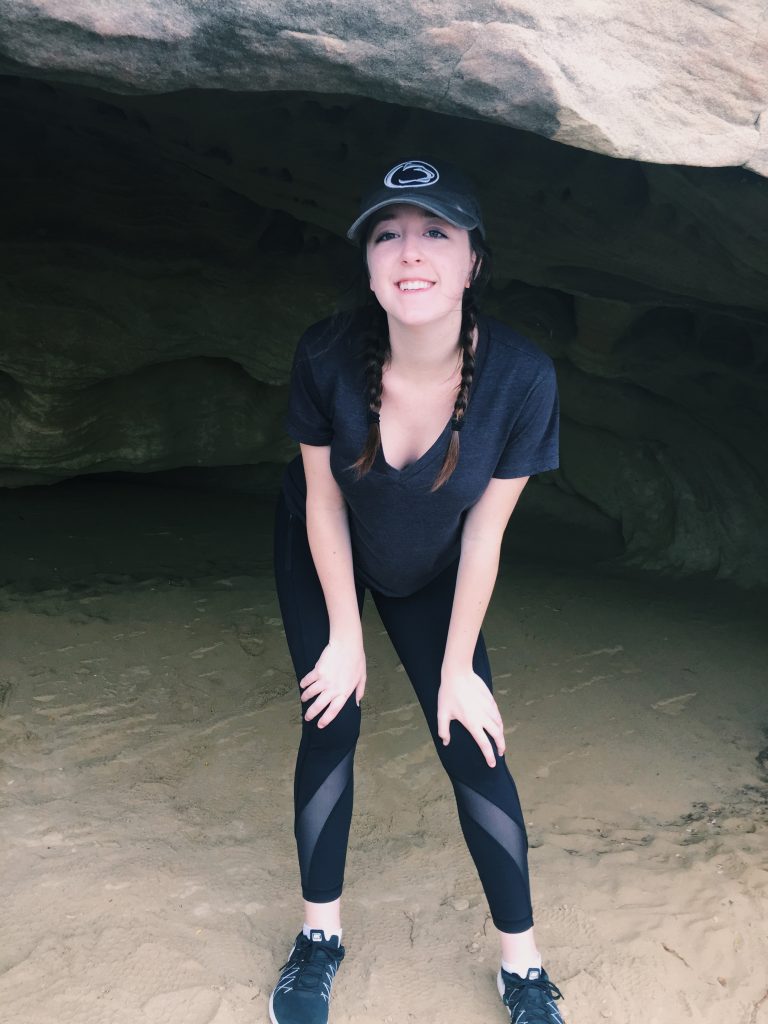 “I enjoy New Years resolutions, because I like the fact that at one point in time everyone wants to better themselves in whatever way they see fit. I think that’s a nice concept even though in reality it doesn’t always work out.”

Though many people respect the concept of setting goals for the new year, most think that they fall short in terms of actualization. I agree that people often fail to fully actualize their resolutions, but much of that lies in the fact that often times people set goals simply too difficult to achieve. In a way, this sets people up for failure. Expecting yourself to lose twenty pounds in a month or to find the love of your life is slightly unrealistic. Of course there is a chance that it could happen, but often times impatience over not receiving immediate results gets the better of people.

So after considering the benefits of making resolutions, at this point in time I believe that resolutions have the ability to be extremely positive. Resolutions empower self-awareness and goal making, both of which are conducive for healthy lifestyle choices. By making resolutions, people are striving to become better versions of themselves, which is a beautiful concept. Attainable resolutions are even better, because they can create real change in people’s lives.

This year my resolutions are to buy more ethical and environmentally friendly products and to respect myself, physically with healthy choices and mentally with good decision making. With these resolutions in mind I am setting out on a journey to become a happier version of myself, and I recommend the same to everyone else. If setting year long goals at the beginning of the year seems like too much pressure, then maybe New Year’s resolutions specifically aren’t for you; however, continuously setting smaller goals throughout the year will achieve similar results.

Regardless of whether you choose to make resolutions, your life will always be shifting and you will naturally change along with it. Throughout this growth, whether inevitable or goal based, it is important to be kind and patient with ourselves as we strive to enrich our lives further, this year and all the years to follow.