Why I’m ready to say goodbye to USC

My four years at USC may have gone by faster than football season, but I’m ready to venture onto the next stage in my life

For a majority of the University of Southern California’s Class of 2016, Friday, May 13 looms on the calendar like an impending storm.

After four years of calling Los Angeles and University Park our home base, we seniors are forced by the University to relocate, to join the masses who only vaguely recall “wine Wednesdays” and have no choice but to work on Fridays. 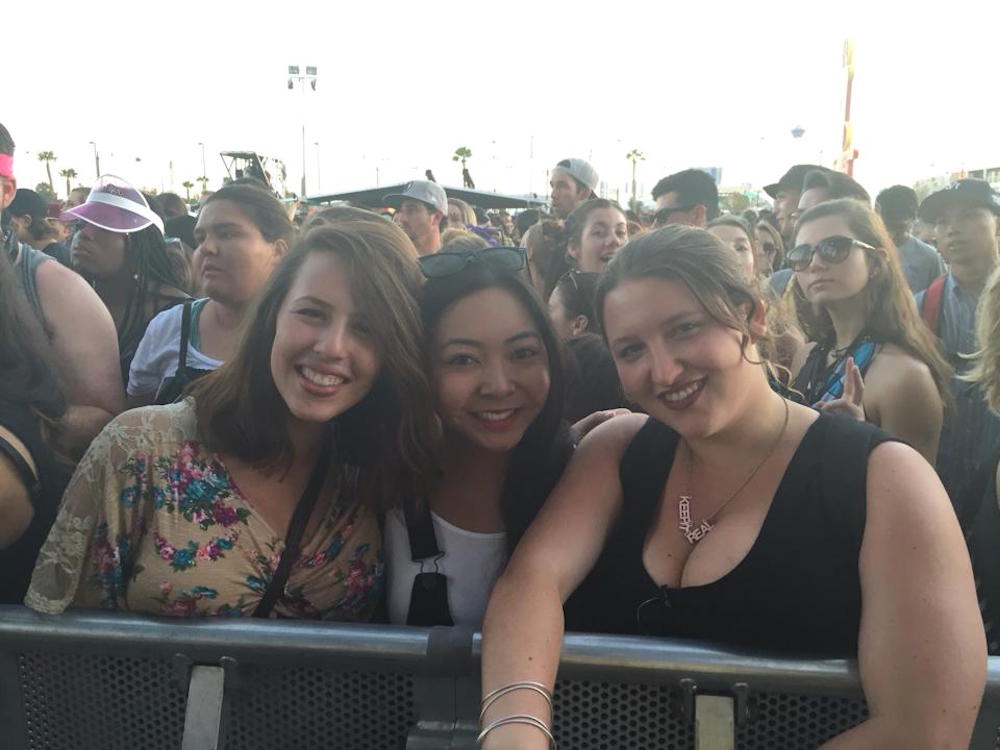 Now in our early twenties, we’ve been pushed out of the nest before and forced to fly on our own, but this time, it’s different: each time before, there’s always been a safety net under us in case we fall and can’t pick ourselves up, but not anymore.

Perhaps, however, this is not an aspect of graduation we should dread as D-Day (or should I say G-Day) approaches, but one we should embrace as a potential feat. With resources like the USC Career Center and the infamous Trojan network, USC is not kicking us out of college so much as they are giving us the push we need to reach the levels of success they’ve known us capable of us since they accepted us four years ago. 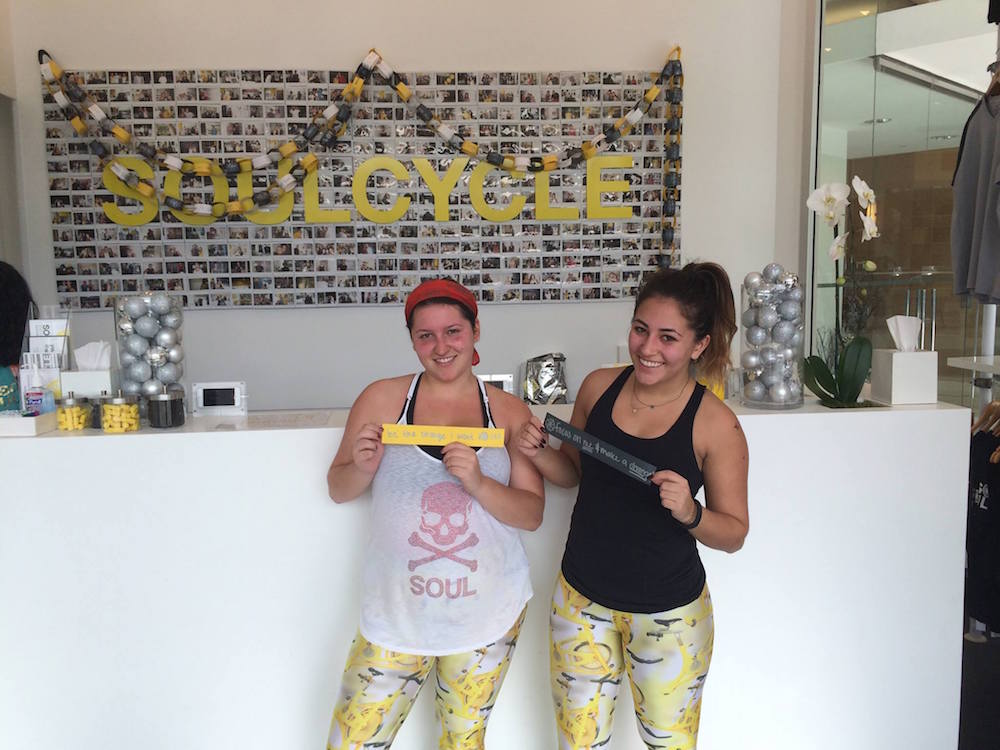 Do you remember why you applied to USC in the first place? Naturally the draw of a top-ranked football team and the close proximity to DTLA were bonuses, but what every student at USC has in common is the drive to do something with their education, to take theories in the classroom and turn them into practice.

As the cliche goes, college has arguably been the best four years of my life so far. In such a short time, I’ve made several best friends who feel like estranged siblings, met the love of my life, discovered my passion for journalism, and traveled the world. 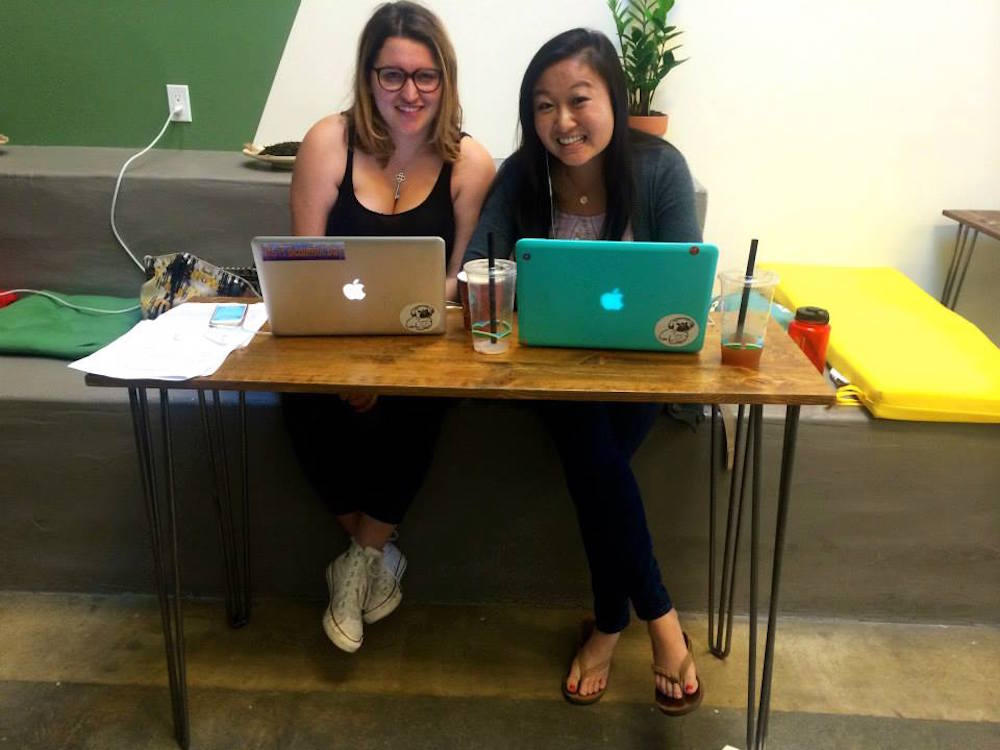 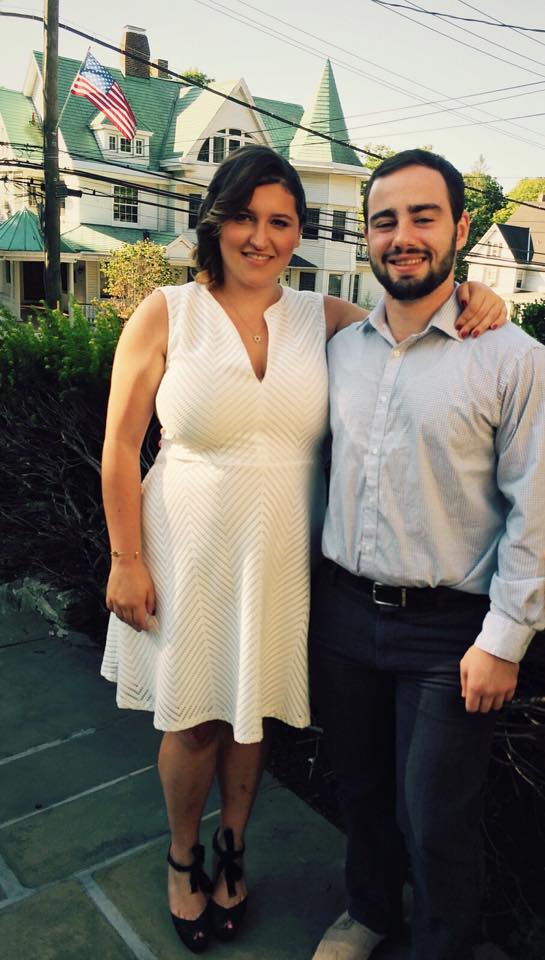 On May 13, however, I will graduate, and continue to work in the field I love, surrounded by those same friends and the man I fell in love with. There may be a change of scenery, but the aspects of my life that made college exceptional will certainly do the same post-graduation.

What’s more, the real world is surprisingly kind of fun, too. Sure, we must bid adieu to the late night escapades and the free gym membership (which is arguably the best part about college), but we also get to rent an apartment that we’ll live in for more than a few semesters, start the career we’ve been preparing for throughout college, and leave our mark on society like those before us, and those who will follow in our footsteps.

If I still haven’t sold you on the whole “graduation isn’t so bad” thing, just remember: nobody can tell you not to get a dog when you’re an adult. 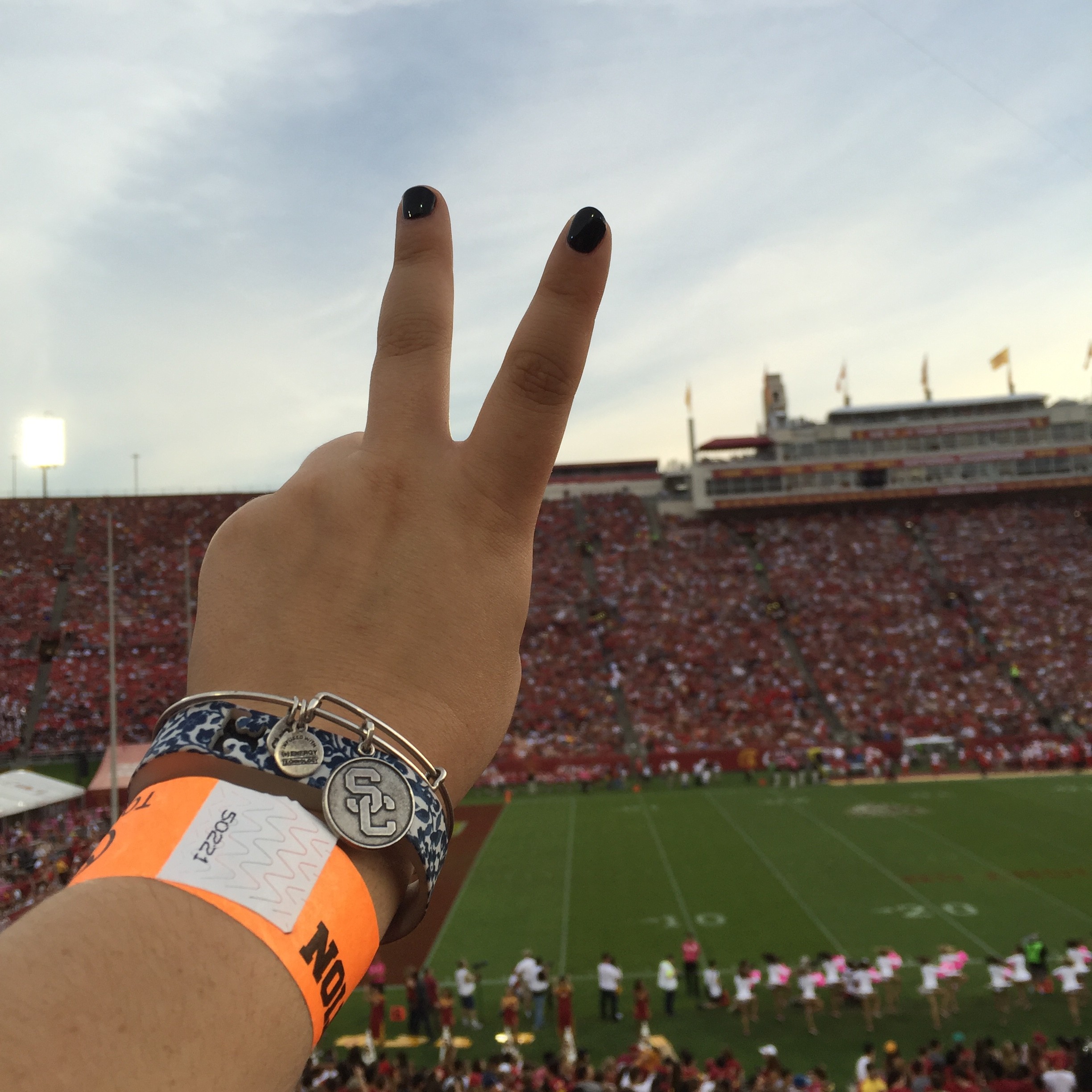 Should we cling onto our undergraduate experience for dear life, we may never get the opportunity to utilize the skills we’ve spent years polishing. One of the five ideal traits of a Trojan is courage: difficult as it may be, we must venture into uncharted territory equipped with the blueprints for success and Trojan courage and find our place in the big, bad world.

I promise there’s enough room for all of us.