Mitch was the second overall pick

On this fated day, the Chicago Bears drafted our beloved quarterback, Mitch Trubisky, as the second overall pick.

With the 2nd pick in the 2017 NFL Draft, the Chicago Bears select Mitch Trubisky. pic.twitter.com/UZBs9GADBk 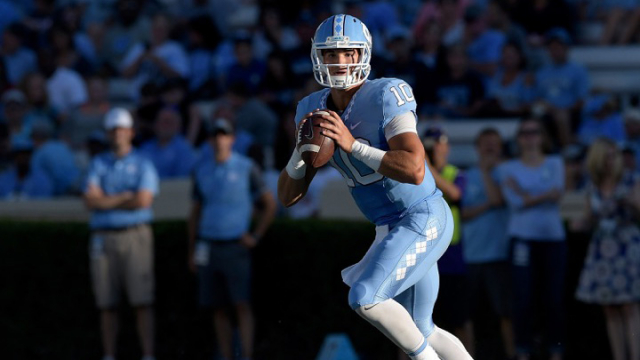 Trubisky only started for the 2016 season after being the backup to Marquise Williams for the 2014 and 2015 seasons. At 6’2” and 225 pounds, he stands perfectly among NFL quarterbacks. He also stands among some Tar Heel greats.

Now, let’s see what you do with it, Mitch. Make your Tar Heel family proud in Chicago.